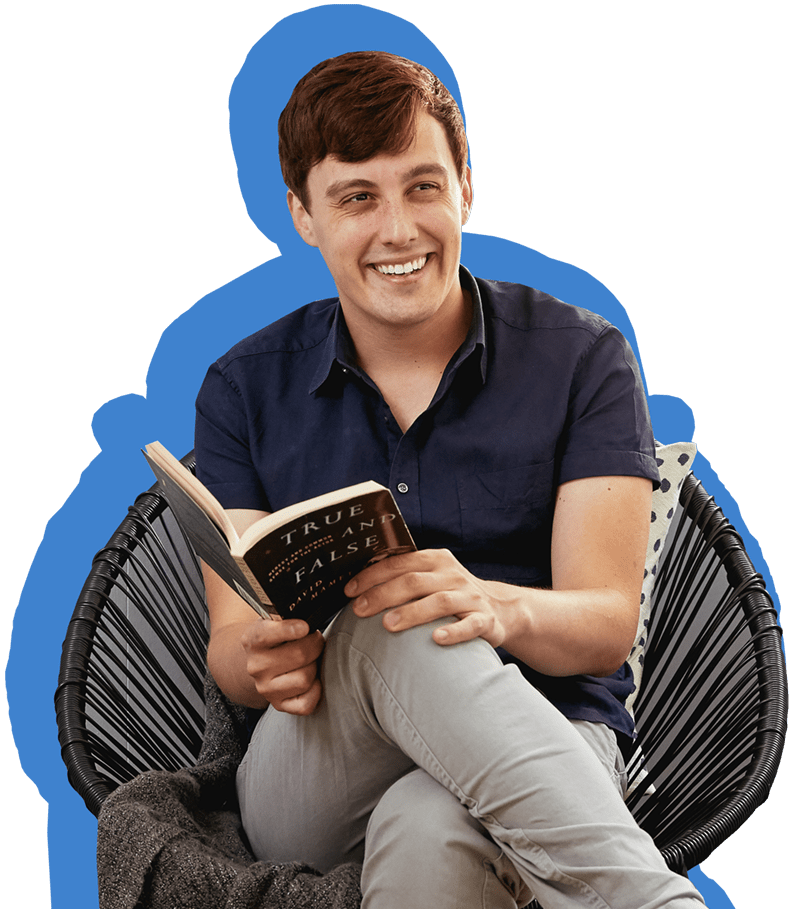 When the Broadway musical sensation Dear Evan Hansen made its international debut in Toronto last winter, the critics were unanimous in their praise for Robert Markus. The young, Vancouver-born actor-singer lit up the stage in the demanding role of Evan, a troubled teenager who allows a well-meant lie to go viral on social media, turning him into an unlikely hero.

Markus’s triumph came hot on the heels of another success, co-starring as the Time Warp-dancing henchman Riff Raff in the Stratford Festival’s record-breaking run of The Rocky Horror Show. Indeed, it was at Stratford that Markus first came to national attention, playing the title role in the 2013 revival of The Who’s Tommy. And it’s where he now makes his home – in a former fixer-upper near downtown that he and his partner, fellow actor Jennifer Rider-Shaw, bought a couple of years ago and have duly transformed into a cozy nest.

“We’ve been making it into our dream house,” Markus says. “We added a deck in the backyard, repainted the whole place, redid the bathrooms and bedrooms. It’s definitely a happy place to be.”

With a home base, the once-nomadic Markus, who used to give away his books in order to travel light, is now able to build a library. He and Rider-Shaw keep most of their volumes in the basement on a wall of DIY bookshelves that Markus describes as “an IKEA hack.”

The collection includes plenty of play scripts, theatre books and some light-hearted reading, too. “I know I’m late to the party, but I just read Amy Poehler’s Yes Please,” says Markus. “I’m a massive fan of hers.”

Also in this series For Maple Leaf Zach Hyman, books and hockey go hand in hand

Among recent reads, he also gives a shout-out to Once Upon a Story You’ve Always Been Told, a LGBTQ children’s book written by Julie Sype and illustrated by Markus’s friend, Mark Uhre. “I found it particularly inspiring,” he says. “It does such a wonderful job talking to its audience and creating a really accessible, inclusive story, which I think is so important to tell right now.”

Markus, who did a stunning job delivering Pasek and Paul’s textured musical score, admits he also gets great pleasure “nerding out” on books about singing technique. His north star is Voice: Psyche and Soma by American vocal guru Cornelius L. Reid. “It revolutionized the way I look at singing and the voice,” he says. “It’s very dry, dense reading, but I find it fascinating.”

Another staple is David Mamet’s iconoclastic True and False: Heresy and Common Sense for the Actor. Markus first read it shortly after graduating from the University of Alberta’s acting conservatory. “So much of its argument in favour of experience over training was pretty enlightening at the time,” he says. “I agree with a lot of it and disagree with a lot of it. But it’s taught me to focus on my own process rather than searching for validation from others.” 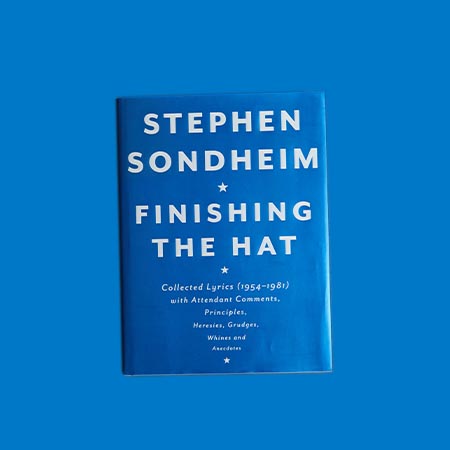 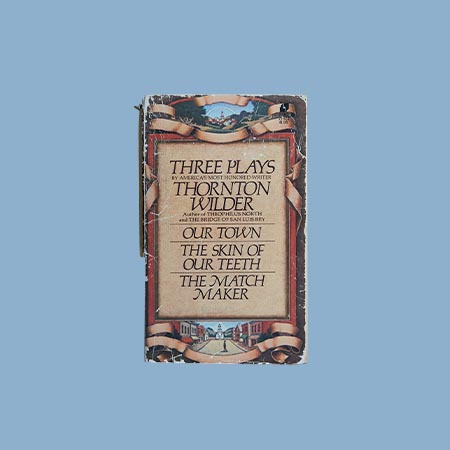 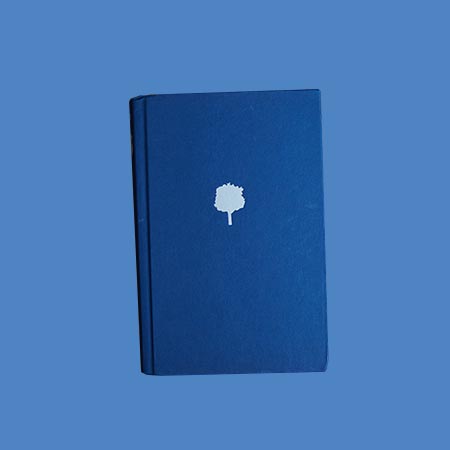 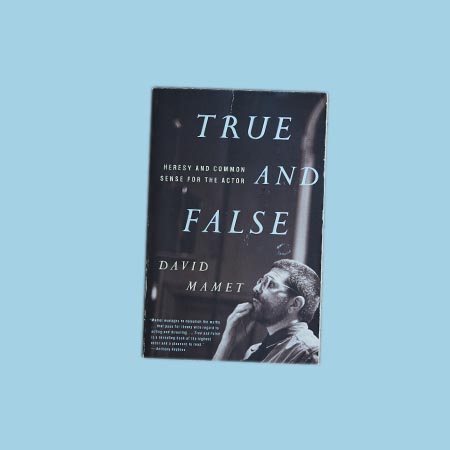 When it comes to plays, Markus is always sniffing out exciting new works. “I like to read the reviews in the New York Times and make lists of plays I want to acquire when they are published,” he says. It’s how he discovered Steven Levenson years before the playwright wrote the script for Dear Evan Hansen. “He first came to my attention after reading a review for his play Seven Minutes in Heaven,” he recalls. “I think it’s important to keep an eye out for those new voices because they’re creating the stories that people are going to be telling in the future.”

It’s so incredibly simple and yet complex and gut-wrenching at the end. I’m in love with it. — Robert Markus on Thorton Wilder's Our Town

He’s equally on top of Canadian playwrights, with favourites including Hannah Moscovitch. “Her East of Berlin is incredible,” he says, adding he’s eager to read her recent historical drama about birth control, What a Young Wife Ought to Know. “I didn’t get a chance to see it when it was done in Toronto,” he notes, “so that’s on my list.”

When it comes to the classics, Markus adores the work of Thornton Wilder. He praises The Matchmaker and, especially, Our Town – he appeared in the Shaw Festival’s 2016 revival. “It’s one of my all-time favourite plays,” he says. "It’s so incredibly simple and yet complex and gut-wrenching at the end. I’m in love with it.”

Markus says he prefers to do his reading in the afternoon: “We have a great front sunroom in our house and it’s nice to curl up there with a book.” Or, if the weather is nice, he’ll read outside on the deck with the couple’s pet, a rescue dog named Ronald.

Lately, Markus has been prepping for a concert version of West Side Story that he’ll perform with the Niagara Symphony Orchestra in St. Catharines, Ont., in October. To that end, he’s bought Famous Father Girl: A Memoir of Growing Up Bernstein by Jamie Bernstein, daughter of the show’s composer Leonard Bernstein. He’s also revisiting Stephen Sondheim’s Finishing the Hat: Collected Lyrics (1954-1981). “I’m a huge Sondheim fan,” he says, “and I look forward to finding some new insights into his vision for West Side.”