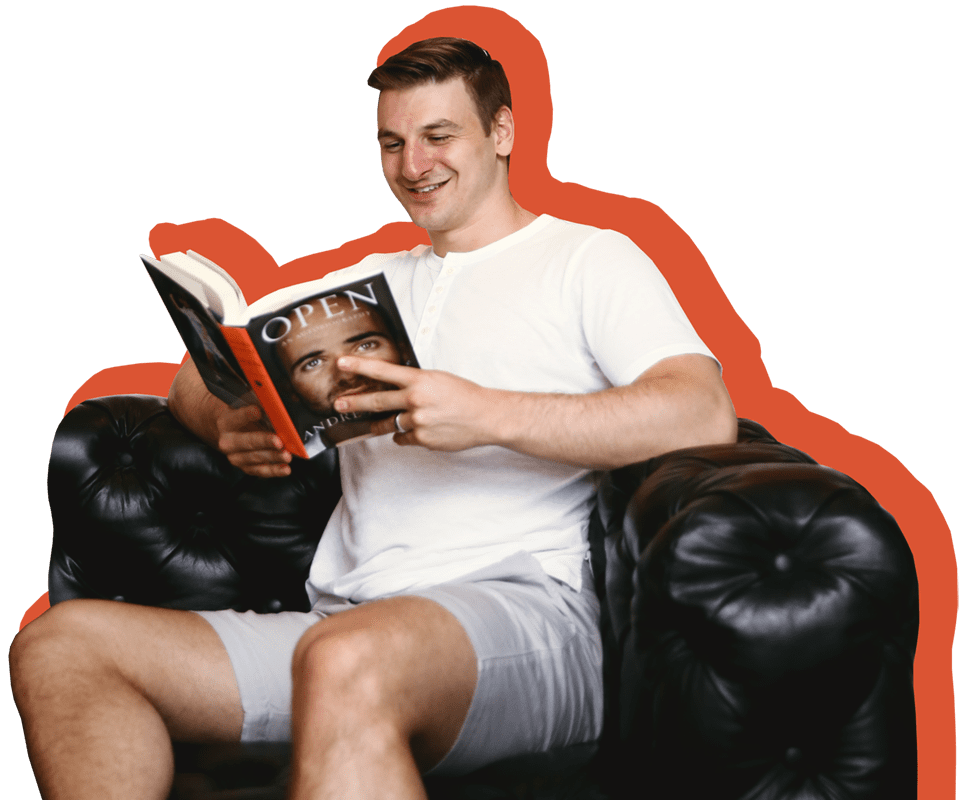 As stories go, Zach Hyman’s seems an unlikely one. An NHL player with his hometown Toronto Maple Leafs, Hyman set a team record for short-handed goals by a rookie in his first season. He’s also a best-selling children’s author, with three books to his name.

For Hyman, however, it isn’t so farfetched. After all, he comes from a family where hockey-playing and yarn-spinning went hand in hand.

“I think I get my storytelling genes from my grandfather,” says the affable 27-year-old. “He would always be telling stories to me and my brothers about his life, some real – and some fake,” he adds, laughing. Indeed, his grandfather was the inspiration for Hyman’s latest book, The Magician’s Secret. It’s the story of an elderly magician who beguiles his young grandson with a mix of prestidigitation and fabulous tall tales.

As the oldest of five boys, Hyman, in turn, would read or make up stories to entertain his younger siblings, Spencer, Oliver, Cooper and Shane. At their family home in Toronto, books jostled for attention with hockey equipment. Parents Stuart (who owns the junior-league Markham Royals) and Vicky encouraged their sons to spend their down time in the land of kids’ lit.

“It was a big part of our lives growing up,” Hyman recalls. “We read tons of children’s books, Dr. Seuss and all the favourites. Captain Underpants was a big hit in our house.” Later, the boys became immersed in J.K. Rowling’s Harry Potter universe. “We would pretend we were characters from the books,” Hyman says.

Fantasy series remain a favourite for Hyman to this day. He’s a fan of Pierce Brown’s Red Rising sci-fi saga and, especially, of George R.R. Martin’s A Song of Ice and Fire – the source of Game of Thrones. “Nothing compares to Martin’s ability to develop characters and tell a story.”

During the hockey season, Hyman does a lot of reading in the gaps between games and practices. “When you travel, you’re always on a plane or in a hotel room,” he says, “so I read a bunch then.”

His reading isn’t confined to escapism. Having majored in history at the University of Michigan (where he was also a star player with the Michigan Wolverines), he continues to be fascinated by the past. Favourite books from his college years include Sapiens: A Brief History of Humankind by Yuval Noah Harari. “Sapiens is an extremely interesting read on the way we as a civilization have evolved over time and how we have arrived to where we are as a society,” he says. 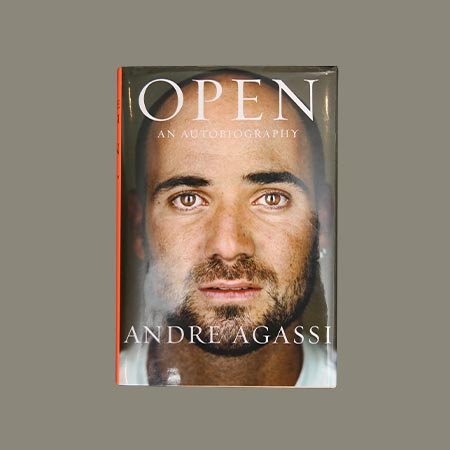 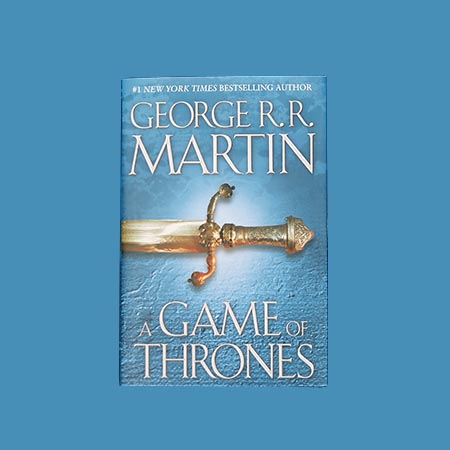 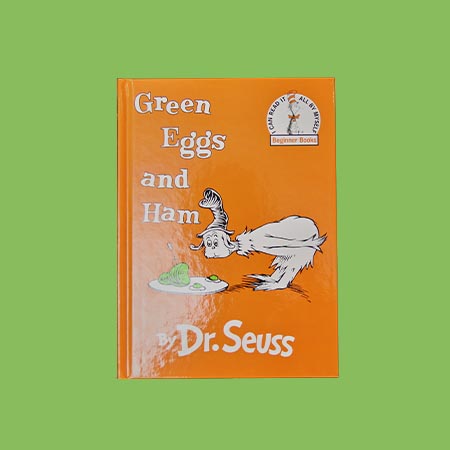 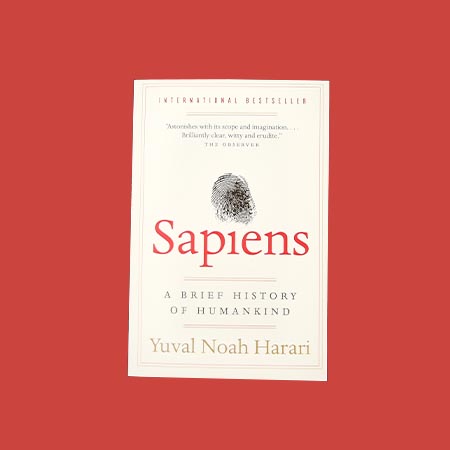 The last few months have been a roller-coaster for Hyman. The low point came in April, when he suffered a torn ligament in his right knee during the Leafs’ playoff series against the Boston Bruins. Although he powered through the rest of the series, the injury required major surgery and will likely keep him off the ice until October.

Also in this series For novelist Esi Edugyan, an ocean-view home serves as a library and office

But the high point followed at the end of June, when Hyman married his fiancée, lawyer Alannah Mozes. The couple spent a laidback honeymoon in Greece. “There was a lot of rest and relaxation and reading was a big part of that,” he says. Between the sight-seeing and romantic evenings, he managed to catch up on a couple of sports books: Nike founder Phil Knight’s memoir, Shoe Dog, and Open, the autobiography of tennis great Andre Agassi. “A lot of people were telling me I had to read those books and they were right – both of them are awesome.”

His favourite sports book, however, isn’t a true-life story but a novel – The Power of One by the late Australian author Bryce Courtenay, about a bullied young man who overcomes adversity to become a champion boxer. “I really enjoyed its inspirational story about never giving up,” Hyman says. “As an athlete, I was able to relate with [the hero] Peekay’s struggle, but also his ability to find his inner power through his sport.”

Hyman tries to pass on the same sort of inspiration to his young readers. “All my books have that message about the power of believing in yourself and making your dreams come true,” he says. Along with The Magician’s Secret, they include Hockey Hero, about a timid boy who rises to the challenge at a crucial PeeWee game, and The Bambino and Me, a nostalgia-tinged tale set in 1920s New York about a young baseball fan’s encounter with the legendary Babe Ruth.

Hyman’s next book will likely focus on basketball (he is, not unsurprisingly, a big Raptors supporter). Does he eventually plan to write a book about every sport? “Yeah!” he replies with a laugh. More seriously, he says it’s just a case of that adage: write about what you know. “I have the insight and experience of what goes through an athlete’s mind.”