There’s nothing like turning 60 to make you pause, think about the past and ponder where you’re headed. With the Shaw Festival turning 60 this year, that time for reflection has come, and there is good news. Pandemic be damned, one of Ontario’s favourite annual happenings has 13 productions slated for 2022.

At the helm for this momentous year is artistic director Tim Carroll, a highly regarded theatre and opera director with more than 25 years of experience. His inaugural season was in 2017, just a couple of years after visiting Shaw for the first time at the prompting of colleagues at the Stratford Festival where he was directing at the time. “I was very much drawn to Shaw from everything I heard about it from friends – all of whom said it is a really good company. It’s really an exciting institution that does things a bit more off-the-beaten-track and that appealed to me.”

Working with a permanent ensemble was a rare opportunity. Very few theatre companies in the world have them – not even Britain’s famed Royal Shakespeare Company. As an artistic director, collaborating with actors you know well translates into an ease and a familiarity between the players. It creates a kind of relaxation on stage that is very attractive to audiences, notes Carroll.

In this year’s productions, such as Damn Yankees (Apr. 23 to Oct. 9), Gaslight (May 4 to Oct. 8) and The Importance of Being Earnest (May 18 to Oct. 9), that kind of organic symbiosis will be front and centre.

Since the Shaw Festival’s founding in Niagara-on-the-Lake, Ont., in 1962, each artistic director has left their mark. For Carroll, his aim from the beginning was “to strip away the false mystique around theatre.” For his first season at Shaw, he instituted open rehearsals for Shaw members (annual fees start at $50). “I think the more that the audience gets to know us, the more the audience gets to know about how we make our work and the deeper their allegiance to us becomes,” he explains. “I don’t think it robs us of any of the glamour. If anything, it makes what we do more astonishing. It’s still magic when those performers come on the stage and inhabit a story.”

In 1962, starting a festival was a giant leap of faith, but by 1973, the newly formed repertory ensemble, where actors would do multiple pieces at the same time, settled into the brand-new Festival Theatre. Its grand opening saw the likes of prime minister Pierre Trudeau, Queen Elizabeth II, India’s prime minister Indira Gandhi and Ontario premier Bill Davis on hand. It was a huge milestone and set the tone for years ahead.

For Shaw’s 60th season, Carroll will be hitting a few milestones of his own with the introduction of some changes. “I would like for the Shaw to feel like a festival with the range of activities that we offer and in terms of our relationship with our location,” he says, noting that means more outdoor events and performances. The shift works with Carroll’s vision to take advantage of the natural beauty of Niagara-on-the-Lake, too. Last summer, performances had to be held outside during the pandemic. “This year, it’s a choice we’ve made,” he adds. “One that I hope does point in the direction of the future.” 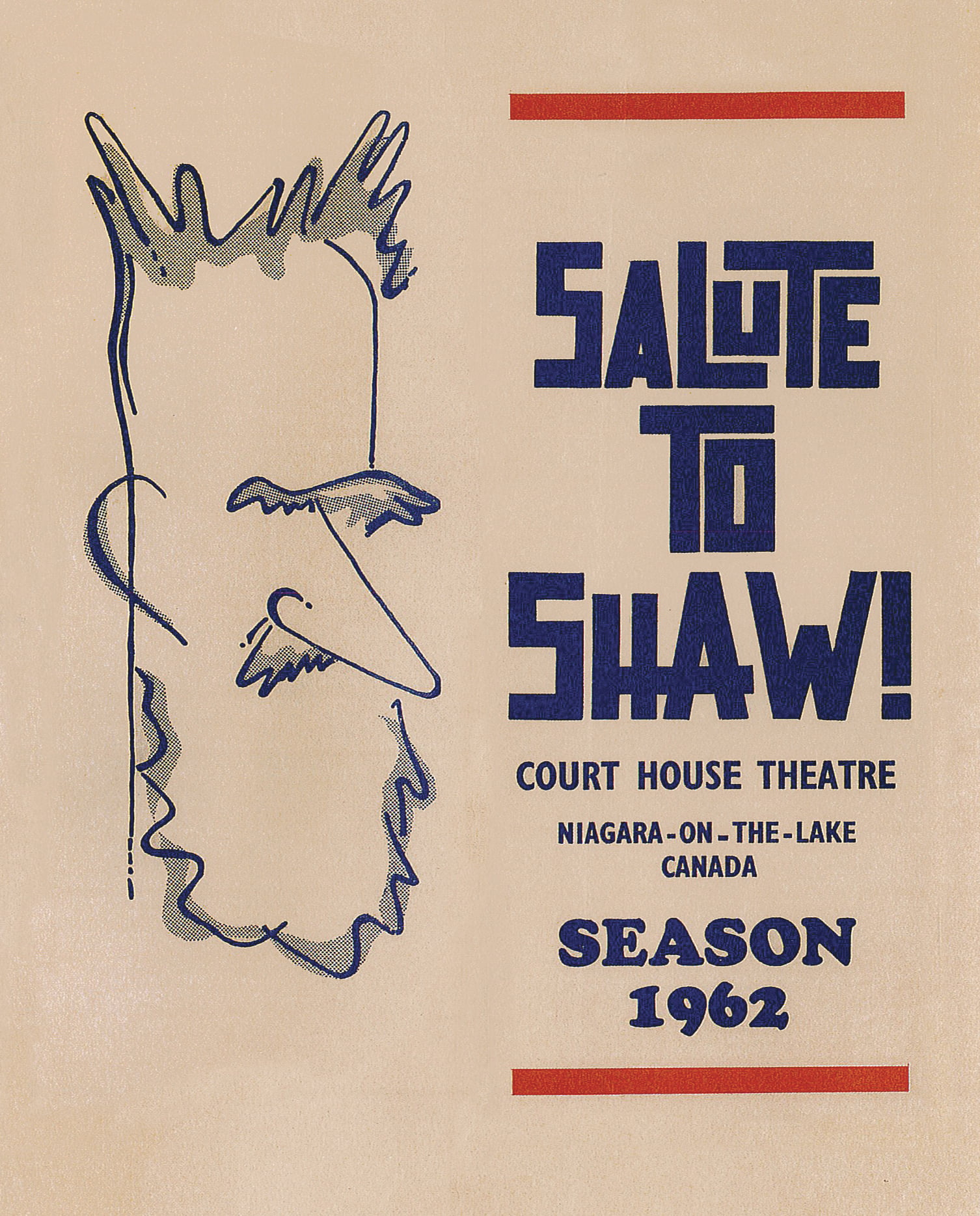 1962 With a deep appreciation of Irish playwright George Bernard Shaw, Niagara lawyer and playwright Brian Doherty launches the inaugural season of Salute to Shaw in June.

1963 Shaw Festival is incorporated as a non-profit organization and Andrew Allen becomes its first artistic director.

1965 The Shadow of a Gunman, the first play not written by George Bernard Shaw, is added to its repertoire.

1973 The Festival Theatre opens, and the repertory system begins. 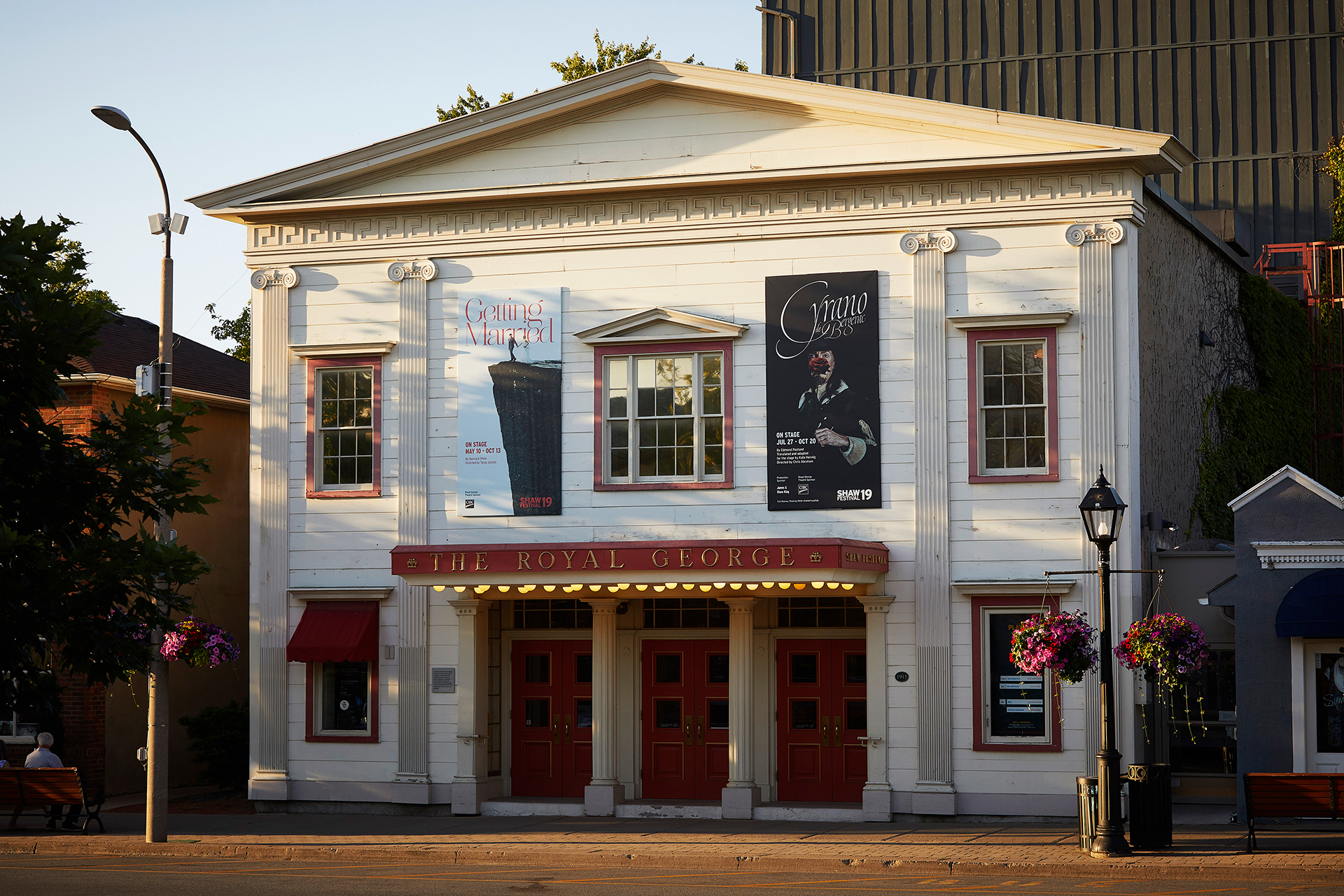 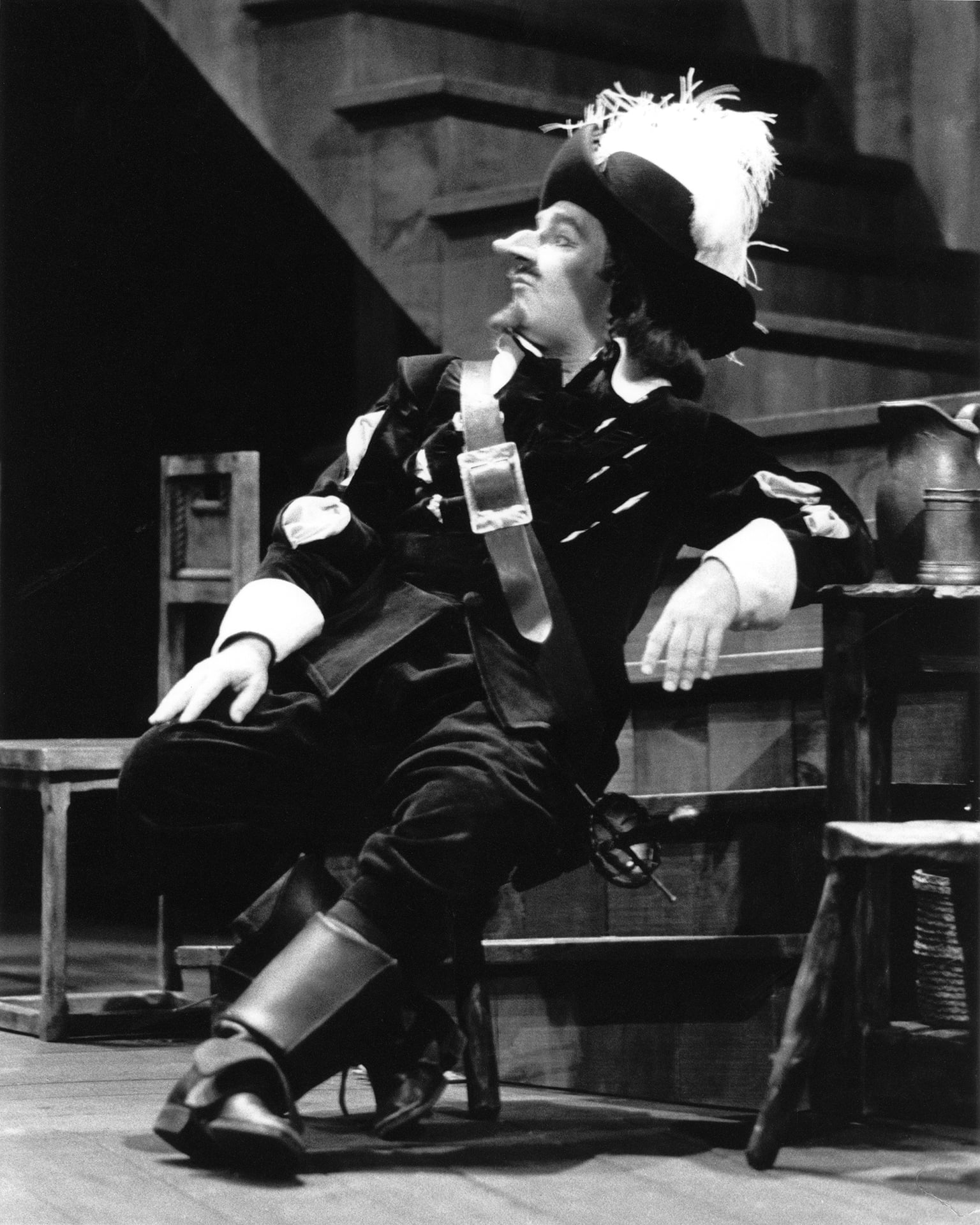 1982 Cyrano becomes a smash hit that generates massive buzz because of Heath Lamberts’s riveting performance in the title role.

2003 Following Christopher Newton’s final season as artistic director – a position he held since 1980 – Jackie Maxwell becomes the first woman to fill the role.

2021 Performances head outdoors as the pandemic drags on.