The Art Gallery of Ontario is taking 268 vintage photographs by Man Ray, Edward Weston, Julia Margaret Cameron, Eugène Atget and other lensmasters into its permanent collection. The valuable works belonged to Toronto collectors Ann and Harry Malcolmson who had been acquiring photographs for at least the past 30 years. The Toronto-based gallery announced this week it had received the pictures partly as a donation by the Malcolmsons and partly through a cash outlay. A selection of the donated works are to be exhibited to the public for more than seven months at the AGO, starting mid-June, 2014. The gallery currently has more than 40,000 photographs in its archives. Among the images in the Malcolmson holdings: 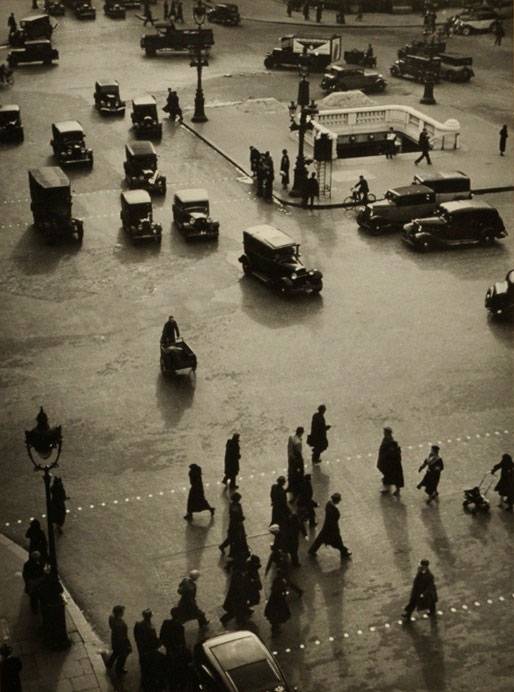 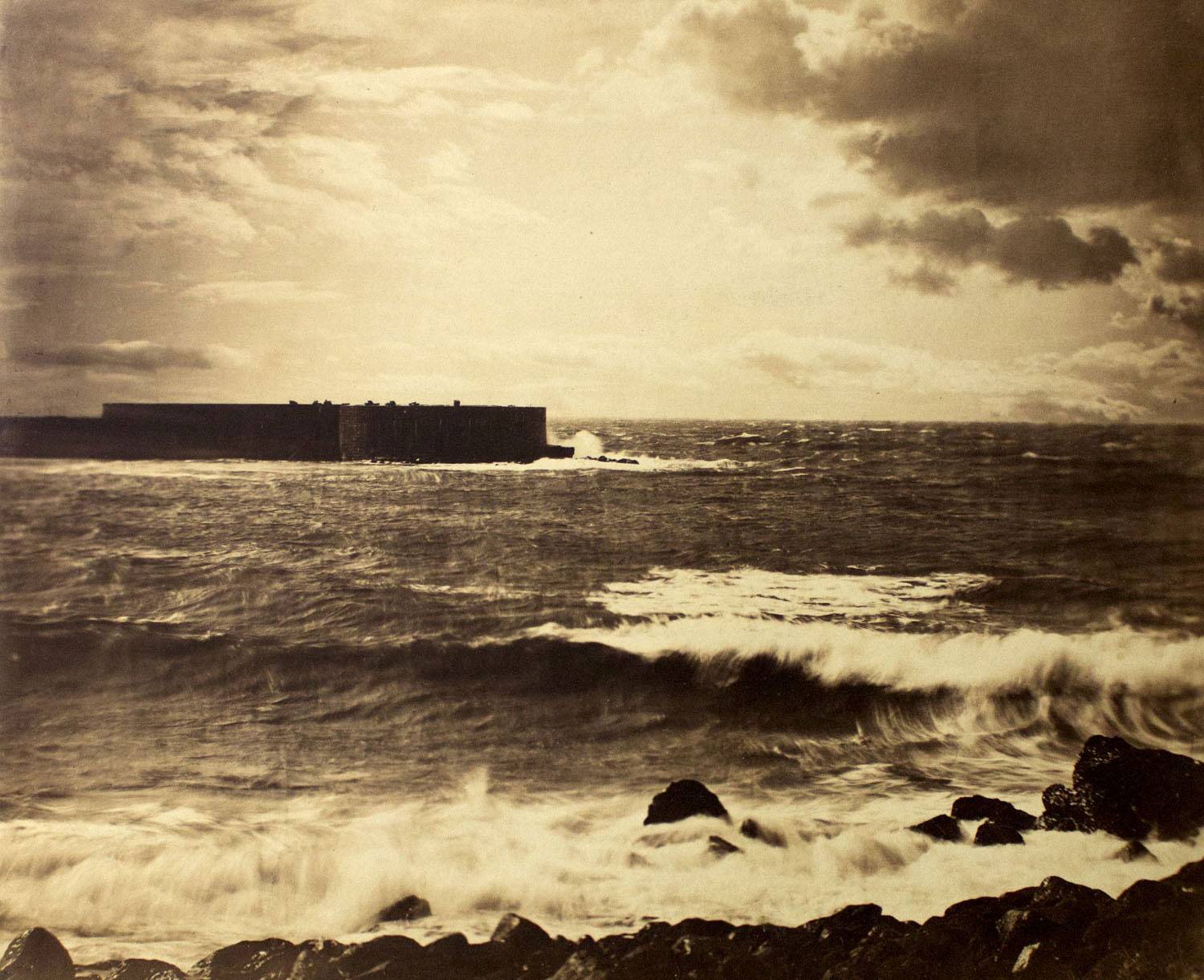 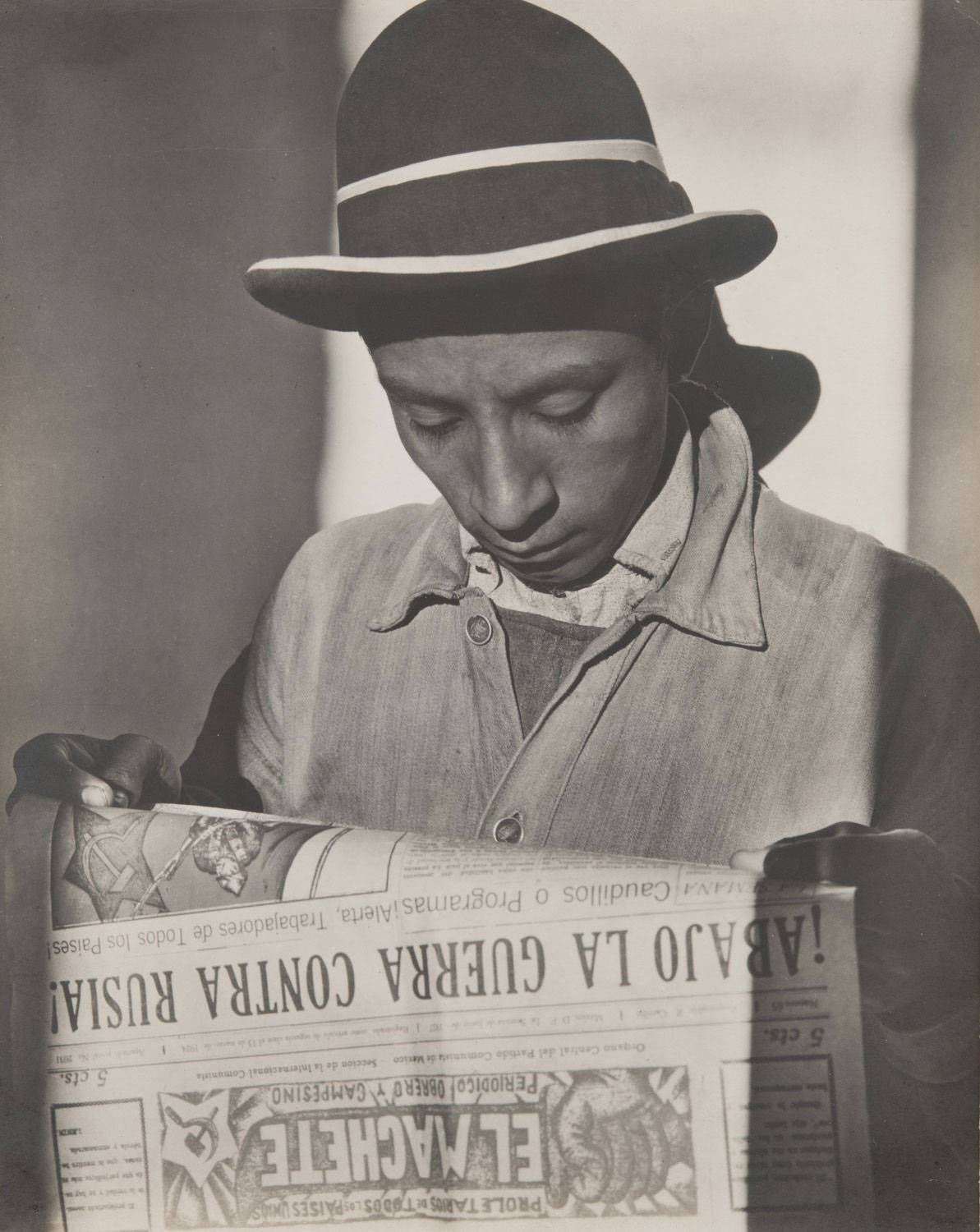 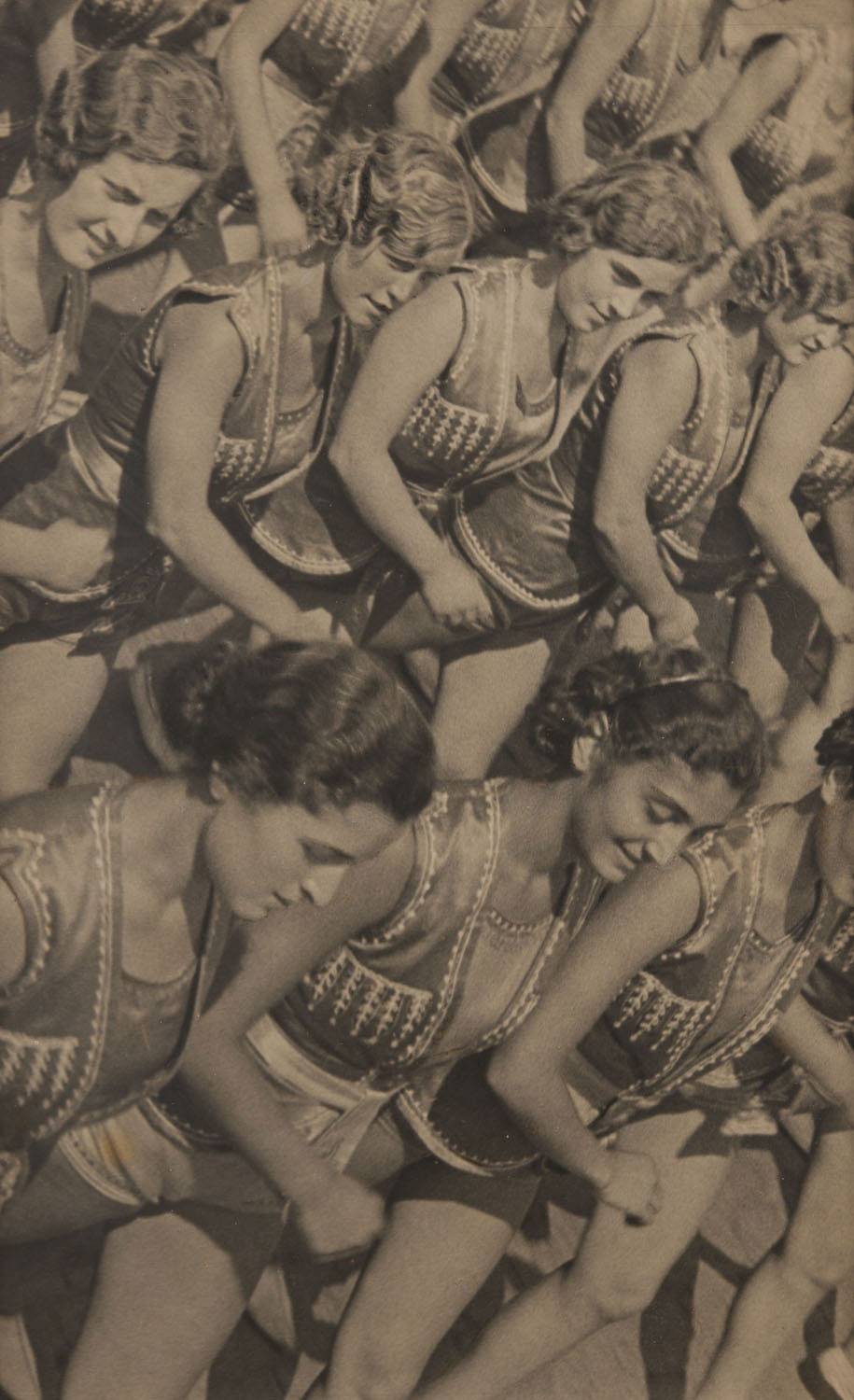 Parade on Red Square, The Formation of the Georgrian Republic 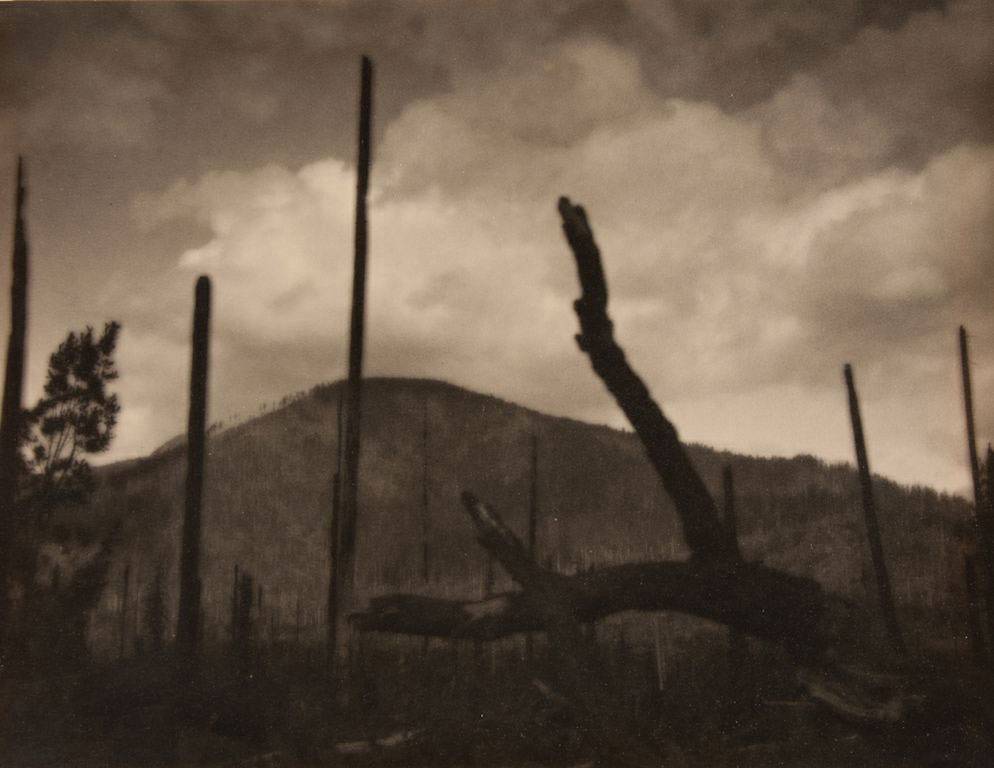 In the wake of the forest fire 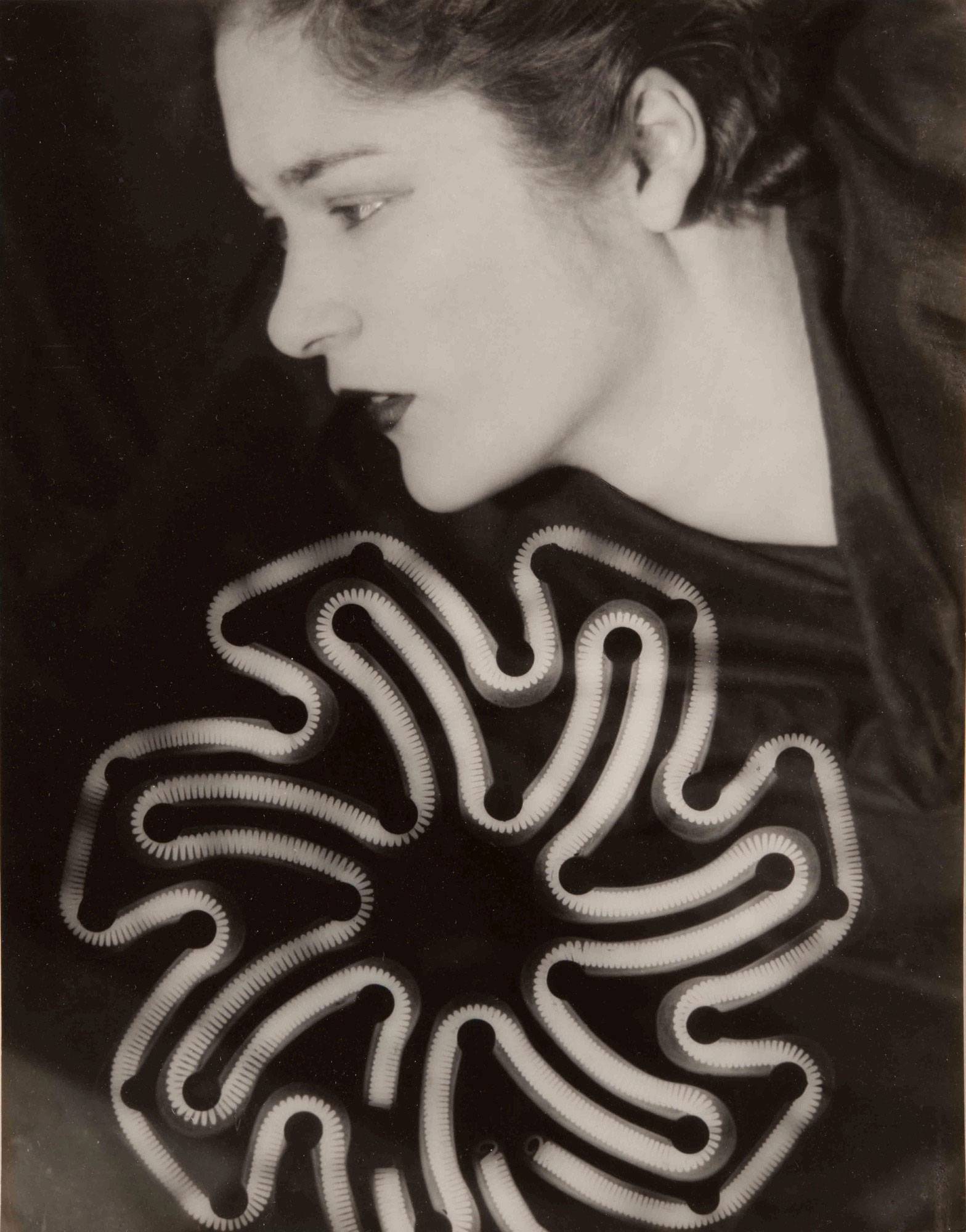