Eight veterans of Canada’s visual and media arts world – three women, five men – are this year’s winners of the Governor-General’s Awards for career excellence in the visual and media arts. The names of the winners, each of whom receives $25,000, were announced Tuesday morning by the Ottawa-based Canada Council for the Arts, the awards’ administrator.

Artists from Toronto and Montreal represent the single biggest bloc of winners, with three laureates from each city. The other two are from Victoria and Winnipeg. All the winners, chosen by a nomination-peer jury process, are scheduled to attend a reception April 8 at Rideau Hall in Ottawa hosted by Governor-General David Johnston. Examples of their work are to be presented April 9 through Aug. 30 at the National Gallery in Ottawa. The GGAVMAs have been handed out annually since 2000.

As has been the case from its inception, the laureates reflect the eclectic nature of contemporary art production and related endeavours. 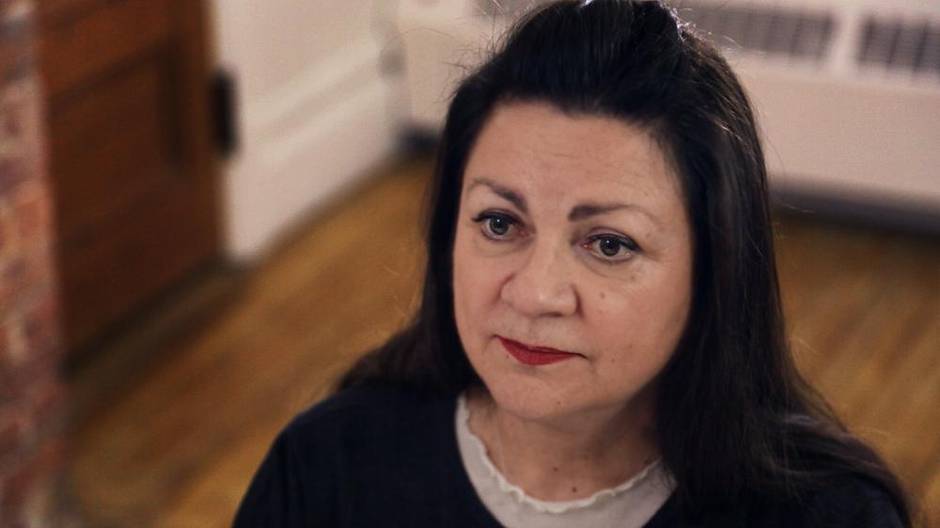 Louise Déry (born 1955) has had a distinguished career as a curator, writer, editor and researcher. Director of the Galerie de l’Université de Québec in Montreal since 1997, she’s also been curator of contemporary art at the Montreal Museum of Fine Arts and the Musée national des beaux-arts du Québec in Quebec City. She’s been on the faculty of Montreal’s École des arts visuels et médiatiques and the Banff Centre. In addition to mounting exhibitions in Canada by the likes of Manon De Pauw, 2012 Sobey Prize-winner Raphaëlle de Groot and Jana Sterbak, a 2012 G-G Visual Arts laureate, Déry has organized shows of Canadian artists in France, Spain, Turkey and the United States, among others. In 2007, at the Venice Biennale, she curated the installation of David Altmejd’s much-discussed The Index and The Giant 2 at the Canadian pavilion. 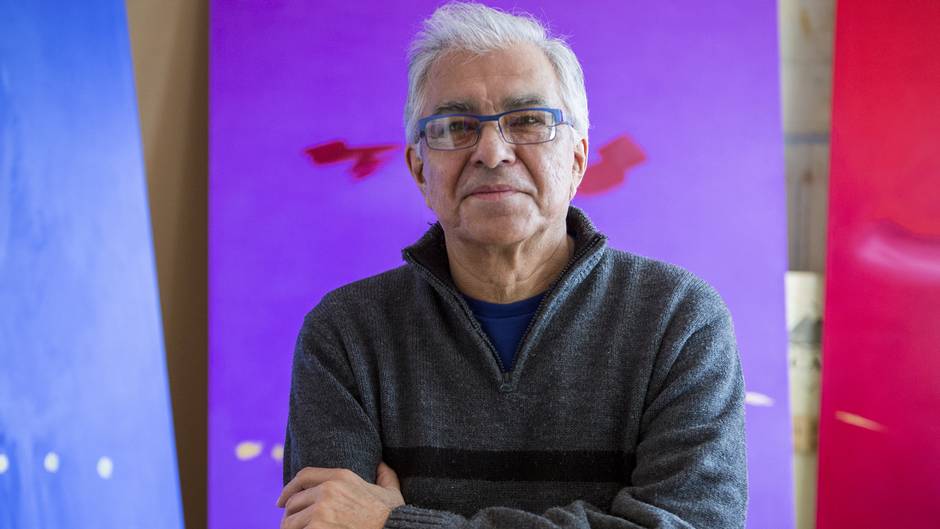 An Anishnaabe Saulteaux, Robert Houle (b. 1947) spent 12 years in residential schools in Manitoba. He then went on to earn a BA in art history from the University of Manitoba and an art-education degree at McGill before studying painting and drawing in Austria. In 1977, he was named the first curator of contemporary aboriginal art at the Canadian Museum of Civilization in Gatineau (now the Canadian Museum of History), a position he held until 1981. As a painter, his work has been collected by the Art Gallery of Ontario, Phoenix’s Heard Museum of Native Cultures and Art and the National Gallery of Canada, among others. A critic and writer, he also taught at the Ontario College of Art and Design University in Toronto for 20 years. In 1992 he co-curated in Ottawa the exhibition Land Spirit Power: First Nations at the National Gallery. 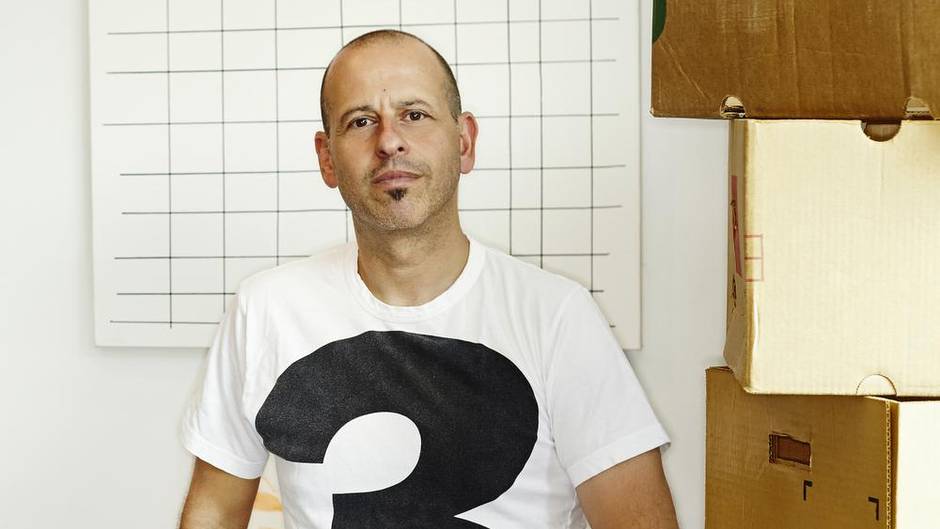 Winnipeg-born, Toronto-based Micah Lexier (b. 1960) is known as a puckish conceptualist who’s worked in a variety of idioms including sculpture, installation art, photography, video and text. In the past 30 years he’s had more than 100 solo exhibitions, appeared in an estimated 200 group shows, accepted numerous commissions and been collected by the NGC, the AGO and the Vancouver Art Gallery. In 2013, Toronto’s Power Plant, Canada’s most influential avant-garde institution, hosted a 15-year survey of key works in the Lexier oeuvre titled One, and Two, and More Than Two. Known for his collegiality and collaborative spirit, Lexier used the retrospective to present a companion exhibition of 221 works by more than 100 fellow Toronto creators. 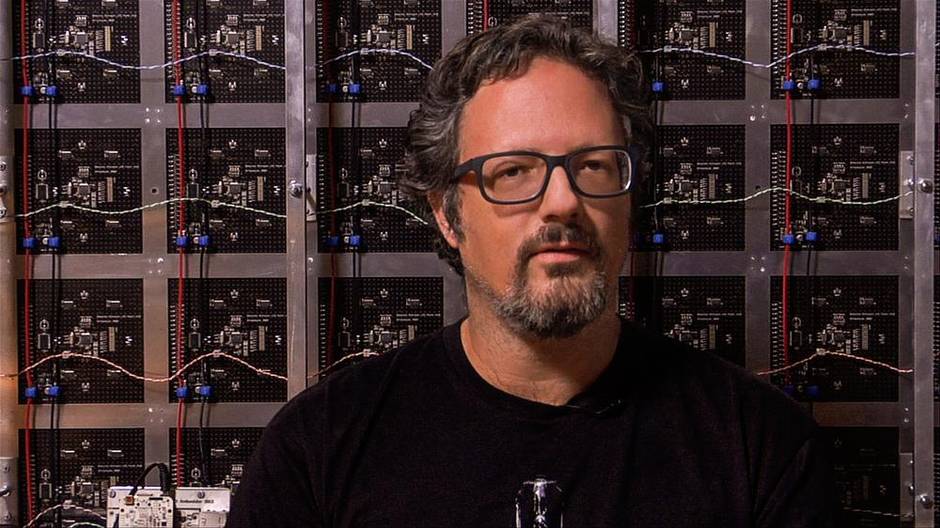 Rafael Lozano-Hemmer (b. 1967) likes to say he’s spent the past 25 years “making artwork that is at the intersection of architecture and performance art.” With the help of 10 assistants at his Montreal studio, the Mexican-born Lozano-Hemmer has concocted ambitious, multimedia “platforms for public participation” in locales as varied as Toronto, Philadelphia, Santiago, New York, Basel and Mexico City, bearing titles such as Pulse Front, Vectorial Elevations and 33 Questions per Minute. Two-time resident artist at the Banff Centre, he has a BSc in physical chemistry from Concordia University and won, in both 2002 and 2005, the BAFTA British Academy Award for Interactive Art. 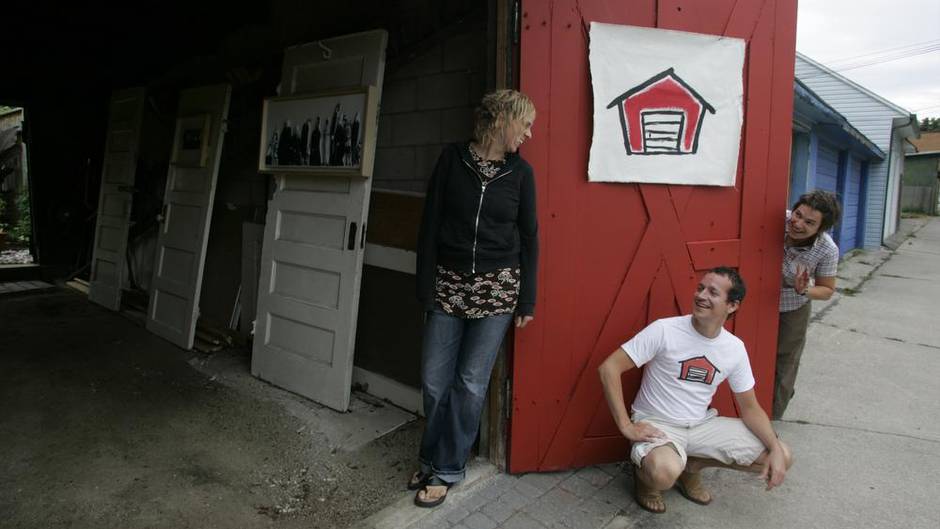 Toronto native Paul McClure (b. 1967) is the 2015 winner of the Saidye Bronfman Award, established in 1977 to honour excellence in the fine crafts. A jeweller, McClure is known for his interest in what he calls “microbiological forms” – works made from traditional materials such as gold, pearls and silver, that interpret the body at the cellular level “to reflect our humanity in this era of medical and biotechnological advancement.” His work has been shown internationally and collected by such institutions as the Canadian Museum of History and Montreal’s MFA. He is currently a professor in jewellery at George Brown College’s Centre for Arts & Design. 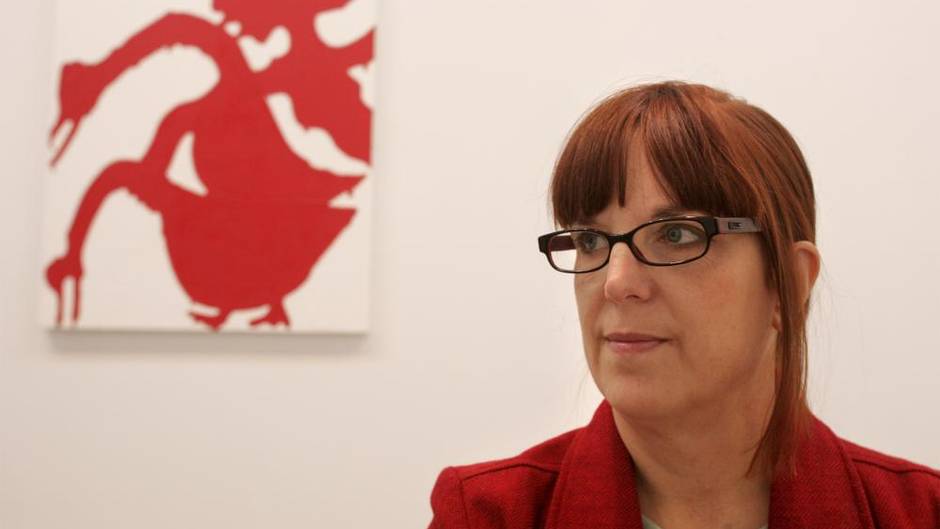 Born in Baltimore, Sandra Meigs (b. 1953) has lived in Canada since 1973 and been based in Victoria for the past 22 years, where she’s a professor of visual arts at the University of Victoria. She’s (mostly) a painter informed by eclectic influences and varied intentions, and her works, “vivid, enigmatic,” are sometimes small, sometimes large. A 2013 mural, Red. 3011 Jackson. (Mortality), for example, spans more than seven metres. Writing in 2001, critic John Bentley Mays observed that Meigs “thinks critically about everything,” including painting and thinking, and he called her art “a psychological and philosophical probe” of age-old topics – “the body, light and darkness, storytelling.” 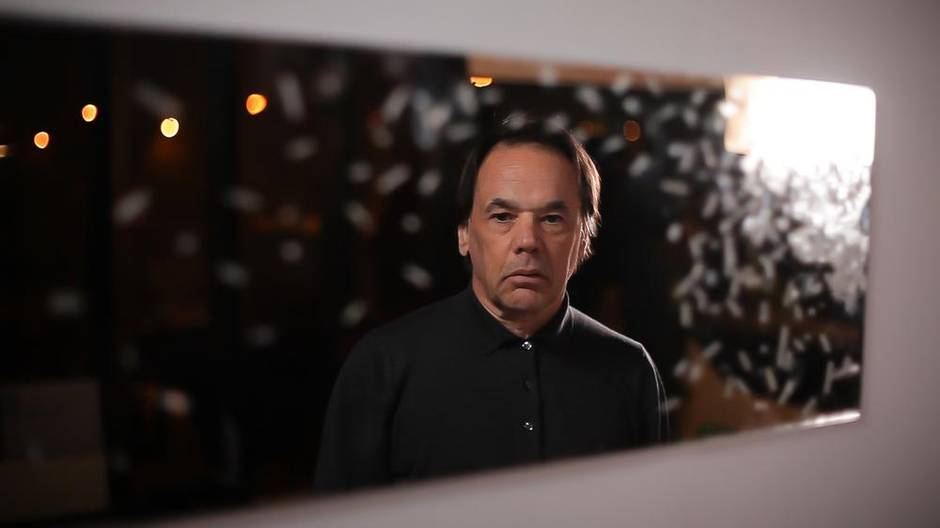 Multidisciplinary. That’s the only word to describe the creative output of Montrealer Rober Racine (b. 1956). In a career spanning more than 40 years, he’s been a visual artist, composer, novelist, broadcaster, choreographer, Web artist, academic, documentary-maker, performer and mixer of media. For 1980’s Terrain de dictionnaire A/Z, Racine painstakingly clipped 55,000 individual entries from two editions of the Dictionnaire Robert, then glued them onto tiny cards mounted on pegs; these in turn were affixed to a large rectangular surface. 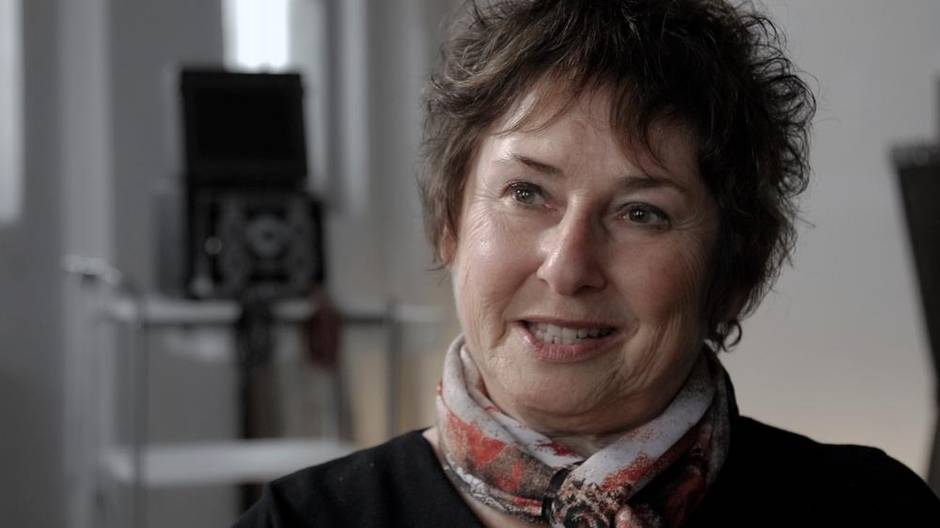 Winnipeg’s Reva Stone (b. 1944) says “all of my work has been about changing technologies and how they alter how we mediate our world.” For the last 20 years, she’s been using digital technology to explore what critic Robert Enright calls “the interstitial zone” between the organic and the cybernetic, the human and the robotic, science and art. Carnevale, exhibited at the Winnipeg Art Gallery in 2004, featured a life-sized standing aluminum figure – Stone’s “outlined form as a robotic young girl” – equipped with a video camera and projector and mounted on a moveable platform that “used heat sensors to locate and photograph individuals” in the WAG.

Videos about the winners and images of their works can be found at ggavma.canadacouncil.ca.