Piero Fornasetti, who would have turned 100 this month, was a Milanese artist and industrial designer whose work spanned much of the 20th century. Although he created an astonishing 13,000 paintings, drawings and pieces of furniture between the 1930s and 1980s, he is most famous for his series of plates, chairs and cushions featuring the portrait of Italian soprano Lina Cavalieri.

In the early 1900s, Cavalieri was as famous for her operatic performances in Paris, St. Petersburg and New York as she was for her glamorous lifestyle. She was married four times, once to a Russian prince, another time to an Astor scion. She was also the Kate Moss of her generation, appearing in countless fashion editorials.

While she inspired many artists and photographers during her lifetime, none was so taken as Fornasetti. Today, very few people know her name, but her face is readily recognizable because he reproduced her image endlessly on just about everything he could – even cufflinks.

Although Fornasetti passed away in 1988, his son, Barnaba, continues to run his studio, creating new, Cavalieri-inspired pieces both by himself and in collaboration with other designers. All official pieces are still made by hand in Milan.

In most cases, reproducing someone's visage ad infinitum would go well beyond the normal muse-artist fixation. It would seem more like an off-putting fetish or some kind of strange mania, especially when the subject looks so young, vulnerable and pretty. But Cavalieri and Piero Fornasetti never even met. He came across her image in a magazine in the 1930s, and according to Barnada, "chose to use her face for its perfect, graphical proportions. People used to gossip that he loved her. But there's no reason to think that's true." It's this emotional remove that allowed Fornasetti to be so playful, witty and inventive when working with her face. If he were truly besotted, he would have likely idolized her too much to be creative.

For example, some of his depictions were simple and sweet, like a straightforward head shot, capturing the startling symmetry of her face, and her soft but penetrating gaze. Others took a more surreal approach. Her lips were topped with a mustache, her cheeks pierced by doors and keyholes, her whole head appeared to unravel like ribbon falling to the floor.

Although Fornasetti's work wasn't always well received during his lifetime – he was creating highly decorative, quasi-classical works in the middle of the 20th century, when everything was moving toward sleek, minimalistic modernism – it's now getting its due. Last week, Milan's prestigious Triennale Design Museum opened a centenary retrospective, with more 1,000 of his objects including many Cavalieri-centric pieces. Some of the early plates are selling for thousands of dollars at auction. In 2010, Christie's sold six 1950s versions for a total of $2,566 – almost twice the estimated value.

According to Barnaba, the enduring appeal is hard to explain. "There's just something magical in the expression in Cavalieri's eyes," he suggests. Growing up surrounded by her face, he wasn't terribly interested in who she was. "I never asked my father about her," he explains, "For a long time, I didn't know her name." It wasn't until later in life, when he started to read about Cavalieri, that he developed his own interest. "One day I'd like to make a movie or an opera about her. She was like a rock star."

Leo Magi agrees that the appeal is hard to define. He runs Studio Pazo, a high-end boutique in Toronto's east end. He says his store carries "the largest collection of Fornasetti pieces in Canada," including candles, tables, cushion and tea cups. "It's the symmetry of her face and the calmness in her eyes," Magi suggests. "People literally get off the streetcar when they see her face in the window. They just want to take a closer look at her." 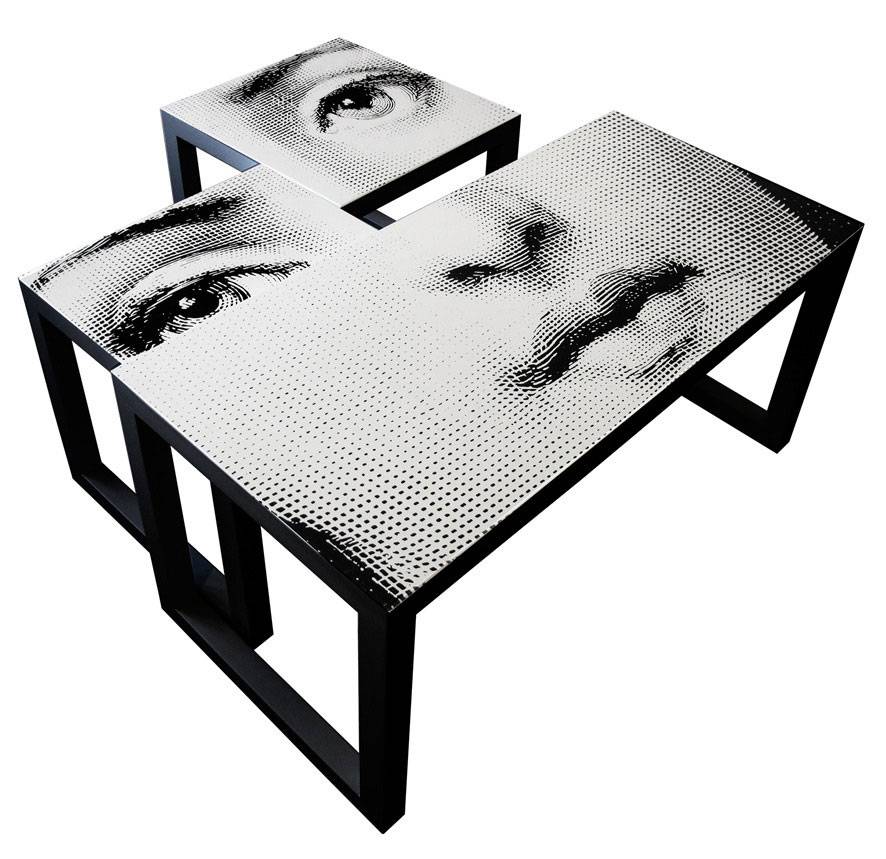 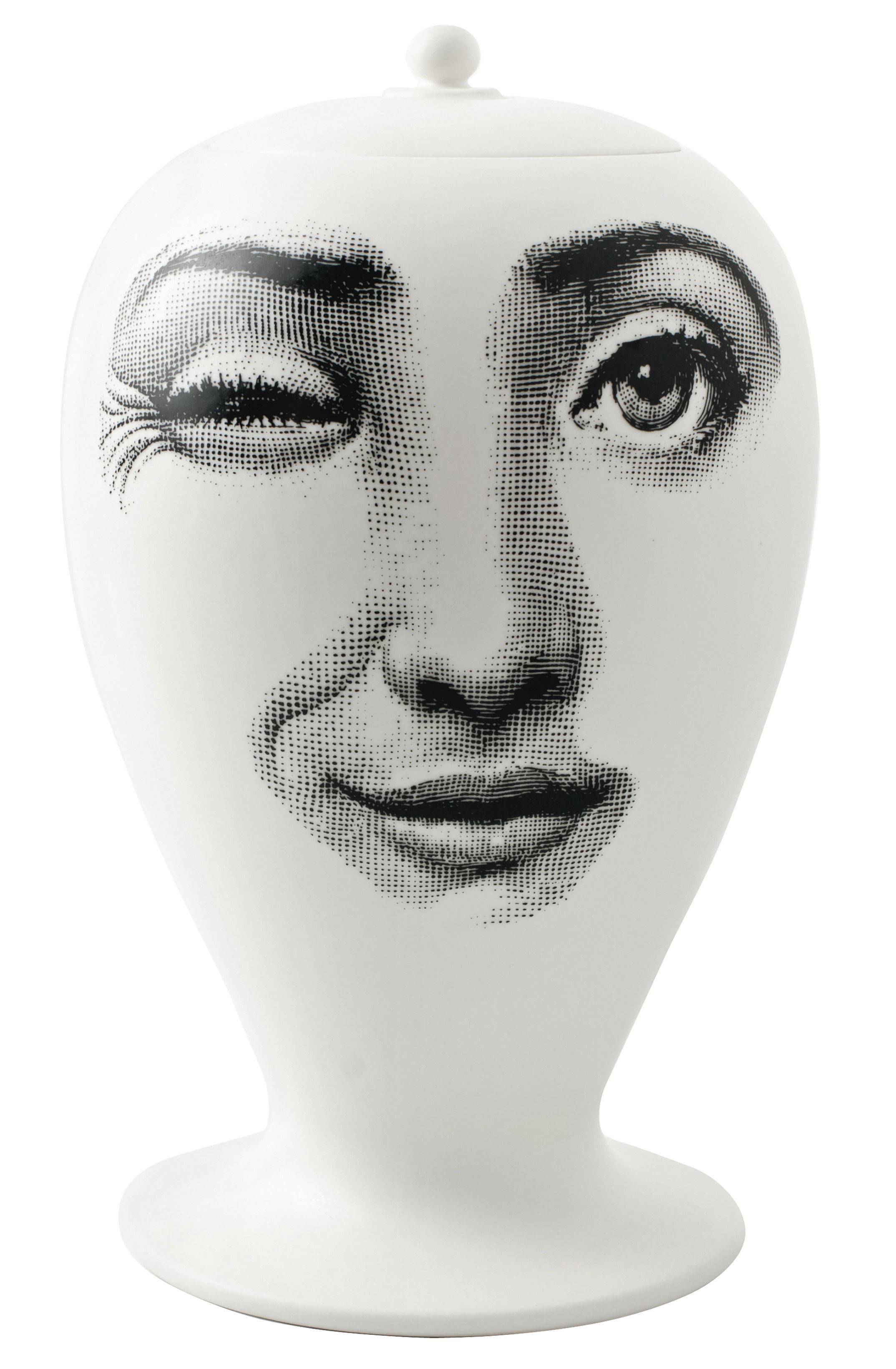 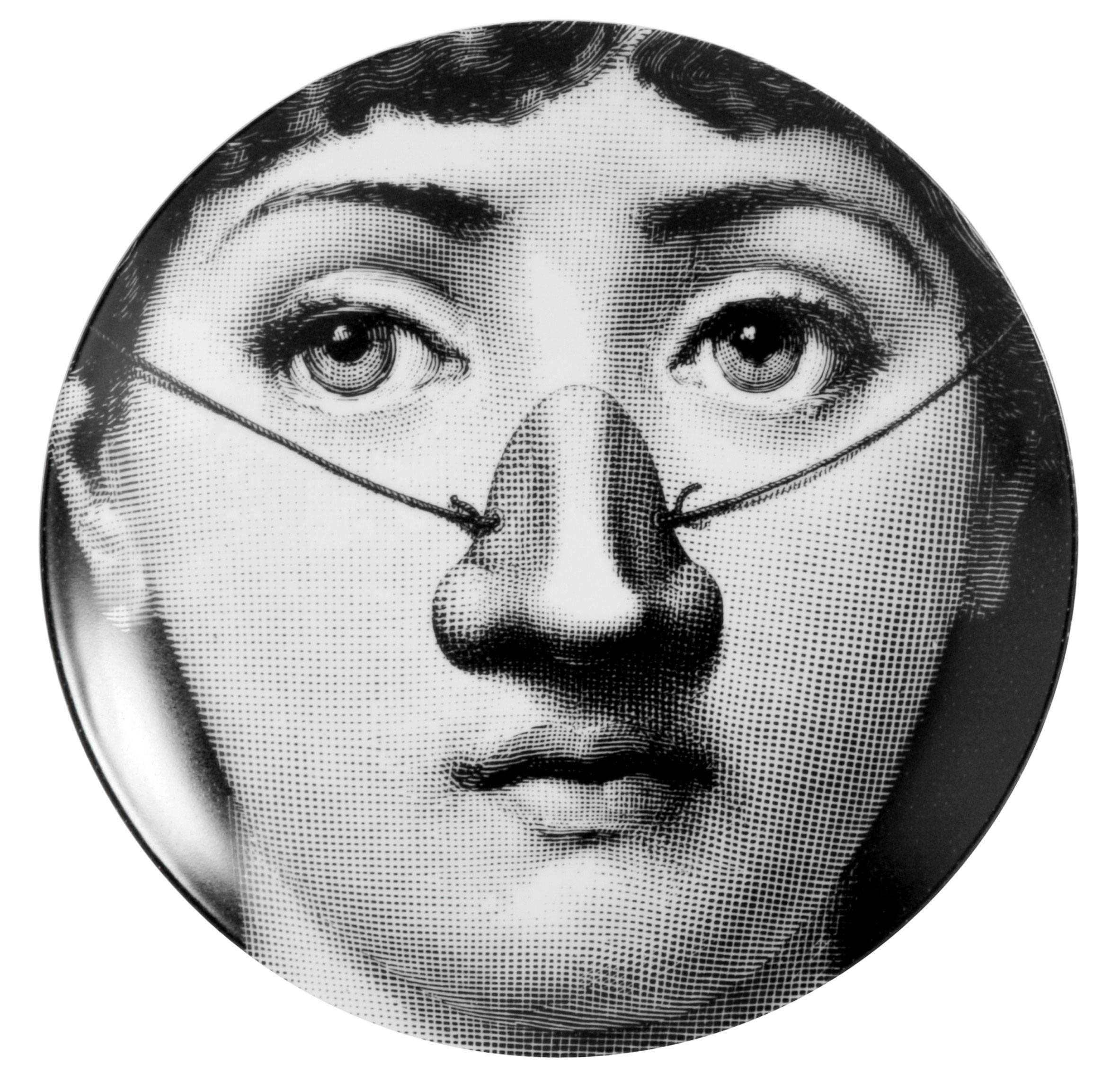 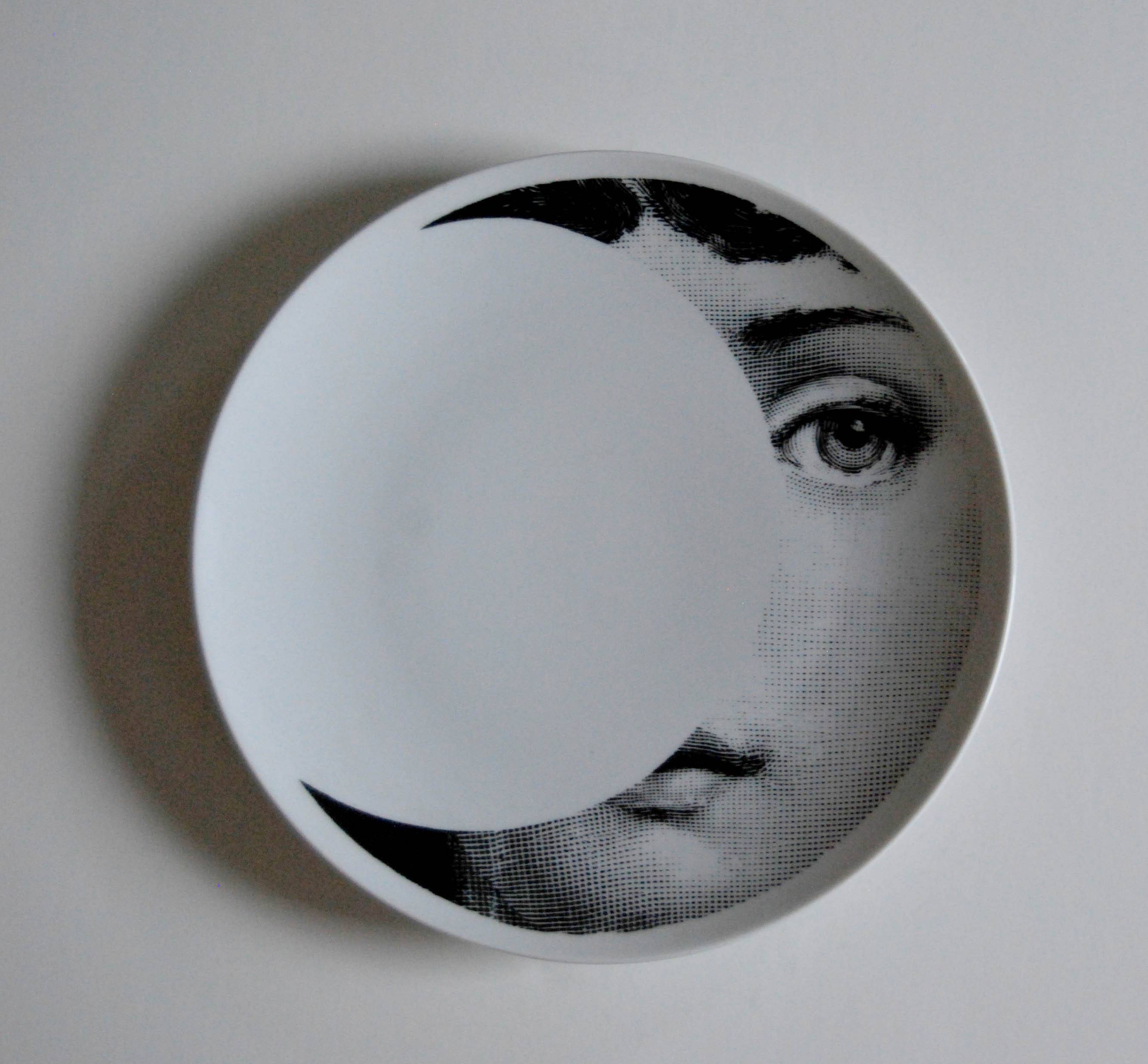