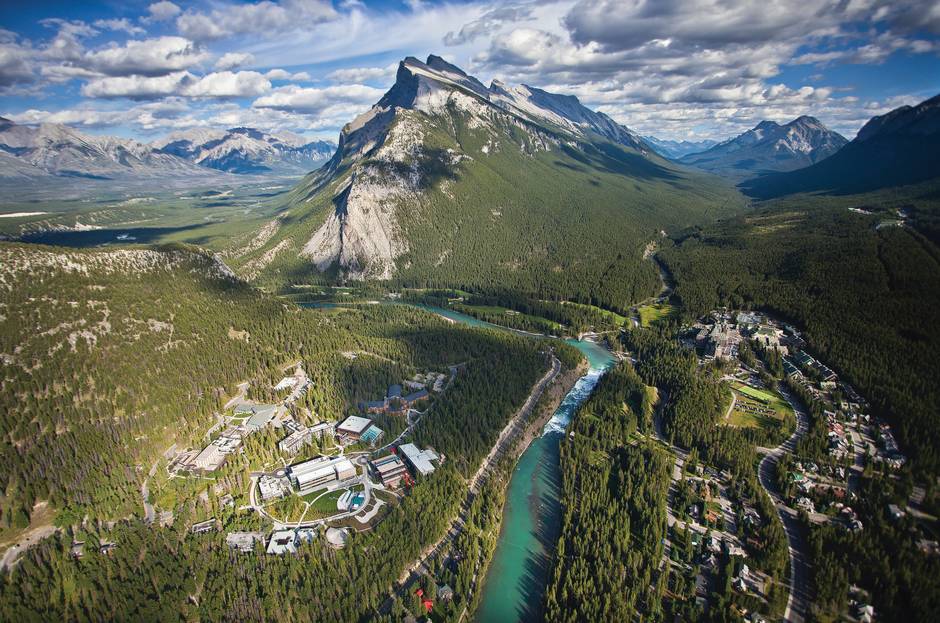 Banff Centre for Arts and Creativity will be more “public-facing”. (Paul Zizka)

The name change is part of a rebranding endeavour that includes a new look (a monochrome colour spectrum inspired by snow and accented by red; the capital “A” in Banff resembling a mountain peak) and strategic plan. Among other things, the plan will see a heightened emphasis on public access, indigenous programs and training for cultural leaders.

President and CEO Janice Price says the initiative has nothing to do with the controversy surrounding her predecessor, Jeff Melanson – but is a long overdue refocusing of the centre. (The Banff Centre remains its legal name, however.) 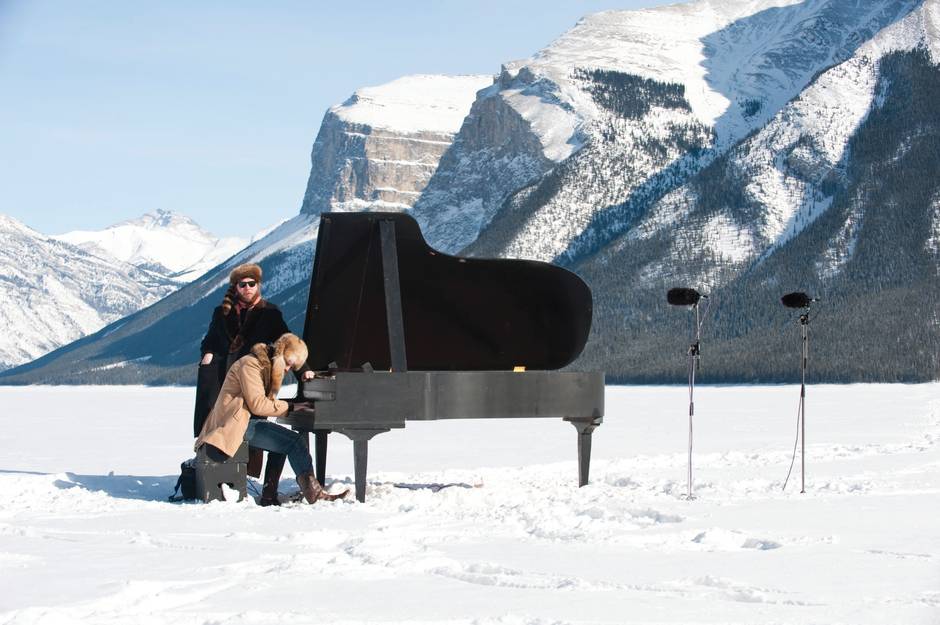 “When I was a candidate for this job I told the board that I very much thought in my professional opinion that the Banff Centre brand had become somewhat blurry and confused in people’s minds,” Price said in an interview. “There wasn’t a negative attribution to the brand per se, but definitely there was confusion in the marketplace about what we stood for.”

Banff Centre for Arts and Creativity (no “the” – think Lincoln Center, where Price used to work) will be more “public-facing” – meaning there will be increased efforts to bring audiences to the centre as well as to bring work created at the centre to audiences elsewhere.

An expanded public art program will be part of the effort to make the centre more of a cultural destination, with the creation of a public art walk from the town of Banff and an art park on the centre’s campus. The centre will also commission a series of public art works, beginning next summer. 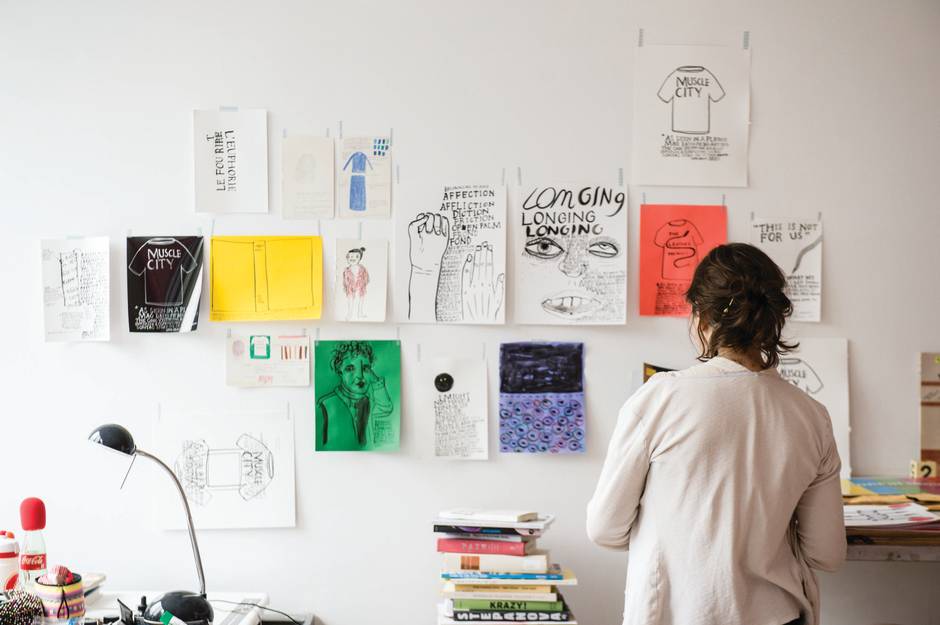 Even something as basic as new signage is meant to make the place more welcoming.

“When you’re on the campus, you see people who dare to venture up from the town of Banff, which we would like to see more people do … but they walk up and they kind of hit the perimeter and you can tell they’re looking, thinking, is this a place I’m allowed to be? It doesn’t feel open; it feels a little bit like, uh-oh, I think I’ve just stumbled onto somewhere that I may be trespassing, instead of saying, come on in and learn more about what we do,” Price says.

The centre also plans to partner with other institutions to present work created in Banff at venues elsewhere, such as the National Music Centre in Calgary, which will open later this year. 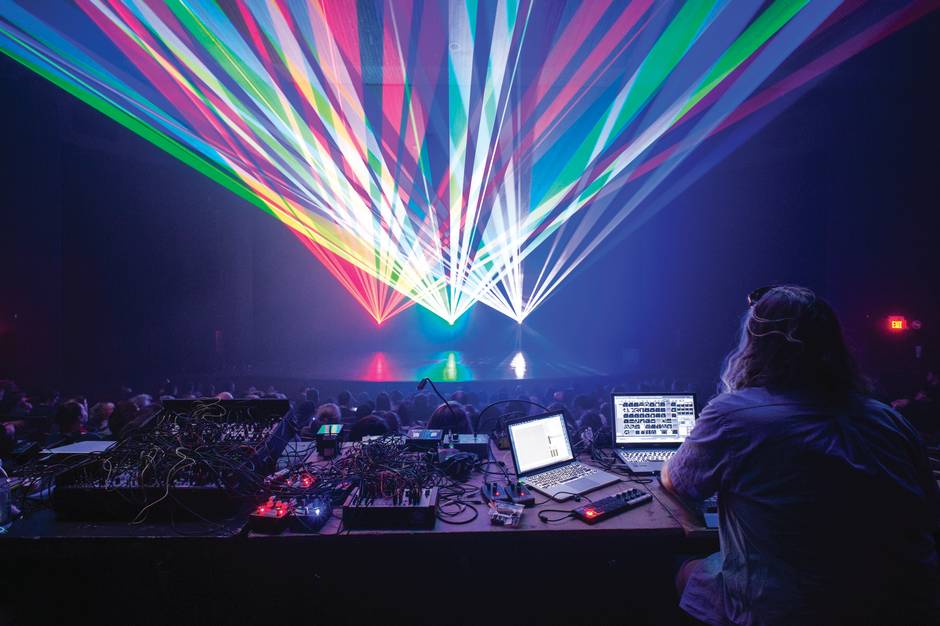 Upgrades to the Banff Centre for Arts and Creativity will proceed, but at a fraction of the old $900-million expansion plan’s cost. (Rita Taylor)

“We can’t be insular up on the mountain,” Price says. “We have to get out across the country and around the world and tell our story.”

There will be an increased emphasis on indigenous arts, with the current sessional program expanding to a year-round program and the hiring of a director of indigenous arts programs in late fall or early 2017. A $20,000 annual visual-art commission for an indigenous artist will be launched this summer.

The centre will also establish new leadership training for executive-level arts and cultural administrators. Price spoke of an absence of programs to build skills – and confidence – for Canadian mid- to senior-level cultural leaders so they can “step up and take on these big jobs across the country.” She added that the plan is to build a program with international appeal as well. 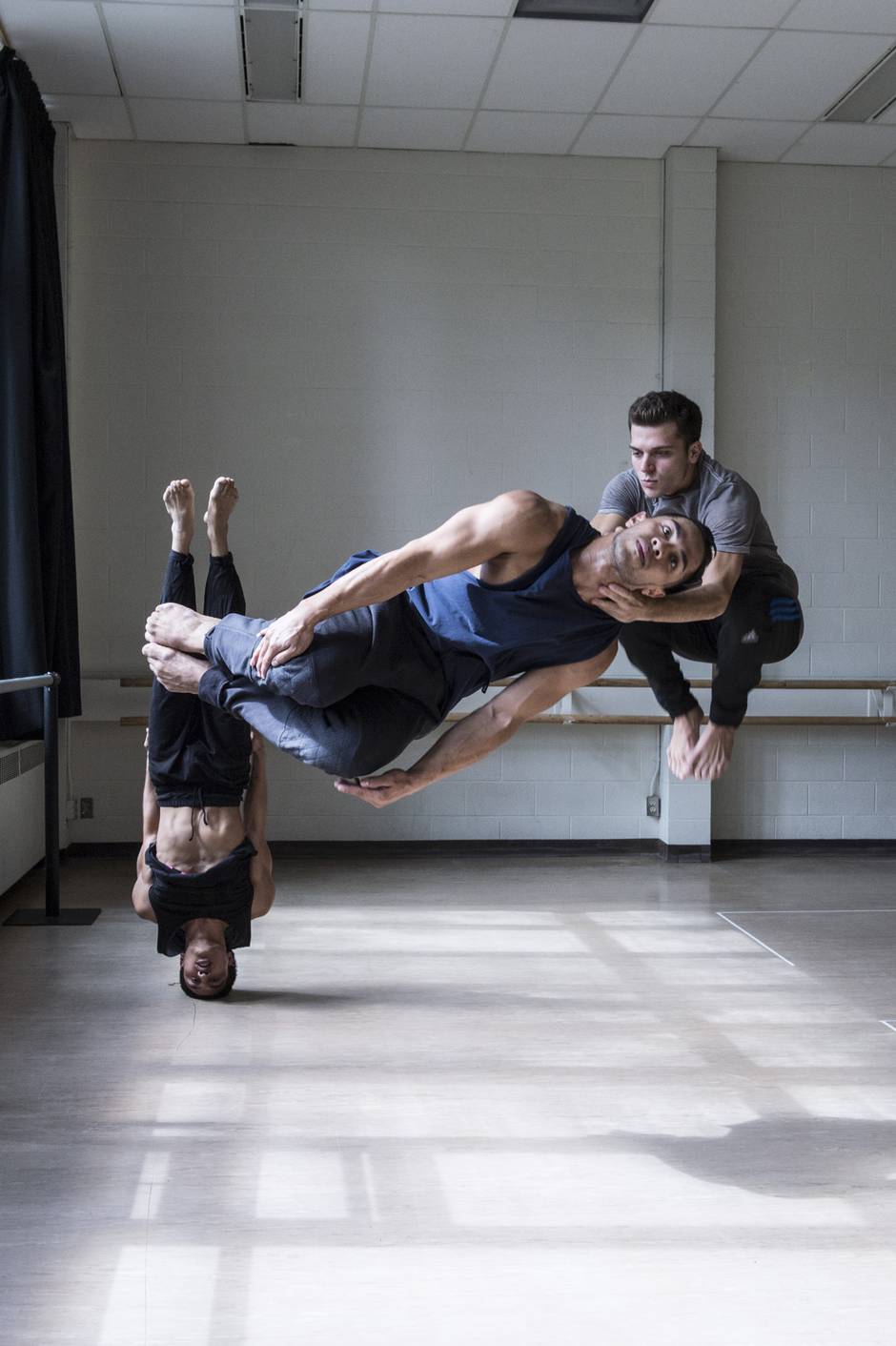 Other highlights include developing new-media programs such as digital storytelling, audio and video, gaming and virtual reality, and additional theatre-production training in rigging, lighting and sound and projection.

Layoffs at the Banff Centre this spring, according to Price, were performed in service of the new strategic plan, which calls for the organization to be “adaptable” and “resilient.” Thirty-three positions were eliminated in the April reorganization.

Again emphasizing that the centre will not pursue the $900-million expansion proposed by Melanson (and supported by the Banff Centre board), the new plan calls for improvements to existing buildings and venues on campus, including an upgrade to the Eric Harvie Theatre and Performing Arts Complex to house a new digital artist lab, replace dance studios, enhance tech infrastructure and upgrade the backstage, workshops, seating and acoustics – for a fraction of the cost of Melanson’s plan. 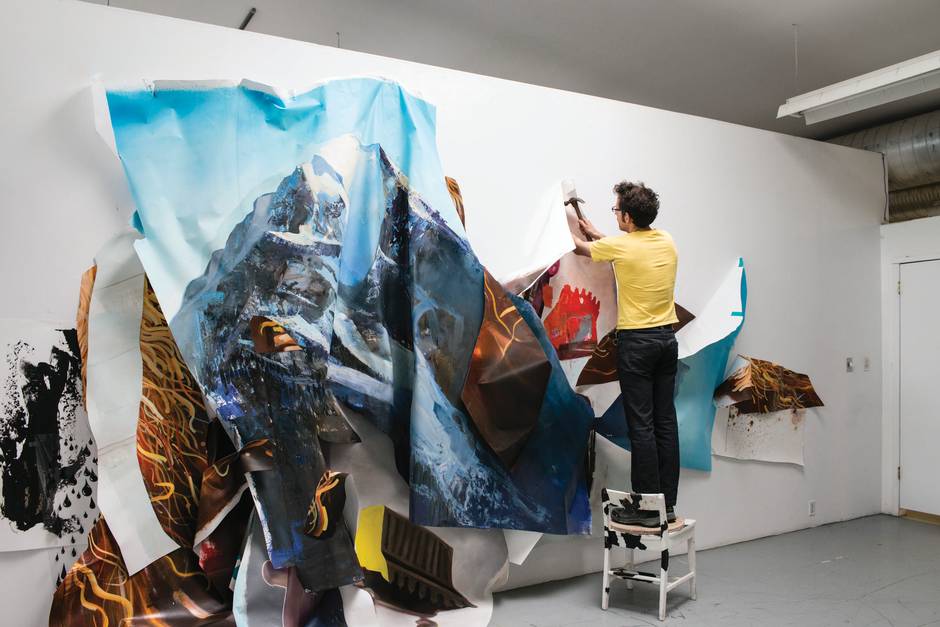 When I asked Price if this rebranding and strategic plan were an attempt to distance the centre from Melanson and the controversy surrounding the former Banff Centre president – who subsequently also left his position heading the Toronto Symphony Orchestra – she said “we would have done this regardless.”

Price also pointed out that the exercise started last year – long before allegations by Melanson’s estranged wife, Eleanor McCain, were made in a court filing this past March (none of which have been proved in court). In her request for annulment, McCain alleged Melanson left the Banff Centre in 2014 because of troubles he was facing there – including an allegation of sexual harassment (which was resolved with an undisclosed financial settlement) and his inability to come through on the ambitious redevelopment plans.

“[The project has] really been under way for a year,” Price says. “If I look back at the dates, I think the most public-troubling component of that other story really took place over the last four months or so … so it’s been under way for a long time. It certainly wasn’t a response to [the Melanson controversy] as it were; [it was] much needed by the institution.”