Painting's often been put down as a viable medium for the contemporary art-maker, but it's never been entirely out of the artistic picture – a fact celebrated since 1999 by the annual RBC Canadian Painting Competition. This weekend competition organizers announced the 15 finalists for its 16th edition. The winner, who receives $25,000, and two runners-up are to be named Oct. 1 at a gala at the Montreal Museum of Fine Arts.

As its title explicates, the prize doesn't honour veteran or established painters, but rather Canadian artists "in the early stages of their careers." Unsurprisingly then, the finalists and winners have almost always been in their late 20s to mid-30s. 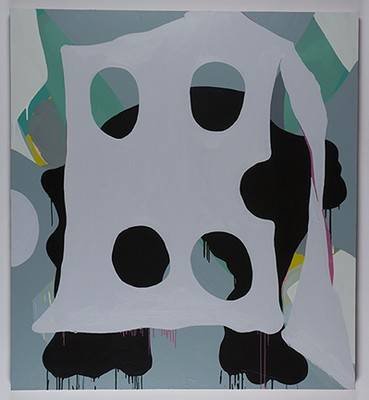 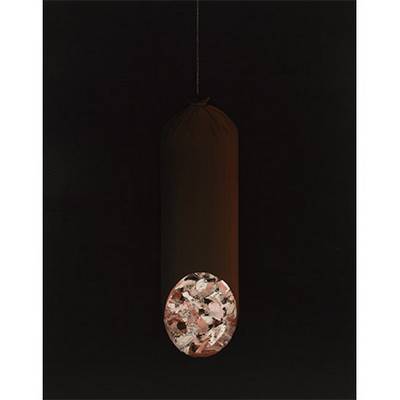 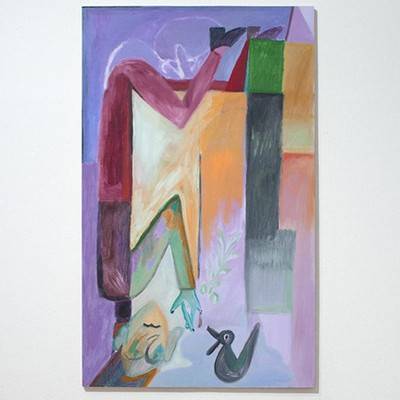 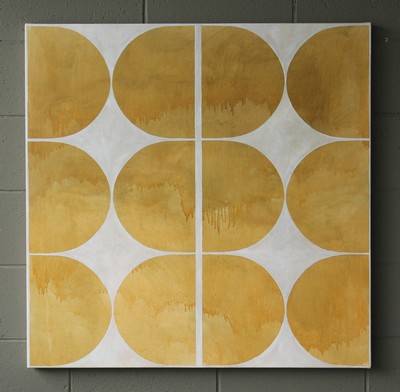 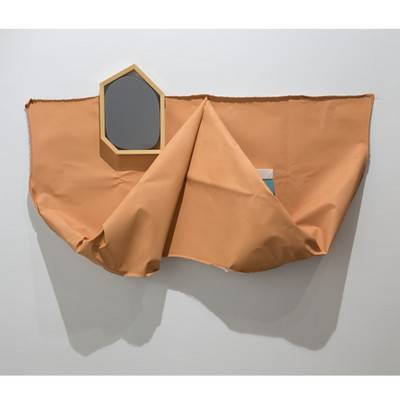 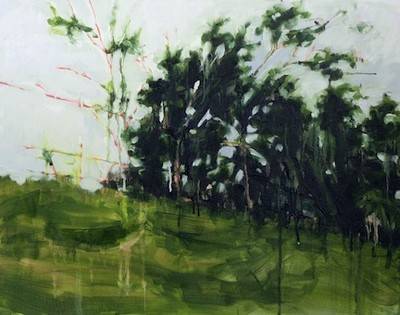 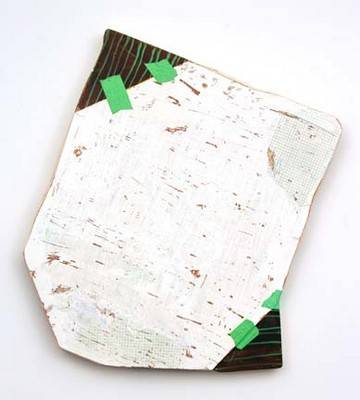 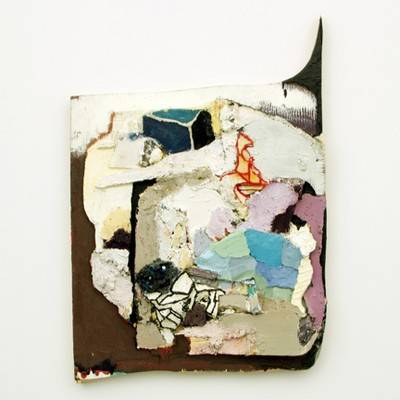 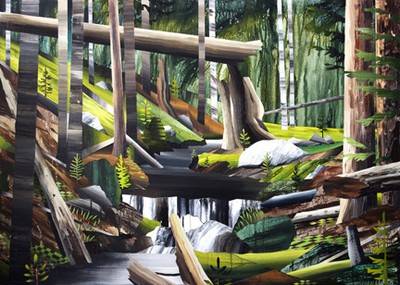 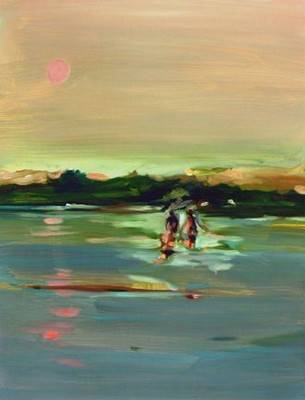 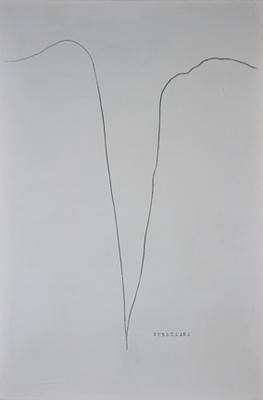 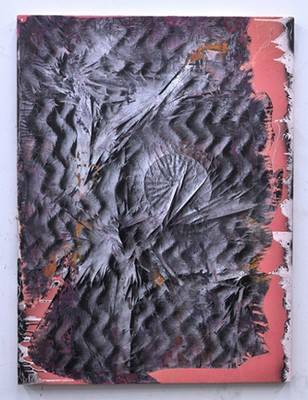 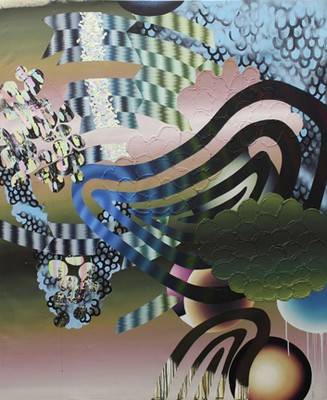 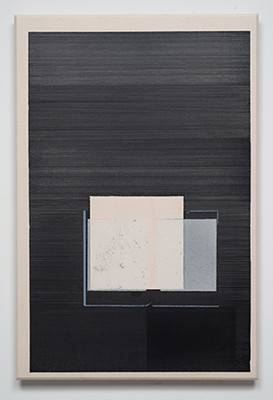 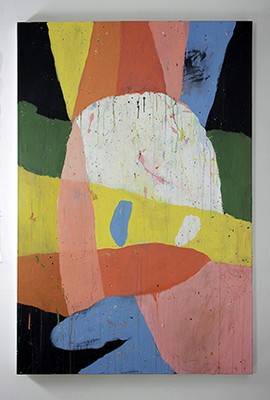