To see or not to see? That is the question facing photography aficionados every year at this time as the Scotiabank Contact Photography Festival dawns over Toronto. Of course, it wasn’t always thus. The festival’s first three or four years were, in fact, pretty touch-and-go. But as the I Ching states, “perseverance furthers.” And Contact has persevered to the point that, 20 years on, it’s now one of the most anticipated festivals in Canada’s annual cultural calendar as well as “the largest photography event in the world.” Or so its boosters like to boast.

This anniversary year, the month that is Contact promises even more of “the craziness you get from too much choice” – including 20 primary exhibitions, 34 feature exhibitions, 20 site-specific public works, more than 100 open shows, plus a raft of lectures, workshops, ceremonies and parties. To help make sense of this image-world, we asked five long-time lens lovers to name two or three presentations they’re keen to contact.

1.) Field Trip by Sarah Anne Johnson, McMichael Canadian Art Collection, Kleinburg, Ont. Since winning what is now the Aimia/AGO Prize in 2008, Johnson’s multifaceted practice has taken on a star quality that is deeper and notably more nuanced than one finds among her contemporaries. Her photo-based images, drawn from memories of communal and environmental narratives, strike at the tension between foreboding outcomes and a kind of magical sublime.

2.) Counterpoints: Photography Through the Lens of Toronto Collections, curated by Jessica Bradley, Art Museum at the University of Toronto. Featuring 100-plus images drawn from more than 20 private collections, this exhibition likely won’t lack for curiosities and treats for eye and mind.

1.) Outsiders: American Photography and Film, 1950s - 1980s, curated by Sophie Hackett and Jim Shedden, Art Gallery of Ontario. The AGO feels like the hub of Contact this year and I’d suggest it as the best meeting spot to start gallery-hopping. This show reveals as much of the photographers’ personalities as it does the subjects in their photos. 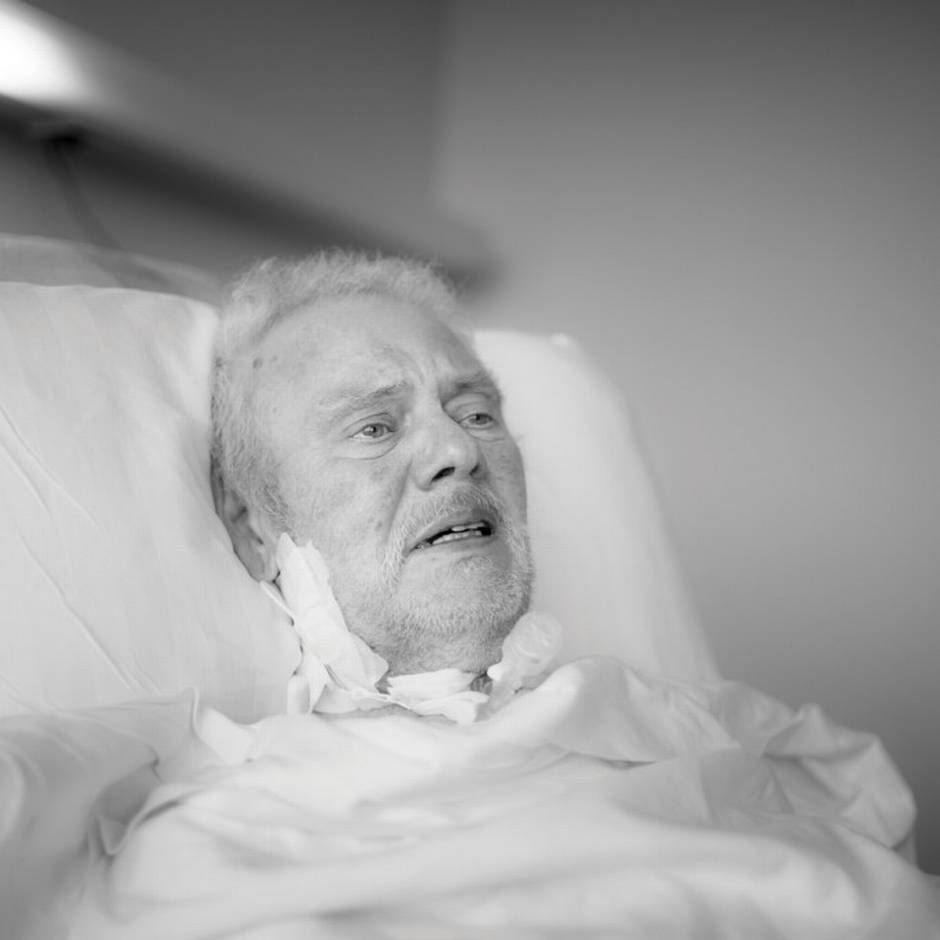 We Shall See by Ian Willms documents the aftermath of his father’s motorcycle accident.

2.) We Shall See by Ian Willms, Gladstone Hotel. Ian’s heartfelt documentation of the aftermath of his father’s catastrophic motorcycle accident is as personal as it gets. Ian uses the camera to act as personal distraction as he witnesses the unbearable while grieving.

Harry and Ann Malcolmson, The Malcolmson Collection, AGO 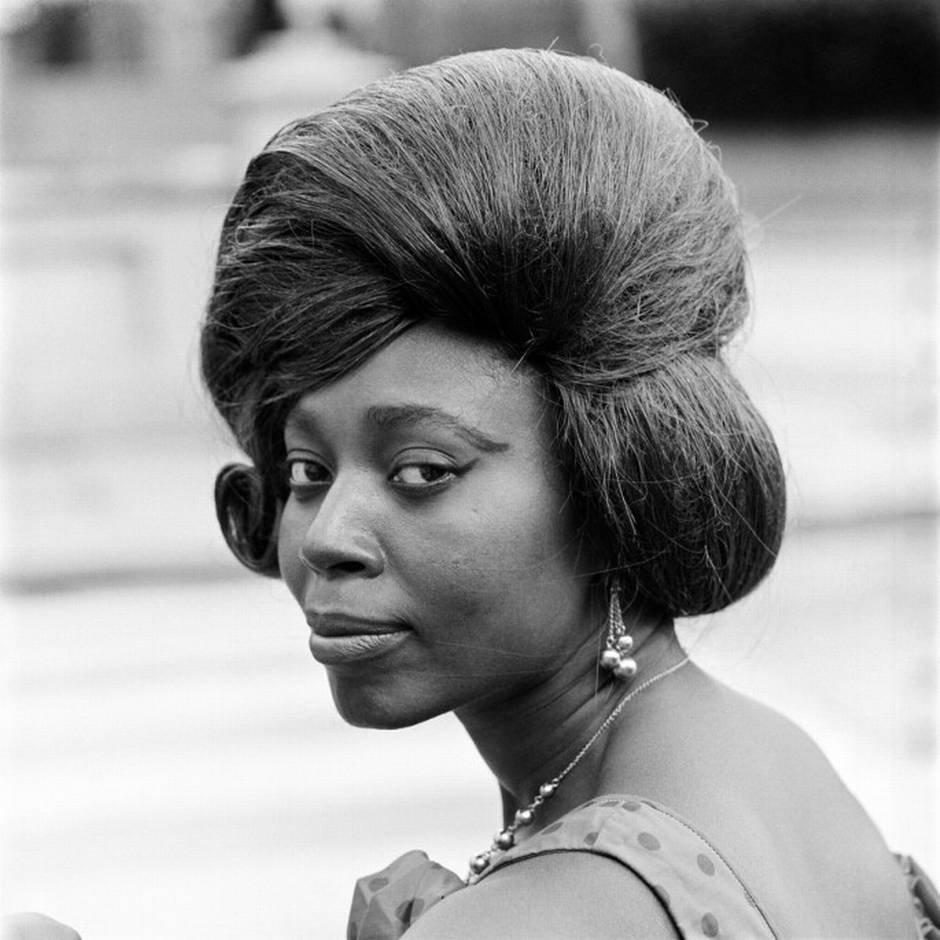 1.) Ever Young by James Barnor, BAND. BAND – the acronym stands for Black Artists’ Network in Dialogue – is where we first saw the work of Toronto photographer Zun Lee and we have lent one of his photos to the Counterpoints exhibition at the University of Toronto Art Centre. BAND Gallery’s activities, including this show by the internationally respected Ghanaian photographer, demonstrate that Black Arts Matter. (A.M.)

2.) Hypnagogia by Alec Soth, Arsenal Toronto. I’ll be attending exhibitions of artists whose work I know and respect, and exhibitions by artists whose names I know but whose actual work isn’t familiar. Soth’s exploration of the in-between state of wakeful dreaming falls squarely in the latter category. (H.M.) 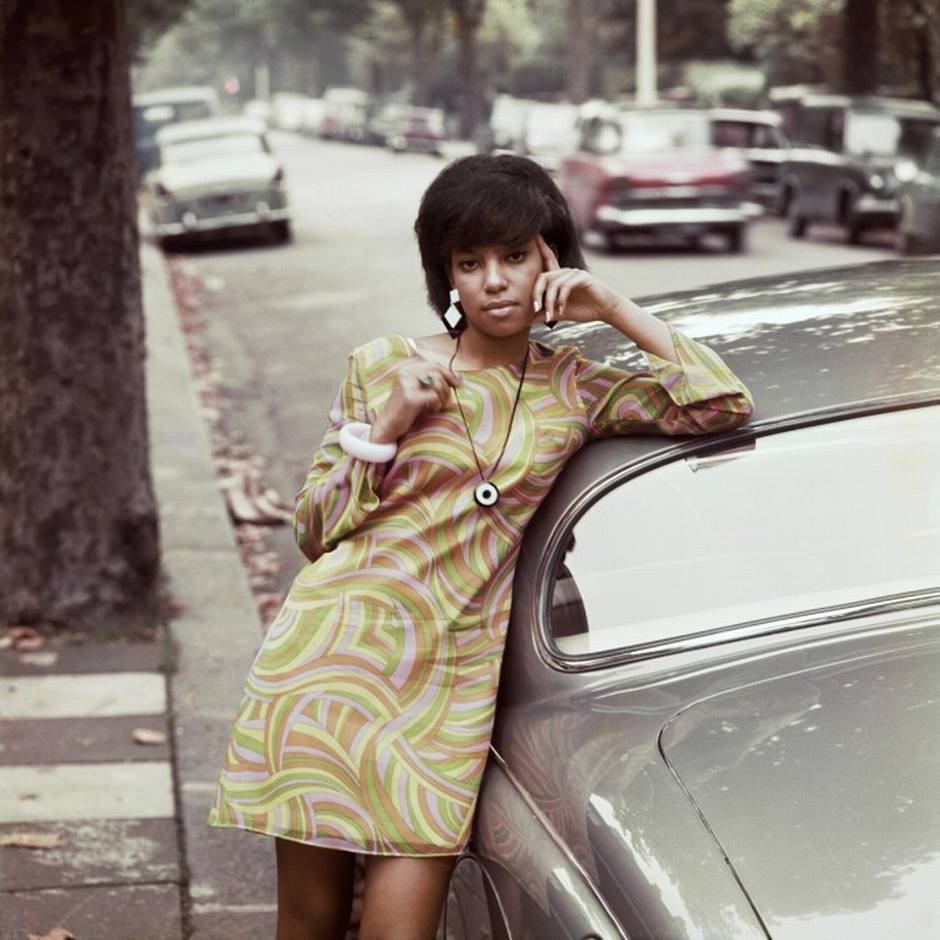 1.) Ever Young by James Barnor, BAND. The way Barnor frames his portraits within the square of the Rolleiflex viewfinder is something for other phtographers to marvel at. The BAND, an inviting, intimate venue, is showing works taken between the late 1940s and early seventies in Ghana and Swinging London.

2.) Object Relations by Thomas Ruff, AGO. Ruff’s interest in all the various uses of photography distinguishes him from other conceptual artists who appropriate existing photographs. I particularly admire the Maschinen series, based on glass-plate negatives for a 1930s machine-tool catalogue. This series draws attention to the precarious identity of photography as an art form based on changing technological processes.

1.) Looking: Then and Now by Barbara Astman, Corkin Gallery. Work by a pioneering postmodernist, one of the brilliant cohort of experimental photographers who emerged from the Rochester, N.Y., scene during the sixties, seventies and eighties. I’m excited to see the spectrum of this innovative career in Corkin’s big, beautiful space.

2.) Over a Distance Between One and Many (at Koffler Gallery) and Further Clarities and Convolutions (billboards on Lansdowne Avenue at Dundas West and College Street), Raymond Boisjoly. The RIC is including an earlier Boisjoly in an upcoming exhibition called The Edge of the Earth: Climate Change in Photography and Video, so I’m curious to see some more recent work. Restlessly experimental with materials and techniques, Boisjoly is one of the most interesting artists working with the medium today.