'Being ruler is tough."

So opined Emperor Yongzheng some time during the 12 years, ending in 1735, that he held absolute sway over China, a country that at that time already boasted a population of a few hundred million. How tough? Well, an emperor had to get up each day at 5 a.m., pay a visit to his mother, the Empress Dowager, and then spend the next six hours doing administrative chores and studying the wisdom of previous emperors, when, as in Yongzheng's case, he'd rather be alone on some remote mountain.

Of course, the job had its consolations. Thousands of eunuchs at your beck and call. Your pick of several hundred concubines. A sort of ice-stoked air-conditioner in summer, hand warmers in winter. And, because you were dynastic top dog in the imperial family, Mr. Mojo of the Middle Kingdom, sumptuary codes let you be the only dude in the whole country permitted to wear anything yellow.

You can discover all this and the proverbial much else starting today at the Royal Ontario Museum in Toronto, which for the next six months will host The Forbidden City: Inside the Court of China's Emperors in its basement Weston Exhibition Hall. What makes the show a must-visit is that it brings to Canada more than 200 artifacts from the Palace Museum in Beijing's Forbidden City, an estimated 150 of which have never been seen in North America. Indeed, it wasn't until 1925, one year after the last emperor went into exile, that the Chinese people themselves got to see many of the accumulated treasures. Of the objects in Toronto, 80 or so have never travelled beyond the walls of the Forbidden City, formerly the world's largest royal residence, home to no fewer than 24 Ming and Qing Dynasty emperors from 1368 to the creation of the Republic of China in 1911-12.

Two years in the preparation, and smartly curated by a team led by Dr. Chen Shen, the museum's Bishop White Chair of East Asian Archeology, the exhibition is going to rank as one of the highlights of the ROM's 100th-anniversary celebrations this year. A media preview earlier in the week was as much about diplomatic glad-handing as cultural elevation, drawing a fuss of high-profile well-wishers. Among them: Ontario Premier Kathleen Wynne; the province's culture minister, Michael Chan; recently minted Conservative Senator Victor Oh; and Zhang Junsai, China's ambassador to Canada.

Walter Benjamin's famous observation about there being "no document of civilization which is not at the same time a document of barbarism" certainly applies to this show: It does not stint on letting the visitor know that the privileges and extravagances of the emperors and their families were the result of a suppressive, exclusionary, peasant-bilking autocracy.

But in removing the artifacts from the complicated context that would be provided at their home in Beijing, any feelings of high political or moral dudgeon are pretty much disarmed. In this milieu, a vitrine with a birch longbow and four feathered arrows becomes less a meditation on death, death-dealing weaponry and institutional power than a celebration of exquisite form. You're ravished, in other words, much as the Small Faces were almost a half-century ago by their visit to Itchycoo Park: "It's all too beautiful!"

The Forbidden City is a full show but not fulsomely so, thanks in part to a thoughtful installation that provides ample room for pretty much every object. Another boon is the judicious mix of big – a fully appointed imperial throne room early in the show; towering racks of bells and jade chimes farther on – and small. Among the more discreet charms: a rare porcelain cup on which is painted a rooster, hen and chicks in a garden, commissioned in the mid-15th century by Emperor Chenghua for his mother; a pair of shoes made of cotton, wood and glass beads, stretched over wood; and a bright, all-yellow glazed bowl from the late 16th century, created for the exclusive use of Emperor Wanli and his empress, and acquired just last year by the ROM. That last item is one of 12 ROM works interspersed throughout the exhibition, a demonstration, if demonstration were needed, of the riches in the museum's permanent collection of Chinese antiquities.

Of course, there are the now-obligatory touch screens and flourishes of animation throughout. But at its heart, the exhibit is about the integrity of the objects and the pleasures of seeing. While there's certainly no lack of luxurious materials – sable, jade, silk, satin – it's their often rococo deployment that amazes: Yongzheng's ceremonial suit of armour comprises sinuous gold-dragon appliqués, a blue silk lining and a flurry of gold rivets; a gold cup and saucer owned by a Qing Dynasty emperor is studded with pearls. (Because of their sensitivity to light, some of the textiles and paintings will be rotated by ROM curators in June.)

Dog lovers will be fascinated by a silk outfit, festooned with a purple peony pattern, made for a hound of Emperor Guangxu, a man who reigned from 1875 to 1908. Another modern moment comes courtesy of an anonymous court painter who portrays Emperor Yongzheng in a variety of costumes and roles: hunter, intellectual, musician, magician, guru. It's positively Cindy – as in Sherman.

A more sombre nod to the modern world is provided by what's not in the exhibition. If the show's aestheticism largely succeeds in blunting "qualms" about long-ago social codes and hierarchies, it is nonetheless haunted by the ghosts of more contemporary events. Such as the quashing of pro-democracy forces in 1989 in Tiananmen Square, just steps from the Forbidden City. Or the ongoing saga of world-renowned artist and political activist Ai Weiwei, who was brutally beaten by police in 2009, has since had his passport revoked, and remains in virtual imprisonment. Civilization, barbarism: Sometimes they're just opposite sides of the same yuan.

The Forbidden City: Inside the Court of China's Emperors is at the Royal Ontario Museum in Toronto through Sept. 1. The show runs at the Vancouver Art Gallery from Oct. 18 until Jan. 11, 2015. 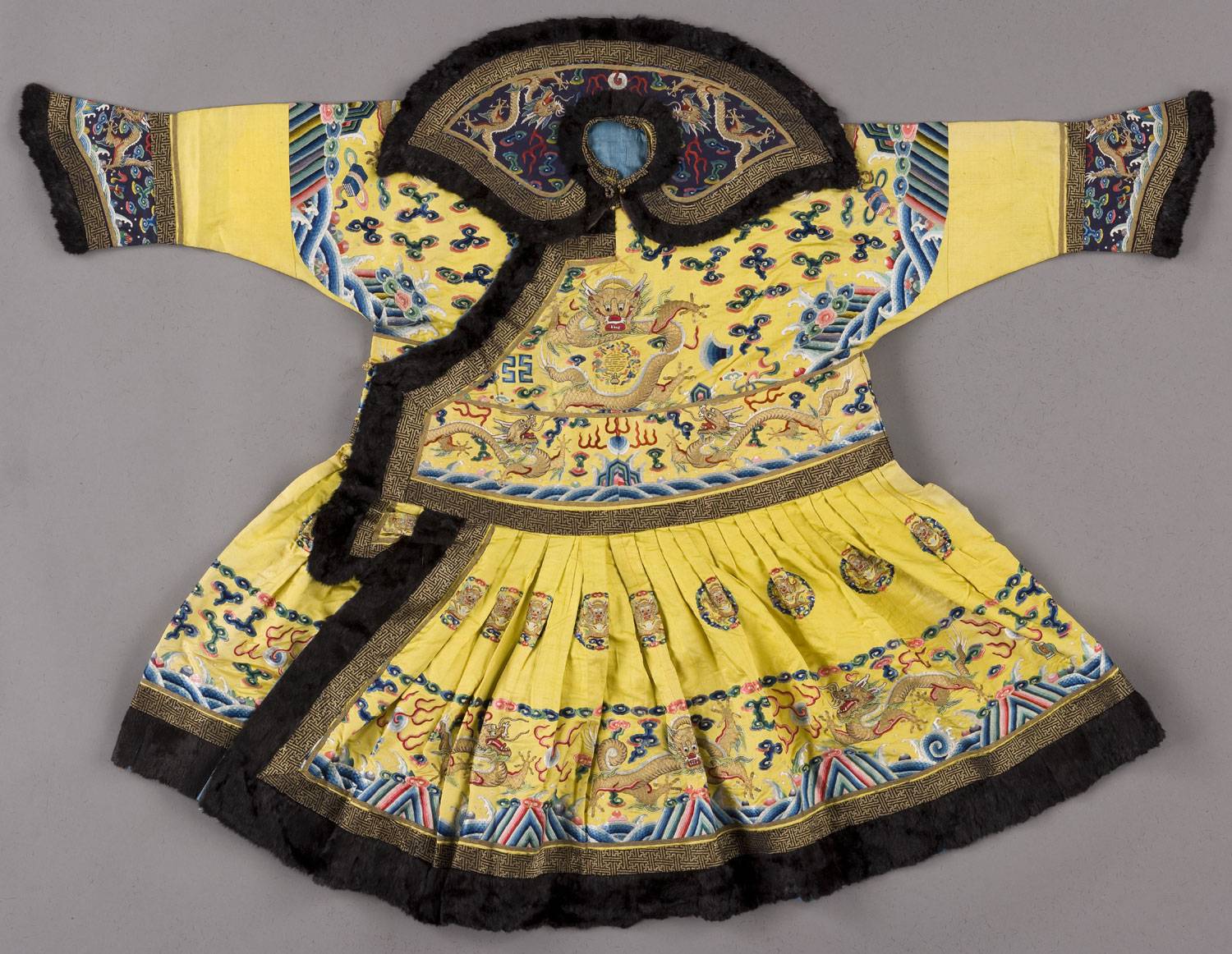 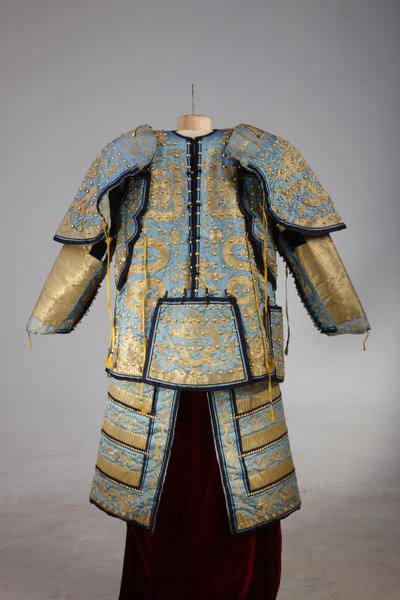