The Pixar writer-director spotlights the coming-of-age anxiety of a 13-year-old Chinese-Canadian girl in Turning Red, and is among a select group of Canadians up for Oscar glory including fellow Torontonian Sarah Polley who vies for best picture and best adapted screenplay with her drama Women Talking.

Shi credited a bit of superstition to snagging the second Oscar nomination of her career with her Toronto-set, music-driven feature, noting she purposefully ignored Tuesday’s announcement because she did the same when her animated short Bao earned a nomination and win in 2019.

“I didn’t want to jinx it, so I decided to sleep through the nominations being read again and just rely on friends and family texting and calling me to know if we got the nomination or not,” Shi said in a video call from Oakland, Calif.

Shi said the honour was especially meaningful because Turning Red represented so many firsts in her career, including Pixar’s first film to be led by a predominantly female team and the first film to have an Asian Canadian female lead.

“There was a lot of pressure that I put on myself for this movie to not just succeed financially, but just to be recognized critically,” said Shi, who was nominated alongside Lindsey Collins, going on to describe what Oscar attention means to her.

It centres on a group of Mennonite women who gather in a hayloft to discuss what to do when they discover several of the colony’s men have been sexually assaulting the community’s women and girls.

Polley tweeted her “expectations were low” for nomination day and that she was at a doctor’s appointment.

“I really didn’t plan this day right,” she tweeted with a photo of herself in a mask, in what appeared to be a waiting room.

She added that she was “very happy today and so grateful to the incredible collective of cast and crew who made Women Talking.”

Polley was previously nominated for best adapted screenplay for 2007’s Away From Her, about a long-married couple impacted by Alzheimer’s disease.

Women Talking competes for best picture against nine other films including Avatar: The Way of Water, from Ontario-raised filmmaker James Cameron.

Shi’s film, about a girl who discovers she has the ability to turn into a giant red panda, is up against fellow Sheridan College alum Chris Williams of Kitchener, Ont., who directed Sea Beast, an animated feature about a crew of sea monster hunters.

Calgary-based Wendy Tilby and Amanda Forbis are competing in the best animated short category with The Flying Sailor. It’s inspired by a maritime tale about a seaman who blasted into the air after two ships collided in the Halifax harbour during the First World War.

Meanwhile, Montreal’s Ina Fichman is among a team named in the best documentary feature race for their Canadian-U.S. film Fire of Love. The National Geographic project is about French volcanologists Katia and Maurice Krafft, who died in a volcanic explosion.

Fire of Love is up against Navalny, an investigation into the poisoning of Russian opposition leader Alexey Navalny, directed by Toronto’s Daniel Roher.

In the performance categories, actor Brendan Fraser continues to collect praise for his role in Darren Aronofsky’s The Whale.

Fraser, who went to high school in Toronto but was born in the United States to Canadian parents, is nominated for best actor for his turn as a reclusive, obese English teacher who attempts to reconnect with his estranged daughter.

Montreal makeup artist Adrien Morot scored a nomination for best makeup and hairstyling for his work on The Whale, along with Judy Chin and Anne Marie Bradley. He was previously nominated for best makeup in 2011 for Barney’s Version.

Also nominated in the technical categories is Bryan Litson who works out of the Vancouver office of the creative studio Framestore and is up for achievement in visual effects for his work on Top Gun: Maverick along with Ryan Tudhope, Seth Hill and Scott R. Fisher.

Winners will be announced March 12 at a ceremony hosted by late night comic Jimmy Kimmel and airing on CTV.

– With files from Noel Ransome in Toronto. 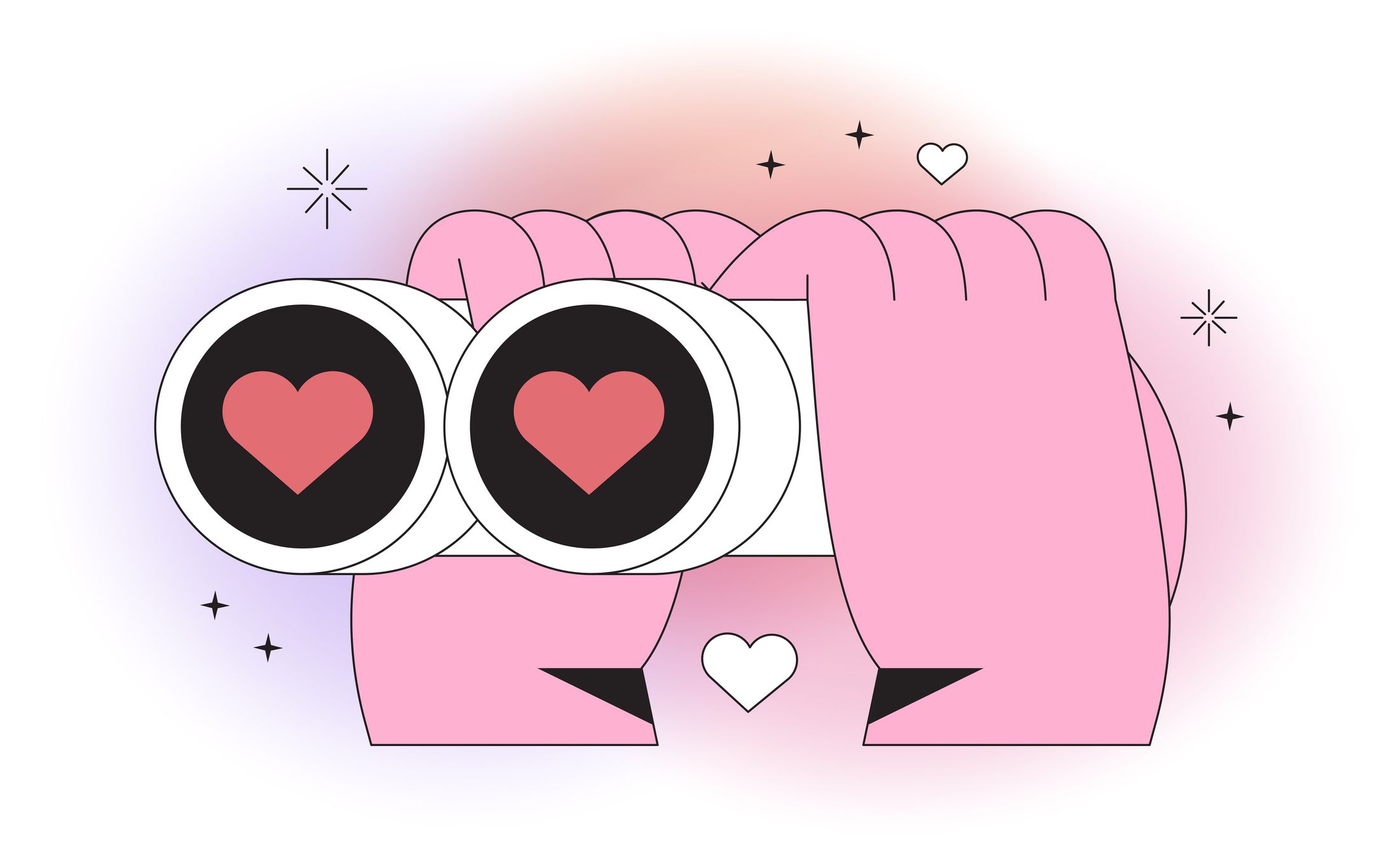 Send us your love stories

The Globe and Mail wants to hear from Canadians about their love stories from across the decades. We're looking for reader-submitted stories from each generation to celebrate the magic of love. Click here to submit yours.

Oscar-nominated Montreal artist says making prosthetics for The Whale was the most demanding project of his career
‘It’s a pretty good track record’: Meet the Canadian animators who secure Oscar nominations time and again
Avatar 2: The Way of Water brings in $15.7-million to top box office for seventh-straight weekend