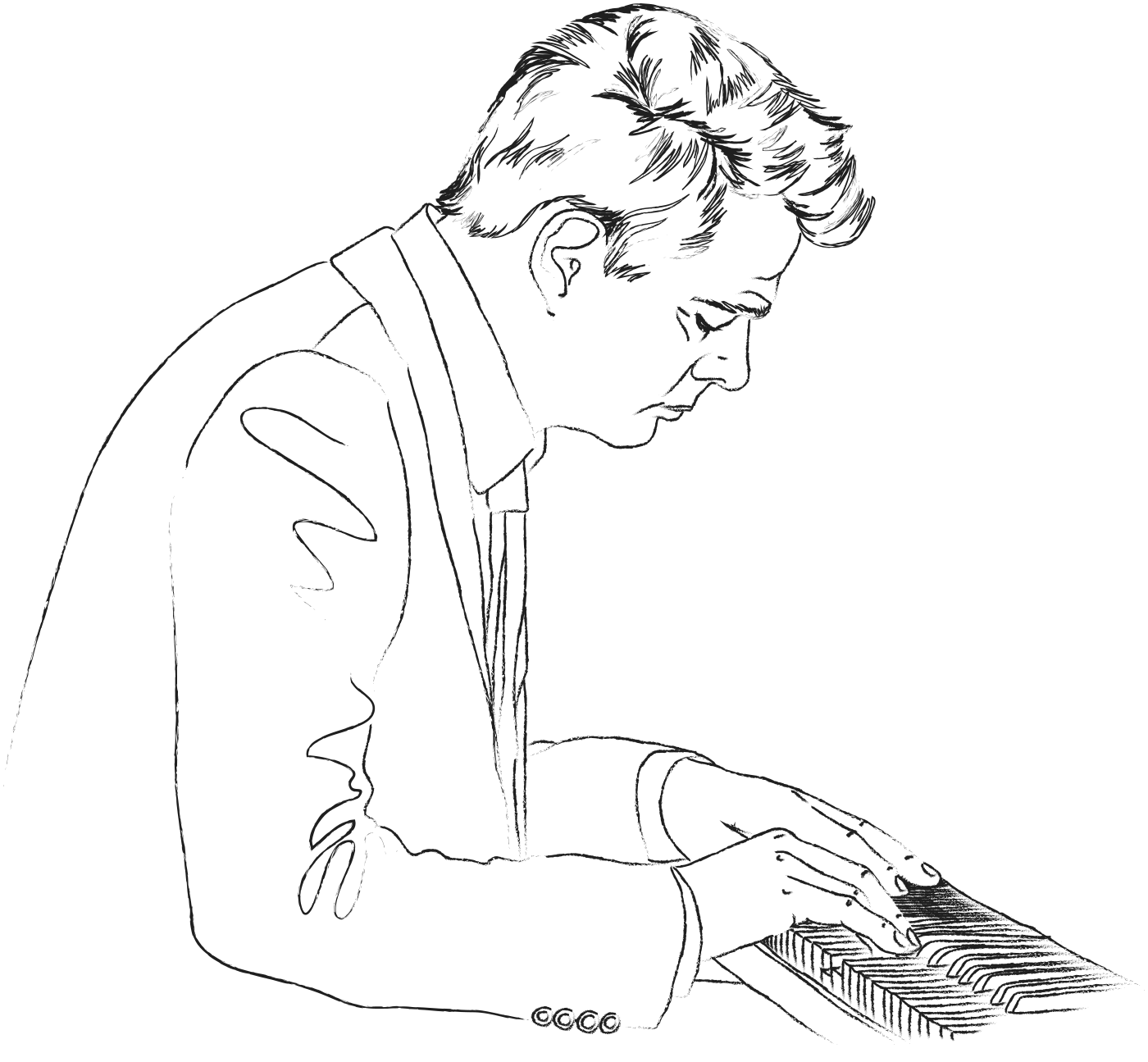 David Foster is the B.C.-bred musician behind hit songs by everyone from Chicago to Celine Dion to Michael Bublé to Whitney Houston. As a soundtrack composer, he put the fire in St. Elmo’s Fire. Wayne Gretzky is a pal, Barbra Streisand takes his phone calls and his place on the Hollywood Walk of Fame is right next to the Beatles.

Apparently, though, it don’t mean a thing if you ain’t got that Canadian bling.

“How come you’re not wearing your Order of Canada pin?” the visibly decorated actor Colm Feore says to the hit-maker with the scandalously blank lapel. Feore, a Stratford Festival veteran and Gemini Award-winner, is chatting with Foster in the Global News green room, before their respective spots on The Morning Show. When Foster explains he forgot to pack his pin when he left his home in Los Angeles, his fellow officer in the Order of Canada tells him he can pick up replacement insignia at Birks. Foster’s publicist, standing nearby, says she’ll look into it right away. The songwriter and producer extraordinaire himself is not convinced. "Can anyone just walk in and get one?”

Foster is in Toronto for a couple of days to promote his just-announced summer tour of Canada – the first ever in his home country – and his long-running charitable enterprise. For his 33 years of work on the David Foster Foundation (which supports children in need of medical transplants), the musician will receive the Humanitarian Award during the Juno celebrations on March 17. The hosts of The Morning Show are chipper and banal, asking Foster if he ever forgets what songs he’s written. “No, I do not,” he says. About his Grammy nominations, Foster says he knows the number exactly. “Forty-five?” one of the hosts suggests. “Forty-seven," Foster corrects. David Foster plays the piano while Sting sings on the set for CBC radio show q.

The rest of the morning is filled with five more television and radio spots. I’m tagging along for his quick-hit junket, speaking to Foster in a big Chevrolet Suburban taxiing him around with a posse that includes his manager, the chief executive officer of his foundation and the publicist. Dressed in blue jeans, running shoes and a dark vest and blazer over an open-collar white shirt, the 69-year-old is fit, tan, chatty and spry. The black SUV we’re riding in covers a lot of ground quickly, as do we.

“I basically was an animal my whole life,” says Foster, talking about the ferocious work ethic associated with a couple of other Canadians who found success in Los Angeles: Paul Anka and the late Alan Thicke. “Paul was my mentor in the seventies,” says Foster, who won his first of 16 Grammys for his writing and arranging work on Earth, Wind & Fire’s After the Love Has Gone in 1980. Anka taught Foster not just about the music business, but which forks to use at formal dinners. “That’s valuable information when you’re sitting at a table with Lady Diana on the left and Brian and Mila Mulroney on the right,” Foster says.

It was at a Mulroney family wedding where Foster first came across an unknown Bublé, the Canadian crooner who, with Foster’s talent for producing, became a star international act. Waiting to meet Foster at the top of the stairs at the Bell Media building – Foster has an elevator phobia – is Ben Mulroney, the affable etalk television host and son of the former prime minister. The pair hug warmly before moving into the studio for a lively interview that includes a question about Foster’s fiancée, Katharine McPhee of American Idol fame. “I knew you were going to ask me about that,” Foster says, shaking his head.

After the interview, a star-struck Bell Media employee tells Foster that her wedding walkout song was St. Elmo’s Fire (Man in Motion), an emotive, chart-topping film theme co-written by Foster for the Canadian wheelchair athlete and country-crossing hero Rick Hansen. After Foster and the newlywed chat and take a picture together, I ask the four-time husband whether he gave her any marital advice. “Uh, no,” he says, allowing himself a smile. 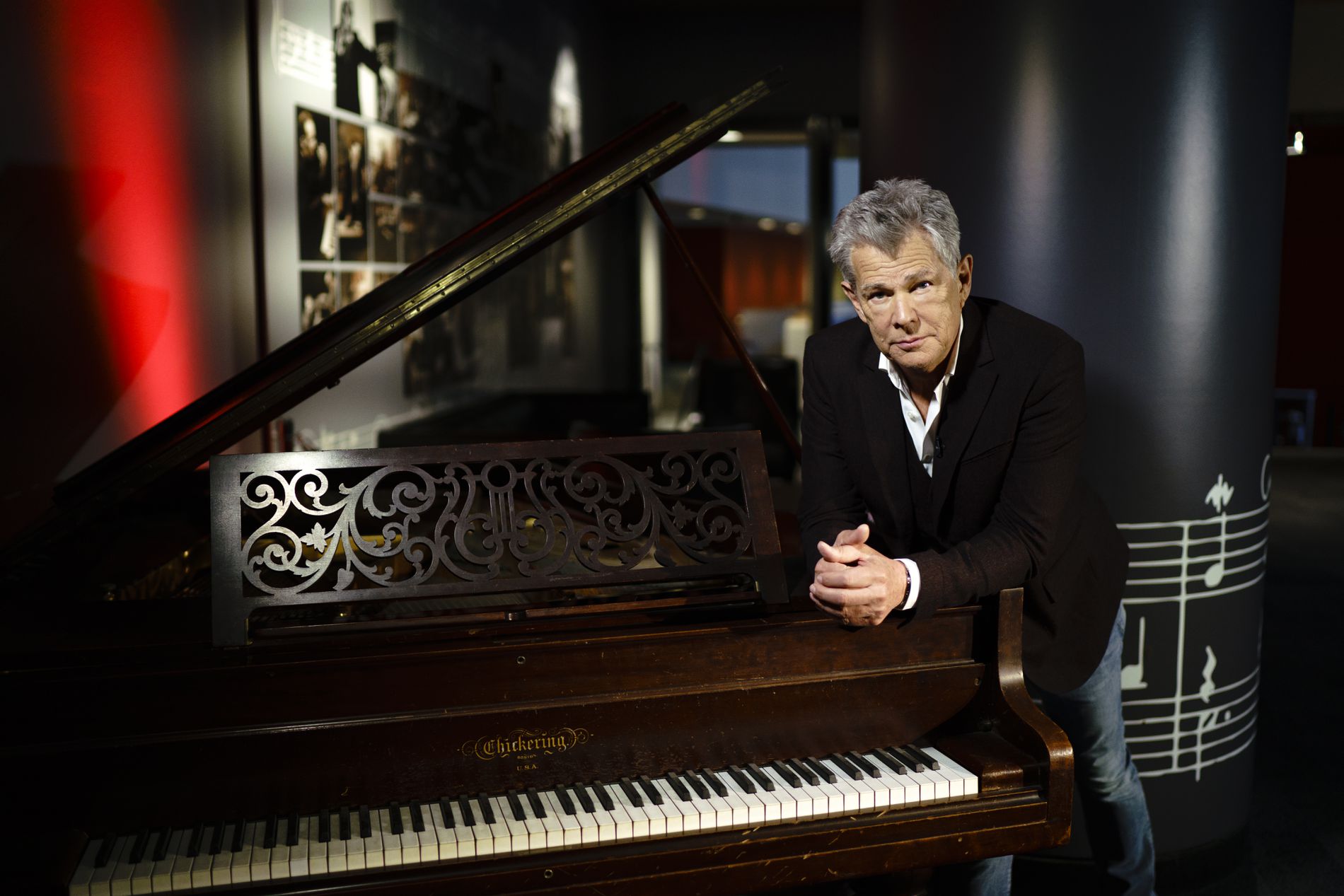 Foster, the producer, was behind hit songs by everyone from Chicago to Celine Dion to Michael Bublé to Whitney Houston

Back on the road for the next interview, Foster answers my question about Neil Young by pulling out his phone and dialing up the Tears Are Not Enough documentary on YouTube. He’s looking for the scene in the film where he told Young he was out of tune, to which Young famously replied, “That’s my sound, man."

Looking at the video, Foster studies himself 34 years earlier, directing the likes of Burton Cummings, Anne Murray, Joni Mitchell and Young as if they were mere singers in a choir. “I was a tyrant, but you have to be to get the performance you need," says Foster, the producer of the star-studded Canadian charity single from 1985. “It’s my job to get the best performance from the singer. Whatever it takes, I’ll do it."

Foster hasn’t watched the documentary in 20 years. He can’t believe he got Young to sing the same line 13 times. “I was working so hard back then,” he says, shaking his head. “I was so wrapped up in my own world that I didn’t know just how important Neil and Joni were. It was my bad." 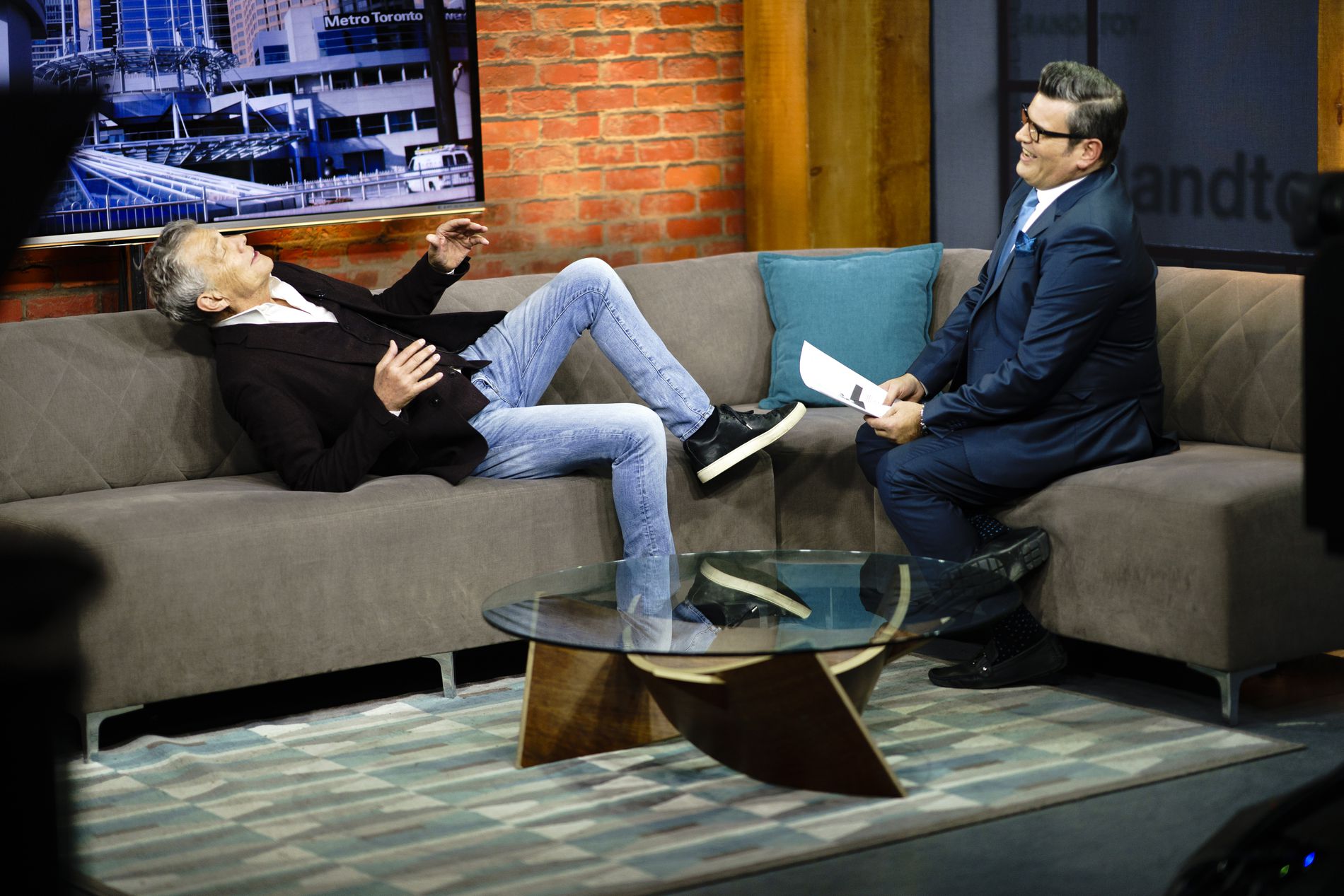 Foster finds a relaxing moment while being interviewed at CP24.

While Foster is watching the video, his manager is in the back seat working the phones in an attempt to move up his interview slot on CBC Radio’s arts and culture show q. It turns out that Sting, in town for his musical The Last Ship, is also taping a spot for q. Foster has wanted to produce a Sting album for years, and hopes to meet up with the former Police singer at the CBC building. Foster’s manager is trying to make a “chance meeting” happen.

Like Sting, Foster is making an entry into musicals. He’s currently working on four of them, including one based on the animated character Betty Boop. After his top-40 days as a ballad-making maestro in the 1980s and 90s, and his more recent adult-contemporary work with singers Bublé, Josh Groban and Andrea Bocelli, Foster is no longer in the hit-singles game. “I can’t think like a 16-year-old any longer," he says. “Nobody can do it forever.”

After a taped spot for CBC Televison’s The National, Foster and his small crew head upstairs. His manager was able to move up the q interview time so that Foster could cross paths with Sting. After the two greet each other in the production booth, the piano-playing Foster asks Sting if he’d duet with him on My Funny Valentine. (They once performed it at a birthday party.) Sting agrees – he could hardly say no – and an impromptu performance of the Rodgers and Hart show tune at the q studio grand commences, to the delight of everyone in the room.

On the way back to Foster’s hotel, I ask the notorious taskmaster about putting Sting on the spot like that. “I’m not shy,” he says with a shrug. “I’ve always been that way.”

The boldness has stood Foster well. He’s gotten the vocals he’s needed from some of the world’s greatest vocalists. He’s coaxed A-list stars to perform at his foundation benefit concerts. And he just got Sting to sing with him.

After we say our goodbyes at the hotel, Foster heads toward the stairs for the walk up to his room. His publicist stops him to let him know he’ll need to order the Order of Canada pins in advance before Birks can supply them. Apparently they don’t give those things out to just anybody.