Junos 2019: The American-born Barr Brothers keep on rockin’ in the Canadian world

Canadian audiences are accustomed to artists – especially American artists – ending concerts in this country with a Neil Young cover. Unfortunately the song tends to be Rockin’ in the Free World, a scathing condemnation of consumerism, sarcastic comment on misplaced American priorities and blistering lament over poor lifestyle choices. Hardly a Canadian anthem.

On the final show of a three-night stand recently at Toronto’s Mod Club Theatre, though, Montreal’s Barr Brothers left its audience with a cover of Neil Young’s Don’t Let it Bring You Down, the seventh track off Young’s 1970 album After the Gold Rush. It’s a poignant bummer, with, ultimately, an encouraging message. “Dead man lying by the side of the road with the daylight in his eyes,” front man Brad Barr sang. “Don’t let it bring you down, it’s only castles burning – find someone who’s turning, and you will come around."

The principal Barr Brothers (sophisticated folk-rockers nominated for an adult-alternative Juno this year for their 2017 album Queens of the Breakers) are drummer Andrew Barr and singer-guitarist Brad. They are indeed siblings, born-and-bred Rhode Islanders but long based in the home of smoked meat and Alouettes. (Brad, 43, followed Andrew, 41, who moved there to be with Meghan Clinton, who now is his wife and the band’s manager.) Over the course of some 15 years in Montreal, the brothers have developed an appreciation for Canadian music that has been galvanized by living here and appreciating music that comes with a sense of place.

“Before I moved to Canada, it hadn’t even occurred to me that Neil Young and Joni Mitchell were Canadian and that their Canadian roots may have had some effect on their music,” says Andrew, speaking with his brother to The Globe and Mail during a residency in Toronto that saw them dedicate one night to each of their three albums. “We all love Jay-Z, but I think Brooklyn loves him differently. The world loves Joni and Neil, but knowing that their memories were here, I think Canada loves them differently.” 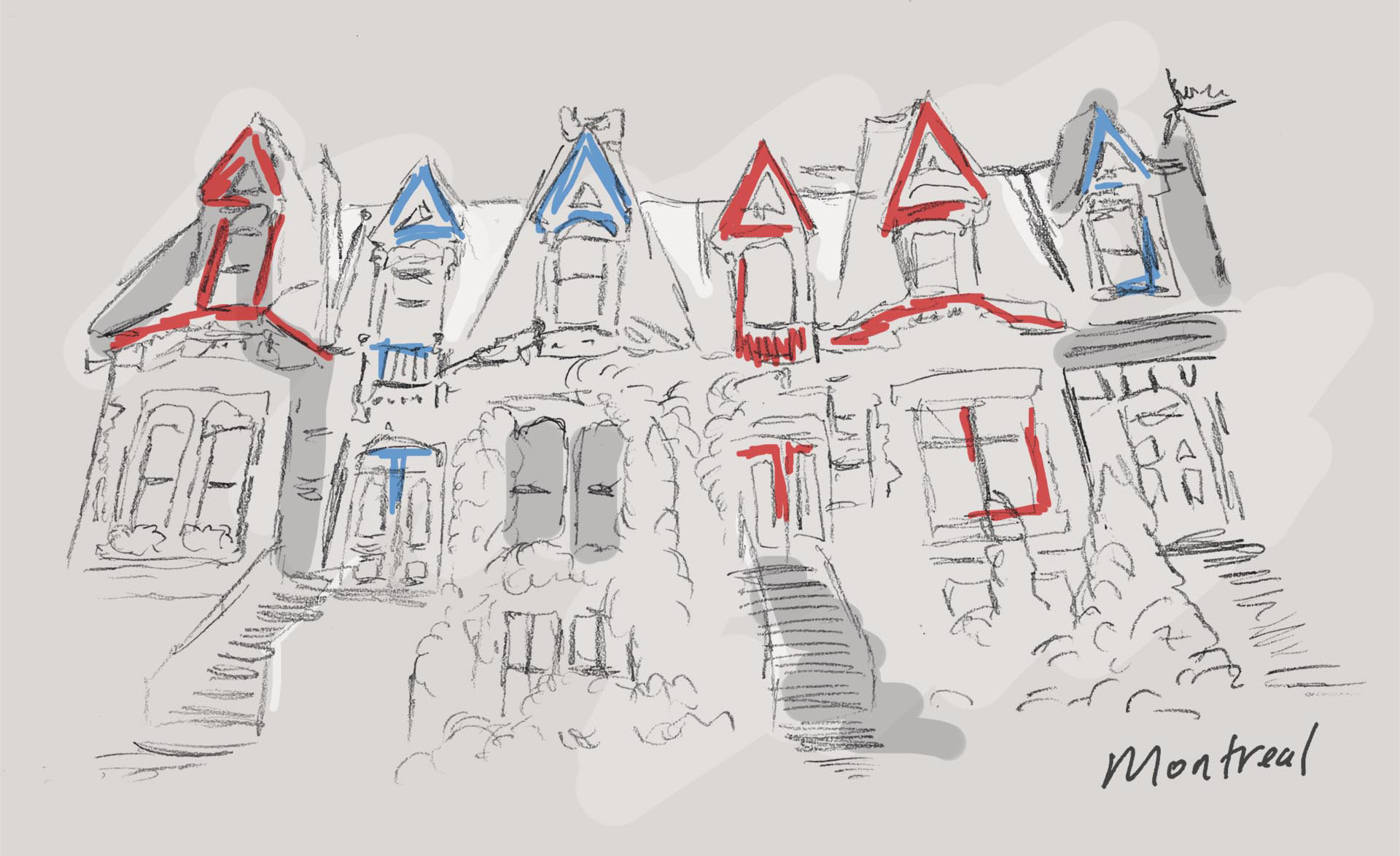 The Barr Brothers are originally from Rhode Island, but call Montreal home for some 15 years.

Monica Bialobrzeski / The Globe and Mail

Brad echoes his brother’s sentiments, albeit with a local icon in mind. “This sense of association with Canadian culture kind of crept in,” the Berklee-trained musician says. “I always loved Leonard Cohen’s stuff, but it’s different since I moved here. Now he feels like a paternal figure, in the fabric of what I consider my musical community in Montreal.”

At the 1974 Junos, Murray McLauchlan accepted his award for best folk single (for Farmer’s Song) with a speech lacking in true patriot love. “We should all be human beings first, citizens of the world second and Canadians third,” the singer-songwriter said at a gala held at Centennial Ballroom at Toronto’s since-demolished Inn on the Park. Stompin’ Tom Connors, an arch-Canadian with the unique poetic instincts to rhyme “stinko” with “Inco,” accepted Juno recognition the same night for top male country vocalist and best country album. Hearing McLauchlan’s comments, one imagines Connors couldn’t get in the grave fast enough, so as to roll over in it. 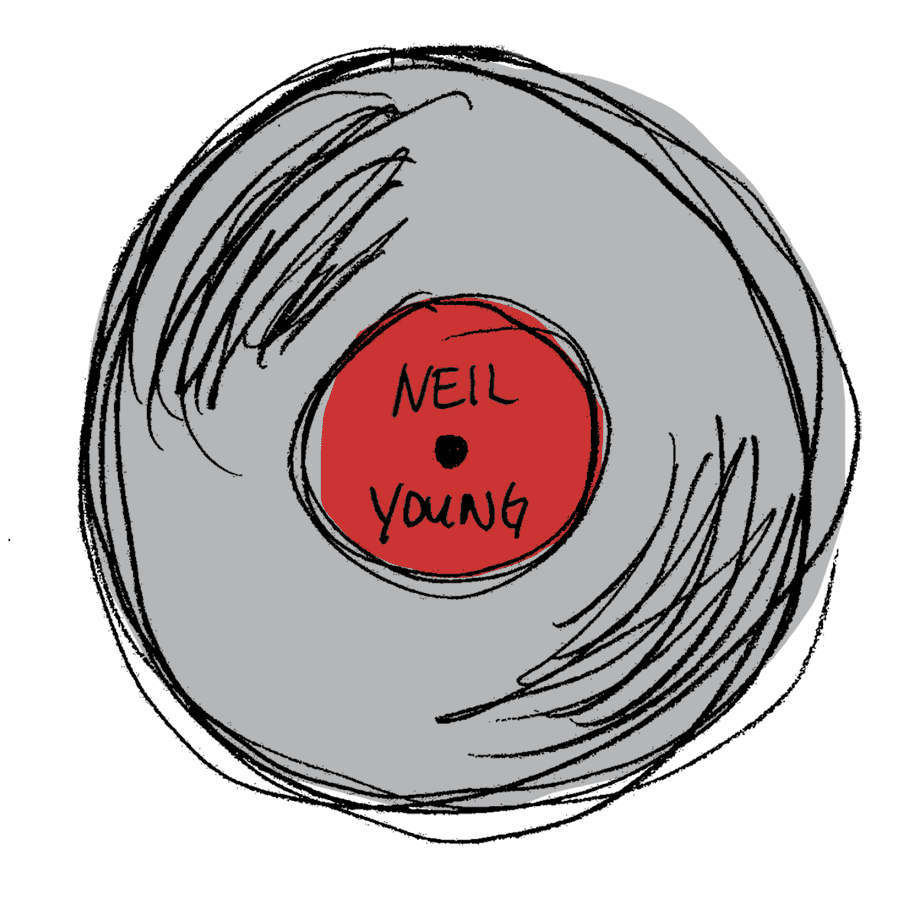 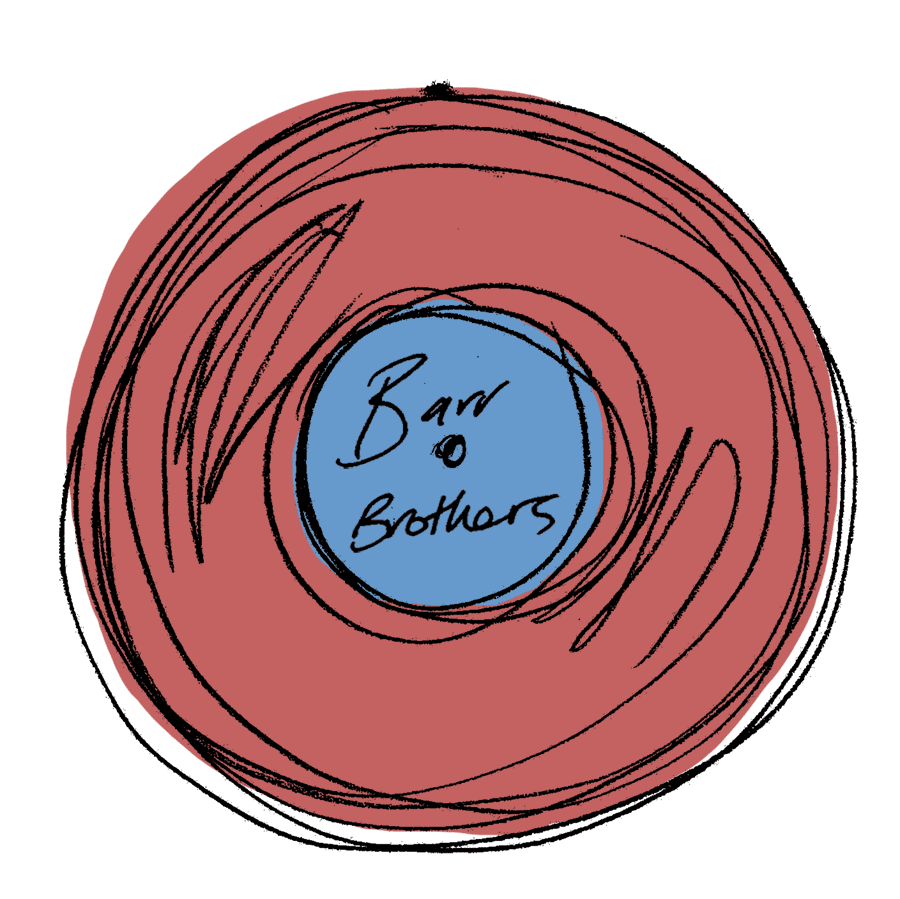 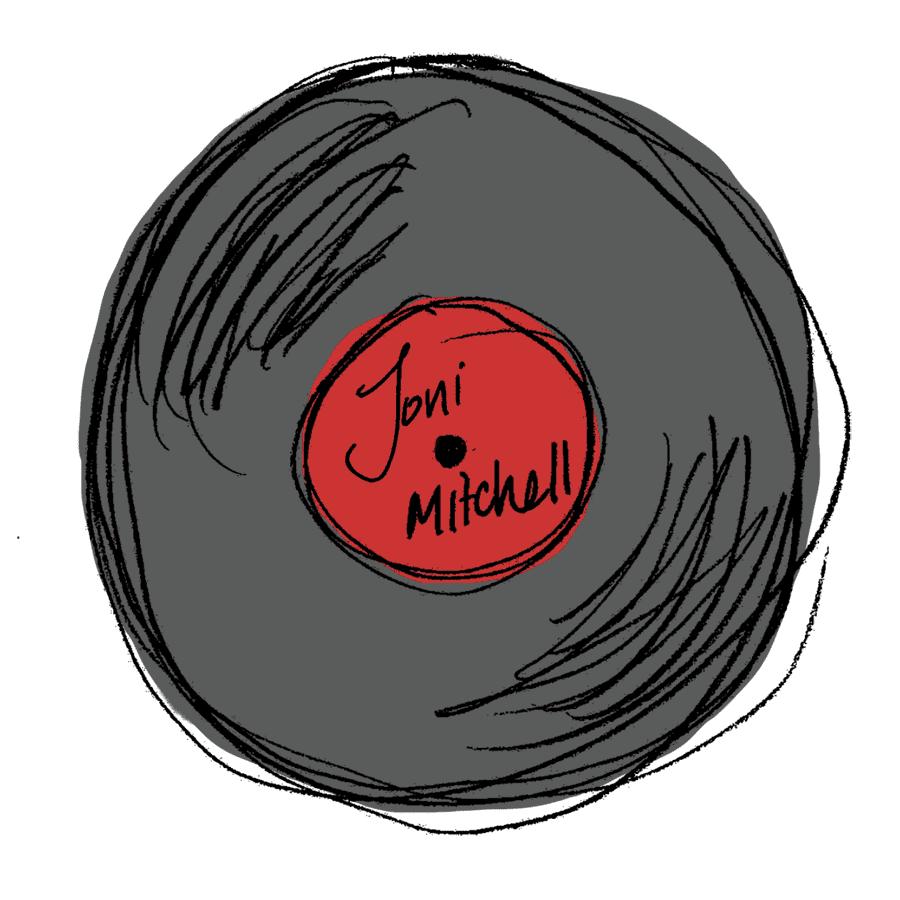 “ The world loves Joni and Neil, but knowing that their memories were here, I think Canada loves them differently.

Shawn Mendes, up for a field-leading six awards, will win five, including artist of the year. By not putting himself forward for any nominations, hip-hop superstar Drake opened the door for Mendes’s near-sweep.

Twelve-time Juno winner Sarah McLachlan will do a fine, wholesome job as host, while feeling no compulsion whatsoever to be conspicuously Canadian by wearing a hockey jersey, riding a moose or appearing in a sketch with Mounties.

Performer and Hall of Fame inductee Corey Hart will take off his sunglasses at some point and everybody in Twitterland and at the ceremony at Budweiser Gardens in London, Ont., will flip right out.

Dutch-Canadian artist Bulow will be the year’s breakthrough artist or my name isn’t Jessie Reyez.

Last year’s breakthrough artist Jessie Reyez will upset The Weeknd by winning the R&B/soul statuette for her album Being Human in Public.

The performance by Polaris Music Prize-winner Jeremy Dutcher, in the running for the year’s top Indigenous album for the Wolastoqiyik Lintuwakonawa, will be what everyone is talking about at the water cooler on Monday.

The 2019 Juno Awards will broadcast live on every CBC platform imaginable, at 8 p.m, March 17.

Forty-five years after McLauchlan’s humanistic remarks, though, the sentiments ring true and have been, in some sense, realized. Canadians are on equal footing with international acts more now than ever, with artists such as Drake, Justin Bieber, the Weeknd and Shawn Mendes placing high on U.S. Billboard charts. Indeed, a couple of the nominated records for Juno’s international album of year this weekend, Post Malone’s Beerbongs & Bentleys and Maroon 5′s Red Pill Blues, are silly and relatively insignificant compared with domestic albums from the Weeknd, Mendes and Drake (who did not submit his record-smashing Scorpions LP for any nominations).

On the Barr Brothers’s nominated Queens of the Breakers album is Kompromat, a bluesy jam about today’s fast-paced consumer culture. “Look at the sun, go behind the hill and look at the country through a dollar bill," Brad sings. “And I can’t see the bottom of the hole that we’re trying to fill.”

Although the title vaguely references a spy dossier that supposedly connected U.S. President Donald Trump to Russia, the song is social (not political) commentary that crosses borders. “The things that I think are important seem to be slipping from our grasps,” says Brad, the band’s lyricist. “Kompromat is as much about consumers as it is about watching the United States spin out of control.”

The front man is more comfortable in Montreal than anywhere he’s ever lived. “I think there’s more of a sense of social responsibility in Canada," he says. “Especially in Quebec. It’s part of the culture.”

Asked about Trump and the polarized state of affairs in America, the soft-spoken singer can only shake his head. “You feel powerless, If millions of sensible, reasonable voters with good heads on their shoulders couldn’t stop that guy, then what the hell is going on?”

What’s going on are castles burning. You can see the smoke from here.