A New York man has been arrested in connection with an unprovoked assault against Rick Moranis last month. New York City police said 35-year-old Marquis Ventura was arrested Saturday afternoon. The 67-year-old Moranis is known for his roles in movies such as “Ghostbusters,” “Spaceballs” and “Honey I Shrunk the Kids.” He was walking on a sidewalk near Central Park on the morning of Oct. 1 when he was attacked. Video released by police showed a man wearing a black “I (heart) NY” sweatshirt hit Moranis and knock him to the ground. It wasn’t known if Ventura had retained an attorney who could comment. 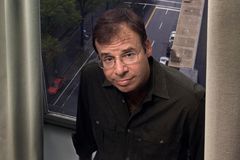 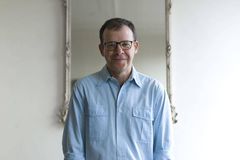