See a gallery of Ruwedel's work at the bottom of this story.

Former Montrealer Mark Ruwedel, best known for his black-and-white images of rugged North American landscapes, is the winner of the 2014 Scotiabank Photography Award, at $50,000 one of Canada’s largest art prizes. Mr. Ruwedel, 59, received the honour Tuesday evening at a gala at Toronto’s Ryerson Image Centre, chosen by a jury over two other finalists, Vancouver’s Rodney Graham, 65, and Toronto’s Donald Weber, 40.

The award, started in 2011 by noted Canadian photographer Edward Burtynsky and Jane Nokes, director, Scotiabank Archives, Corporate Record and Fine Art Collection, annually recognizes a distinguished body of work of Canadian contemporary photography. “In Canada, we are fortunate to have a real depth of talented photographic artists, who deserve to have their work recognized and celebrated,” Ms. Nokes said this week. “When Ed and I came together to create [SPA], our hope was that this prize would help to vault some of the incredible photographic talent in this country to another level.”

In addition to the cash prize, Mr. Ruwedel, a native of Bethlehem, Penn. who moved to Montreal in 1980 to obtain an MFA at Concordia University, gets to have a selection of his work published and distributed worldwide by the prestigious German book publisher Steidl. The photographer also is awarded a month-long solo photo exhibition at Toronto’s CONTACT Photography Festival, founded in 1996. (Mr. Ruwedel’s show will occur in May 2015.) Previous SPA winners are Lynne Cohen, Arnaud Maggs and Stan Douglas.

Mr. Ruwedel, who now has residences in Long Beach, Calif. and Refuge Cove, B.C., developed an interest in photography while studying painting at Kutztown State College, Penn. Graduating with a BFA in 1978, he began working with a view camera shortly after his arrival at Concordia where he subsequently taught full-time until 2000. He’s said three early experiences helped shape his photographic practice: buying a copy of Walker Evans: American Photographs (originally published in 1938); viewing a film on Spiral Jetty, Robert Smithson’s pioneering Utah land-art piece (1970); and discovering the work included in the influential New Topographics: Photographs of a Man-Altered Landscape exhibition of 1975. Writes Mr. Ruwedel: “I am interested in revealing the narratives contained within the landscape and am most attracted to places where the land reveals itself as being both an agent of geological processes and a field of human endeavour.”

Mr. Ruwedel has had numerous exhibitions in North America and Europe in the last 30 years, published books and had his work collected by several institutions including the National Gallery of Canada, the Metropolitan Museum of Art, the Vancouver Art Gallery and Tate Modern, London. In 2002, Vancouver’s Presentation House Gallery organized a travelling survey of three large projects that Mr. Ruwedel pursued for more than 14 years: The Ice Age (depictions of sites of material culture in the context of geological time), Pictures of Hell (an inventory of places named for Hell or the Devil), Westward the Course of Empire (an exhaustive study of land forms created by railroad building).

Said Edward Burtynsky, SPA jury chair, in a statement Tuesday: “[Ruwedel] is a master of seeing and printing and has inspired countless landscape photographers. Mark’s eye for detail and his subtle perceptions about the intersection of – and commentary upon -- the historic versus contemporary in landscape photography remain matchless.”

Last year’s winner, Stan Douglas, is the subject of a retrospective, curated by Mr. Bean, opening May 1 at the Ryerson Image Centre. 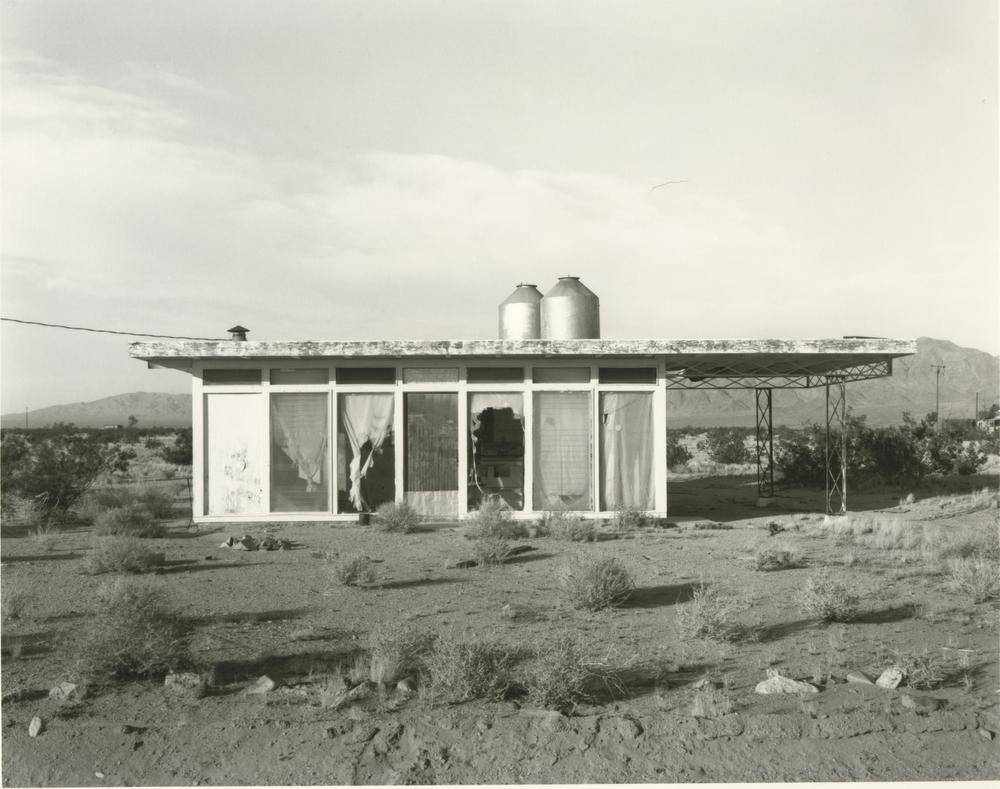 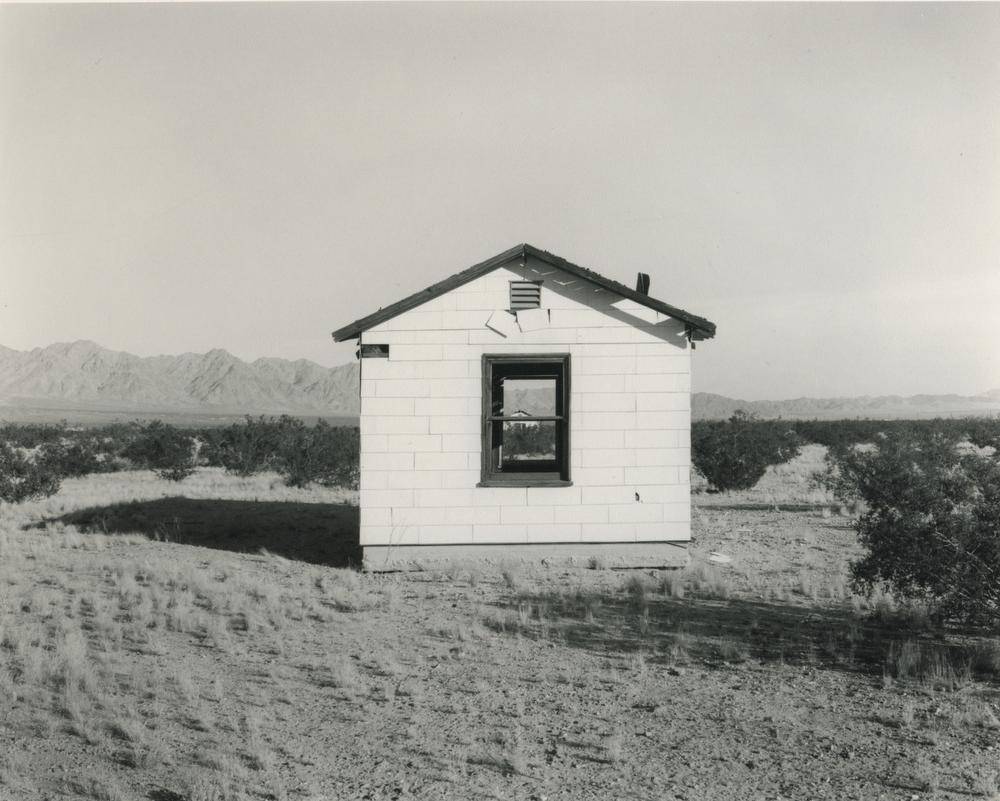 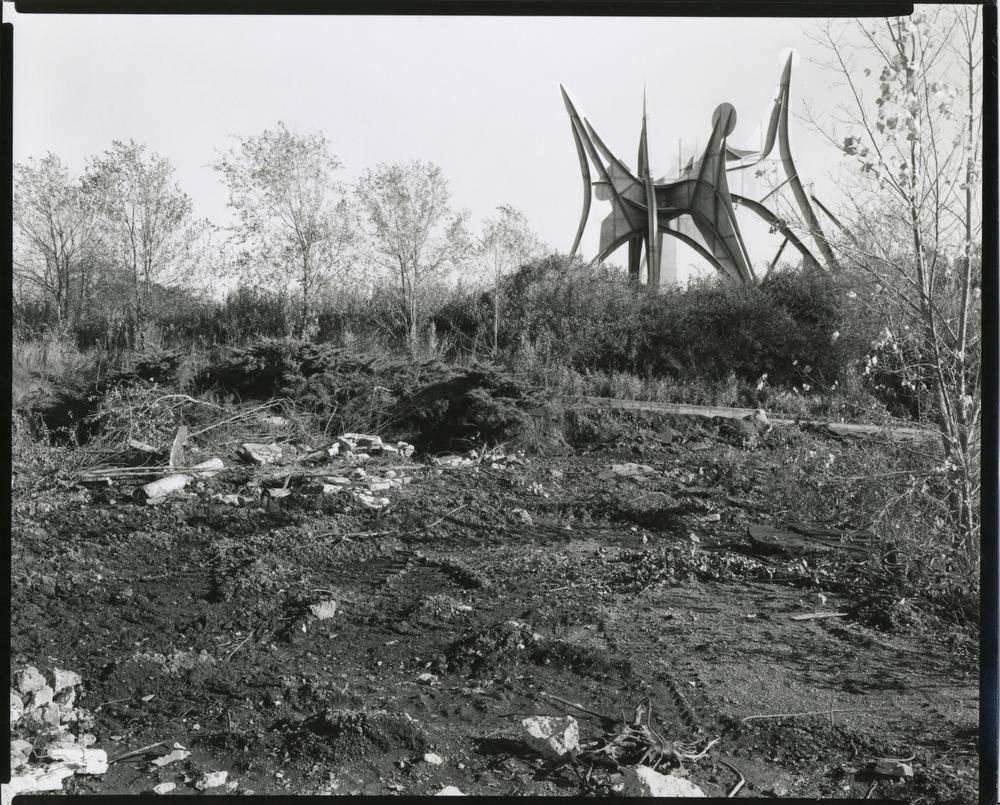 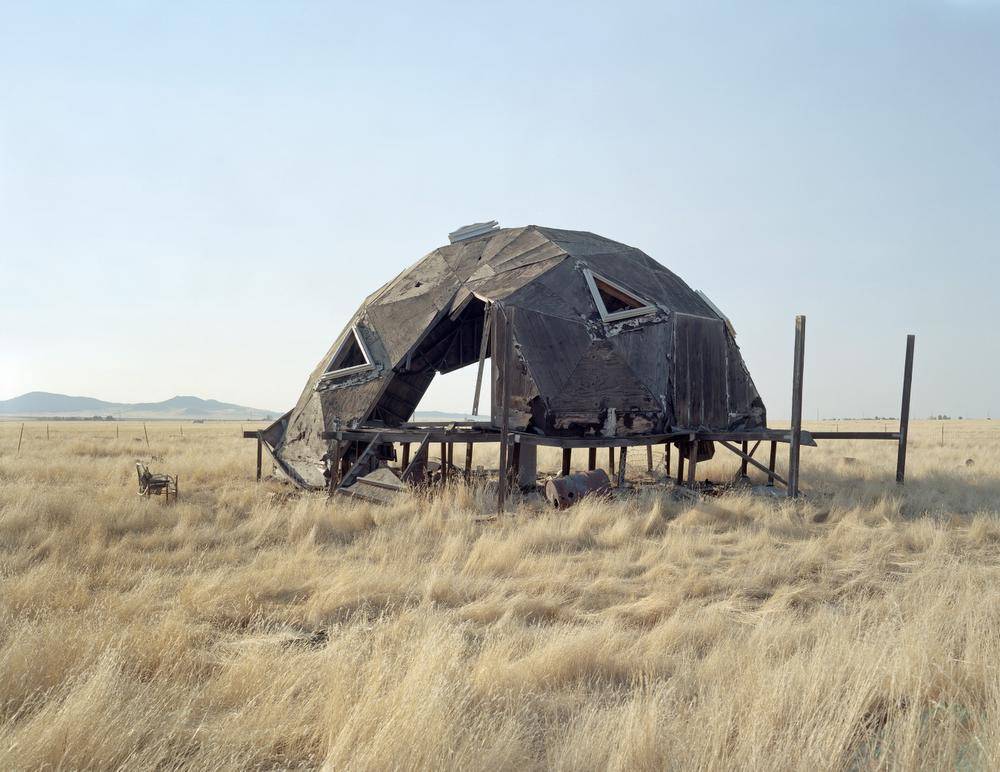 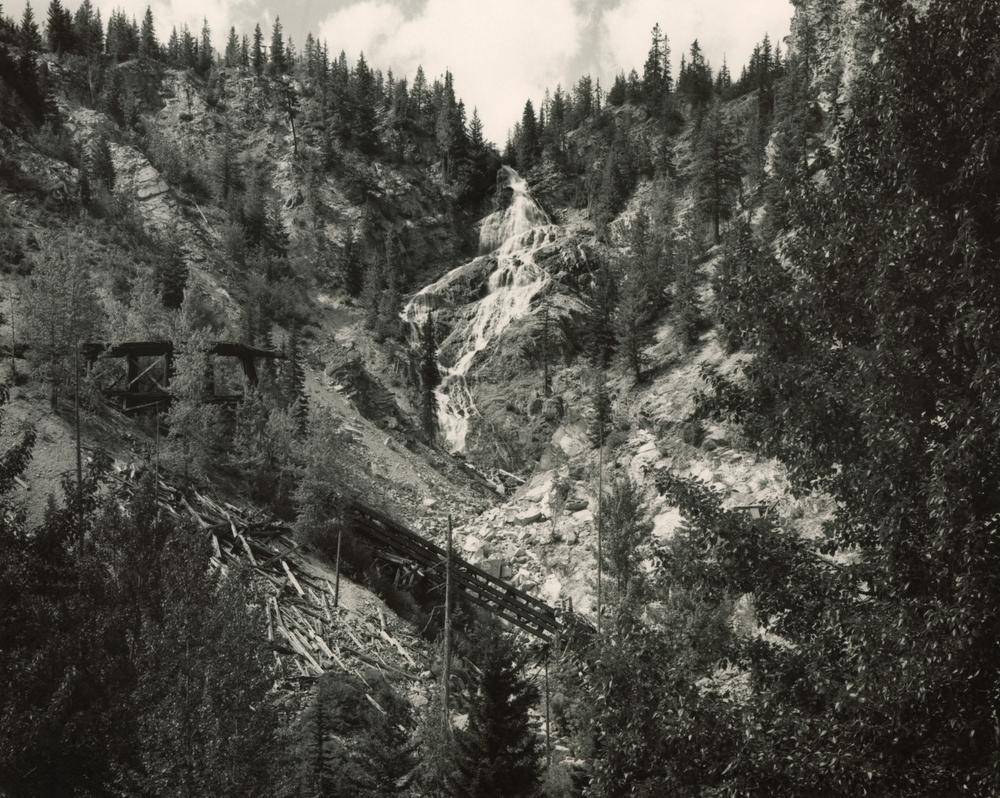 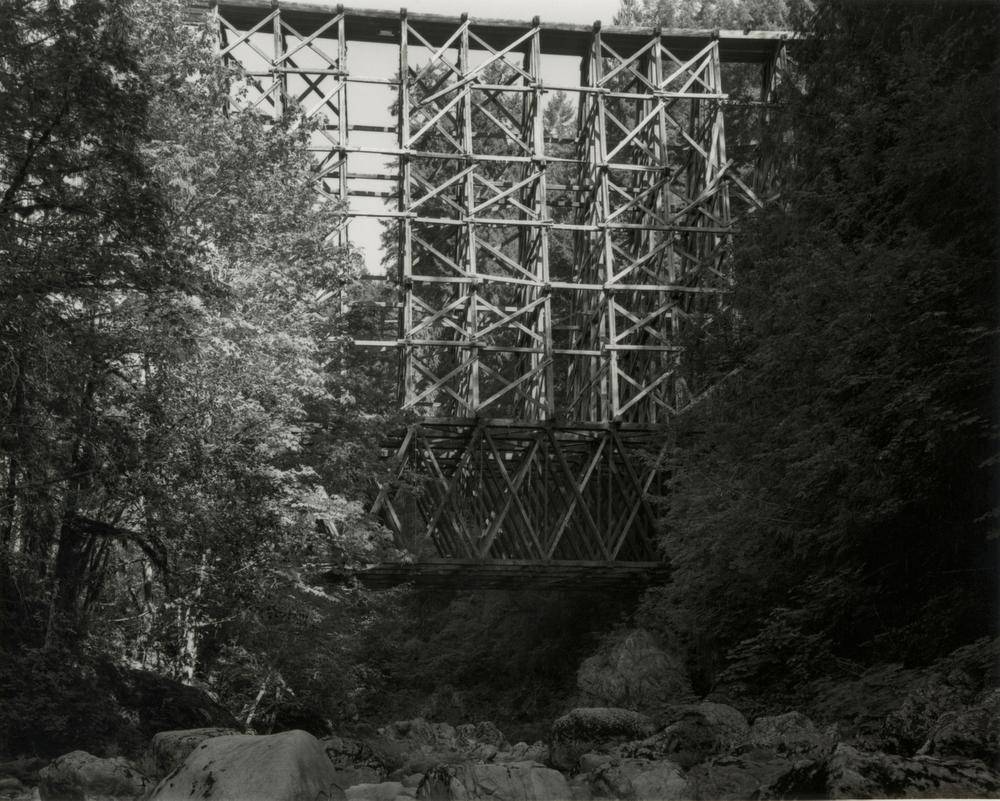 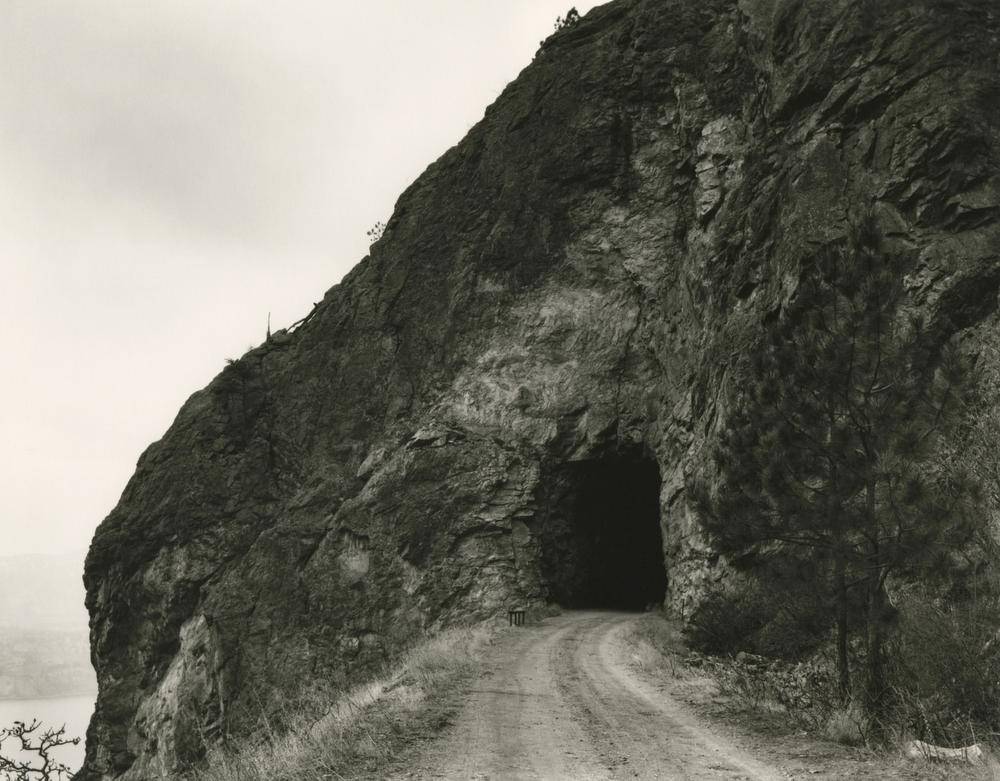 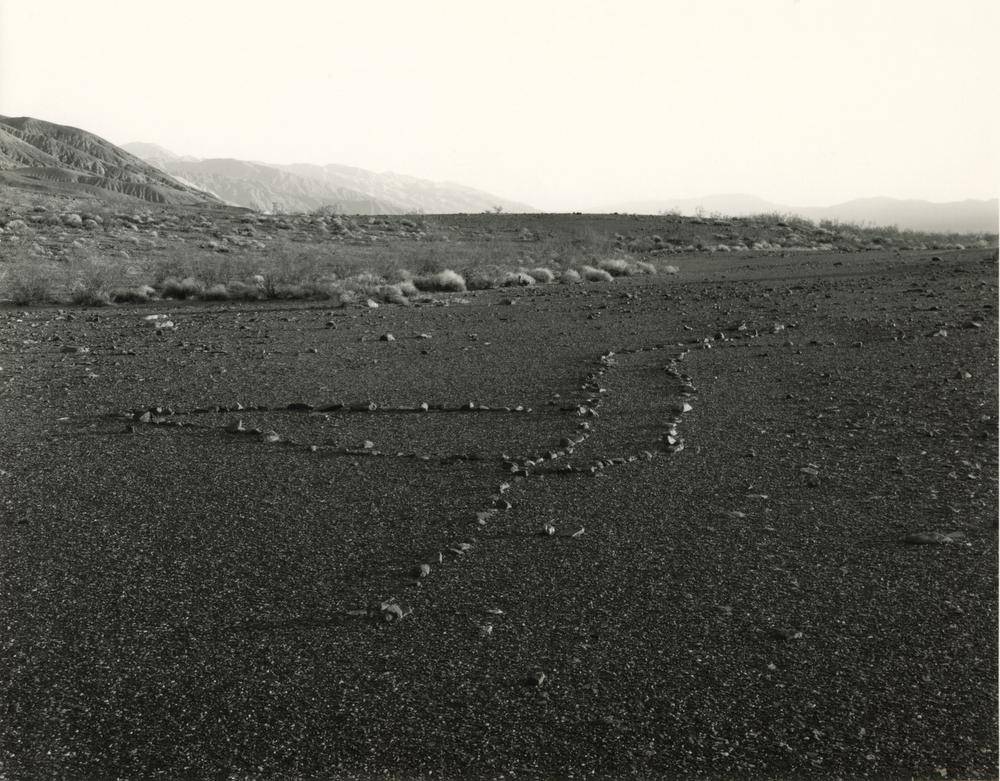 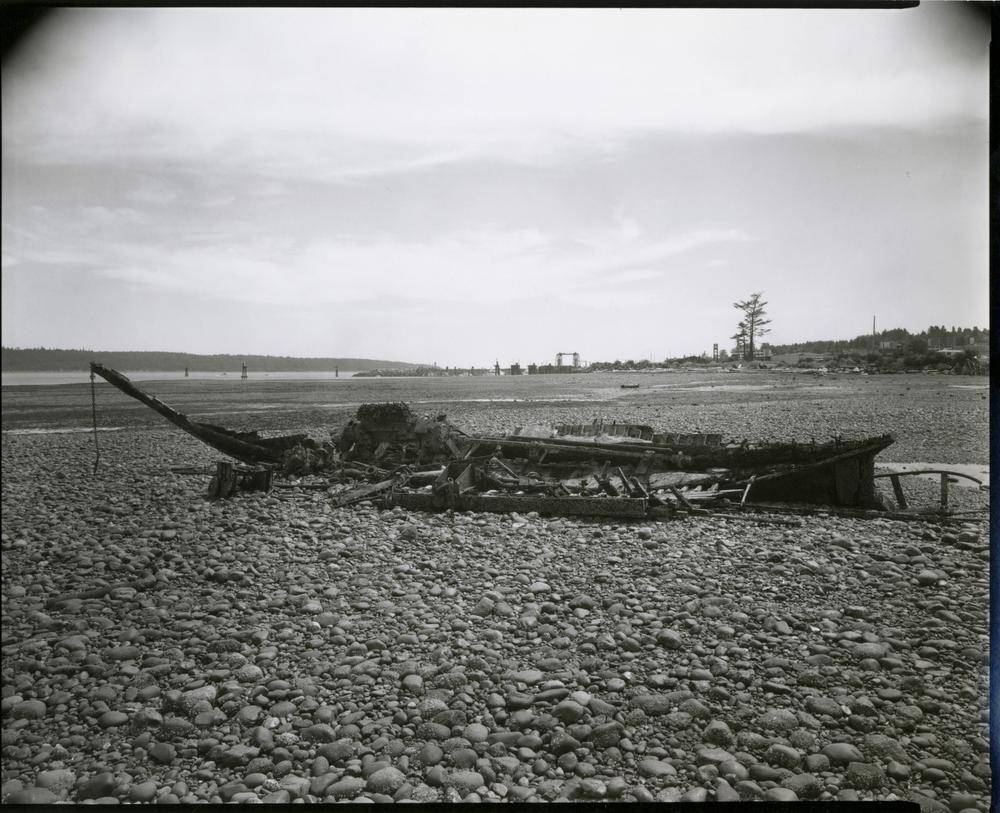 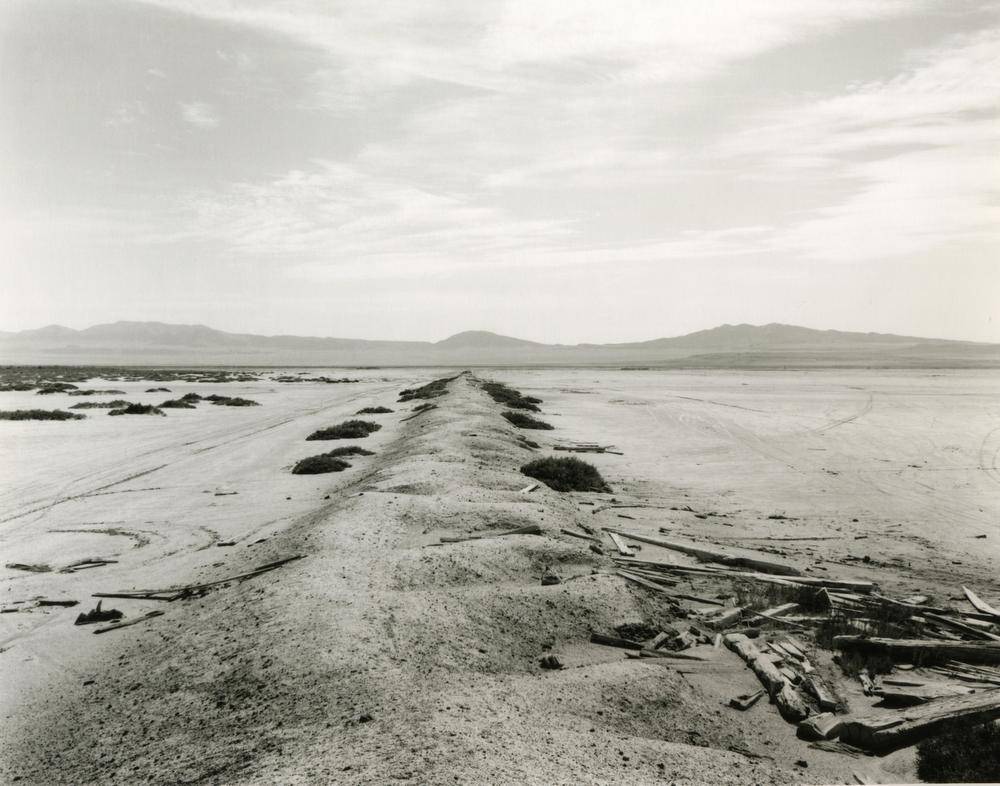 Single Page
1 2Next
Follow James Adams on Twitter @Jglobeadams
Report an error Editorial code of conduct
Due to technical reasons, we have temporarily removed commenting from our articles. We hope to have this fixed soon. Thank you for your patience. If you are looking to give feedback on our new site, please send it along to feedback@globeandmail.com. If you want to write a letter to the editor, please forward to letters@globeandmail.com.
Comments