British filmmaker Beeban Kidron's idea for her new film sprang from her experience as a mother. She has a daughter and son, now 16 and 18, and like many parents, she became frustrated by the way their attention was continuously hijacked by screens. Like most responsible families, hers has a no-phones-at-the-table rule and a kitchen computer to keep her kids off laptops and out of their bedrooms. But what, she wondered, did such measures actually accomplish when every other minute of her children's waking lives were mediated by smartphones with unlimited, unmonitored Internet access?

Her chilling documentary on the subject, InRealLife, premiered this week at TIFF. In a telephone interview this week, Kidron told me: "We've taken this thing [the Internet] and said to our children, 'Here, go play with it.' But have we ever actually stopped and tried to figure out what that might mean?"

She decided to find out. The results are both eye-opening and disturbing.

Best known for her dramatic work – she directed both the BBC television adaptation of Jeanette Winterson's Oranges Are Not the Only Fruit and Bridget Jones: The Edge of Reason – Kidron was also made a life peer in 2012 for her education charity, Filmclub, which sets up after-school movie-screening groups in schools.

Although her official title is Baroness, Kidron has the unpretentious invisibility of an accomplished documentarian.

InRealLife opens in the darkened bedroom of a teenage boy, a setting so intimate you can almost smell the dirty socks. The articulate youngster is telling the camera about his love of pornography, scrolling through reams of it, explaining it all cheerfully for the camera. He describes, with fascinating self-knowledge, how all his experiences with girls are filtered through what he has seen online; how he looks for girls who will match the pictures in his head; and how, if a girl doesn't, he knows "she's not the one."

Asked if he believes he's addicted to porn, he says yes. There is regret in his voice, but also a helplessness. And we realize this boy has likely never had a sexual longing or romantic thought that was not in some way formed or filtered by his early exposure to pornography. Stranger still, he is perfectly average. He is my son and your son and basically any son or daughter born after 1985. As Kidron puts it, "The next generation has no 'before and after' when it comes to the Internet. It simply is their reality. So what happens when there's been a revolution and you have nothing to set it against?"

Kidron's film asserts that as the Internet rewires our culture, it is also rewiring our minds, and not necessarily for the better. She interviews software engineers and gaming experts who explain the carefully designed appeal of their products like meth cooks proclaiming the potency of their latest batch. The point of his job, says one software geek, is "to get people to come back" – a task that can be achieved through a system of endless tweaking and testing: gold coins instead of silver when you win the game; a "like" button moved from the top left to the bottom right. These are the subtle, sticky qualities of wildly successful digital media.

Kidron's film tells us straight up what most of us know in our distracted hearts and minds: Social media are addictive. They stimulate the dopamine in our brains to keep us coming back for more. And they're designed to be that way not for our own good but for corporate interests. A tiny sliver of people are making truckloads of money from our willingness to give our information away in exchange for the pleasure of connecting. And the companies that own the Internet could not care less about making their platform safe or secure – for children or adults.

Most teenagers, Kidron says, don't think of the Internet as something that is "constructed, bent and owned." They imagine it as existing almost naturally, like the air and the sky – a notion partly facilitated by the fact that much of our data is stored in the so-called cloud. To combat such ideas, Kidron and her crew examined the physical reality of the Internet. They visited vast warehouses full of millions of kilometres of cables in midtown Manhattan and in London – the digital hubs that all our online thoughts and expressions pass through.

"Mostly I was trying to illustrate that there's a 'there' there," she says. "I wanted to show that the Internet is not cuddly and ephemeral like some sort of giant space hopper. It's actually quite industrial and hard core."

She was turned down for interviews by Facebook, Apple and Microsoft – which came as no surprise to her. "Why would they talk to me? They don't have to. It's set up so that legally and culturally they have nothing to answer for. What's in it for them?"

That's the macro reality. On a micro level, InRealLife introduces us to an array of teens who have had their lives shaped in profound ways by the rise of the Internet. There is the boy who was kicked out of Oxford because of his Xbox addiction; the girl who allowed herself to be sexually assaulted in an effort to get her BlackBerry back; and, poignantly, two gay teens who find long-distance love online.

Kidron's documentary is a polemic, of course, and she does not linger on the educational possibilities of the Internet or the wondrous ways in which technology has opened up all our lives. She also accepts that the genie cannot be rebottled.

But she firmly believes we bear a responsibility to change the current system. "We need to be much more robust consumers," she says. "I didn't elect Google, and I didn't pay FB to be the babysitter of my children. We've just accepted that the corporations that own the Internet don't have duty of care. But they do."

In an age of TMI, a WikiLeaks film promises a smart start to TIFF
August 31, 2013 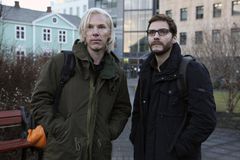 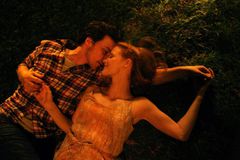 Meet the director who creates time capsules of how we live
September 12, 2013 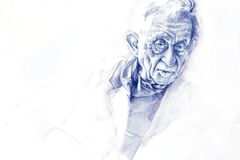 Alfre Woodard at TIFF: on acting, creativity and ‘the best filmmaker we’ve seen in a long time’
September 9, 2013 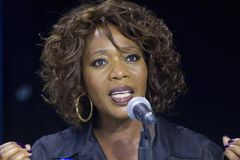 Sharing kisses at Cannes – and insults in Toronto
September 6, 2013 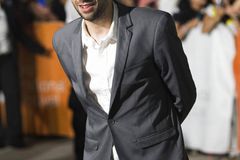 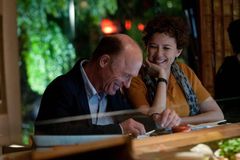 What happens when doc makers’ plans are derailed by a rapidly changing story?
September 11, 2013 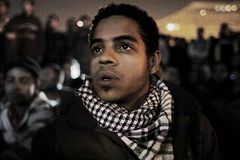 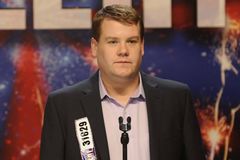 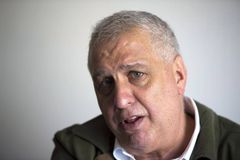 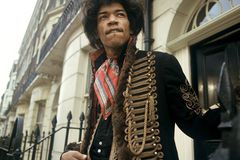 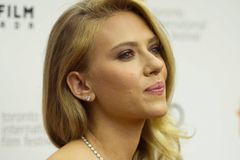 Why James Franco is more than just a pretty face
September 9, 2013 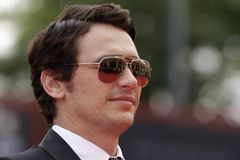 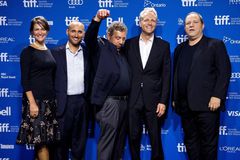