Filmmaking fine points can be pure inspiration, whether or not they set trends beyond the cinema. Interiors and set decoration create a tone, costumes flesh out character, sets and art direction (and even props) convey extra information about the plot and set a mood; in some cases, the lifestyle elements of a film may even induce cravings (more on that later). I keep a wish list of TIFF films worth seeing just for these details. 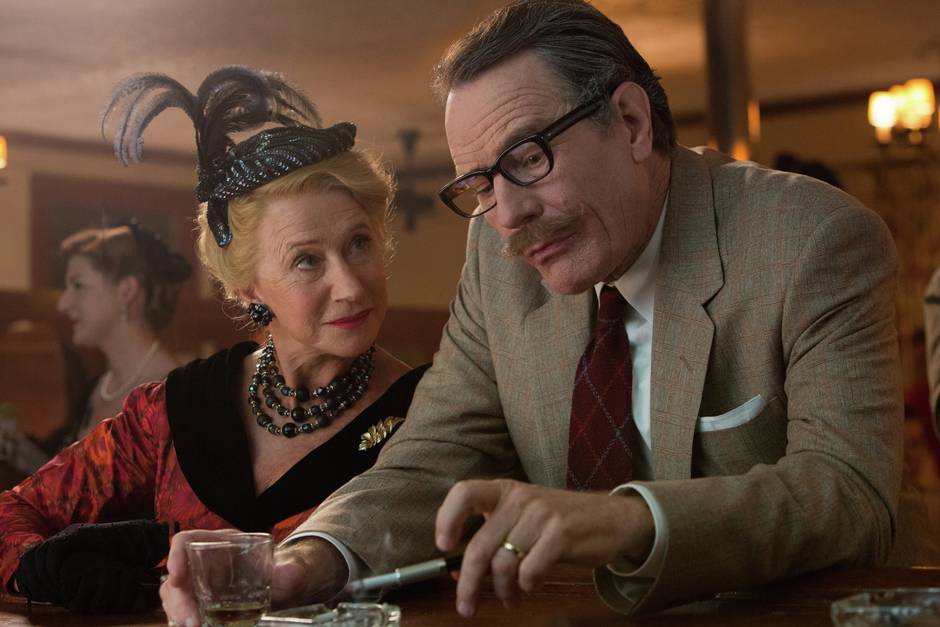 Less visible on the calendar but extremely visual is Northern Soul. Director Elaine Constantine has the eye because she’s also a noted fashion photographer. Here she captures the dance hall culture of working-class Lancashire in the early 1970s through small, effective details (some of which remind me of the fictional cool-girl babysitters of early Marc by Marc Jacobs). 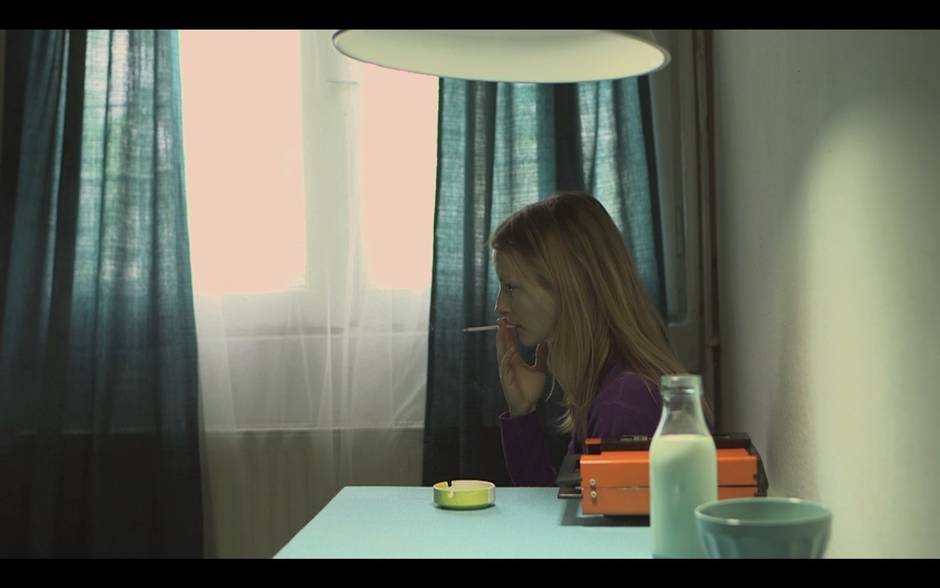 The deliberate compositions and drab, desaturated palette of Blue Spring are also striking. The carefully chosen set and prop colours help create a world for a film following a virtually dialogue-free day in the life of a loner who appears to be living in the 1960s version of Wes Anderson’s Grand Budapest Hotel. 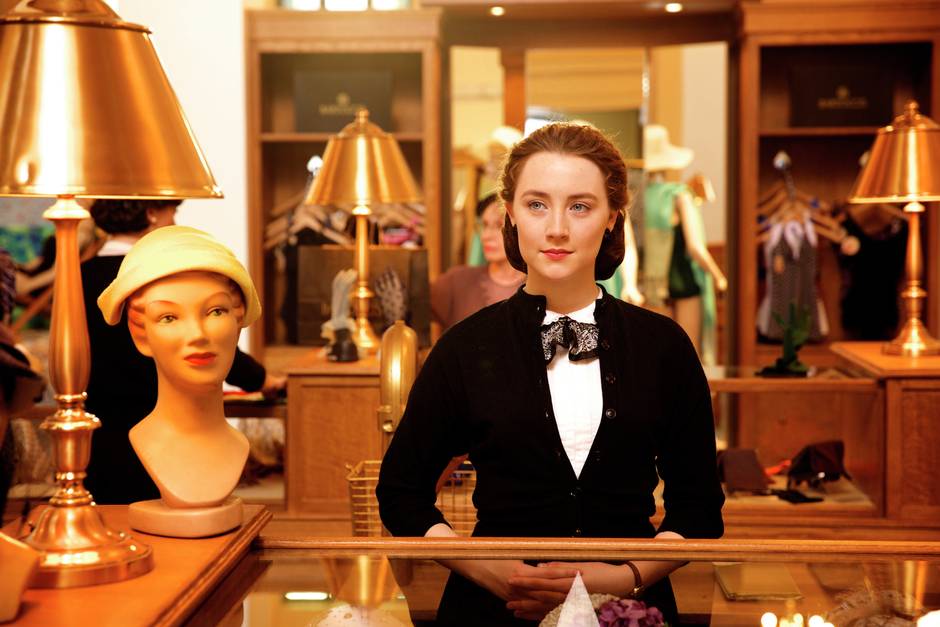 I’m keen on the trappings of Brooklyn, based on Colm Toibin’s novel of a young Irish woman in the 1950s who goes to America to make a new life and works in an upmarket department store. The costumes are by Odile Dicks-Mireaux, whose work in the adaptation of Lynn Barber’s An Education was so memorable. 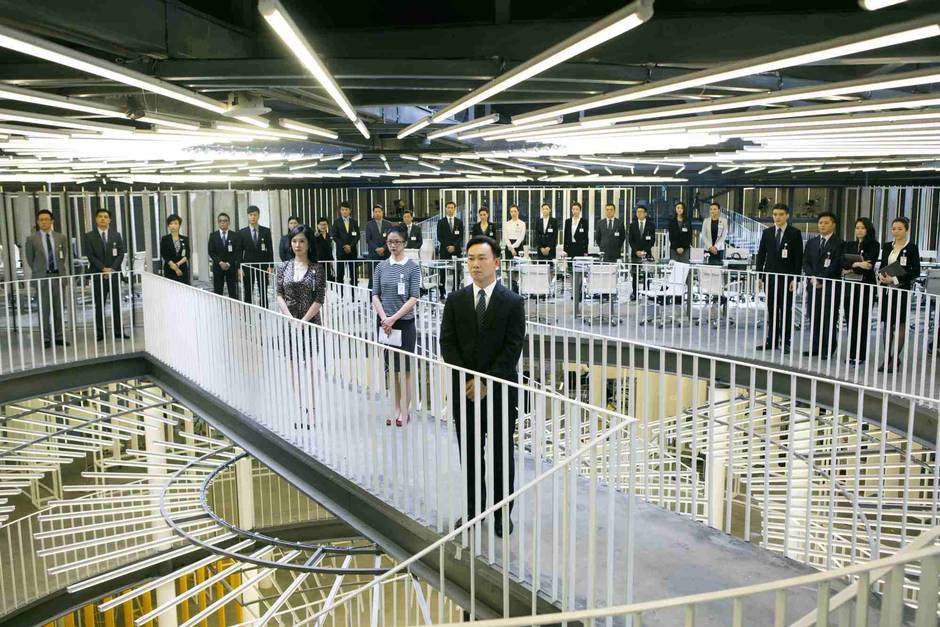 Near the top of my TIFF list is Office, a musical about urban Chinese values that stars Chow Yun Fat. It’s based on Sylvia Chang’s hit stage production Design For Living, an experimental dramedy of lifestyle aspiration and corporate alienation, adapted here for the screen by Hong Kong genius Johnnie To. It’s got architecture, inventive set design and satire, so I’ve been calling it Jacques Tati’s Playtime meets Crazy Rich Asians. Besides the allure of singing and dancing titans of industry, the elaborate set design is by William Chang (Wong Kar-Wai’s longtime art director and editor), whose work is something of an obsession for me. He appears to have taken his cues from Van Nest Polglase (another obsession), the pioneer of the modern movie musical set (specifically, of RKO Pictures’ starkly gorgeous Deco Moderne 1930s extravaganzas). Chang goes even more glossy and stylized, with throwback elements like swirling choreographed ballroom scenes under enormous crystal chandeliers and endless soundstage staircases. 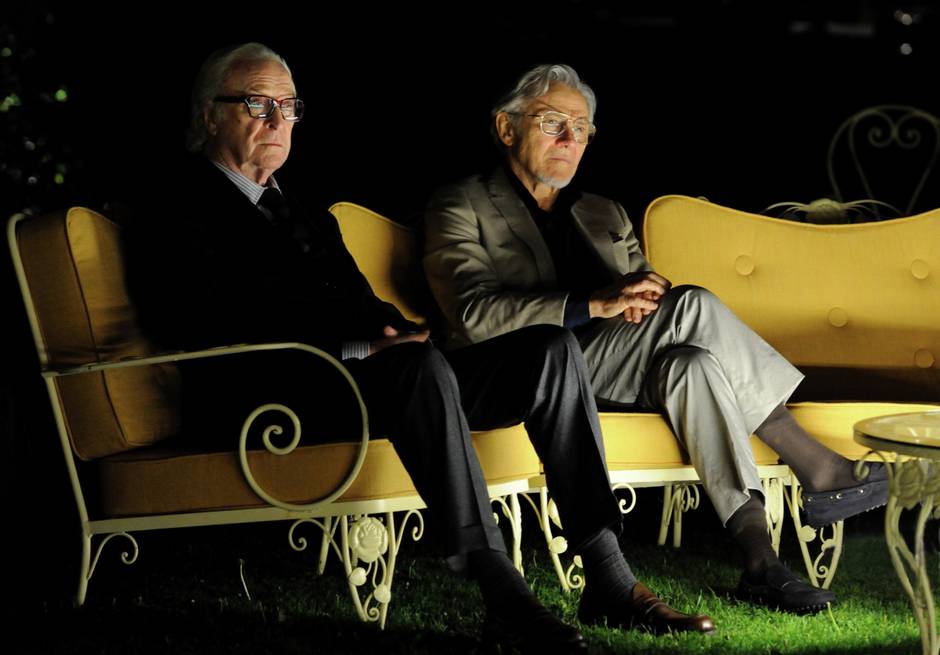 I also can’t wait for Youth, director Paolo Sorrentino’s return to rueful men in their not-quite-dotage – here, Michael Caine and Harvey Keitel. Sorrentino is fresh from his foreign film Academy Award win for The Great Beauty, one of the most visually arresting films in years. Gritty underworld movies tend to make a menswear impression, but they often do it so quietly that they are taken for granted. Clothes should add to – and not distract from character – and I think Black Mass costume designer Kasia Walicka-Maimone (Moonrise Kingdom, Foxcatcher) will manage that balance in her evocation of 1970s south Boston (the film is about Irish-American gangster and FBI informant Jimmy Bulger), just as she made simple but telling wardrobe choices in A Most Violent Year. 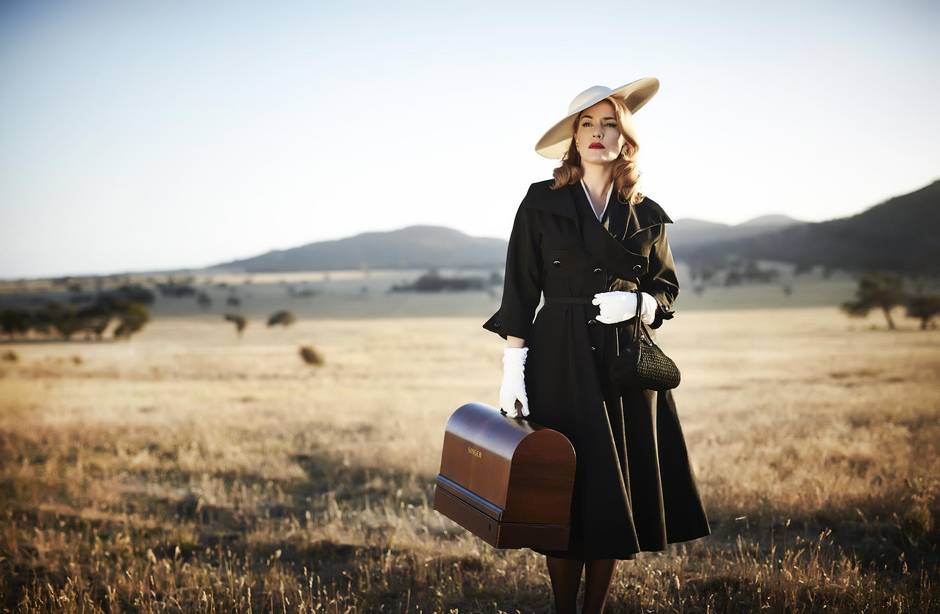 Sometimes fashion plays a larger role, as it does in Jocelyn Moorhouse’s adaptation of Rosalie Ham’s 1996 bestseller The Dressmaker, which follows Tilly (Kate Winslet), a plucky dressmaker as she returns to her rural Australia hometown in the 1950s after years of working in London and Parisian couture ateliers. While living down the gossip of a childhood scandal, she slowly effects an extreme makeover on the “banal housewives” and mousy spinsters of the town, one frock at a time. The book is gothic clothing porn, vividly describing perched cocktail hats, rustling Balenciaga, Vionnet and Dior’s Lys Noir gowns, making the film guaranteed eye candy (not least because Liam Hemsworth is the lead). Retro fashion lovers, take note: the costume designer is none other than Marion Boyce, the woman responsible for the vintage élan in another enormously popular Aussie export, Miss Fisher’s Murder Mysteries.

Another wonder from down under is chronicled in Women He’s Undressed, a documentary about Orry George Kelly, the Australian-born actor and eventual Hollywood golden age costume designer. An appreciation of the life and work of the man, known on films like Casablanca and Some Like it Hot simply as Orry-Kelly, is long overdue. He won three Academy Awards and palled around with the glamour girls of the day (and was even closer to one leading man and style icon in particular). Oh, the stories he could tell! Out of the closet and into the kitchen comes the pretty, contemporary Japanese film Our Little Sister, based on the popular manga serial Umimachi Diary. It’s a lightly sentimental look at siblings, with three sisters who take in their teenage half-sister. It’s also total foodie film. When the quartet aren’t talking, they shop for provisions at the market to prepare homemade meals, then eat those delicious meals with gusto. I wouldn’t be surprised if this film did for fresh whitebait on toast what Sideways did for pinot noir.