For almost two decades, from 1976 to 1994, that big September event in Toronto was called the Festival of Festivals. The idea was that programmers combed the international festival circuit and brought the best offerings home. To those not in the loop, however, the name was often misunderstood as a boast and seemed a bit silly, up there with “world class” as a self-defeating moniker.

And yet, oddly, as the Toronto International Film Festival has risen into the top tier itself, the old name has become appropriate in new ways.

Toronto is now so big – 290 features and 110 short films in 2016 – that it is a festival of festivals. You could attend TIFF and happily spend 10 days at a European art-house festival, a documentary festival or a short-film festival. TIFF programmers are forever dreaming up new categories, acknowledging the golden age of television, for example, with a slate of TV shows added last year. 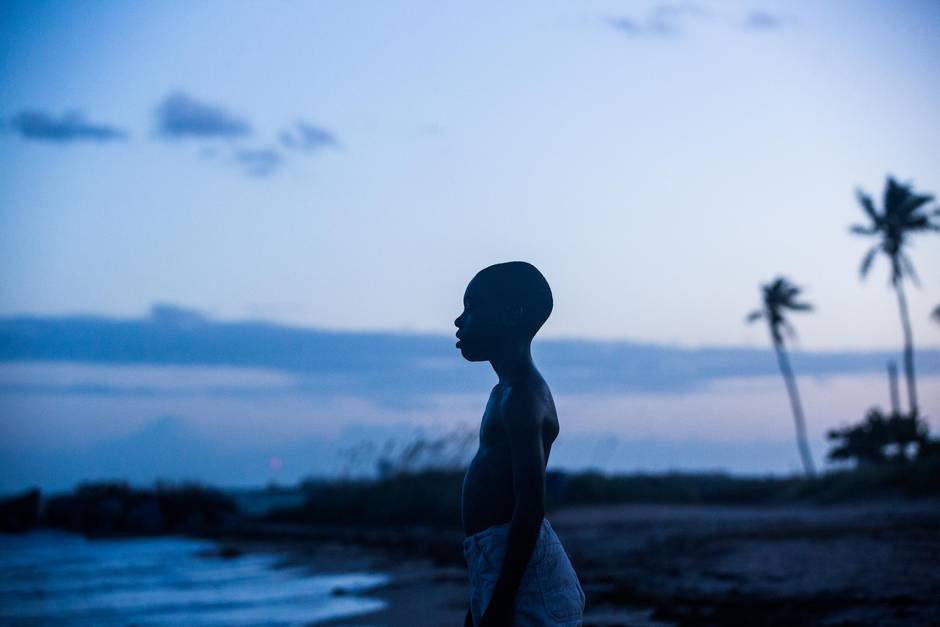 This all-things-to-all-people approach makes critical evaluation difficult – a diligent critic can see perhaps 10 per cent of what’s on offer – and the ultimate arbiters remain Toronto audiences. While Cannes jurors hands out palm leaves in a competition featuring a mere 20 films, TIFF-goers vote with their ticket stubs for the People’s Choice Award. The people are the jury.

Until last year, that is, when TIFF’s latest program added a foreign element: The new Platform category brings together 12 examples of director’s cinema deemed to be of particularly high artistic standard and asks a jury to pick the best. Can TIFF possibly add the authority of a major prize to its crowd-pleasing persona? Can the Platform lineup start to prove itself useful as shorthand for the state of cinema or the state of TIFF?

Not yet. In 2015, the Platform program, announced at the last minute to a puzzled press, flew beneath the radar and, in the year since, the $25,000 prize seems to have done little to enhance the profile of the winner: Hurt, Alan Zweig’s documentary about disgraced wheelchair athlete Steve Fonyo. Of course, every year, Cannes will have already poached 20 of the more obvious candidates, and the uneven 2016 lineup seems unlikely to have convinced the film industry, let alone the public, that this is an important competition – although this year it does have a potential high-profile winner in the critically acclaimed Moonlight. 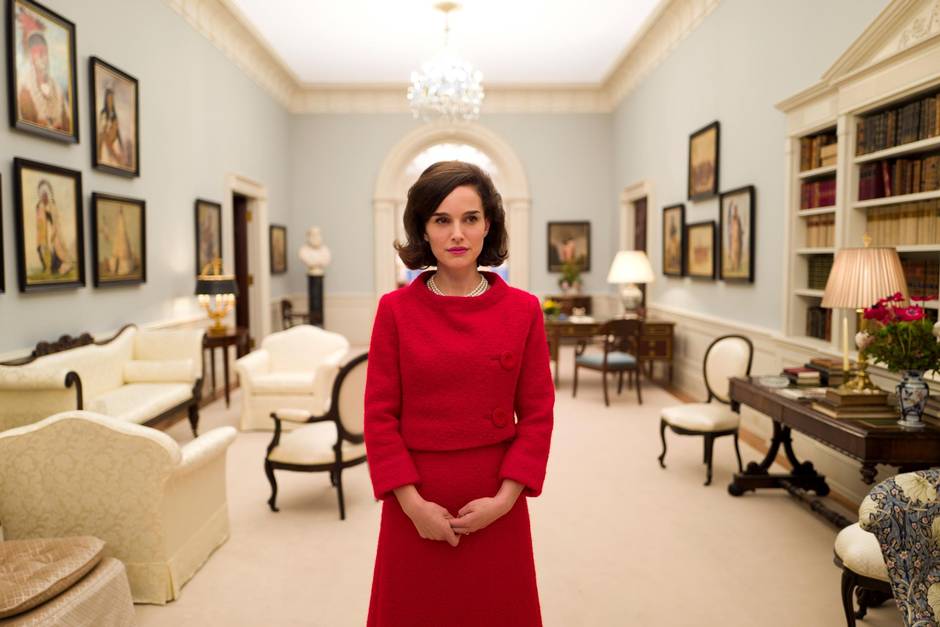 Jackie is about Jacqueline Kennedy in the aftermath of her husband’s assassination. (TIFF)

The 2016 Platform has featured several films that are artistically daring but inaccessibly offbeat: from Britain, William Oldroyd’s Lady Macbeth is full of beautifully composed shots of a Victorian country house, but its story about an adulterous young wife who resorts to murder is too gothic to prove unengaging. Similarly, Kiyoshi Kurosawa’s Daguerrotype, about a French photographer haunted by the subject of an old photo, quickly earned the critical reputation of being beautiful but flawed.

I didn’t catch it, but I did sit through the three-hour-long Quebec political drama Those Who Make Revolution Halfway Only Dig their Own Graves, an experimental film that mixes a traditional narrative about four budding terrorists with documentary footage. Its despairing view of Quebec politics is bound to be much debated there, but the film will be of little interest outside Canada.

The other Canadian film in competition is also of more significance at home than abroad: Maliglutit (Searchers), an archetypal story about a husband seeking his kidnapped wife across Arctic snowfields is a fine piece but pales in comparison with Zacharias Kunuk’s first feature, Atanarjuat: The Fast Runner. 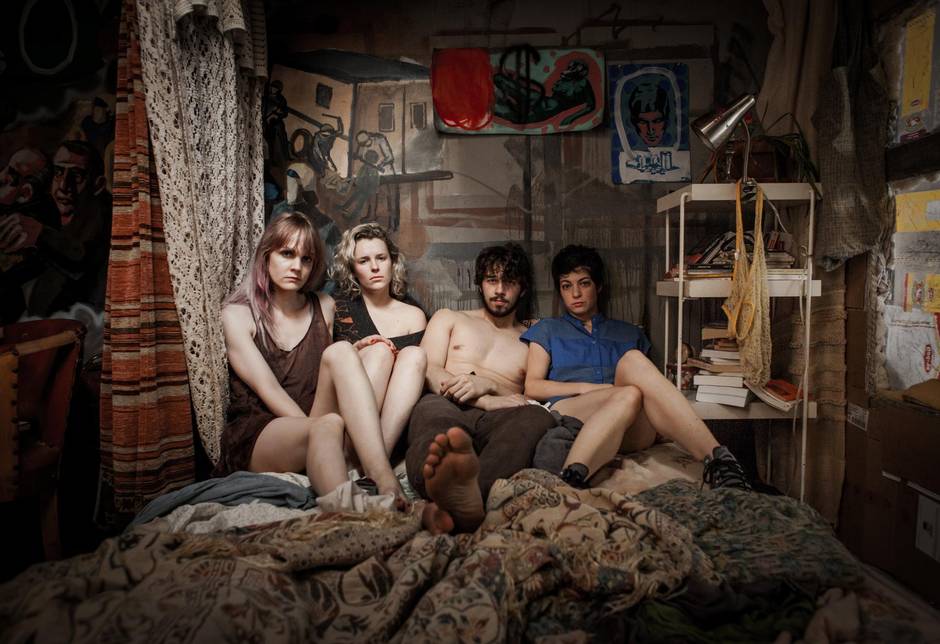 Quebec political drama Those Who Make Revolution Halfway Only Dig their Own Graves is an experimental film that mixes a traditional narrative about four budding terrorists with documentary footage. (TIFF)

And then there are those films that seem to have been included only to broaden Platform’s demographic or geographic reach. Ivan Sen’s Goldstone, a detective story set in the Australian outback, could be mistaken for a cop show were it not for its desert scenery and powerful interest in aboriginal culture. And the chief virtue of Mijke de Jong’s Layla M, about a radicalized young Dutch Muslim who discovers only sexism and terrorism when she travels to the Middle East, seems to be its topicality.

Better news for Platform is that two other entries – Jackie, about Jacqueline Kennedy in the aftermath of her husband’s assassination, and Moonlight, an unusual coming-of-age story about black masculinity – rapidly became two of the most talked-about films this year.

With a jury composed of the Chinese actress Zhang Ziyi, the American director Brian De Palma and the Chadian-French director Mahamat Saleh Haroun, Jackie, for all the critical plaudits, is perhaps too celebrity-centric and Hollywood-friendly a choice even if it’s a British film directed by a Chilean, Pablo Larrain.

The best possible outcome at Sunday’s awards ceremony would be a win for Moonlight (assuming that film does not win the People’s Choice Award, which seems more likely to go to the musical romance La La Land). Depicting a bullied and sexually confused young black man at three stages of his life, the film is dark, delicate and indisputably artistic, and its achievement arrives fortuitously at a time when the Academy Awards have finally realized they have to get more diverse: Moonlight looks like a shoe-in for Oscar nominations.

So, its win at TIFF would confirm the festival’s status as the place where Oscar campaigns are launched – and might put much-needed weight on that scrawny sophomore called Platform.