If you waste any time on the Internet at all, you have no doubt come across the Berenstain Bears Alternate Reality Theory, a feverish discussion that burbled and boiled and peaked and subsided within the space of a few days last week.

The theory goes like this: The popular series of illustrated children’s books is officially called The Berenstain Bears (named after their creators), but that can’t be right, because we all remember them being spelled “Berenstein,” which means not that we were all wrong but that their spelling changed at some point in history, a point at which two time streams or parallel realities diverged. In other words, we just jumped tracks somehow and the other reality in which they are still called Berenstein still exists somewhere. You might think of them as Schrodinger’s Bears: simultaneously Berenstain and Berenstein. 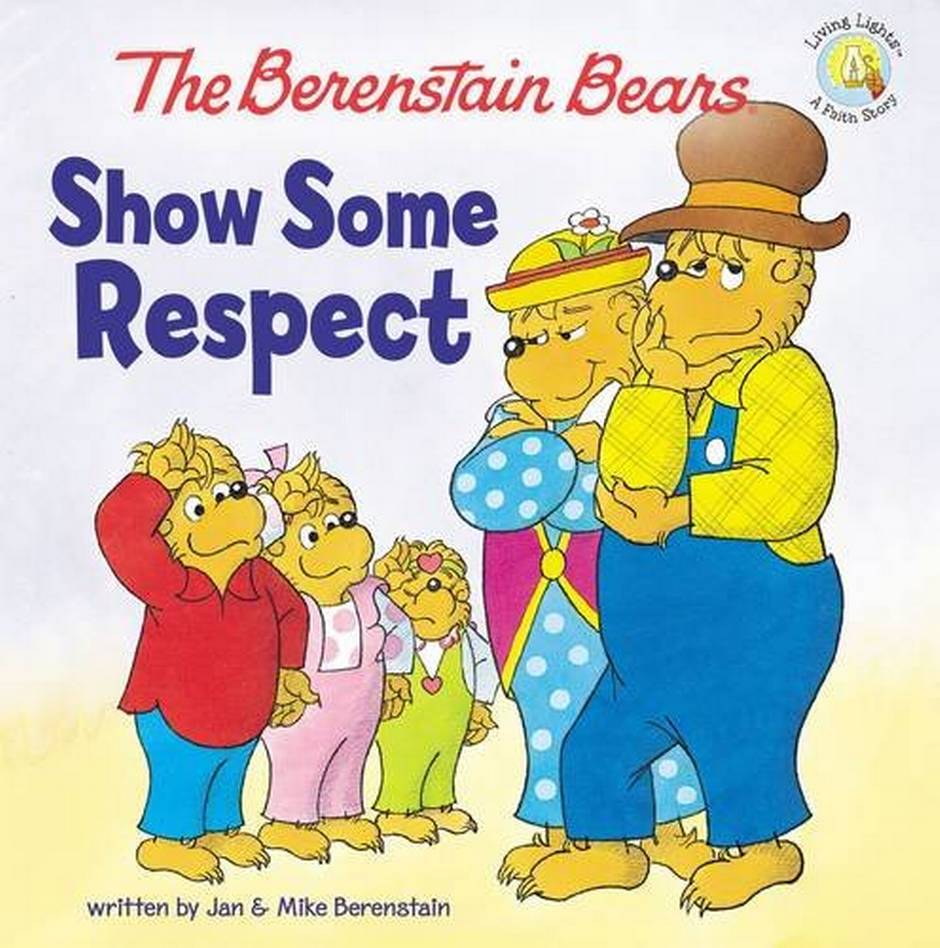 Other examples include the spelling of Barbra Streisand’s name (was it not Barbara at one point?) and the famous painting of Henry VIII holding a chicken drumstick, a painting we all remember, a painting which – get this – does not exist!

Okay, here’s the really super-weird thing, though: I have never met anyone who remembers or claims to remember Nelson Mandela dying in prison in the 1980s. I have no memory of this false memory. Weird, eh? So maybe it’s the people remembering such people who have the false memory and maybe that non-existent population is not a false memory at all but a tertiary reality, a parallel time stream of early-Mandela-death believers? 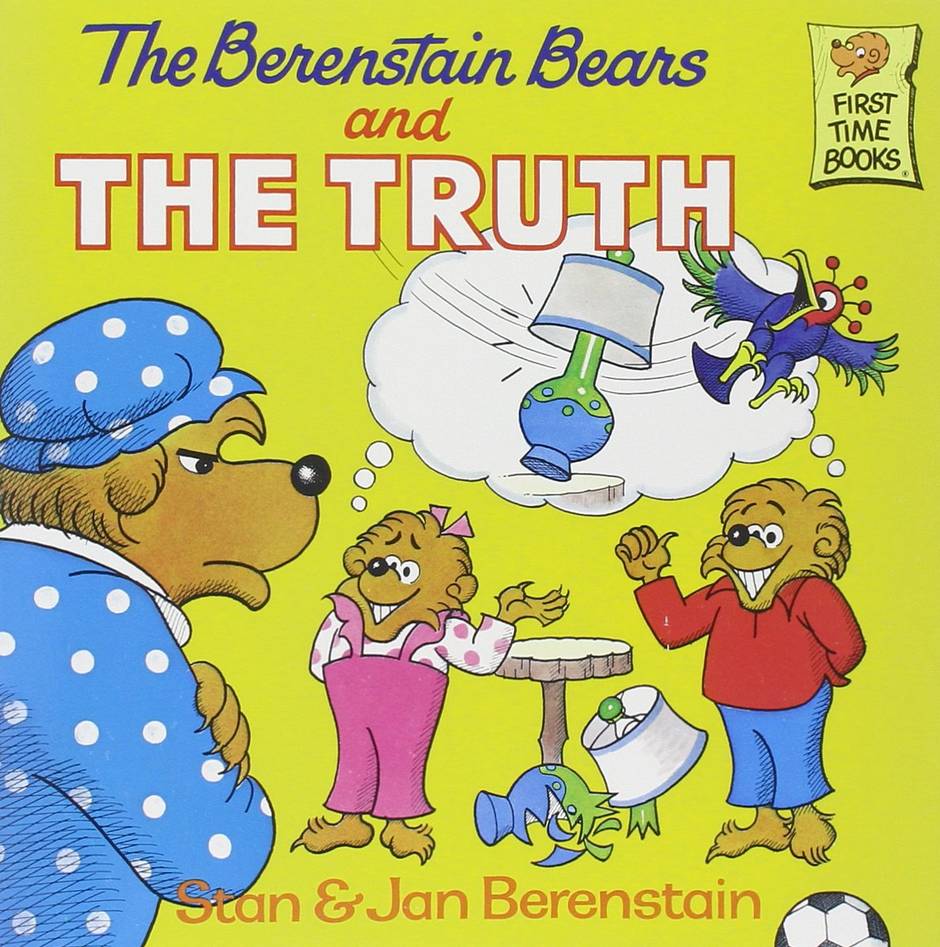 Or maybe – and I know this is totally implausible – science bloggers just know a few dumb people who don’t follow the news very closely.

The wonderful thing about the parallel-time-stream theory is that it laughs at attempts to fact-check history. It’s a new kind of conspiracy theory that does not even attempt to prove or disprove facts because facts are obviously changing in time.