Carrollton, a village of 3,000 in the Appalachian hills of eastern Ohio, has become a battleground in an energy revolution that has global consequences.

Chesapeake Energy is drilling a nearby exploration well more than 1,800 metres deep into the Utica shale formation in search of commercial quantities of natural gas. In scenes similar to ones played out over recent years in neighbouring Pennsylvania and New York, local residents and statewide activists in Ohio are raising alarms about the invasion of oil companies eager to drill through bedrock and use hydraulic fracturing – fracking – to test the newest prospects in the shale-gas boom that has dramatically transformed North America's energy picture.

In his illuminating and sometimes problematic book, The Power Surge: Energy, Opportunity and the Battle for America's Future, Michael Levi takes us to Carrollton, and beyond, for a ground-level view of the battles over energy issues that are roiling the U.S. political and economic landscape.

The development of shale gas in the past decade and the more recent extension of that boom to oil production have up-ended all assumptions about America's dependence on imported fossil fuels. Suddenly, it is fashionable – if quixotic – to talk about U.S. energy independence.

But as Levi recounts, the surge in fossil-fuel production has triggered an emotional debate between two bitterly opposing camps.

Pro-development forces tout the hydrocarbon boom as key to an economic renaissance in America; they typically oppose government regulations that would impede it. Environmentalists fears its impacts on land, water and the global climate, and argue the future must belong to low-carbon renewable sources combined with ever-improving energy efficiency.

From his perch as a senior fellow for energy and environment at the New York-based Council on Foreign Relations, Levi takes the middle road in a dispassionate argument that eschews what he deems to be a false choice between greater oil and gas production and a greener future.

Indeed, the Vancouver native – who holds an MA in physics from Princeton University and a PhD in war studies from King's College, London – argues there are two revolutions unfolding: one involving booming oil and gas production, and the other featuring the relentless advance of low-carbon energy technologies.

In contrast to partisans on either side, he argues the two are not mutually exclusive. But he is not entirely persuasive on that score.

On fracking, Levi concludes the controversial process can be done safely with proper regulation and strict industry adherence to best practices. But he doesn't spend much time assessing the cumulative impacts of massive drilling programs – essentially the industrialization of rural landscapes – or the power of the industry to stymie effective regulation.

His effort to square the climate change circle is hopeful but, again, leaves some serious questions unaddressed.

Levi served as program director for a Council on Foreign Relations-sponsored task force on climate change and is an authoritative voice on the looming crisis. He sees the answer on the demand side of the equation rather than the supply side – that is, the source of our crude oil supply matters far less than how much we actually consume.

As a result, he dismisses the efforts by activists to block construction of the Keystone XL pipeline that would carry oil sands bitumen from Alberta to the massive refinery complex on the U.S. Gulf Coast.

However, environmental leaders worry – with good cause – that the construction of pipelines and other infrastructure for the oil and gas boom will lock in a hydrocarbon future, and provide a powerful disincentive for North America to pursue low-carbon options. Already, the abundance of cheap natural gas is undermining the economics of wind and solar power.

In effect, Levi suggests a grand bargain: Environmentalists should focus less on "stopping things" and more on building support for legislation that will create incentives to cut consumption of coal, oil and, eventually, natural gas. Industry should encourage market-based incentives to reduce carbon emissions and accept reasonable regulation, even as they pursue greater domestic oil and gas production. But it is probably too much to hope for that bitter political divisions can be so easily bridged.

Shawn McCarthy is The Globe and Mail's energy reporter. 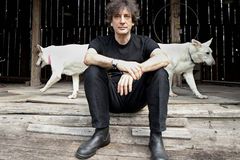 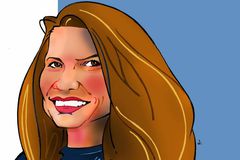 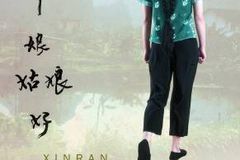 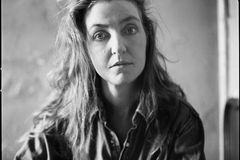 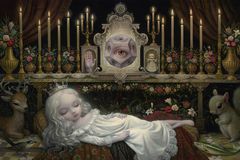 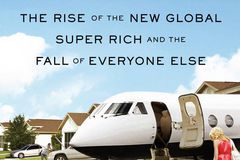 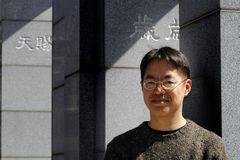 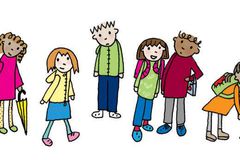