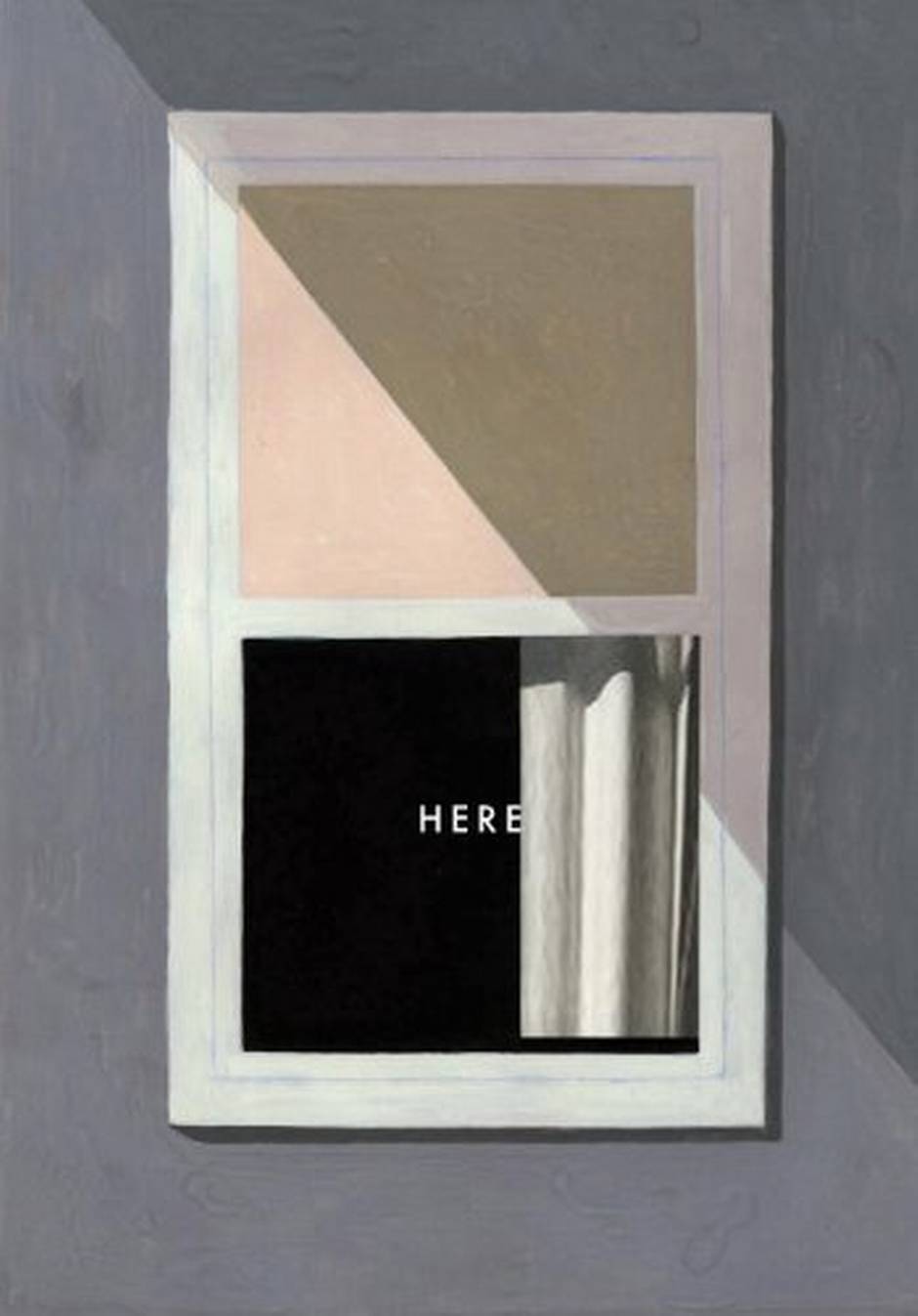 Richard McGuire’s short story Here was just six perfect pages when it first appeared in 1989, and already it contained multitudes. From a single viewpoint, fixed on one corner of some New England living room, the artist jumped unpredictably backwards and forwards in time, using comic strip panels to slice into history, providing glimpses of everything that goes on “here” over the entirety of the planet’s existence. Twenty-five years later, McGuire has expanded his original étude into a book-length symphony, full of painterly double-page spreads that can be either majestic (a dinosaur!) or mundane (a woman cleans house for pages on end). Frequently, they’re both at once: one memorable page depicts a pair of Native American lovers seated in the woodland that occupied the area in 1609, discussing a fearsome predator, while facing them a kid from 1972 prowls the house in his Halloween costume. For a book that’s “about” a mere few cubic metres, Here manages, lovingly, to encompass all of humanity. 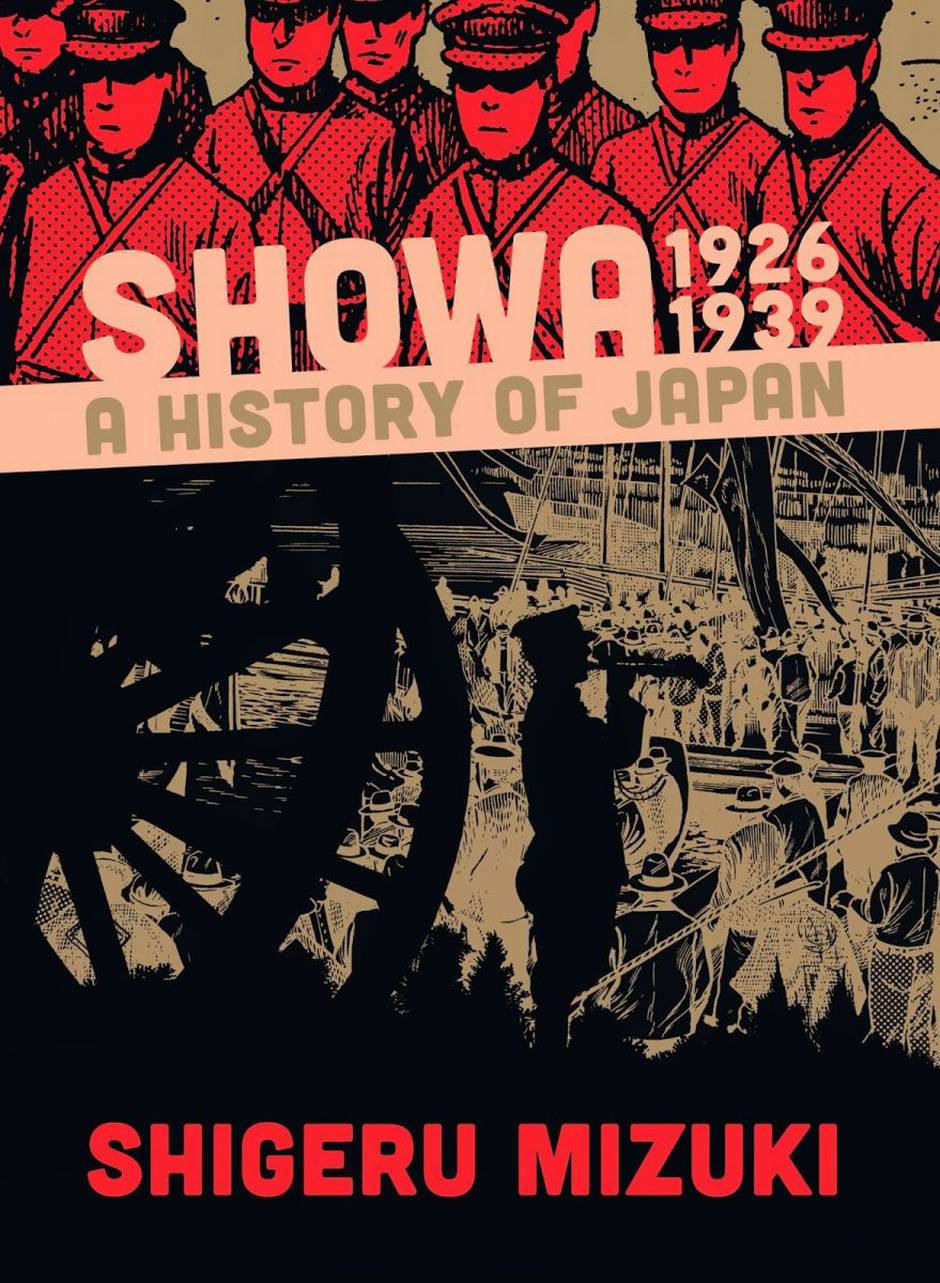 Revered in Japan for his comics about yokai – the spirits and haints of the national imaginary – 92-year-old Mizuki’s major claim on the attention of English-language readers continues to be his more historically minded Showa series. Alternating between reverent photo-realism and boisterous slapstick, the artist looks back on Japan’s Showa period – which extended across much of the century – with an outlook that’s both vast in scope and peculiarly personal. This third volume begins in medias res toward the war’s end, with the young author, a soldier, hanging by his fingertips off a cliff in Papua New Guinea, and the Japanese forces faring no better in their campaigns throughout Asia and the Pacific. Mizuki’s methods can be curious – a google-eyed ghoul from the artist’s menagerie of yokai narrates events – but by the time the book ends, with Japan on the upswing and the starving young artist about to find success, Mizuki’s narrative of wartime devastation and postwar desperation comes compellingly to life. 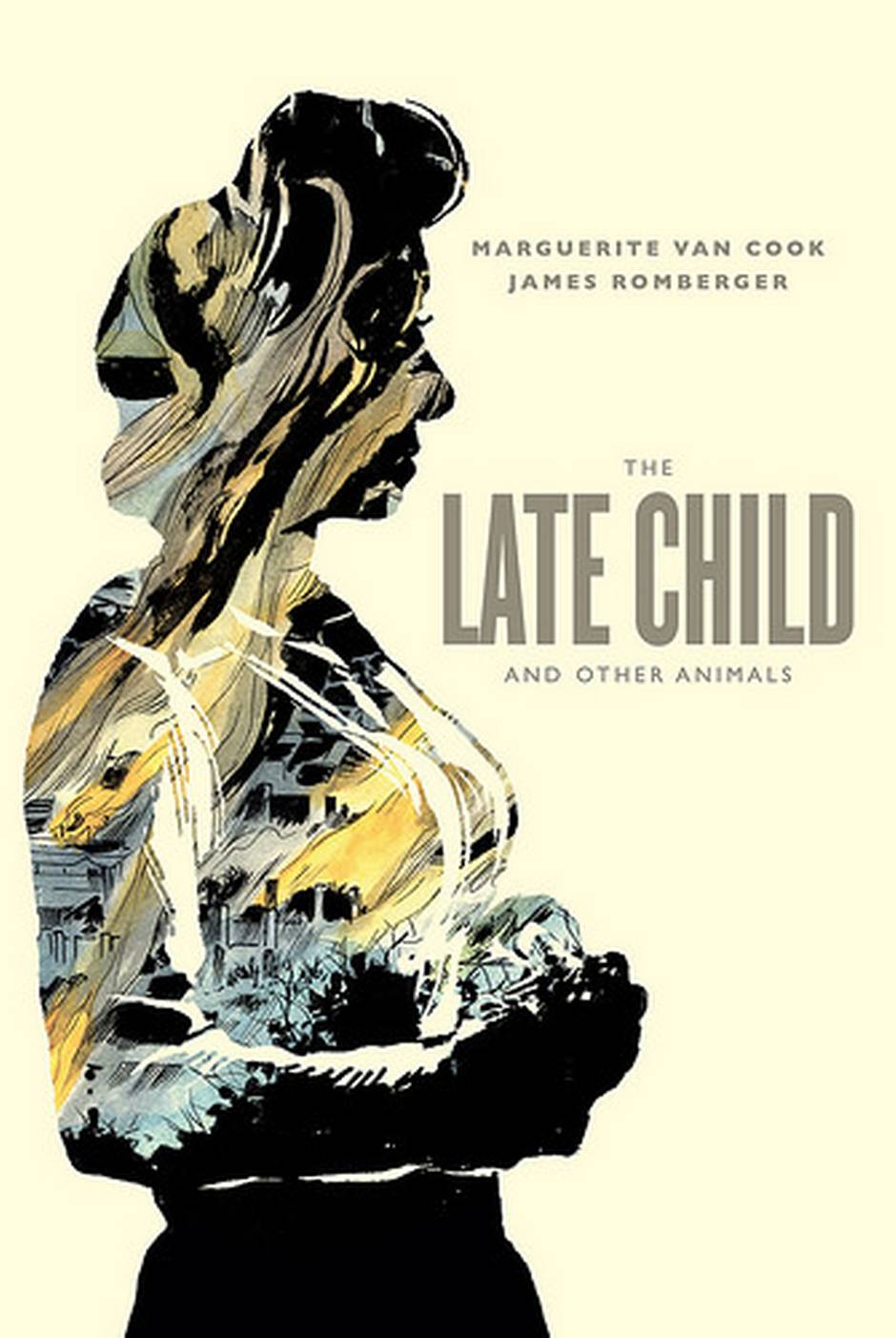 The Late Child and Other Animals by Marguerite Van Cook and James Romberger, Fantagraphics, 180 pages, $29.99

The child of the title is Van Cook herself, who does arrive rather late in this elegant, clear-sighted literary memoir. Her mother, instead, is the focus at first, as she endures the Second World War bombing of Portsmouth and the antipathy of a society that scorned single mothers. Young Marguerite comes to the fore only after a committee of male officials impugn her unwed mother’s moral fitness, but by dividing her book between parent and daughter, the author makes The Late Child as much about the experience of girlhood and womanhood in general as it is about personal struggles and coming-of-age. Van Cook’s voice throughout is measured but piercing, and her colours resplendent and flush, while cartoonist James Romberger adapts her stories into kinetic and furiously imaginative compositions. In the volume’s nightmarish centrepiece, adolescent Marguerite gets stalked home from dance lessons, but other, subtler chapters are just as apt to indulge in pleasures like feasts and countryside rambles, before they too take their final, troubling turns.