Not since the Cuban Missile Crisis in 1962 has the United States threatened a nuclear attack against a nuclear-armed country as flatly as Donald Trump is doing now, says Daniel Ellsberg, the man who orchestrated the release of the the Pentagon Papers in 1971.

This prognostication from the long-time peace activist and long-ago military analyst comes a few minutes into a wide-ranging conversation about The Post, a film about the Pentagon Papers and The Doomsday Machine, his most recent book, about America's nuclear arsenal.

"We may very well be in the first … two-sided nuclear war any day: Tomorrow, or next week," Mr. Ellsberg tells The Globe and Mail over the phone from his Berkeley, Calif., home.

While the particularly bellicose temperaments of Mr. Trump and North Korean dictator Kim Jong-un are popularly blamed for this bleak state of affairs, Mr. Ellsberg sees a historic context for them. The policies of Mr. Trump and Mr. Kim may be mad, but they are no more so than NATO's approach to the Cold War – which would have seen nuclear attacks on the Soviet Union and China rather than let Europe fall to the communist hordes – or Fidel Castro's approach during the Cuban Missile Crisis, when he told his Soviet patrons a pre-emptive attack on the United States would be a good idea.

"Some people would say, 'Well, the difference is that Trump is really mad.' I don't know if that's true. I think the policy is mad; I don't know whether he's crazy or not," Mr. Ellsberg says. "He's acting unusually stupidly and recklessly, but not off the scale of his predecessors."

It's the coincidence of timing that makes The Doomsday Machine so prescient: As Mr. Ellsberg reveals in the book, the Pentagon Papers on the Vietnam War were not the only documents he copied and secreted out of the U.S. Department of Defence.

He also took a massive cache of information related to the U.S. nuclear program but opted not to leak it immediately so as not to distract from the Vietnam revelations. Mr. Ellsberg gave the nuclear documents to his brother, Harry, who hid them in an upstate New York garbage dump, whence they were washed away by a tropical storm.

Only decades later – following a trial, years of anti-nuclear activism and a memoir about the Pentagon Papers – did Mr. Ellsberg return to the project that would become The Doomsday Machine.

As chance would have it, The Post, too, lands at a time when its decades-old story about a newspaper battling a press-hating White House to publish leaked inside information is as relevant as ever. He particularly fears that the Trump administration will start indicting reporters. Mr. Ellsberg also sees an ever-relevant theme in Katharine Graham, The Washington Post's then-publisher, battling sexism as she stares down the Nixon administration.

"Trump is continuing Obama's war with the press, and I'm sure will surpass Obama," says Mr. Ellsberg, referring to the former president's sustained campaign to hunt down leakers and evicerate protections for anonymous sources through the court system. "There's an additional dimension [in The Post] of the sexism … Here you have a woman who is coming into her own and speaks with her own voice at the end."

As its Dr. Strangelove-inspired title suggests, The Doomsday Machine's premise is that the United States' nuclear arsenal is so extensive and so quickly launchable that using much of it would guarantee the end of life on Earth. Even a "limited" nuclear confrontation with North Korea would still leave millions dead within days, a level of carnage without precedent.

More alarming still, Mr. Ellsberg discovered while a Pentagon contractor in the 1960s that the ability to order a nuclear strike was delegated to a surprisingly large number of military personnel – on the theory that someone would have to be able to retaliate in the event Washington was obliterated by America's enemies. The Soviets had a similar system, known as "the Dead Hand." Ellsberg contends this state of affairs hasn't changed, and must be the same in Pyongyang.

"[Ordering a nuclear attack] can't be limited to the command posts that they can easily target. So it has to be held by more people than that, or they could easily paralyze us," he says. "I feel sure it is also true in North Korea. The notion that you can decapitate the Kim Jong-un regime, I'm sure, is as false as it was to believe that we could decapitate Russia."

The way out of the impasse, he contends, is what it has always been: Negotiations with Pyongyang that would offer trade and normalized relations for a freeze on the development of intercontinental ballistic missiles and hydrogen bombs. If that doesn't work, the United States would have to live with Mr. Kim as it lived with previous nuclear-armed dictators.

"To think that Kim Jong-un is crazier or more ruthless than Stalin or Mao, there's no basis for that. … There's no indication he can't be deterred from using [the bomb] unless he's about to be attacked," he says.

In his book, Mr. Ellsberg documents how – from Robert McNamara, the defencse secretary under whom Mr. Ellsberg worked, to Mr. Obama – generations of politicians have tried and largely failed to decrease the risk posed by the country's nuclear arsenal. Among the problems, he argues, is that the military is so tightly enmeshed with the economy that any attempt to dial it back faces resistance from Congress.

"People wanted the jobs and the votes in their states," he says. "It is quite urgent to change this, and it will take more than a new president. It will take, at the very least, a Congress that we've never seen yet."

While the topicality of book and film make Mr. Ellsberg, at 86, as relevant a figure as ever, surely it must be aggravating that the battles he fought more than 40 years ago remain unresolved.

"That is very dismaying to me," he says, chuckling a little at the understatement. "Chances are against us. But they're not impossible." 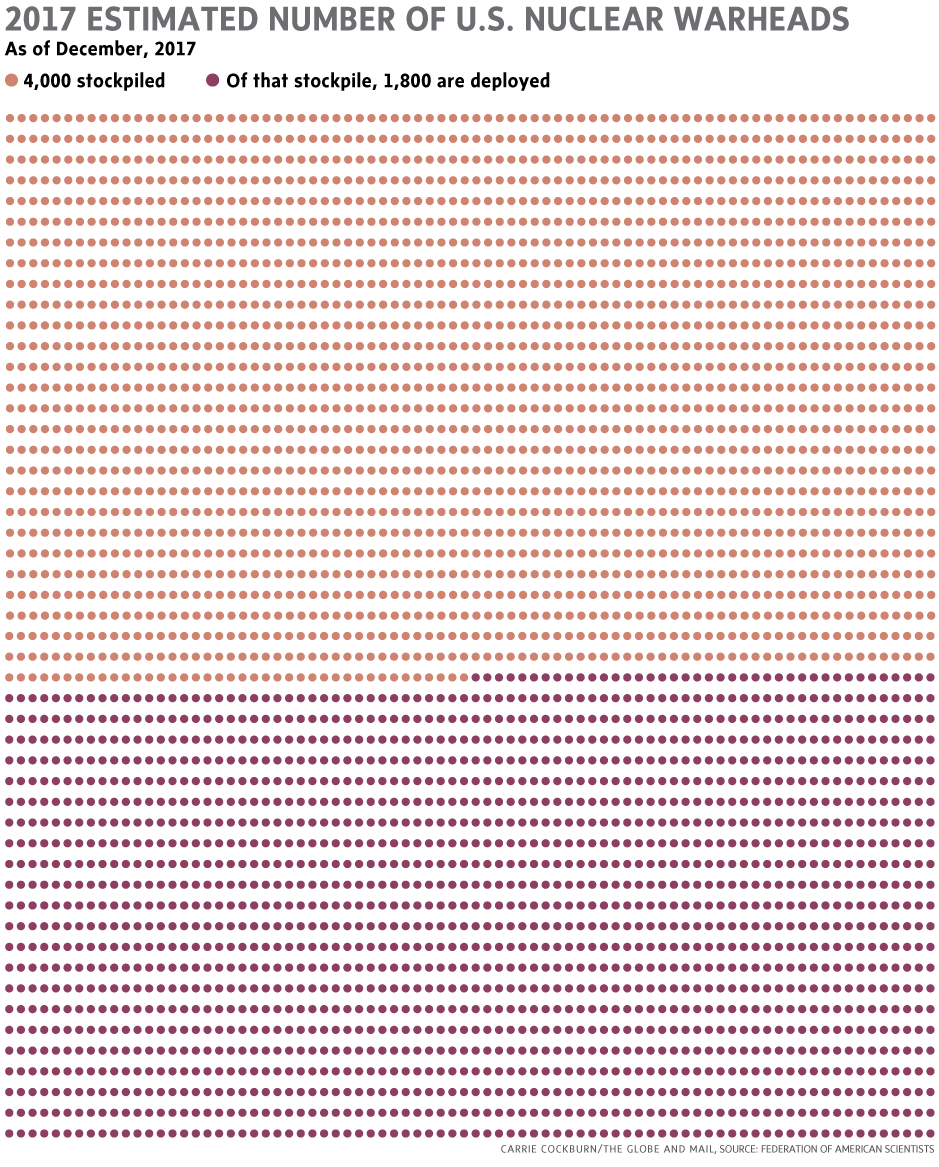 Trump and the ‘nuclear button’: It doesn’t actually exist
January 3, 2018 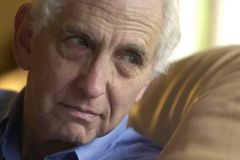