A new generation of Canadian writers took centre stage on Tuesday with the announcement of six finalists for the 2011 Scotiabank Giller Prize, led by two largely unknown young writers from the West Coast who have become world-leading nominees due to the impact of their current novels.

Vancouver-born, Oregon-based Patrick deWitt and Calgary-born, Victoria-based Esi Edugyan both added Giller nominations to nods already obtained for Canada's Rogers Writers' Trust prize and Britain's prestigious Man Booker Prize, earning each of them a purse of $11,500 before the selection of winners in any of the contests.

DeWitt, 36, got a nod for The Sisters Brothers, his second novel, a contemporary Western that the three-person Giller jury described as "equal parts slapstick brutality, howling humour and prose grace." Edugyan, 33, described by the jury as "a true prodigy," was honoured for Half Blood Blues, also her second novel, a story of black jazz musicians in Paris during the Second World War.

Joining them on the Giller short list is David Bezmozgis of Toronto, 38, named one of The New Yorker magazine's top 20 writers under 40 last year, whose widely anticipated first novel, The Free World, chronicles the misadventures of a family of Soviet Jews as they attempt to emigrate from their native Latvia in the late 1970s. His novel "has the strange immediacy of a family album where the photographs light up and start talking," the jury said, describing Bezmozgis as "a truly magical writer."

Edmonton's Lynn Coady prevailed against a number of better-known Prairie novelists – including Guy Vanderhaeghe and Marina Endicott – to earn a spot in the Giller finals for The Antagonist, a contemporary variation on the old-fashioned epistolary novel that documents the alienation and betrayal of a hockey enforcer who goes on to seek online revenge. Coady's third novel is "one of the most eccentric and memorable autobiographies you're ever likely to read," according to the jury.

Vancouver's Zsuzsi Gartner earned her place on the list with Better Living Through Plastic Explosives, the only book of short stories to be named as a finalist for the Giller Prize this year. Her book "shows the short-story form at its savage best," the jury wrote, describing it as "a rare work of wisdom and laughter."

Appropriately, the jury lauded the work of the only senior member of the Canadian literary establishment to be nominated this year – The Cat's Table by Michael Ondaatje – as a "mature" work, one that is "rich in images, precise in its language and wise about the way people can be haunted by their own experience."

Given the distinctly youthful cast of the short list, observers joked that it was extended from the usual five nominees to six this year in order to include at least one recognizable name – a novelist who has previously won both the Man Booker Prize (for The English Patient) and the Giller (for Anil's Ghost).

The overall calibre of entries this year was "stunning," according to Giller juror Annabel Lyon, author of The Golden Mean. "They're not just Canadian greats, they really are world greats," she said at Tuesday's announcement, adding that the process of picking six finalists was easy. "There was no real argument."

The Giller jury had already selected Edugyan and deWitt's novels before they were named to the Man Booker long list, according to Lyon.

The sense of a generational shift among this year's literary honorees first emerged last month with the announcement of the short list for the 2011 Writers' Trust Prize, which like the Giller was dominated by young unknowns with the exception of another lone senior figure – in that case Clark Blaise, veteran of the same 1960s renaissance that brought Ondaatje to attention. The fact that deWitt and Edugyan made both lists, in a rare example of converging tastes, emphasized the trend. The final evidence will emerge next week when the jury selecting this year's Governor-General's Award for English language fiction announces its selection of finalists.

Regionally, the Giller list is dominated by four West Coast writers, balanced by two from Toronto. Half of the books were produced by independent Canadian publishers, with two of them – The Sisters Brothers and The Antagonist – put out by Toronto's House of Anansi Press. Edugyan's Half Blood Blues survived the bankruptcy of its original publisher, Key Porter Books, to emerge under the imprint of Toronto's Thomas Allen Publishers.

All but two of the books – Gartner's Better Living Through Plastic Explosives and Coady's The Antagonist – were published simultaneously in Canada and abroad. Coincidentally, those are the only two books on the Giller short list that are set in Canada and include recognizable Canadian content.

There were an unprecedented number of entries this year – more than 140, compared with a normal complement of 100, according to prize founder Jack Rabinovitch.

"This year the publishers outsmarted us," he said. "We restrict the number of entries they can make, but they have imprints." 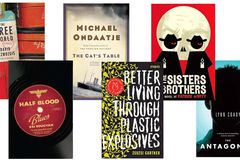 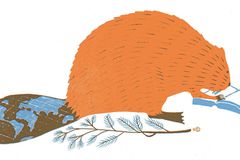 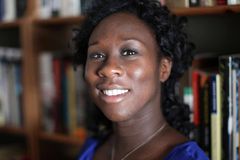 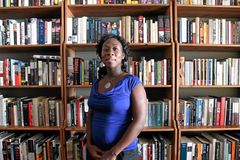 Julian Barnes wins Booker Prize for The Sense of an Ending
October 18, 2011
The season of readings is upon us. Let the misery begin
October 15, 2011
Esi Edugyan: A new baby, and an armful of literary-award nominations
October 7, 2011 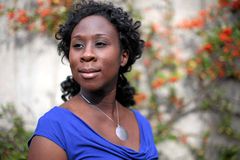 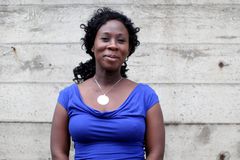 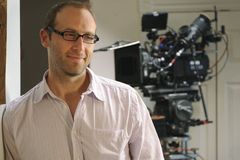 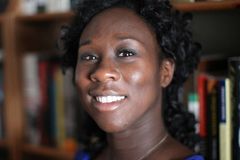 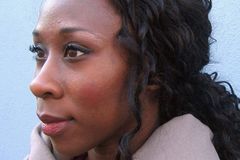 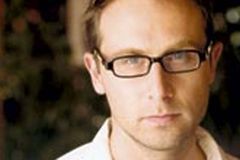 The Antagonist, by Lynn Coady
September 9, 2011 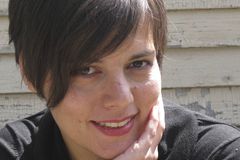 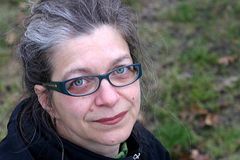 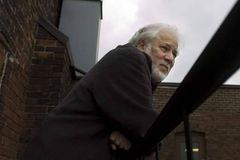 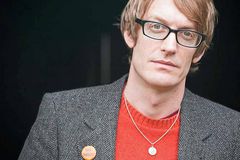 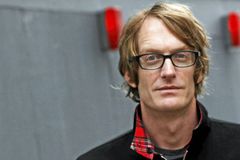