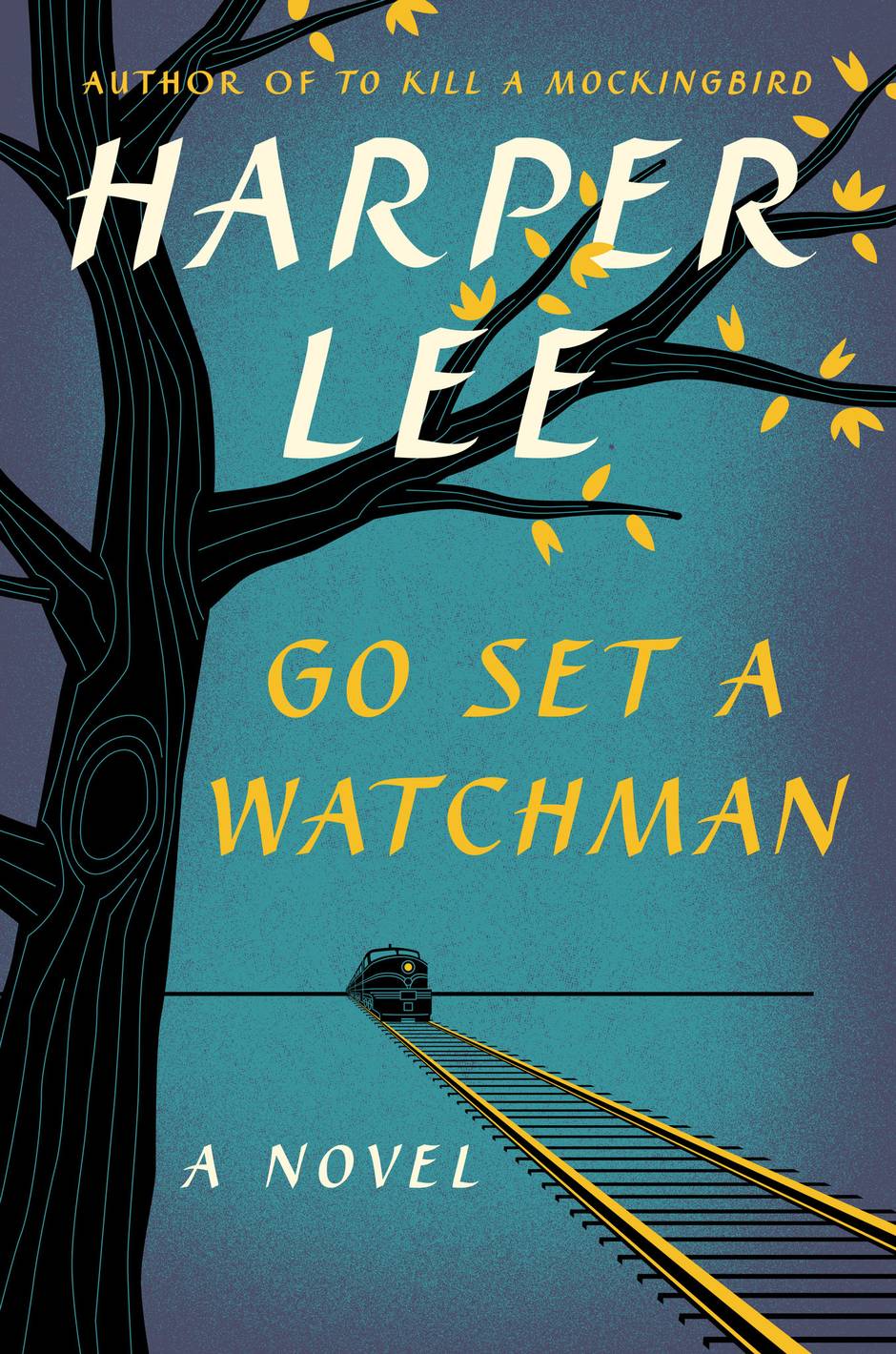 How does a writer follow up one of the most beloved books of all time? Released in 1960, To Kill A Mockingbird is a deeply felt and beautifully told story of childhood, family, race, and friendship. Most everyone figured Harper Lee would never publish another book. Go Set A Watchman, written several years before Mockingbird, sees an adult Scout Finch returning home to Maycomb, Alabama to visit her aging father, Atticus. 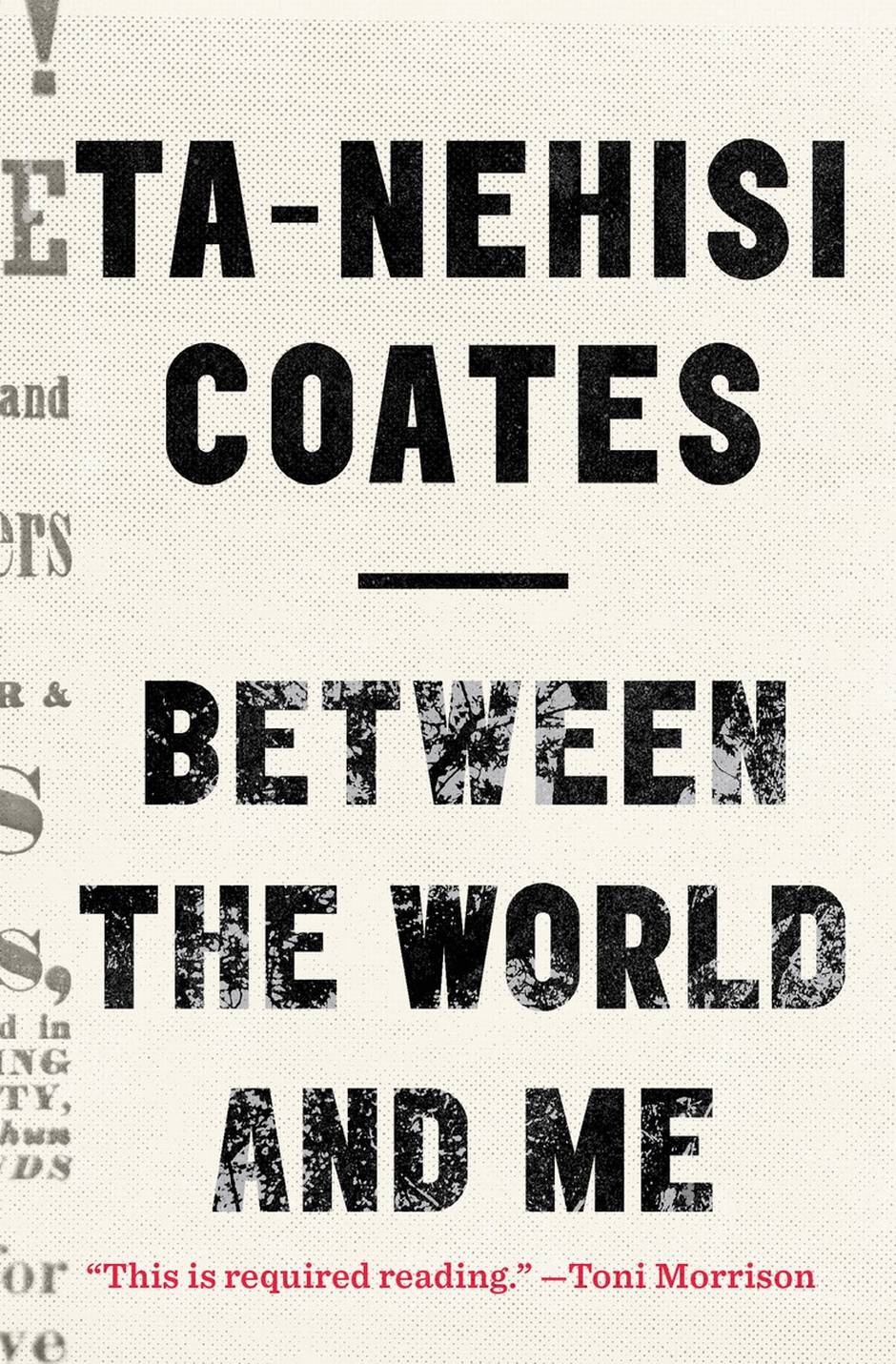 Between the World and Me by Ta-Nehisi Coates, July 14

Coates is one of America’s foremost commentators on race and identity and the release date of his latest book, which takes the form of a letter to his teenage son, was moved from September to July in the wake of the mass shooting in Charleston, S.C. 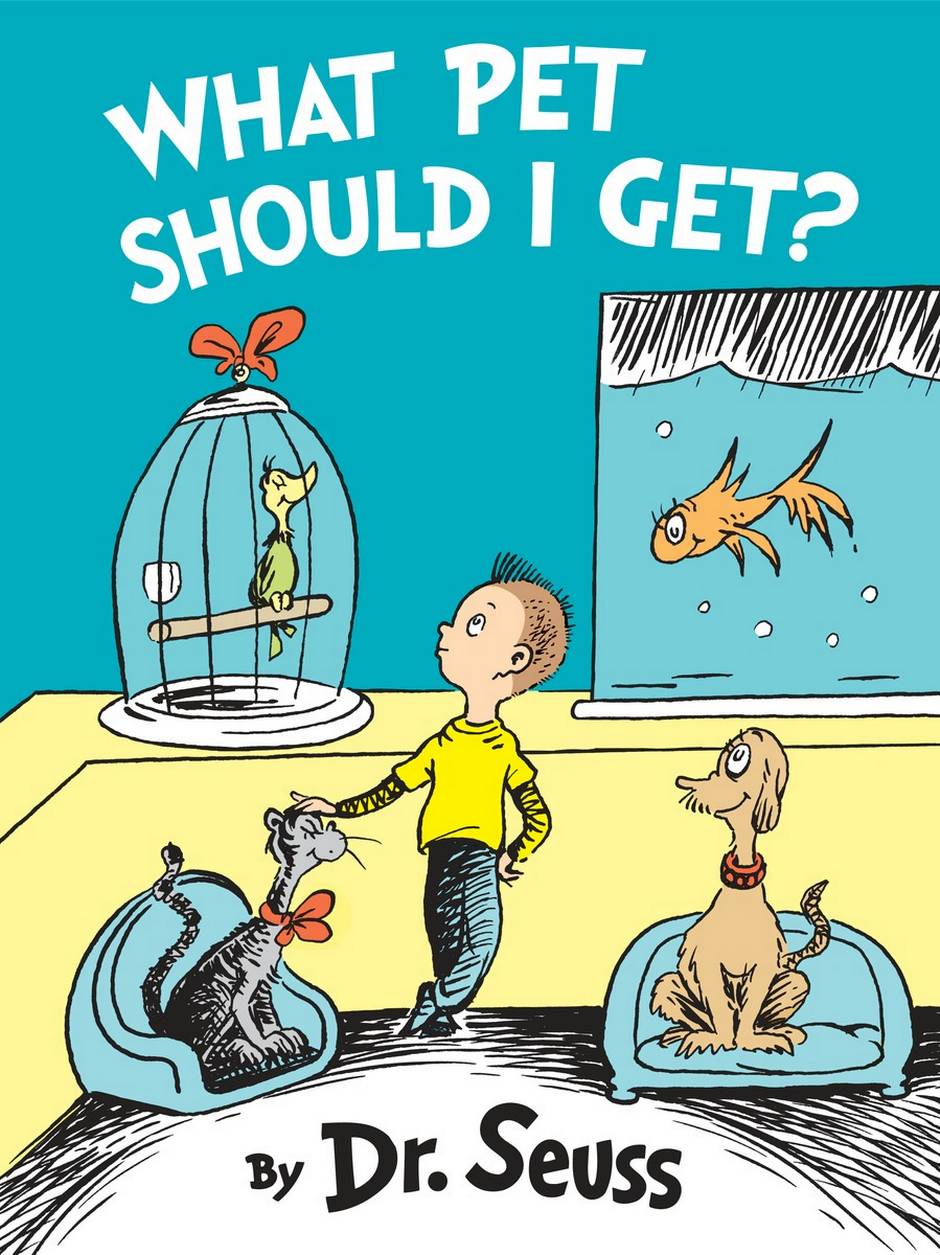 Despite the fact Theodor Seuss Geisel died almost 25 years ago, his alter-ego, Dr. Seuss, remains one of the world’s most popular authors. This picture book, about two argumentative siblings on a trip to the pet store, was discovered by his widow after his death. 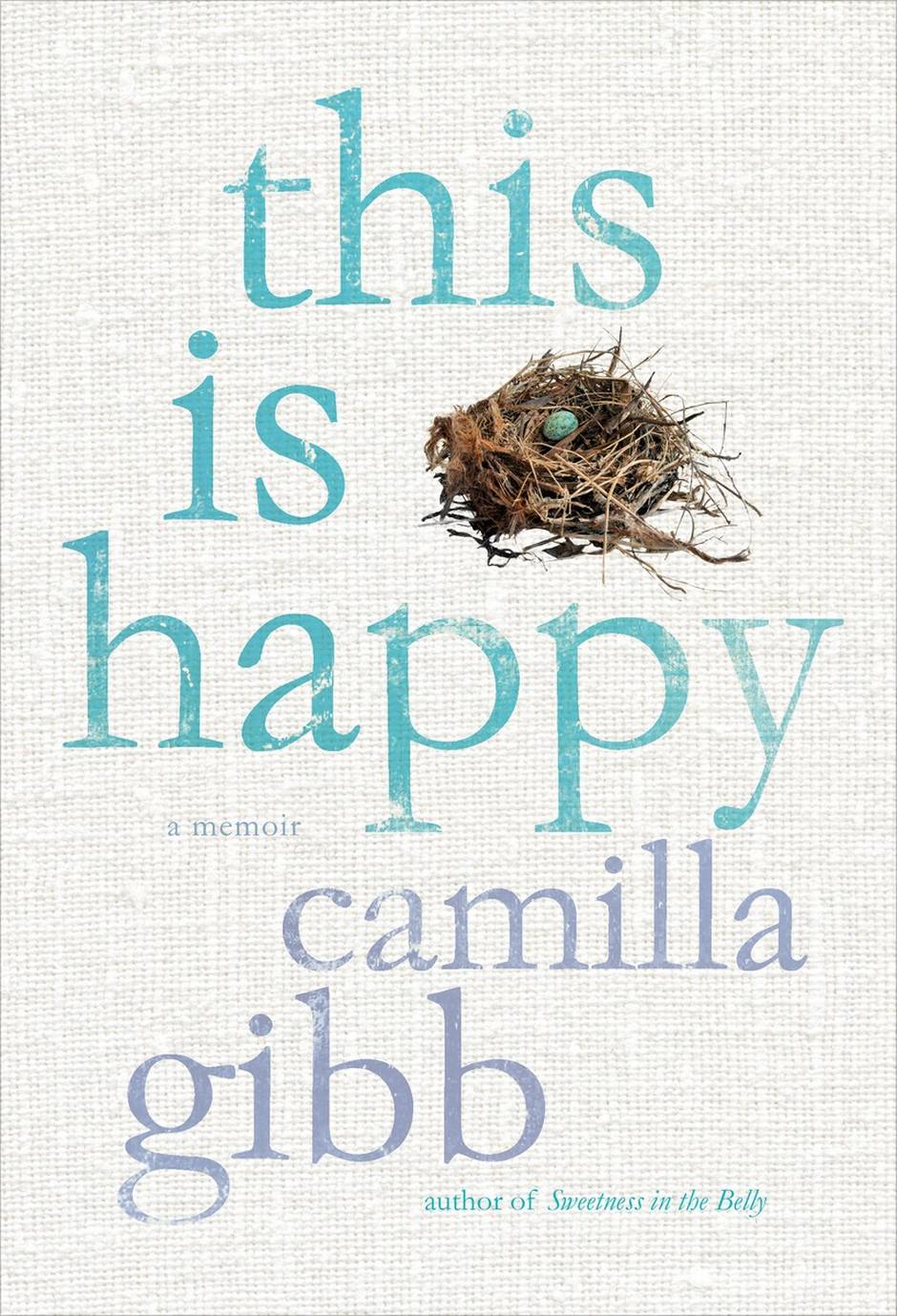 This Is Happy by Camilla Gibb, August 18

The award-winning author of four novels, including Sweetness in the Belly, The Petty Details of So-and-So’s Life, Gibb now shifts the focus to her own life in this unflinching memoir chronicling the simultaneous end of a relationship and the start of a family. 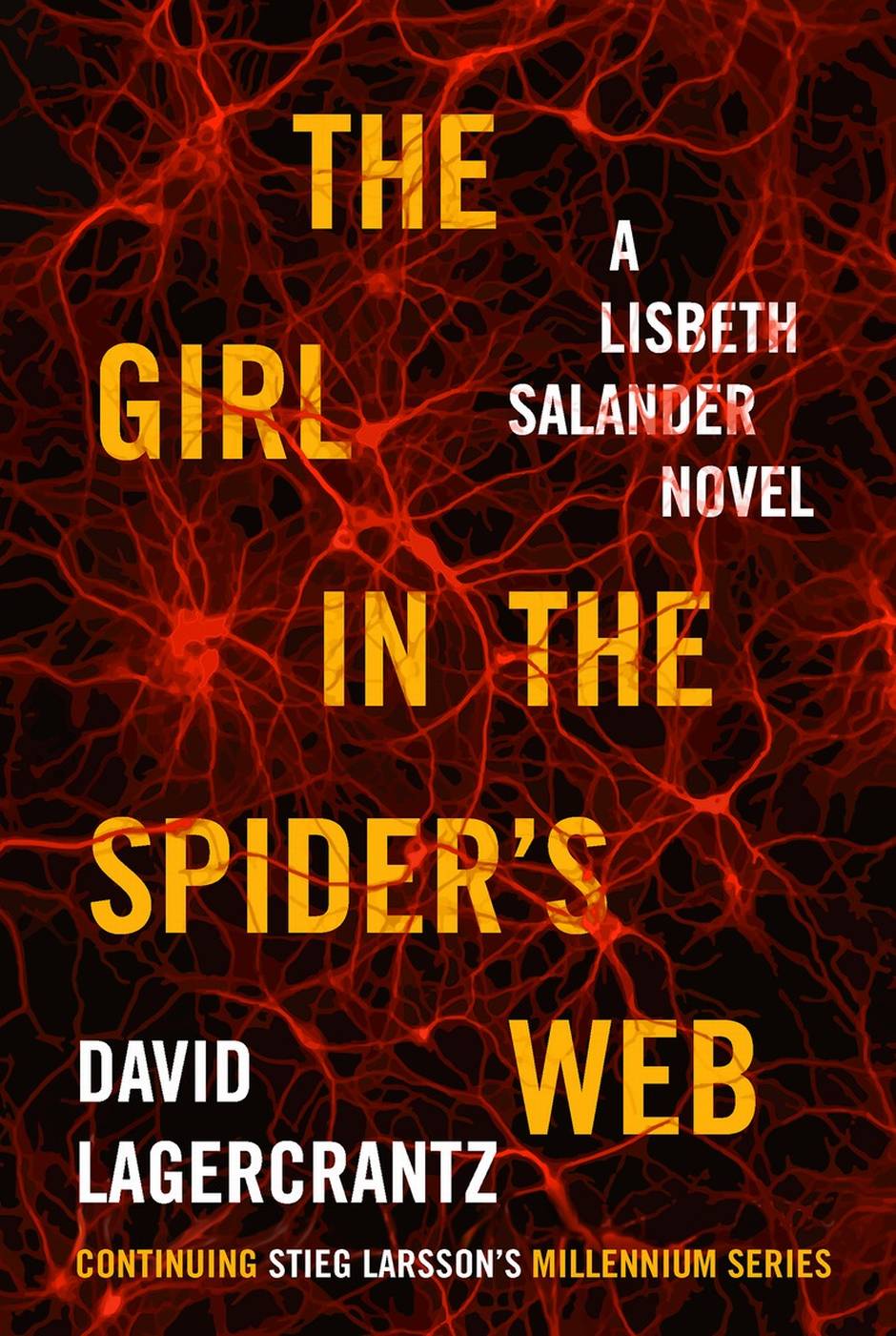 The Girl in the Spider’s Web by David Lagercrantz, September 1

The Millennium trilogy becomes a tetralogy thanks to this Swedish crime writer’s wholly original novel that picks up where the late Stieg Larsson left off. And, yes, hacker-with-an-attitude Lisbeth Salander and investigative journalist Mikael Blomkvist are both in it. 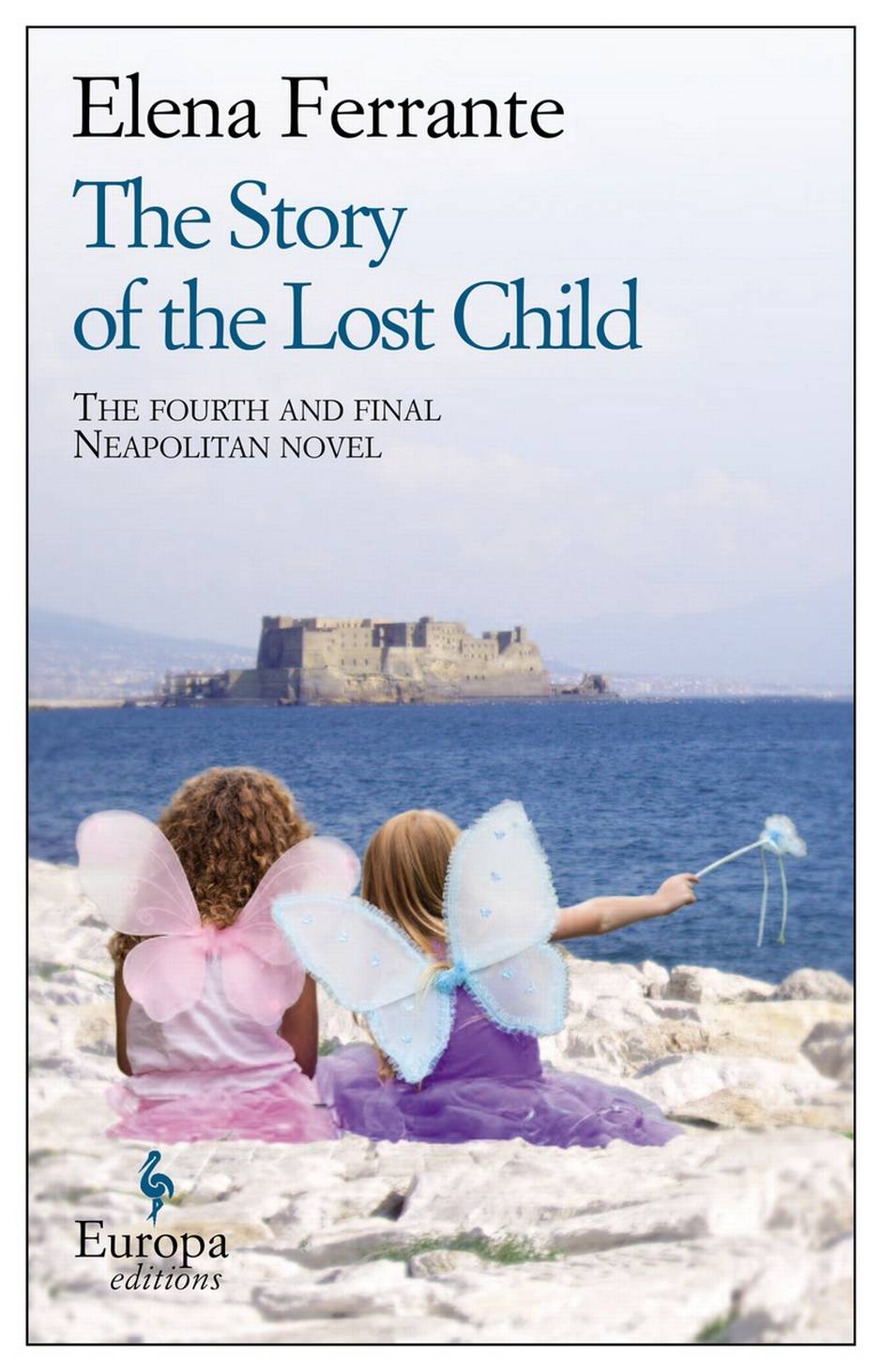 The Story of the Lost Child by Elena Ferrante, September 1

The fourth and final volume in the reclusive Italian writer’s Neapolitan series of novels concludes the decades-long saga of two childhood friends from Naples, Elena and Lila, as their lives diverge and converge. 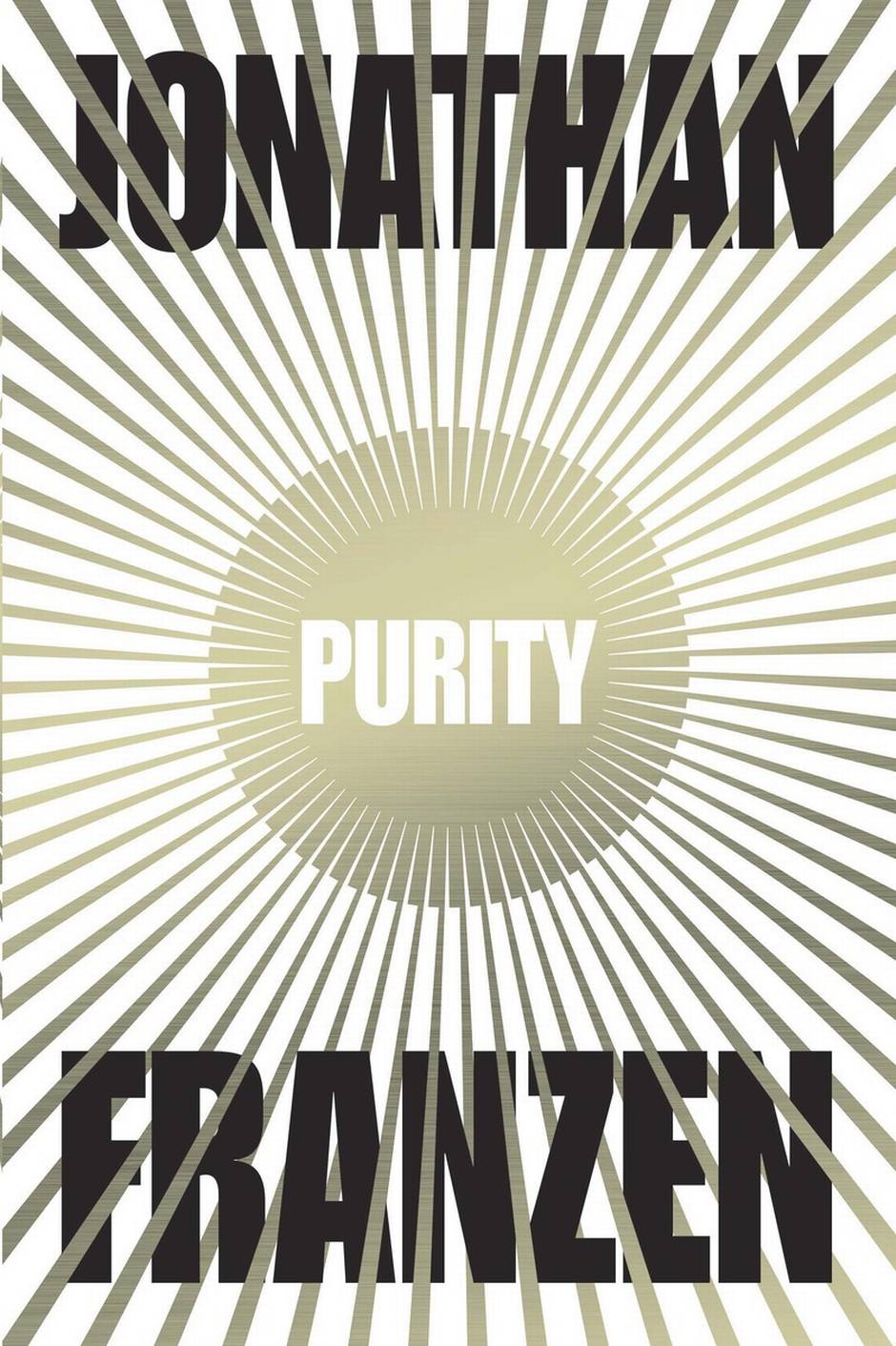 America’s Most Important Novelist™ returns with the story of a young woman with a mysterious past who travels to Bolivia and becomes involved with a Wikipedia-like organization called The Sunlight Project. Expect Franzen to tackle all sorts of Big Themes. Haters gonna hate, but he’s a fantastic writer. 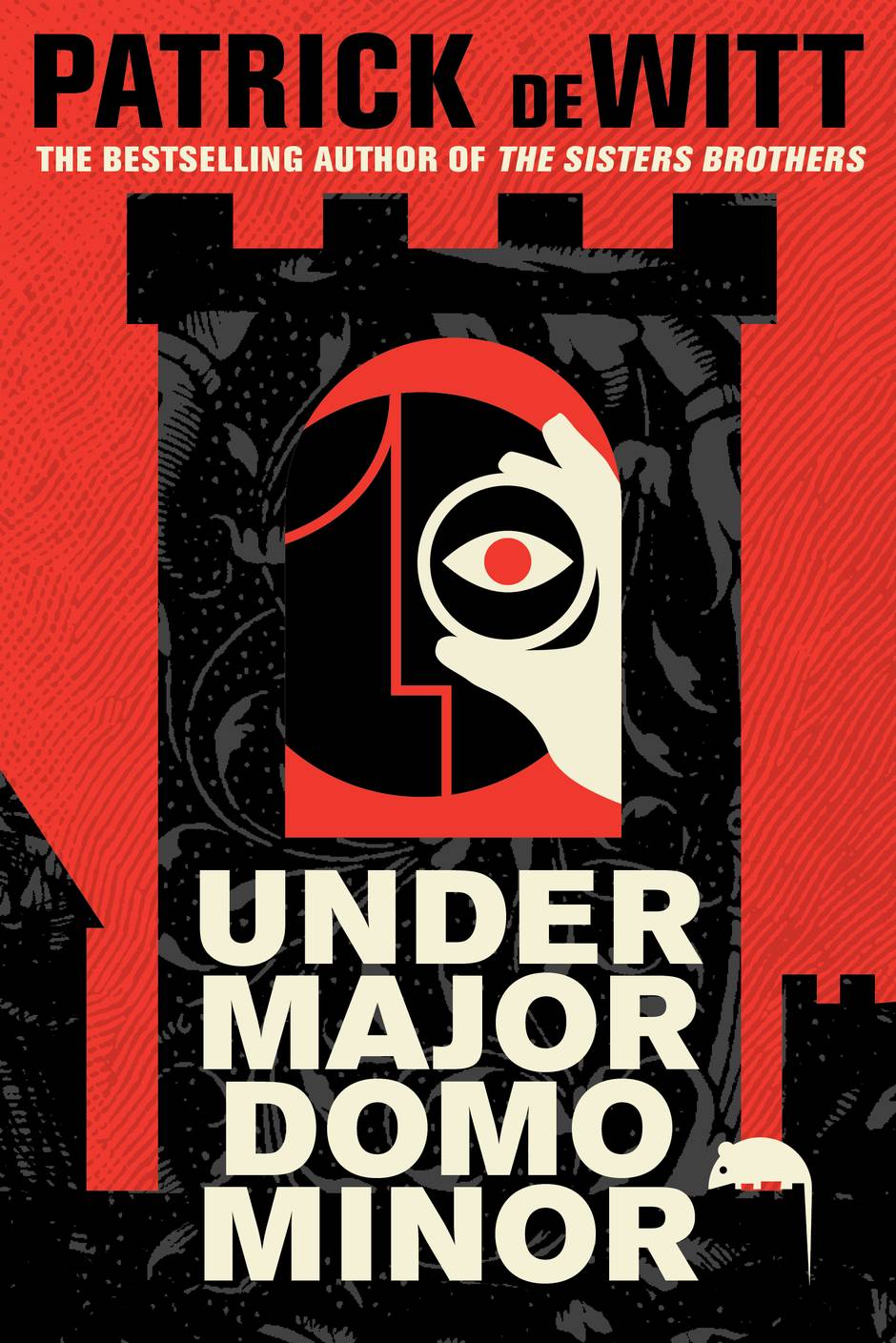 His last novel, 2011’s darkly comic western The Sisters Brothers, which was finalist for all three of Canada’s major literary prizes, was my favourite book of that year. His latest is about a young man named Lucy who secures a job working in a rather strange castle. 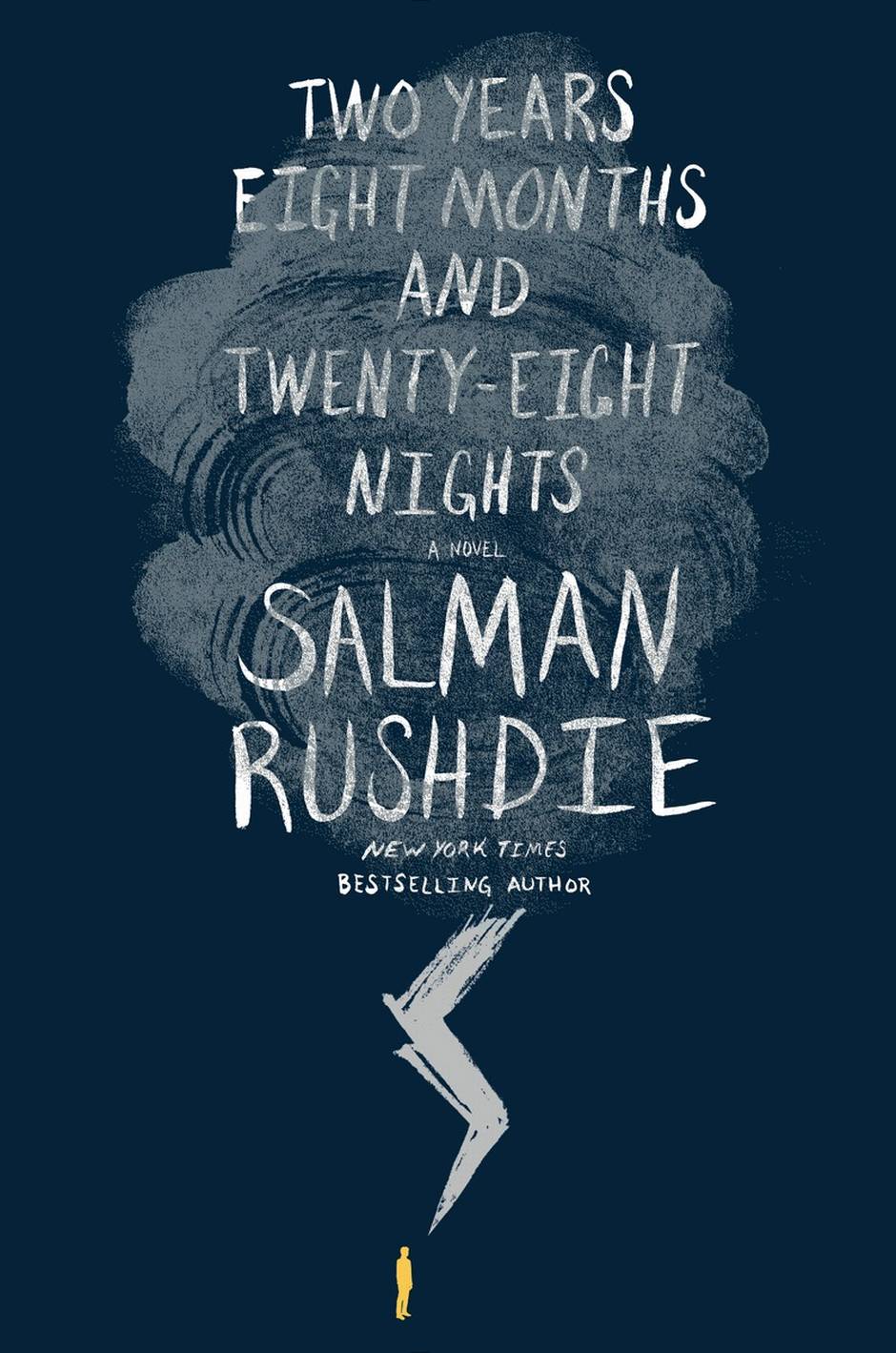 His first novel for adults since 2008’s The Enchantress of Florence is set in the present day but narrated from 1,000 years in the future and concerns the descendants of a djinn, who are unaware of their magical powers. If you want an idea of what to expect, just do the math: the title adds up to 1,001 nights. 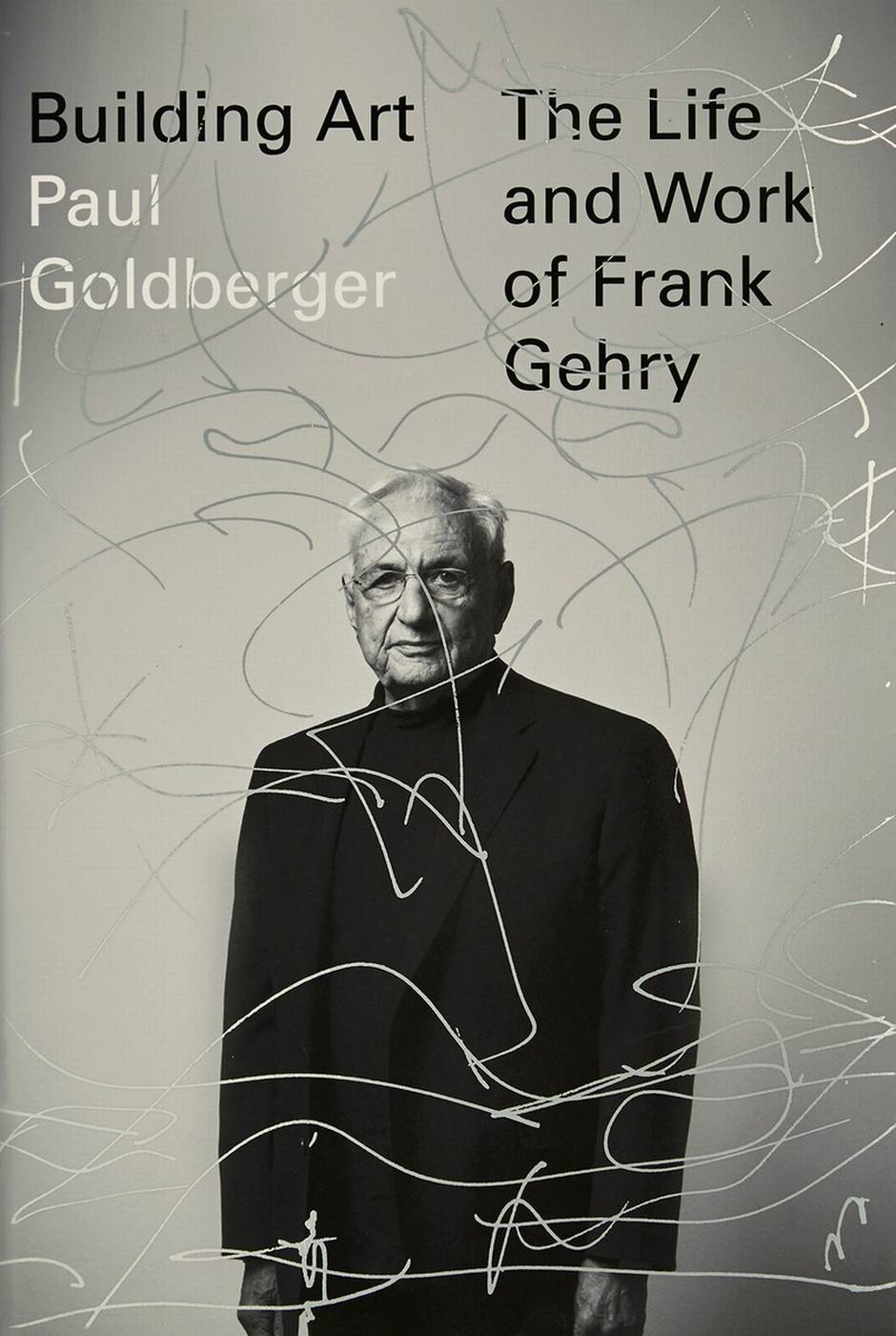 The former architecture critic at the New Yorker delivers what is being billed as the first critical biography of Toronto-born architect Frank Gehry, designer of Bilbao’s Guggenheim Museum and many more of the 20th and 21st centuries’ most remarkable buildings. 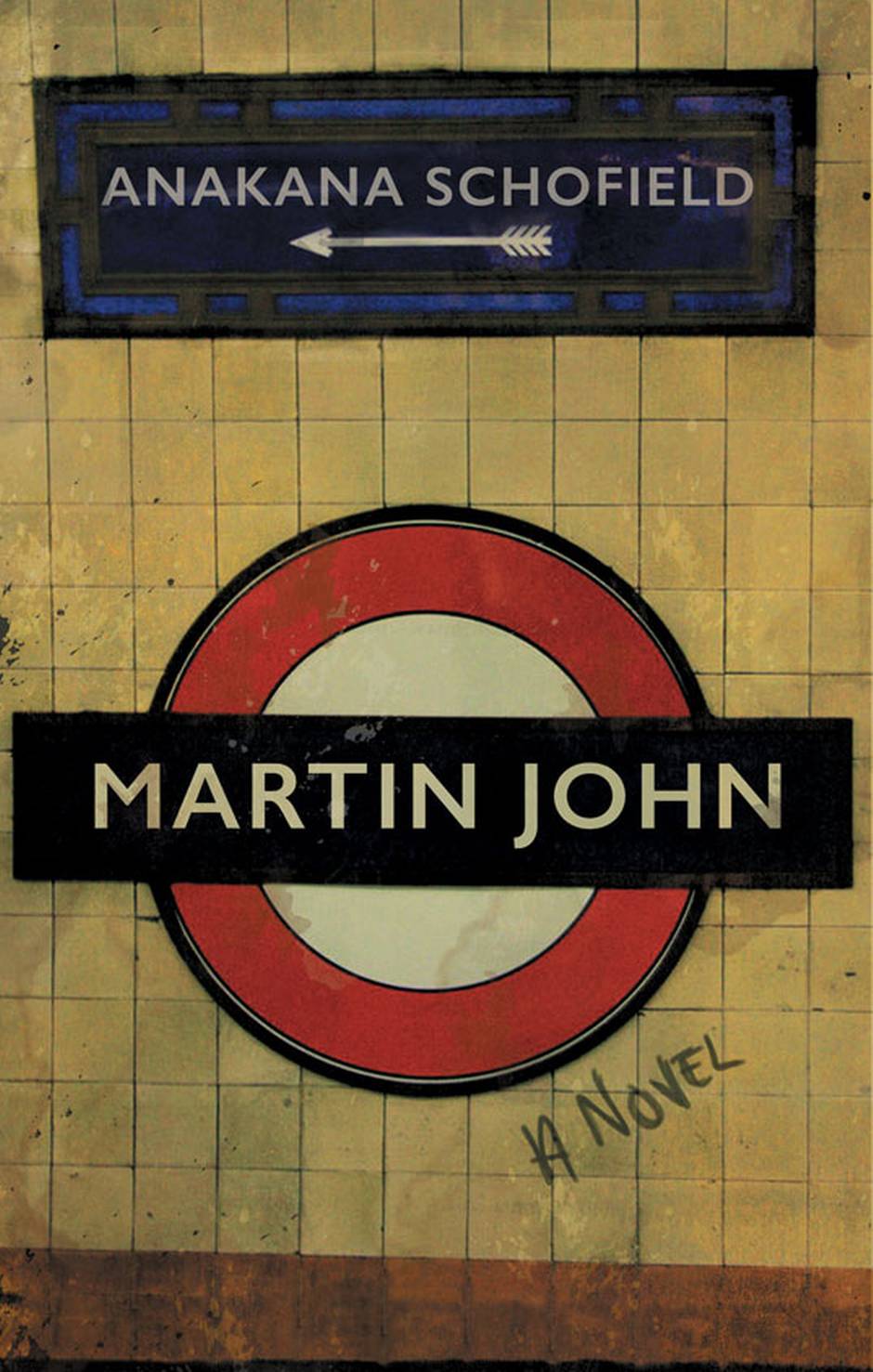 This Vancouver-based Irish-Canadian novelist burst onto the literary scene in 2012 with her wildly inventive, slightly deranged debut, Malarky, winner of the Amazon.ca First Novel Award. The novel all your favourite novelists will be reading. 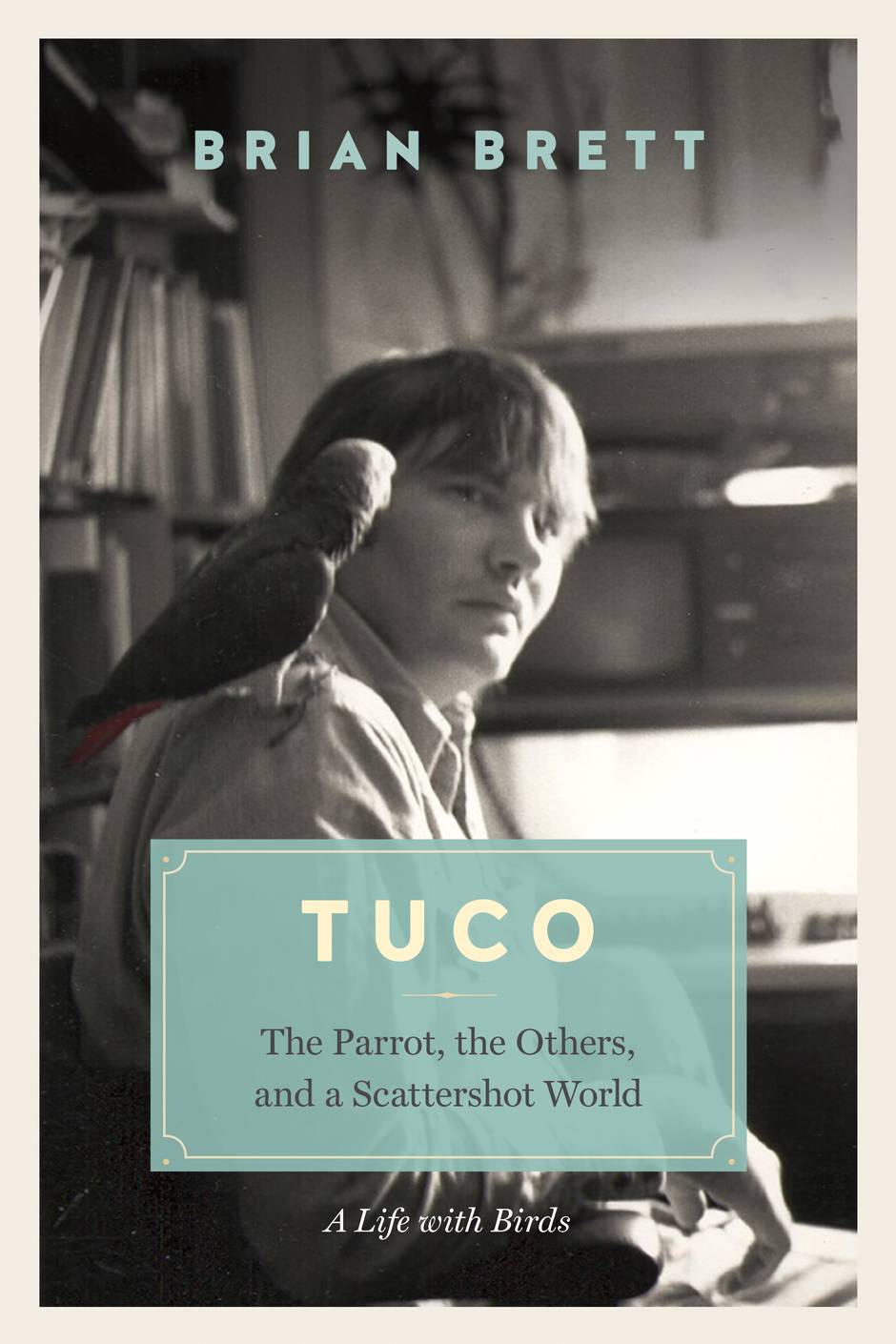 “When you are born strange, you learn to see the strangeness in the world.” Brett’s follow-up to his award-winning memoir Trauma Farm explores his unusual childhood (he was born intersex and later diagnosed with Kallman syndrome) and his relationship with his pet African grey parrot, from which the book takes its name. 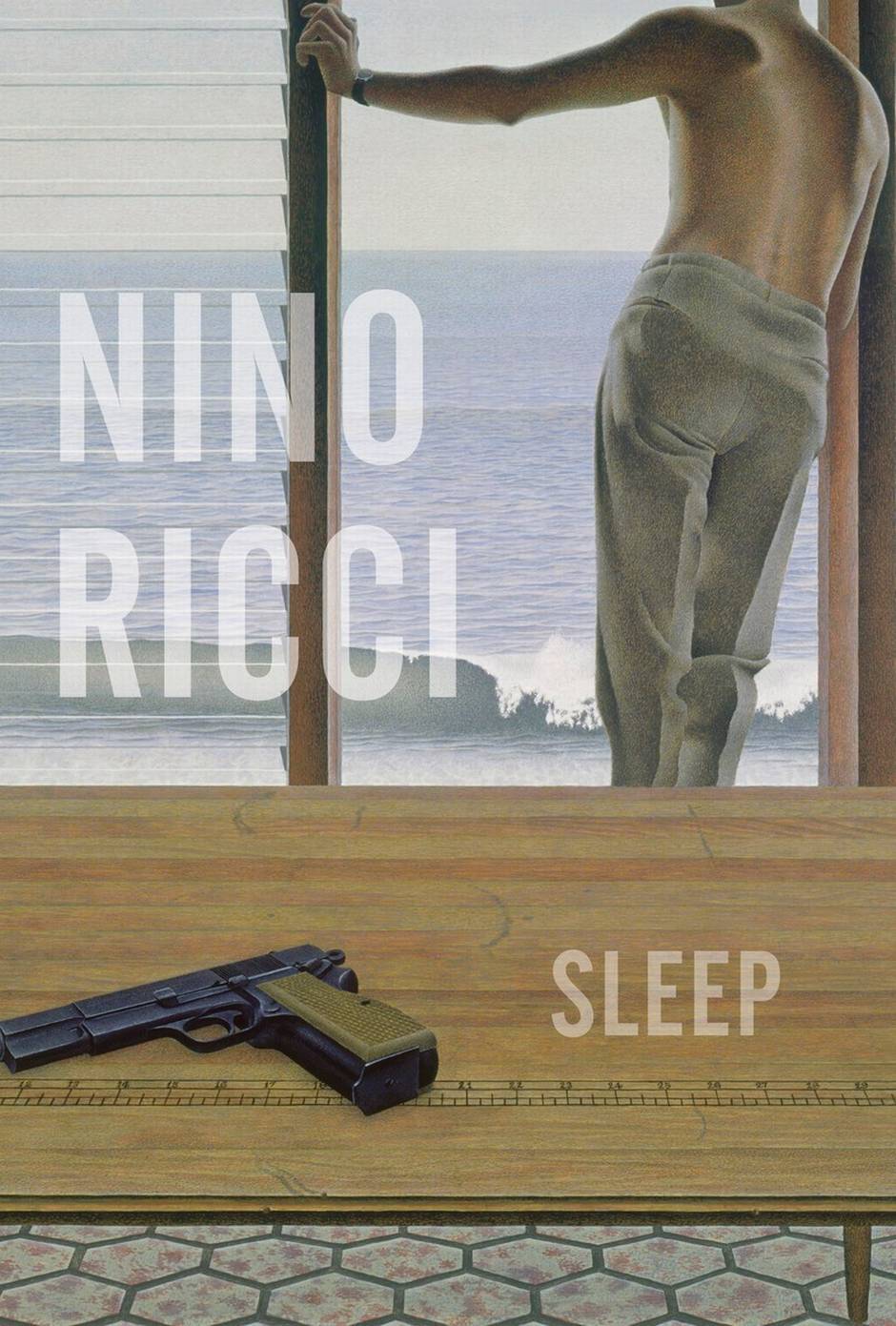 On the surface, Sleep sounds like a departure for the two-time Governor-General’s Literary Award-winning author of Lives of the Saints and The Origin of Species, among other novels: a middle-age man suffering from what seems like a terrible mixture of narcolepsy and insomnia is driven to extremes to find a cure. 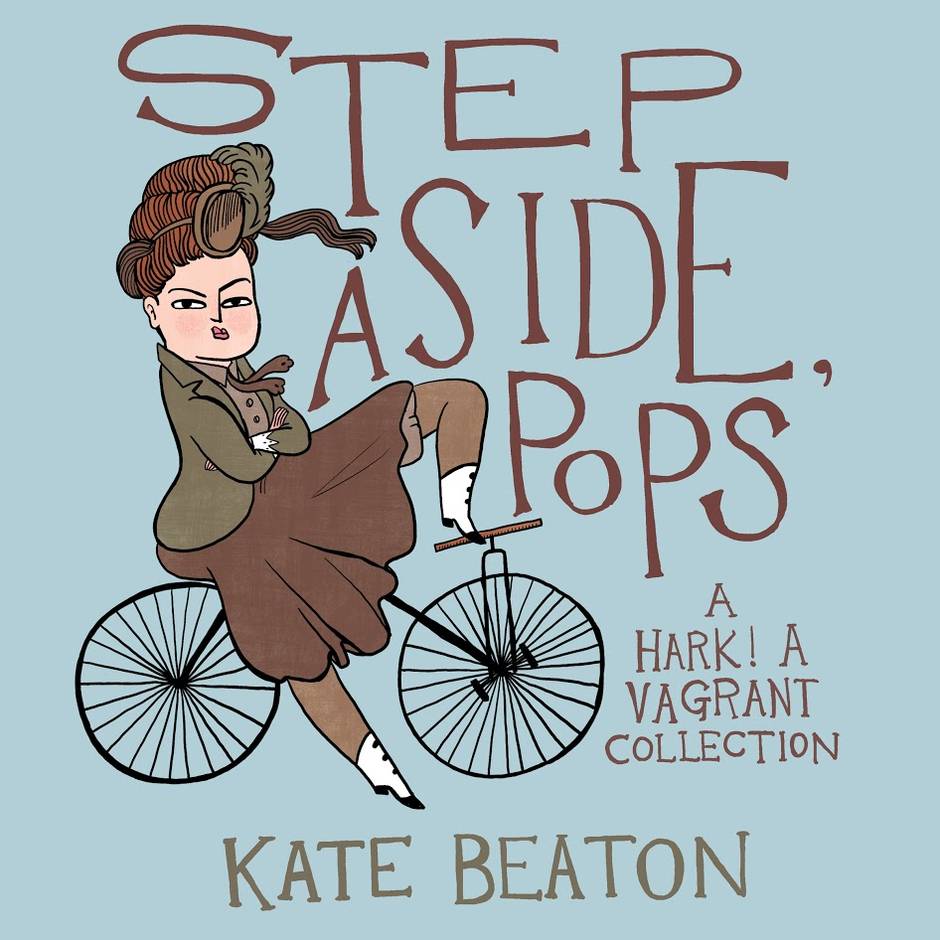 Forget hockey and poutine – Kate Beaton might just be Canada’s #1 export. Her debut collection Hark! A Vagrant was one of 2011’s funniest books. Step Aside, Pops promises more of the same. If you have kids, you should also check out her new picture book, The Princess and the Pony, which arrived in stores on July 1. 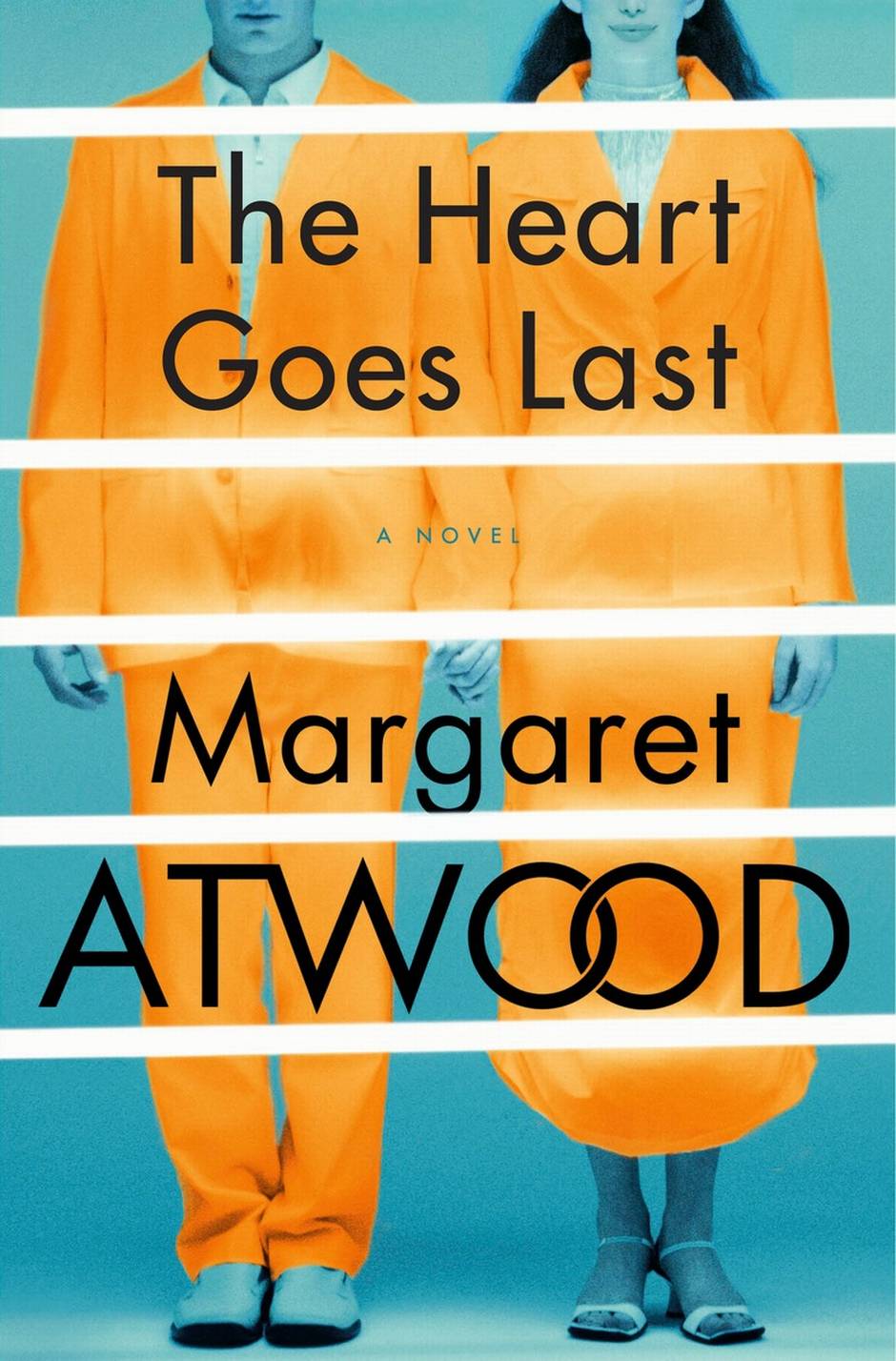 Atwood, who turned 75 this year, shows no signs of slowing down. If anything, this may be the most productive period of her career. In her latest, which began life as a serialized novel on Byliner, a down-on-their-luck couple move to a strange town where citizens alternate between prison and freedom, all in the name of ecnomic stability. 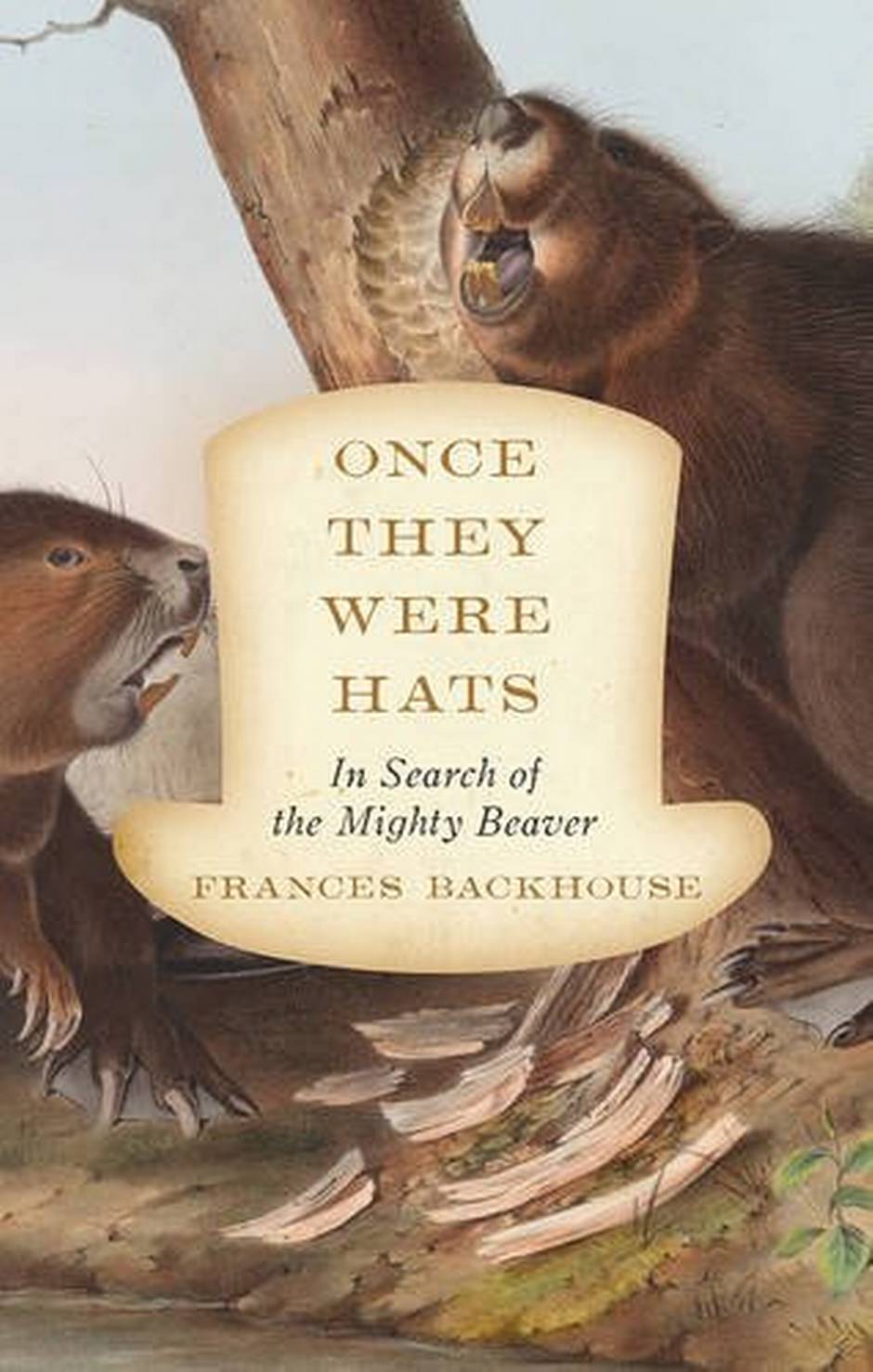 Once They Were Hats by Frances Backhouse, October 1

There was a time when North America was lousy with beavers – 60 million of them, at least, ranging from the southern United States to northern Canada, and from coast-to-coast. Then European fur traders arrived. A history of the toothy animal that adorns our nickel. 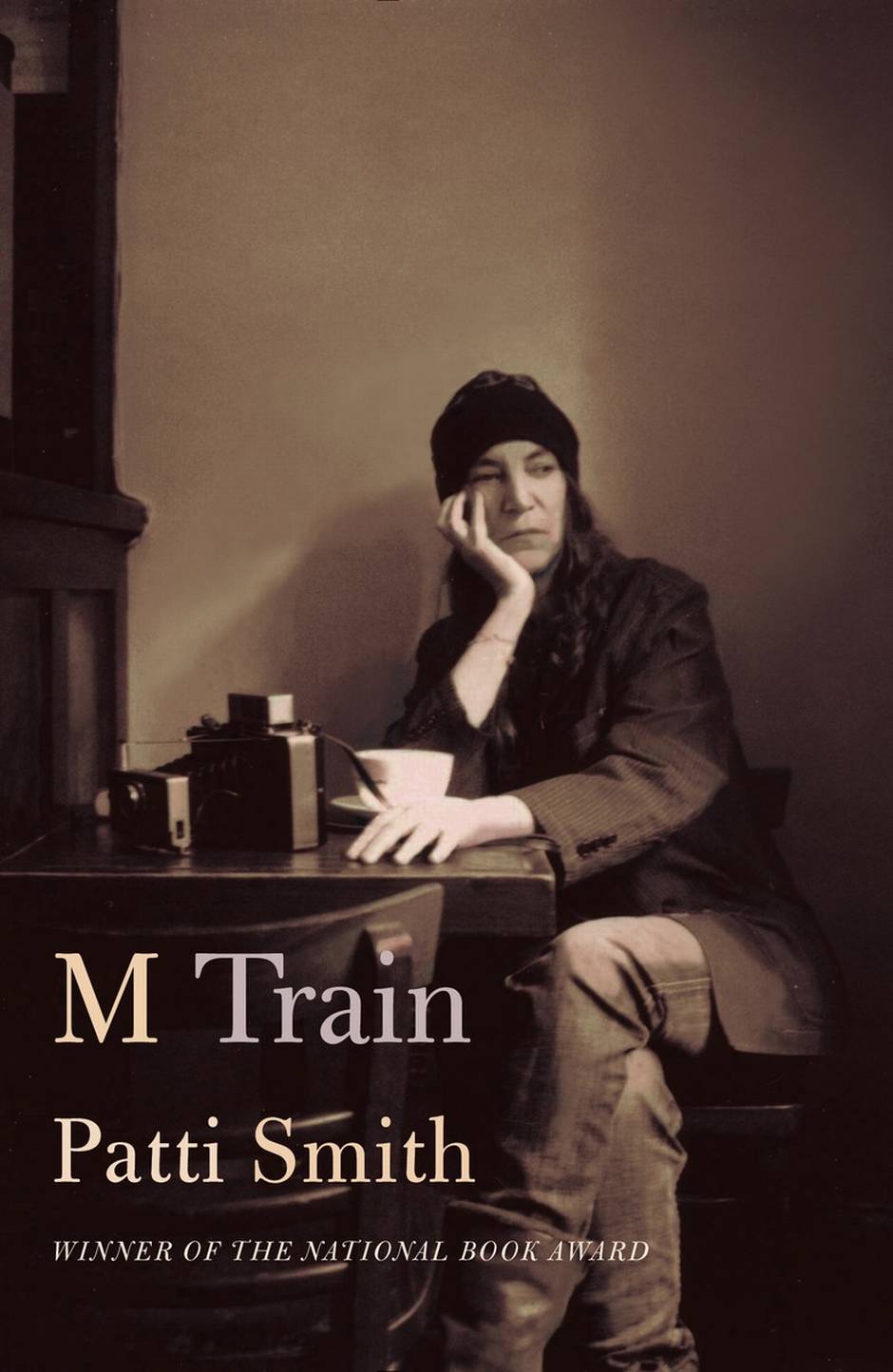 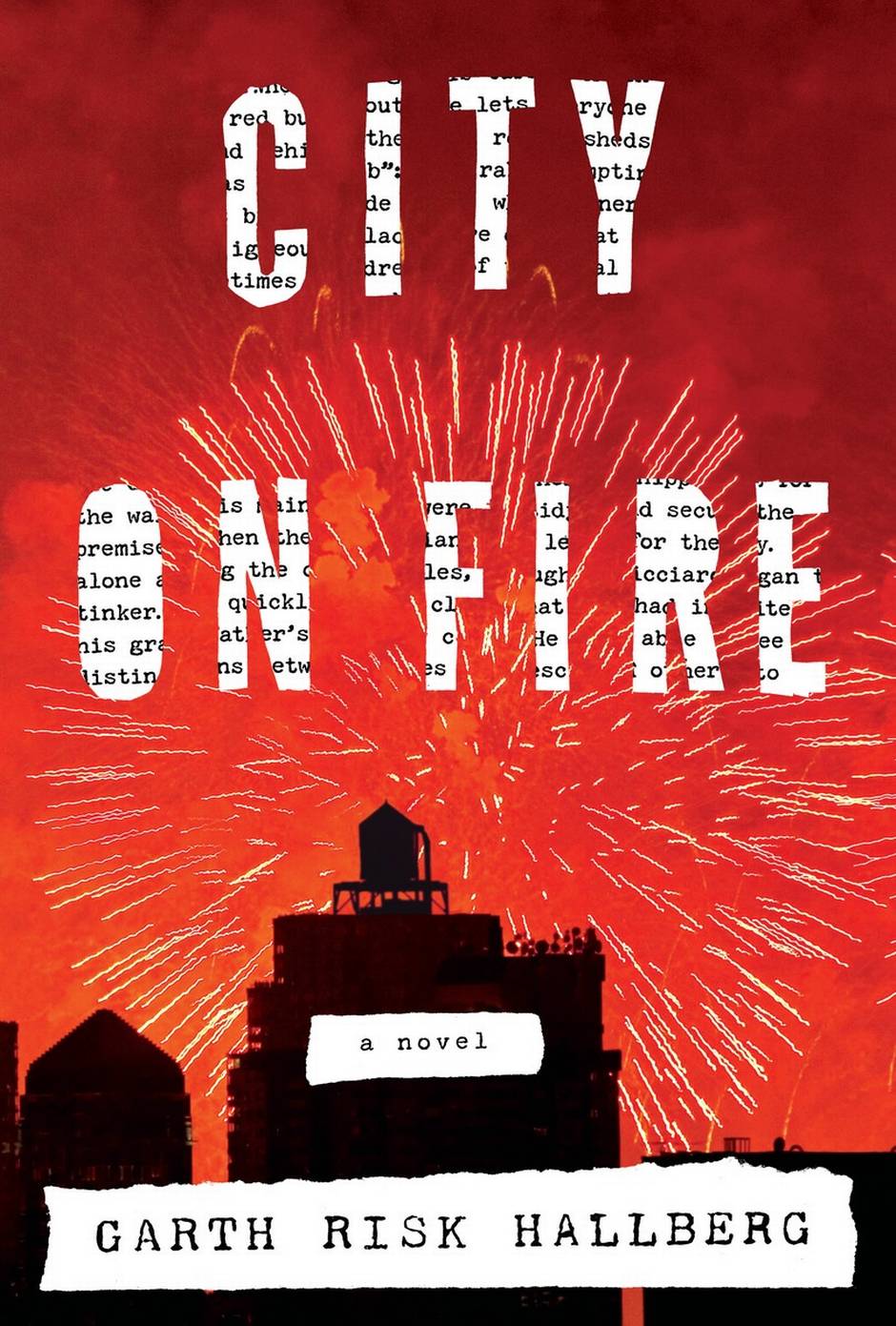 Much has been made about the amount paid for Hallberg’s debut novel (reportedly nearly $2-million U.S. for American rights alone). Early reviews for this epic (900 pages!) set in New York in the 1970s suggest it’s worth every penny. 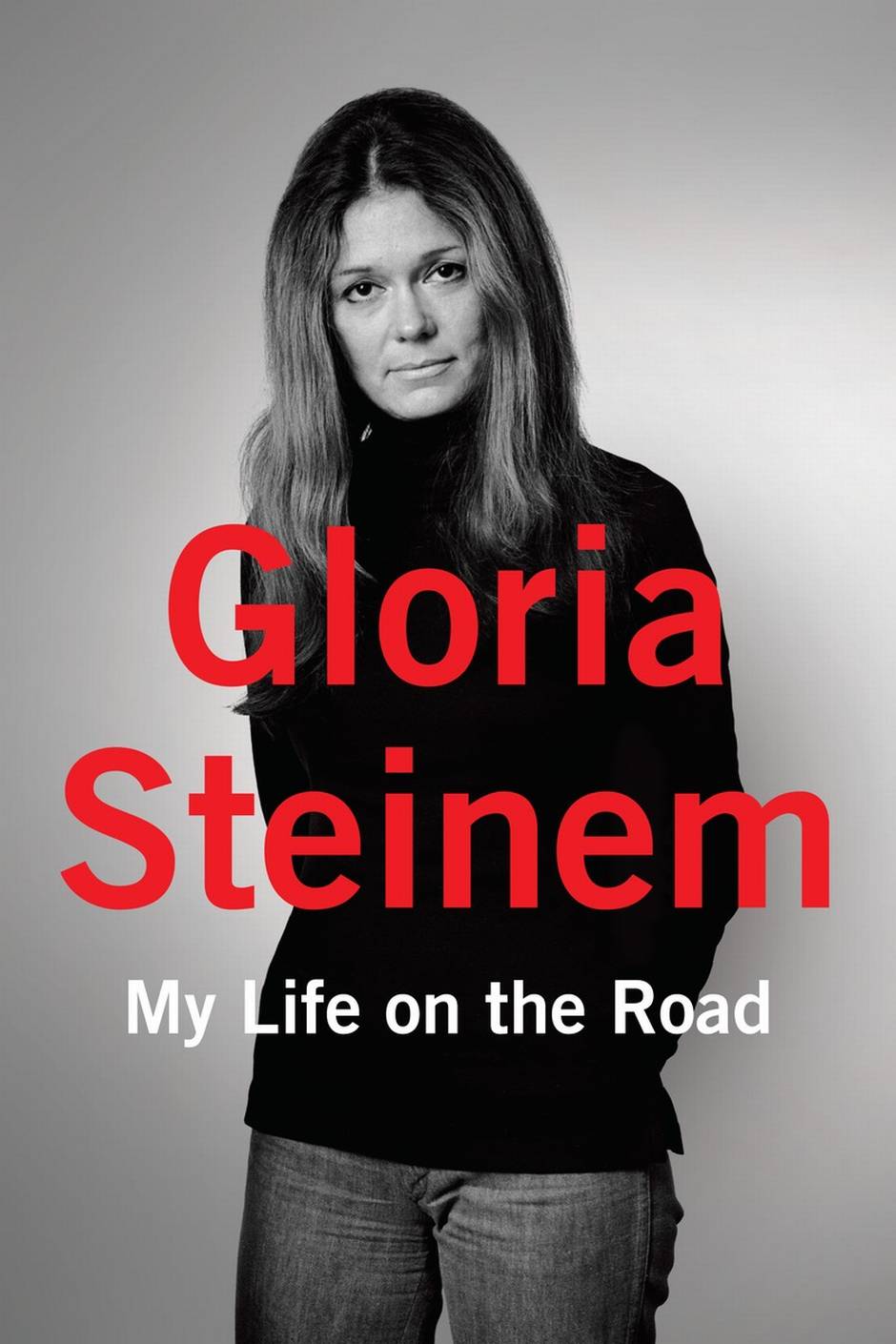 My Life on the Road by Gloria Steinem, October 27

Now 81 years old, the activist, journalist (she co-founded Ms. magazine), and feminist icon revisits her early years and how they influenced her life’s trajectory in this much-anticipated memoir, her first book in more than 20 years. 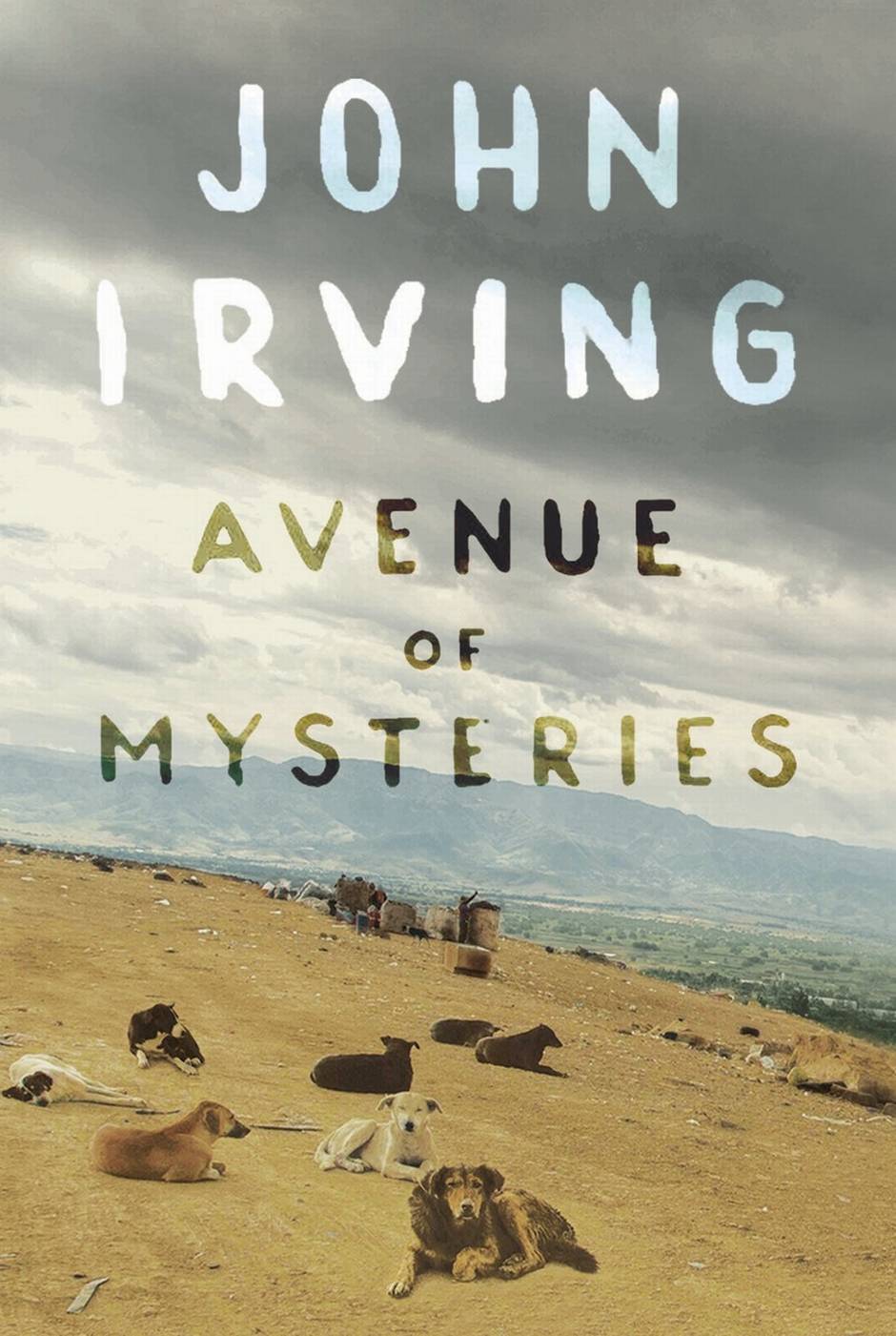 True story: Irving’s 14th novel, about a Mexican-American man travelling in the Philippines, began life as an adaption of a screenplay based on his eighth novel, A Son of the Circus – which itself grew out of a screenplay – that was ultimately never produced. Oh, and he now lives in Toronto full-time.