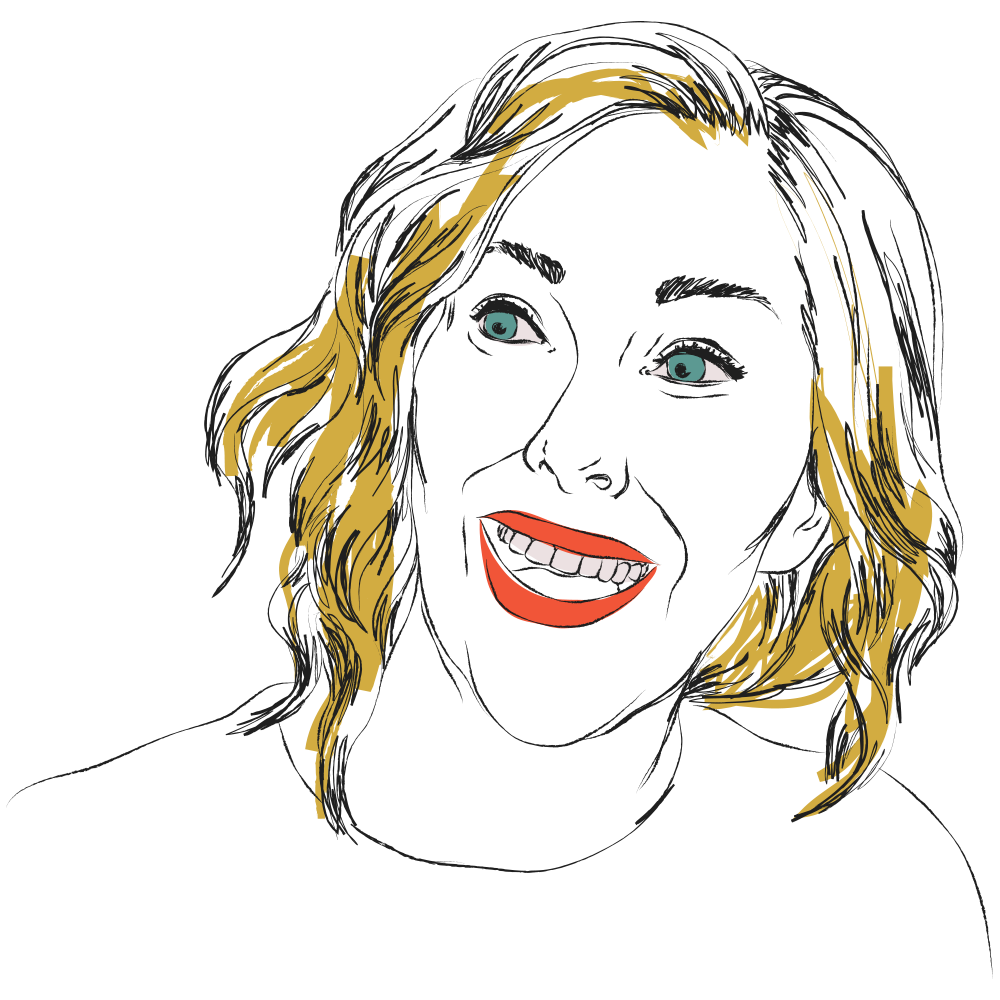 The sublime skewering at the heart of Catherine O’Hara

The moment was primo Catherine O’Hara. Accepting the best actress in a television comedy prize at the Canadian Screen Awards last March, O’Hara arrived at the microphone a bit breathless. “Wow, I’m going to cry,” she said. “This is ridiculous. Thank you.”

“Eugene [Levy] gave me the idea about 15 minutes before the show,” O’Hara said recently in a phone interview. “I was a little worried that it would come off as arrogant.”

On the contrary. It was a perfect distillation of something O’Hara, who turns 65 on March 4, has been gently skewering throughout her career: the shallow sincerity of showbiz folk, and the wanna-be’s on its fringes. Her Joey Heatherton and Tammy Faye Bakker sketches on SCTV. Her films with Christopher Guest, including Waiting for Guffman and A Mighty Wind, where she embodies every small-time talent who dreams of more. And her most current creation, Moira Rose on the CBC sitcom Schitt’s Creek, for which she won the above award. She plays a former soap opera star forced to relocate to the titular backwater with her family – husband John and son David (Eugene and Dan Levy, who co-created the series) and daughter Alexis (Annie Murphy) – after their video store fortune goes bust.

“If I had a list of worst attributes to have, number one would be having no sense of humor about yourself,” O’Hara said. “It does not serve you. Just think about this: We are all going to die, and yet we carry on. We have no power at all, and we’re in denial. Taking ourselves seriously seems so ridiculous in the face of that fact.”

The sublime ridiculousness of Schitt’s Creek – a blend of wisecracks, absurdities and sweetness – has struck a nerve with viewers hungry to believe that horrible rich people can grow hearts. Remarkably, it’s more popular now than ever – in its fifth season – thanks to its arrival on Netflix. The episode in which David’s boyfriend Patrick (Noah Reid) serenades him with an acoustic version of You’re Simply the Best landed on many critics Best of 2018 lists. Governor General Julie Payette referenced the series (and got a laugh) when she awarded O’Hara the Order of Canada at Rideau Hall last November. And on Feb. 25, O’Hara and her cast mates will appear in Schitt’s Creek: Up Close & Personal at Toronto’s Sony Centre, where they’ll share anecdotes, answer audience questions and yes, probably sing. 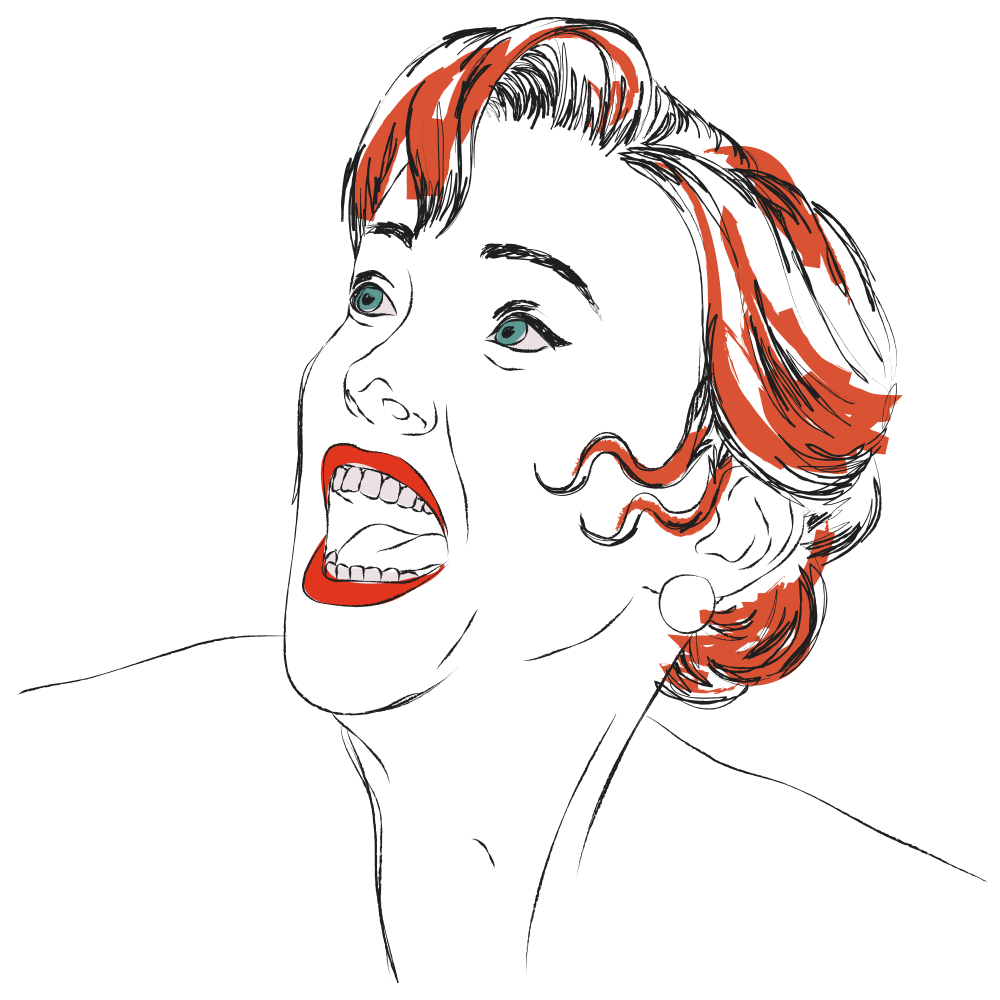 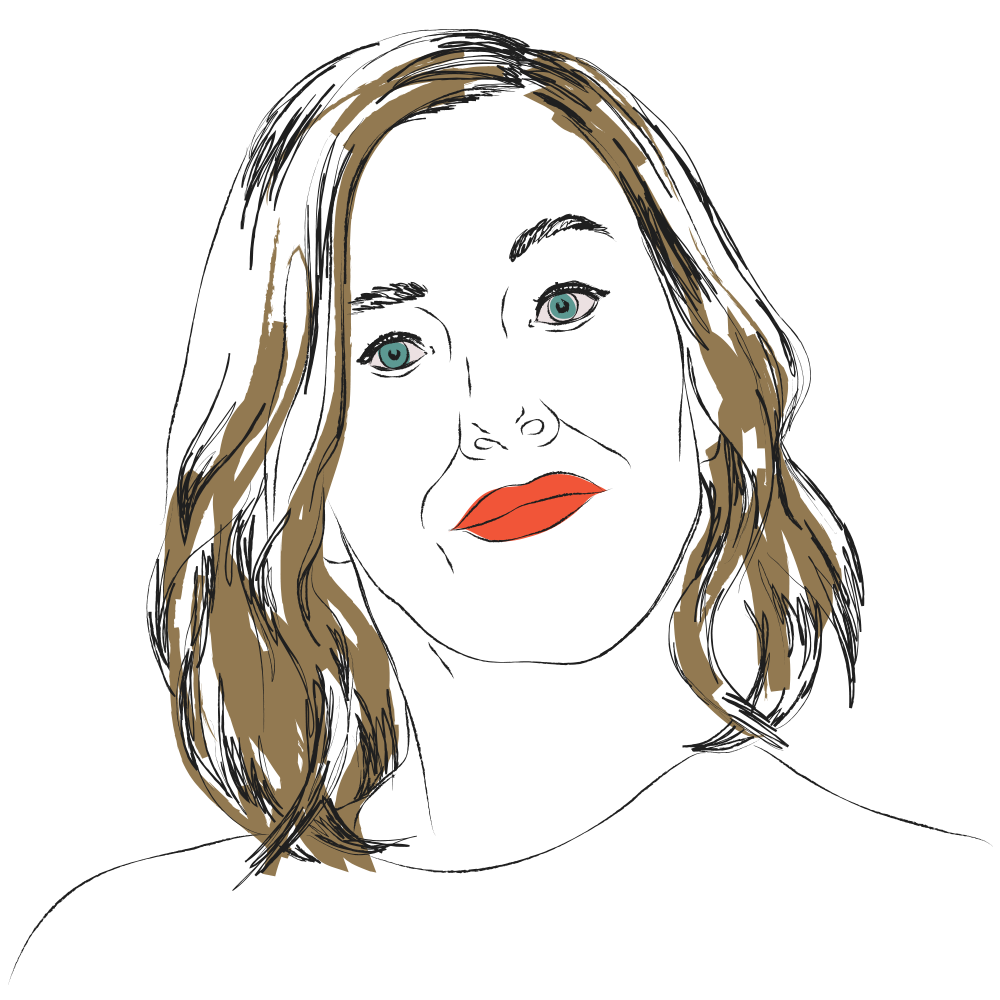 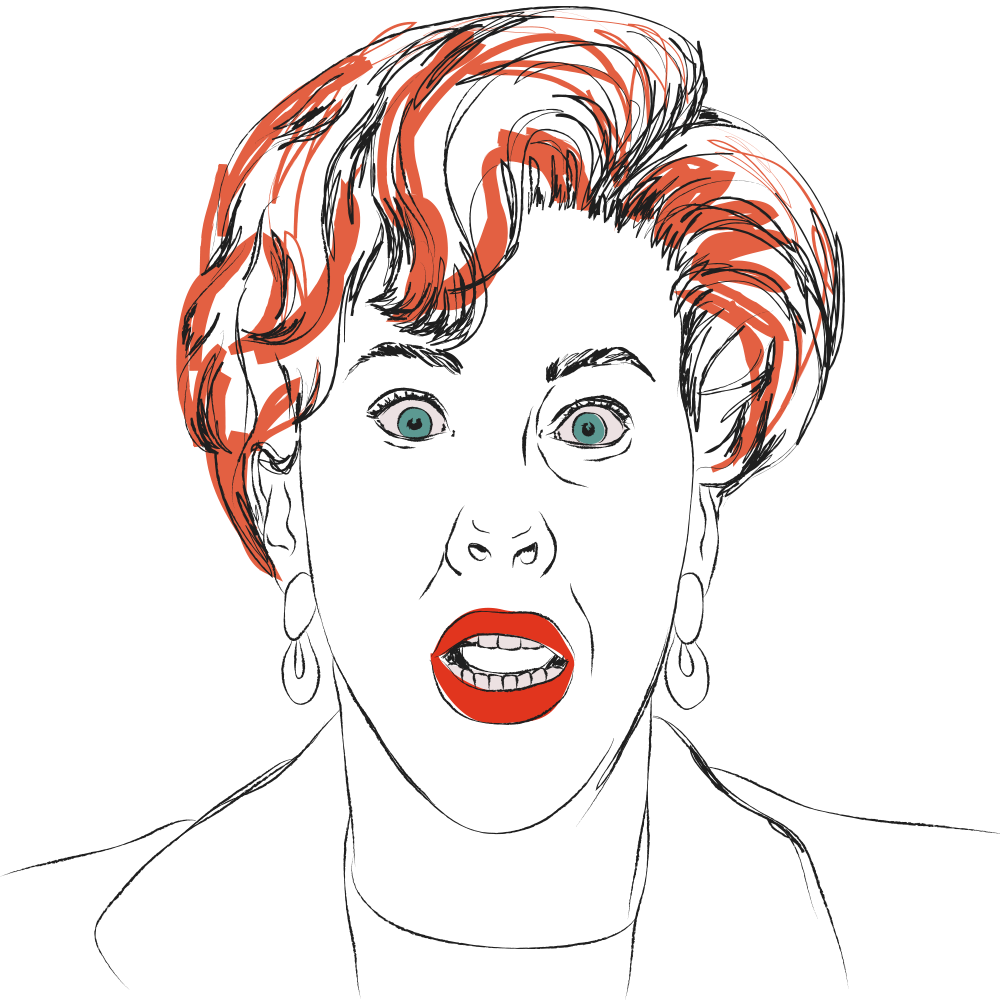 The many faces of Catherine O'Hara.

“We did a version of the evening in Los Angeles, and I was shocked at the loving response,” O’Hara said. “The show seems to mean something to a lot of people.” She also surprised herself: “When people asked me questions, I could not help but answer in Moira’s voice. I kept thinking, ‘What is wrong with me?’”

Moira is a consummate O’Hara creation, and a big part of that is her breathy, over-enunciated voice. O’Hara arrived at it accidentally, by combining Marilyn Monroe and Audrey Hepburn. “I’ve met lots of people who have recreated identities for themselves, far away from their childhoods,” she said. “The way Madonna did the English accent for a while. She just took it on: ‘Okay, that’s me now.’”

For Moira’s look, O’Hara studied images of Daphne Guinness and “other extreme-rich ladies,” and borrowed Moira’s love of wigs from two – two! – women she knows who change wigs mid-dinner party. (Asked where O’Hara meets these people, she replied, “You have to get out of the house.”)

O’Hara’s favourite character to play is a person who thinks she knows the impression she’s making, but is hilariously mistaken, and that is Moira to a T. She’ll pretend to be a penniless cockney to buy a used car, or she’ll shoplift cream from her son’s store (“I paid way too much for a wedge of brie the other day, so…”), but in her head “she’s always coming off beautifully,” O’Hara says. She both believes she’s still famous, and will do almost anything to be famous again – including playing a crow-queen in a low-budget fantasy film shot in Eastern Europe. (The scene of a beak-clad Moira cawing in a giant nest is an instant classic.)

“It’s so sad!” O’Hara said, laughing. “I loved taking it [the crow-queen role] so seriously. Moira believes that every opportunity is worth something. Maybe this isn’t her dream, but she’s going to give it 200 per cent. And underneath that, always, is the fear and anxiety that she hasn’t worked in forever, and is living in a motel. All those painful, horribly self-conscious thoughts that even successful actors still have.”

That everyone has, she continues: “We all try to control the impression we make on others. What proves that more than social networking? ‘This is who I am, this is where I eat, these are my clothes, this is what I think about, here’s my opinion. I’m going to put this Me out there, and it will exist forever, and it will be the proof that this is who I am.’

O’Hara grew up in a noisy Irish family, the sixth of seven children who competed to be the funniest at the dinner table. Her parents – her father worked for the Canadian Pacific Railway for 45 years; her mother was a homemaker – gave her a sense of right and wrong that she hopes she’s passed onto her two 20-something sons, along with a strong Catholic faith. (She still says “God bless her” every time an absent friend, such as Gilda Radner, is mentioned.)

“I think it’s a nice thing to give kids, a sense of something outside themselves,” O’Hara said. She sees no conflict between faith and funniness – “Where does anyone think sense of humor came from?” she asked. “If you believe in God, you gotta believe sense of humor was one of the greatest gifts we got. Really, it’s the best thing in life, to take you – even briefly – out of any sadness or tragedy.”

At 20, she joined the Second City improv troupe; two years later she was a TV star. Quitting SCTV before its run ended was her scariest move, career-wise. “My dad, who was really into comedy, loved being able to talk about SCTV at work with his friends,” O’Hara said. “They also loved that I was working, because they knew how many actors didn’t.”

But she’d been neglecting her personal life, and thought she should try to get one. She spent two rough years “holed up in my house in Toronto” before landing the film Beetlejuice. (She almost turned it down, because for some reason she kept picturing Ned Beatty in the title role. “Nothing against Ned,” she said.) She fell in love with the film’s production designer, Bo Welch; they married in 1992, and now split their time between their home in Los Angeles and their cottage in Ontario.

O’Hara is “way too Catholic” to revel in her current success – “When things are going this well, I try not to think about it,” she said. “Just be grateful. I’ve been really lucky in my life, rolling along with opportunities, and not doing the ones that didn’t feel right. I try to show the potential of any character, good bad awful vulnerable. Human. I’m so grateful, honestly, to be my age, and to still be silly. Not that there isn’t some hard work behind it. But to be funny as a job is really quite great.”