Things were not looking good for Room.

In a little more than two months of theatrical release, the acclaimed Canadian-Irish weepie had taken in less than $5-million (U.S.) at the box office. Its window of opportunity was quickly closing, as the Hollywood awards season marched forward with little news that the film could take to the bank. Yes, lead actress Brie Larson had won a Golden Globe last Sunday night. But in the modern world of film exhibition, where blockbusters such as Star Wars blot out the sun for so many other films, even an Oscar nomination in that category wouldn’t translate to much audience attention.

On Wednesday night, in a pessimistic moment, the film’s director Lenny Abrahamson wrote a note to his production designer, the Montreal-born Ethan Tobman, saying the Oscar nominations on Thursday were likely to be a disaster. “If we had no nominations today,” producer David Gross admitted at a Thursdsay afternoon panel sponsored by the Toronto International Film Festival, “then it’s over.”

Which is why, shortly after 8:30 in the morning, when Room shocked just about every industry observer by scoring four nominations, “we were dancing in the office,” admitted Adrian Love, the executive vice-president of marketing at the Toronto-based independent distributor Elevation Pictures. In the running for Best Picture, Director, Actress and Adapted Screenplay – for Canadian-Irish writer Emma Donoghue’s adaptation of her own novel – the film is now living an unlikely second life. Last weekend, Room was showing on less than 100 screens across North America; by next weekend it will fly back onto roughly 1,000. 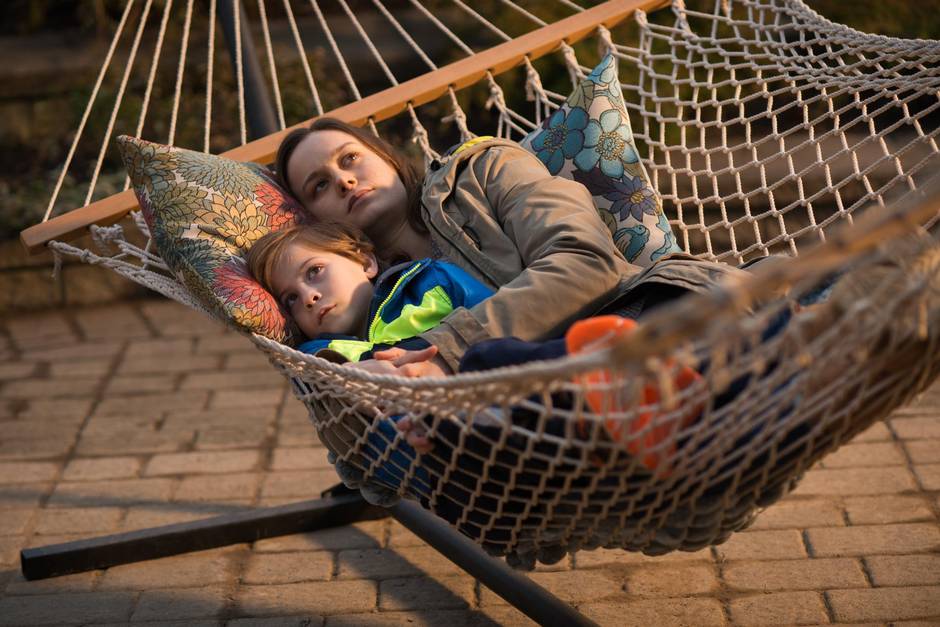 The U.K.-Ireland-Canada co-production Brooklyn will be hot on the heels of Room after it scored three Oscar nominations on Thursday, including a Best Picture nod, marking the first time in Oscar history that two Canadian films are in the running for the top prize.

Brooklyn has been more successful at the box office, pulling in more than $22-million (U.S.), but it too had been losing screens recently. Now, its exhibitors expect it to jump by next weekend from about 300 to more than 800 screens.

In effect, Canadian films are punching above their weight compared to other Best Picture contenders. “They’re big studio films backed by marketing budgets that absolutely dwarf ours by 10, 20 to 1,” Mr. Gross said in an interview. “But every year, a couple of these films sneak in, and we were lucky to sneak in this year.”

Both films were supported heavily by Canadian taxpayers, with Telefilm Canada investing $3-million in the production of Room, which was shot in Toronto, and $1.5-million in the Montreal-shot production of Brooklyn. Ontario and Quebec agencies made additional equity investments, and the films benefited from federal and provincial tax incentives.

A representative of Telefilm on Thursday said the most recent film supported by the agency to snag a Best Picture Oscar was the 1980 drama Atlantic City, for which the interior scenes were shot in Montreal. 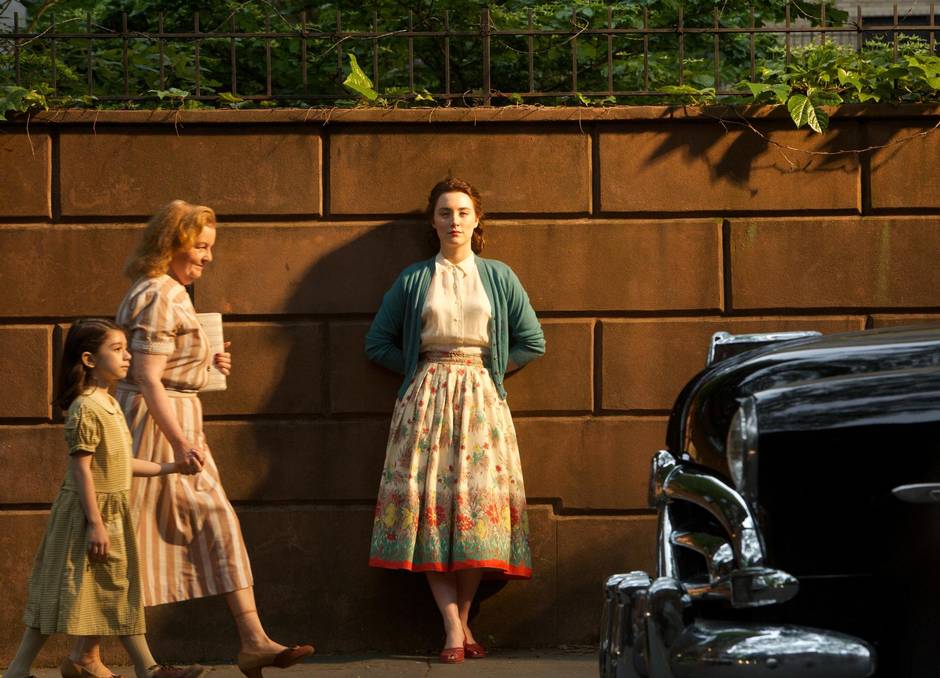 Saoirse Ronan is nominated for best actress for her role as Eilis Lacey in Brooklyn. (Courtesy of Mongrel Media)

While some have wondered why Brooklyn qualifies as a Canadian film (a legal distinction determined by the federal government’s Canadian Audio-Visual Certification Office), its Montreal-based co-producer Pierre Even said in an interview that “it’s as Canadian a film as it is an Irish film as it is a British film.” With a Montreal crew of roughly 200, about 20 local actors on screen and key creatives including cinematographer Yves Bélanger and production designer François Séguin behind the scenes, Mr. Even argued that “there’s a good portion of it that’s Canadian, in terms of talent.” The film, set in Brooklyn in the 1950s, was shot in Montreal in part because producers said it resembles the New York borough of that era more than Brooklyn does today.

Like Brooklyn, Room is an international co-production, giving both Ireland and Canada claims on its birth. (In a statement, Room’s Irish producer Ed Guiney declared: “It’s a landmark day for Irish cinema.”)

Mr. Gross said Room’s production, and the investment of Telefilm, which contributed nearly 25 per cent of the film’s $13-million production budget, could be a model for other Canadian projects. “As a Canadian producer, I would like them to get involved in more internationally focused films like this, where we can be a partner on these really strong films. It’s great, because people will go see this film and it’s not like eating their vegetables, which happens with a lot of these Canadian inward-looking films.”

During Thursday’s panel discussion, Mr. Gross noted that making a film with Canadian backing is advantageous for creators such as Mr. Donoghue and Mr. Abrahamson who wish to retain control of their projects. “You give up a lot of independence if you sell your movie to, for example, [the U.S. distributor] Fox Searchlight. You’re going to have 12 executives sending you notes every day and watching the dailies. So, I think more than anything that’s what they didn’t want. This is the best way to keep your independence, to use this system.” 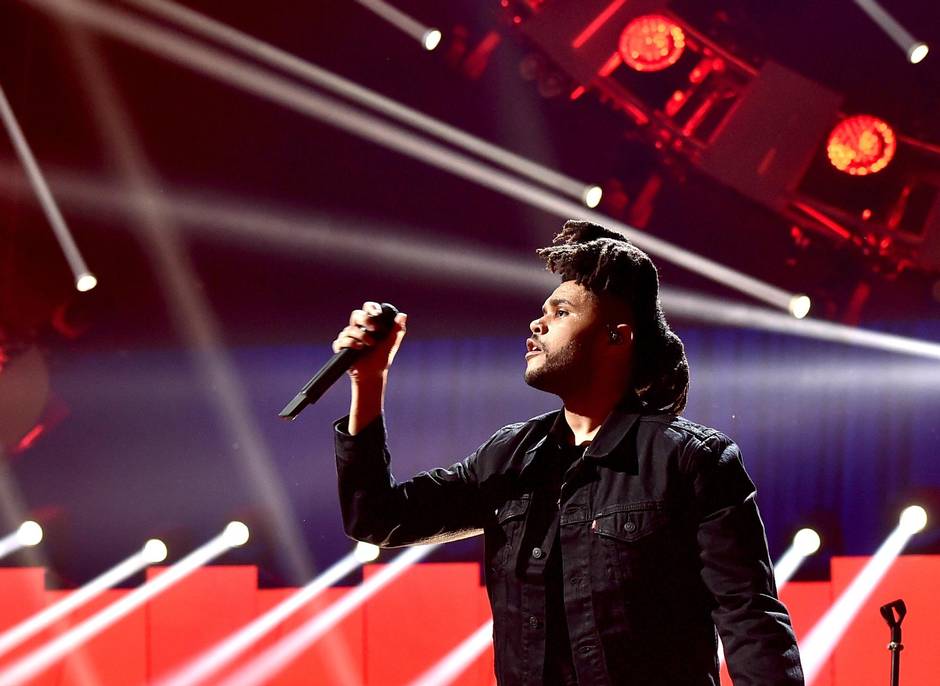 The Weeknd is nominated for best original song for Earned It, the Toronto singer's Fifty Shades of Grey single. (Getty / Canadian Press / AFP)

Despite Fifty Shades of Grey “earning” six nominations at the Razzies, which honour the worst of Hollywood, the S&M blockbuster can now add Oscar nominee to its list of accomplishments, thanks to the Weeknd’s song Earned It. The nomination caps off a remarkable few months for the Toronto native, also known as Abel Tesfaye. Although his achingly slow, sexy Fifty Shades single isn’t nearly as catchy as his Billboard-topping ear worm Can’t Feel My Face, it’s inarguably the best part of the otherwise flaccid film. 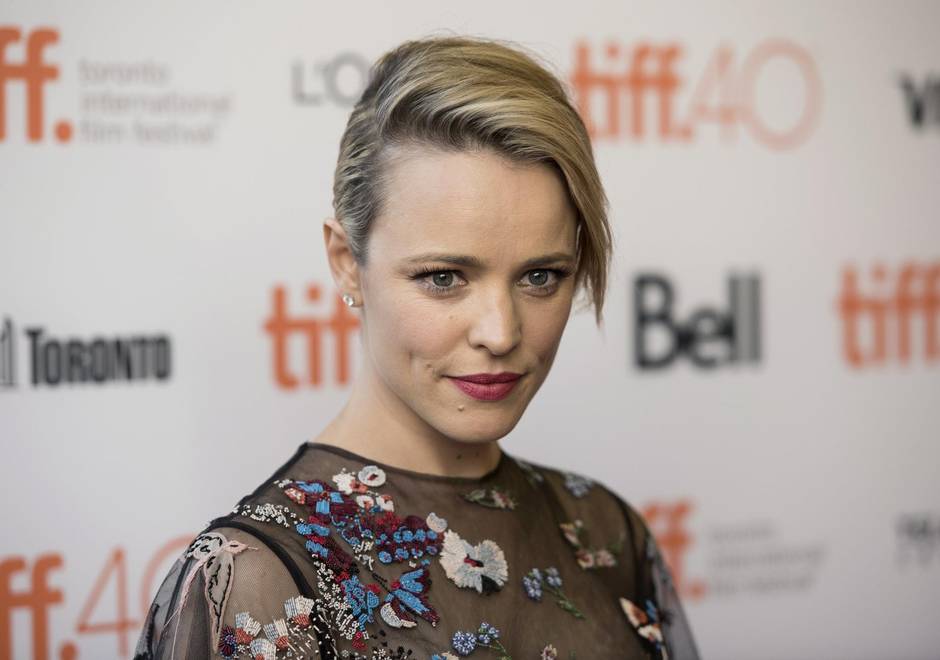 Rachel McAdams is nominated for best supporting actress for her role in Spotlight. (Darren Calabrese / The Canadian Press)

A betting man would not have sided with Rachel McAdams last year. After co-starring in the abysmal Aloha, the London, Ont.-born performer followed up that disaster with the equally derided second season of HBO’s True Detective. (Oh, there was also a minor part in Southpaw – but if you actually remember that boxing drama, you are likely a) related to McAdams or b) her co-star Jake Gyllenhaal.) So it was with both a sense of great surprise and relief that Ms. McAdams rebounded with the strong journalism thriller Spotlight, which has now netted her a best supporting actress nomination. As the quiet but determined Boston Globe reporter Sacha Pfeiffer, Ms. McAdams reminded audiences how powerful her presence can be – especially when not mangled by the heavy creative hands of Cameron Crowe or Nic Pizzolatto. 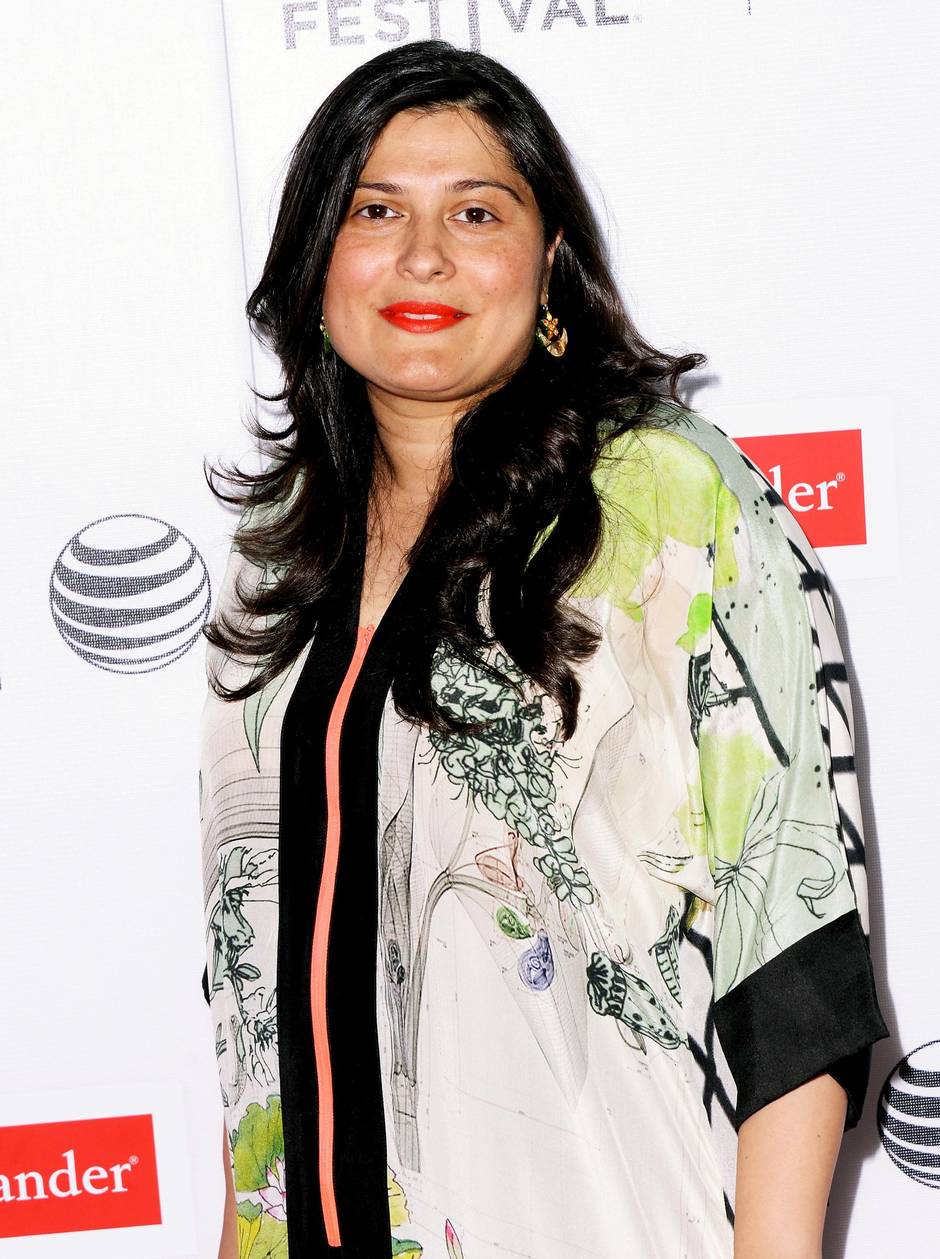 Sharmeen Obaid-Chinoy is nominated for best documentary for A Girl in the River: The Price of Forgiveness. (Stephen Lovekin / Getty Images)

Although it’s treated as a side category of sorts, the best documentary short subject roster often hides a wealth of talent. Two names that slipped from the headlines Thursday morning, but are worth keeping an eye on nonetheless, are Adam Benzine and Sharmeen Obaid-Chinoy. The Toronto-based Mr. Benzine, who acts as the Canadian bureau chief for trade publisher C21 Media, was recognized with a nomination for Claude Lanzmann: Spectres of the Shoah, a documentary about, well, a documentary. The 40-minute film chronicles the life of the famed French director Lanzmann, and his landmark work Shoah, which is widely regarded as one of the most integral works ever produced about the Holocaust. Benzine’s self-financed film has already been bought by the CBC and HBO, after enjoying a debut at this past April’s Hot Docs Film Festival in Toronto. Ms. Obaid-Chinoy, meanwhile, is up for A Girl in the River: The Price of Forgiveness, which tells the story of a teenage girl who survives an honour killing. Ms. Obaid-Chinoy, a Canadian citizen based in Toronto, was also behind the 2012 Oscar-winning documentary Saving Face, which focused on acid attacks on women in Pakistan.