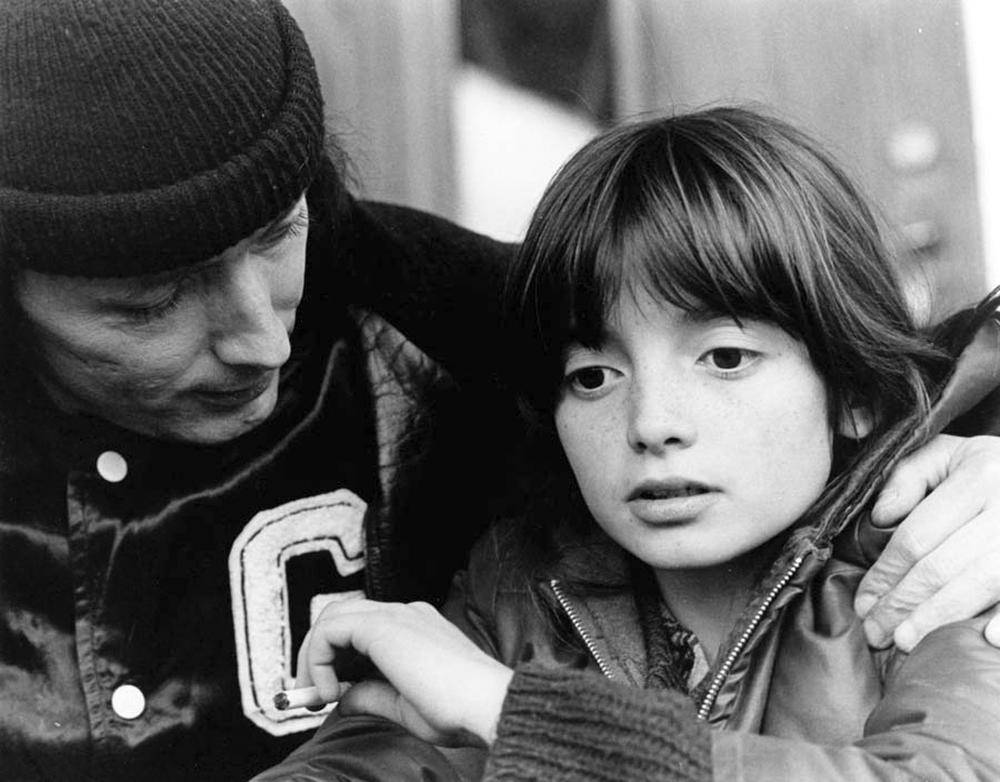 In an interview in 1975, Michel Brault described himself as a documentary filmmaker who felt “trapped” when working with fiction. Nonetheless, that same year, Brault won the best-director award at the Cannes Film Festival for Les Ordres – a feature film – and remains the only Canadian ever to have taken that prize.

Les Ordres, a perennial title on the Toronto International Film Festival’s list of the top 10 Canadian films, is part of a five-movie TIFF tribute to Brault, who died in September at age 85. You could easily make a much longer survey of his work and influence. Brault shot or directed more than 200 films, and made innovations in camera design and cinematography that changed filmmaking on both sides of the Atlantic. He photographed major features by Claude Jutra (Mon oncle Antoine, Kamouraska) and Francis Mankiewicz (Les bons débarras, included in the TIFF tribute).

It seems paradoxical to call fiction more confining than fact, but Brault began as a photographer who worked with what he found, not what he could invent. He didn’t believe, however, in the pretense that a camera or film crew could record a real scene without affecting it. He put his documentary cameras into the action, at first using a hand-held Éclair he helped develop in the late 1950s. Sometimes he even created situations so that he could record people’s spontaneous reactions. 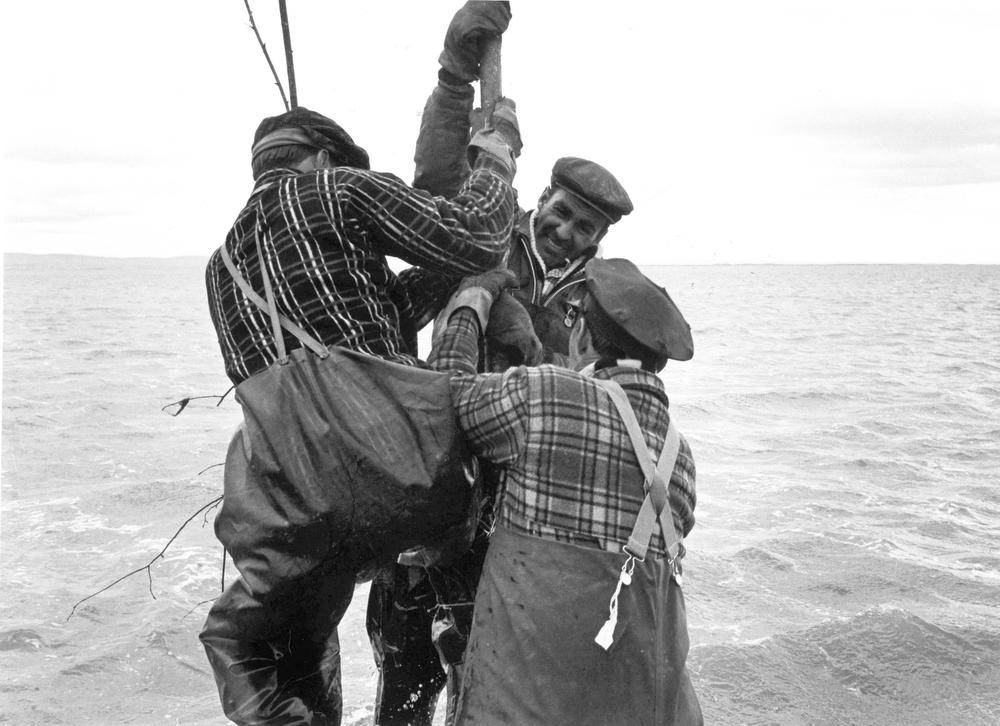 For Pour la suite du monde (1963), Brault and co-director Pierre Perreault went to L’Isle-aux-Coudres in St. Lawrence and proposed that the islanders revive the whale-trapping done there for two centuries before the practice died out in the 1920s. The film records their efforts to follow the filmmakers’ suggestion – not the kind of project the National Film Board, where Brault worked at the time, would have accepted as documentary even a few years earlier. But the filmmakers’ intervention prompted a vivid, unscripted display of personalities and traditions from the old rural Quebec that was about to be shaken by the Quiet Revolution.

Brault’s “cinéma direct” style of documentary didn’t include the authoritative voiceovers typical of the John Grierson type of NFB filmmaking. Brault chose the shots, but allowed the viewer space to decide how to interpret them. His feature films were shot the same way, at street level in ambient light, with no telephoto lenses or establishing shots or anything else to make the filmmaker’s view seem godlike. He dealt with the “trap” of fiction by making a feature as if it were a documentary. 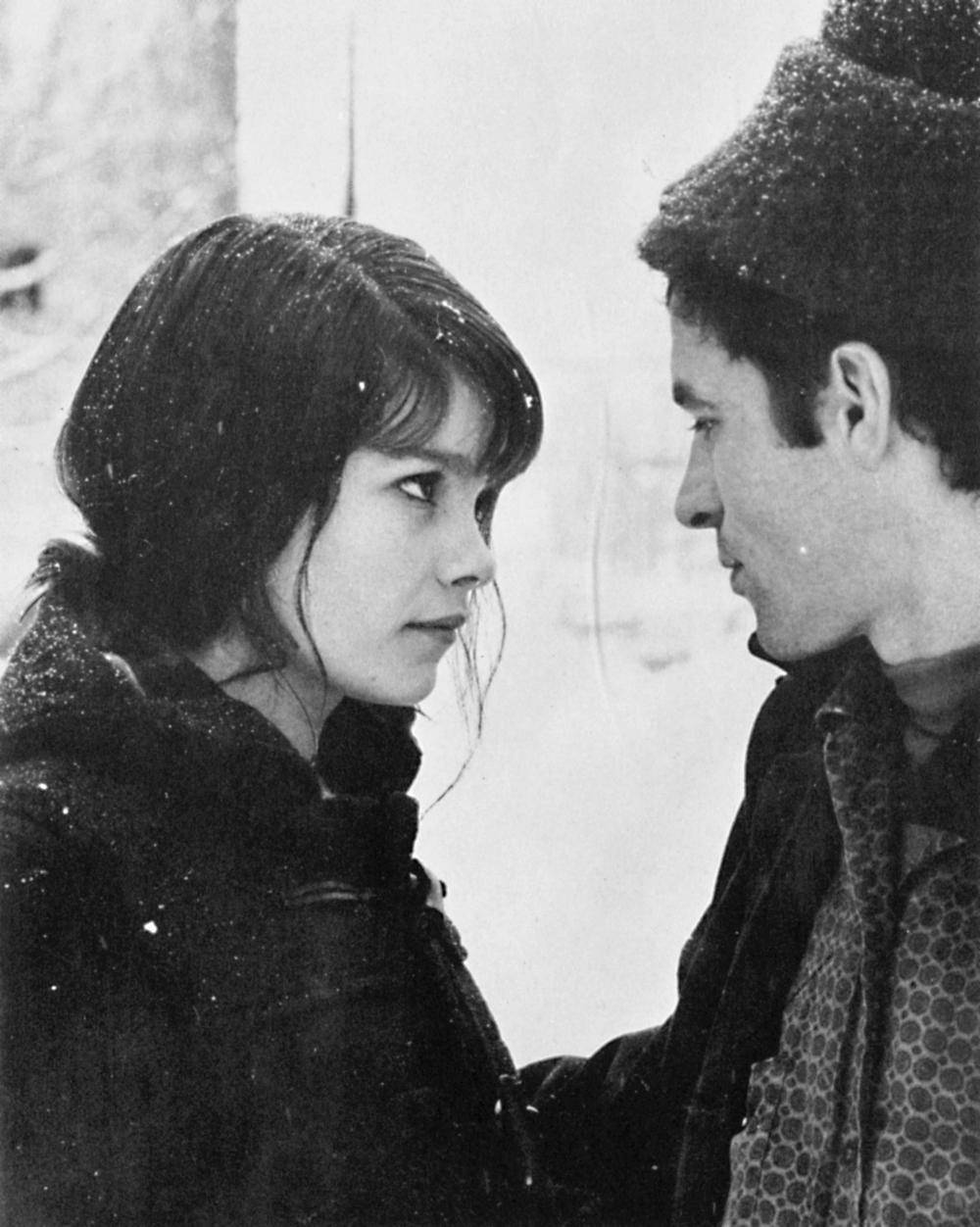 The sequel to Pour la suite du monde was a feature film that begins in the same part of rural Quebec, where a young man escapes his village’s traditional occupations to become a chansonnier in Montreal. Entre la mer et l’eau douce (1967) probes the in-between state of a sometimes caddish figure (played by real-life chansonnier Claude Gauthier) who wants to make himself modern and urban by trading on what he can evoke in song of the society he left behind. Conversations about separatism and immigration flick at Montreal’s changing social mentalities, so different from the world of the L’Isle-aux-Coudres whalers, who debate whether souls in purgatory should get their share of the proceeds before or after they have given intercessory aid.

In 1968, Brault and Perreault filmed a series of protests over language rights and educational funding by Acadian students at l’Université de Moncton, including an occupation of the university’s science building. L’Acadie, l’Acadie?!? (1971) is both a love-letter to the student activism of the period and an inquiry into the resilience and cultural insecurity of New Brunswick’s Acadians. Much of the film has a feeling of exhilaration, even when student leaders argue over strategy, but when they disperse near the end, they’re convinced their protest has changed nothing. 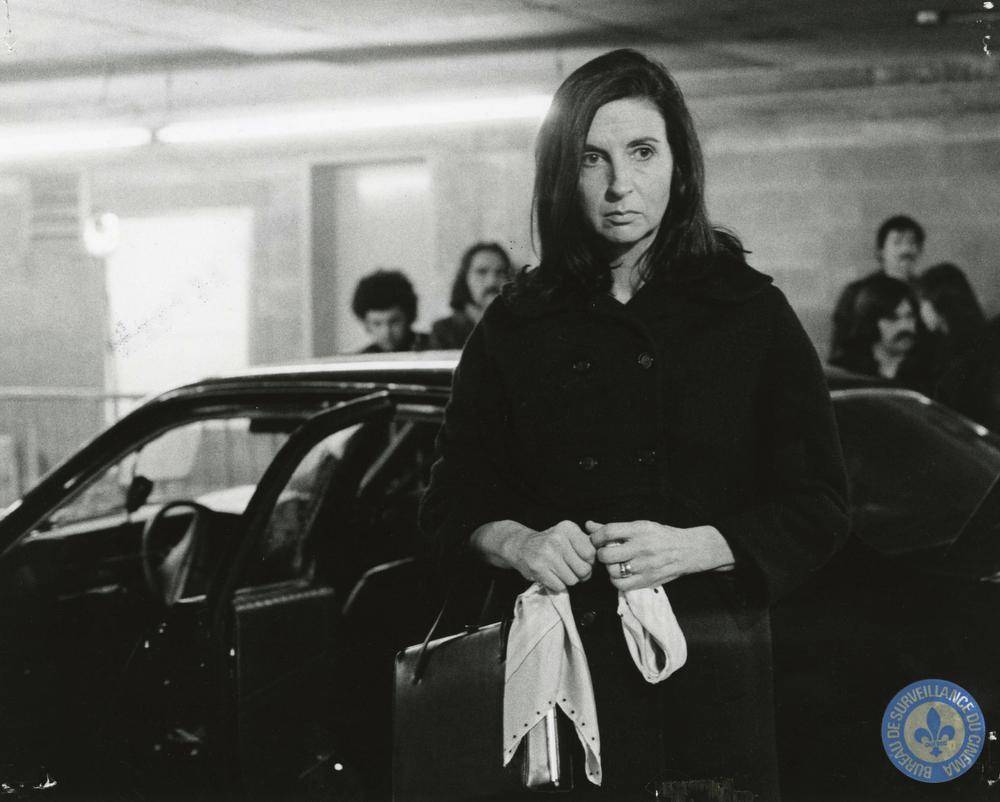 Les Ordres (1974) begins after the type of protest seen in L’Acadie, l’Acadie?!? has soured, for some, into violent despair and the kidnappings of the Front de libération du Québec. Brault interviewed 50 of the 450 people detained without warrant or charge under the federal War Measures Act when it was imposed during the October Crisis of 1970. He used those interviews for a feature recreation of what happened to the arrested, none of whom was ever charged with a crime. The film looks like a documentary but informs you directly that it isn’t: The actors state their real names before going into character to perform testimonies of actual people. Brault makes you feel the gradual stripping away of every sign of their freedom, especially the freedom to know why.

A great silence surrounds these prisoners, which is in a way an enforced, grotesque version of the silence that gathers around the characters in all his films. Brault’s camera always hinted at depths that couldn’t be shown, never attempted to trap the truths that photography can only glimpse as they flash by. His photographer’s eye remained alert to the image that could illuminate a milieu or convey a feeling. He was in his practice a very humble filmmaker, and a great one.