There would seem to be only one thing that the act of dancing cannot free the characters in Desert Dancer from, and that's the movie they're in. No matter how dramatically, joyously and intensely their bodies articulate the human spirit striving for freedom from repression – in this instance, the authoritarian Islamic state of Iran – these folks are hopelessly stuck in a sand-dune version of Footloose. Apparently, it's easier to leap free of fundamentalist intolerance than it is Hollywood boilerplate.

Based on the experiences of the Iranian dancer Afshin Ghaffarian (Reece Ritchie), who vaulted to the West following a defiant performance in Paris – inevitably offered here as stand-up-and-cheer climax – Richard Raymond's Desert Dancer wastes no time establishing its mainstream pop-cultural bona fides by casting the impressionable boy version of Ghaffarian as a kid in thrall to American movies, TV, music and booty shake. Growing up in Ayatollah Ruhollah Khomeini's Iran, Ghaffarian's affinities are not only nurtured by a kindly teacher who pumps up the volume of the forbidden dance floor, they prove indelible. When Ghaffarian arrives at university in Tehran on the eve of the 2009 election, it's only a matter of meeting the right conspirators before a secret dance troupe is formed and the stage is set for a groove insurgency.

Gathering regularly in dramatically underlit basements and copping moves from pirated YouTube clips, the secret dance society as surely acquires momentum and purpose as it does like-minded and super hot new recruits. By the time Elaheh (Freida Pinto) shows up to audition for the crew – knocking them sideways with her sinuously unbridled eroticism – you'd be forgiven for thinking that Bob Fosse was alive and undercover in Iran.

Like Jon Stewart's Rosewater, Desert Dancer contextualizes Islamic Iran as a kind of bullying ideological schoolyard where the cool kids – basically fish-out-of-water American types – are regularly beset by the ruling order's thugs, who patrol the halls of state and street like high school monitors with you-know-who on their side. Indeed, as Ghaffarian and his free-expressive hipster cohorts gather both creative momentum and a sense of counter-revolutionary purpose, the inevitable clampdown on their activities culminates with the beat down of the troupe during a performance on the dunes. The secondary school associations are as inescapable as they are irresistible: What the enemies of the West really hate isn't our freedom, it's our fun. We're not only cooler, sexier and better looking, we've got the moves.

Had first-time director Raymond had a more ambitious script than Jon Croker's, which plays like a feature-length loop of inspirational teen-movie trailer clips, Desert Dancer might have found something arresting to say about the relationship between pop culture and global politics, or at least more interesting than "Give me Spandex or give me death!" But no. While the dance sequences are perfectly stirring and expertly rendered in their own right, they are unfortunately suspended in this sticky sugar pot of a movie, and they can only jump so high before splashing right back in the muck again.

The funny thing about all this is how ultimately reactionary it is in its own right, as though the only way to effectively fight a form of oppressive religious fundamentalism is with an equally oppressive form of pop-cultural conformity. Squint your eyes while watching Desert Dancer and all the 21st-century particularities melt away: you're not in Tehran any more, not in 2009 any more, not listening to techno, hip hop or even Sleeping Beauty any more. You're right back in those early showstopper MTV days along with Michael Jackson, Madonna and Pat Benatar, right back in the Midwest cornfields with Kevin Bacon and his Walkman, right back to Saturday Night Fever, Bye Bye Birdie, Jailhouse Rock and beyond that even to Singin' in the Rain. The times may change, the politics shift and the enemies of freedom acquire new guises, but the song ultimately remains the same. If it's got a good beat and you can dance to it, it will set the world free. For a minute or two, anyway.

How South African theatre is changing in the post-apartheid era
April 10, 2015 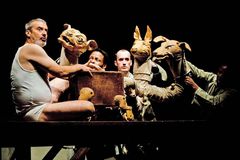 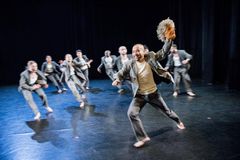 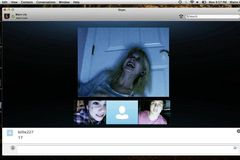 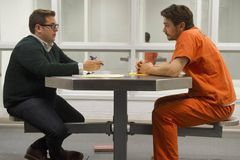 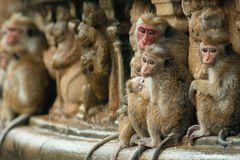 Film Review
Dior and I: Struggling to find its heart, Dior doc cuts the fun out of fashion
April 17, 2015 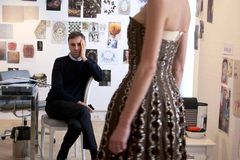 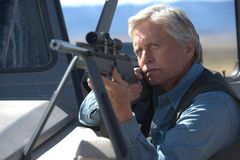