In small-town Louisiana, a football-playing son of a preacher leaves his high-school sweetheart at the altar to go off and become a hotshot country-music superstar. He sheepishly returns eight years later to find that his hometown hates him and that his old girlfriend has held a secret from him all those years. The country song writes itself, which I wish it did, because the movie version, while pretty to look at it, is sentimental dreck of the fluffiest order. Based on a romance novel and seemingly ripped from Nicholas Sparks's notebook, Forever My Girl stars the fetching English actor Alex Roe as a brooding man-child who sings about whisky and drinks it, too. When a funeral and a flip phone bring him back to the Southern roots he had long abandoned, he finds that the girl he never forgot (Josie, played by Happy Death Day's Jessica Rothe) hasn't really moved on, either. Sparks fly and so do private helicopters, but will true love prevail? Are you paying attention? 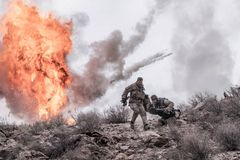 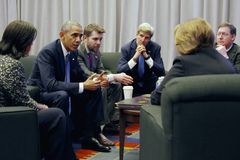 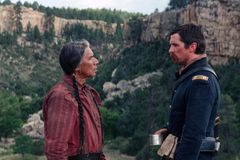