Noah Baumbach movies are not fun to watch. Populated by grouches, headcases and sociopaths, his films are uncomfortable, squirmy creations – captivating, but hardly the stuff of weekday matinees.

The Squid and the Whale, for instance, stars Jeff Daniels as an adulterous professor who regularly crushes his teenage son’s dreams; Margot at the Wedding features Nicole Kidman’s self-absorbed writer, who makes a game of alienating those closest to her; and, as played by Ben Stiller, Greenberg’s title character is a narcissist so repulsively neurotic that even Woody Allen wouldn’t dare go near him.

Plenty of filmmakers rely on unnerving anti-heroes, but what sets Baumbach apart from his peers – including occasional collaborator Wes Anderson, another sucker for schmucks – is that he has no desire to offer his characters redemption. Each is presented simply as they are: a toxic element that’s best left untouched.

It’s shocking to report, then, that Baumbach’s latest film, Mistress America, is the best comedy of the year: a vibrant spin on screwball that’s a joy to watch, with nary an irredeemable malcontent in sight. 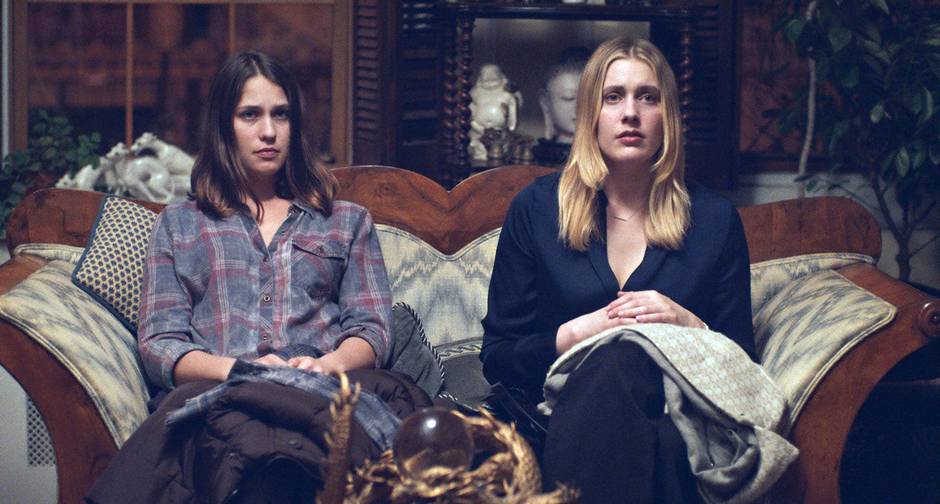 Following the up-and-down friendship of naive college student Tracy (Lola Kirke) and her older, flighty stepsister-to-be Brooke (Greta Gerwig), the film has plenty of Baumbach’s acidic dialogue, but it’s softened by a light wit and characters that you actually want to spend time with. It’s tempting to say the 45-year-old has eased up in his later years, but there’s really one reason Baumbach has shrugged off the darker corners of his mind: Gerwig.

The actress, now 32, first worked with Baumbach on 2010’s Greenberg, bringing much-needed levity in her scenes against a nervy Stiller. After that breakthrough, Gerwig and Baumbach collaborated on both a professional and personal level (by then the director had split from wife Jennifer Jason Leigh). The couple’s first shared work – he directed, she co-wrote – was 2012’s Frances Ha, a black-and-white look at an aimless young woman (played by Gerwig) that recognized each of their strengths: Baumbach’s comfort with the streets of New York and its dizzying characters, and Gerwig’s knack for endearing loopiness.

In Mistress America, it’s more clear than ever that the pair balance each other out – the film is a scrappy indie comedy with a smooth academic finish. It’s as if Baumbach had been only making half-films before, stumbling around the nicer parts of Brooklyn until he could find a creative equal, the manic to his depressive (to call Gerwig a muse is a great disservice to both). Perhaps unsurprisingly, Baumbach himself plays down any hyperbolic connection between the two. 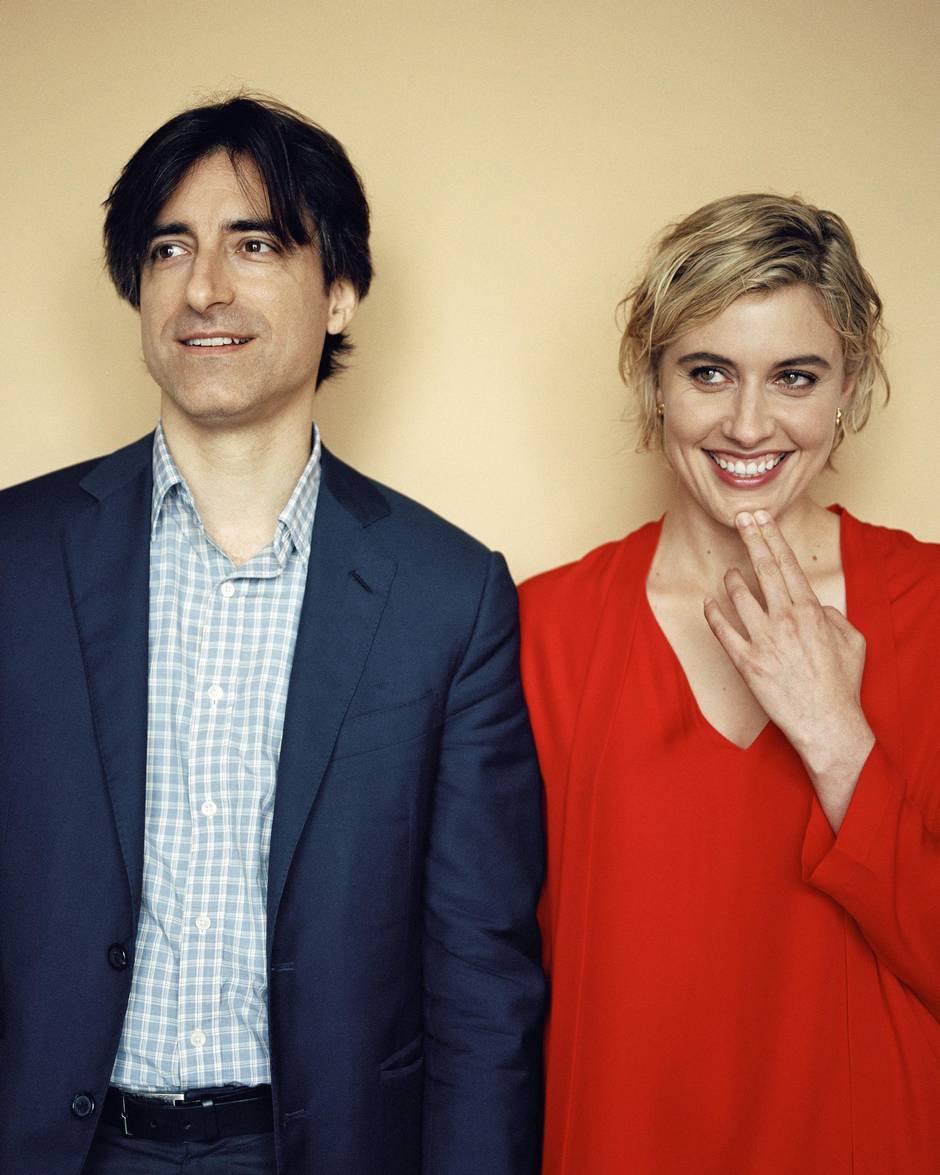 Greta Gerwig, co-writer and actress in the film Mistress America. The two are co-writers of the comedy film which melds styles from the 30's, 40's, and 80's. (Ryan Pfluger/The New York Times)

“I simply think she and I see things very similarly – we just want to work on the same movies as each other,” the 45-year-old says over the phone from New York, carefully doling out each sentence. “Of course, one person will feel more strongly about something and you always disagree about stuff, but you want to feel like you’re in the same zone as one another, and we always do. That makes it pleasurable in a way I’ve never felt before. It makes it a place you want to be every day.”

Also helping Mistress America’s energy is the genre both filmmakers chose to exploit. Instead of sticking to Baumbach’s penchant for the tense and uncomfortable, the pair co-wrote a romp that’s a hybrid of screwball comedy and odd-couple farce. George Cukor, Ernst Lubitsch and Howard Hawks are all over the tightly wound and rapidly paced film, with quips zipping by so briskly it demands a second, or third, viewing. (Its success stands in stark contrast to Peter Bogdanovich’s recent attempt at the same in the dismal She’s Funny That Way.)

“We knew that it was going to have an elevated comic tone, that it would float somewhere above reality,” Baumbach says. “It was a definite change for me. As we were filming it, I thought, if I don’t pull this off, it’s going to be really embarrassing. It scared me a little bit, which is a good place to be.” 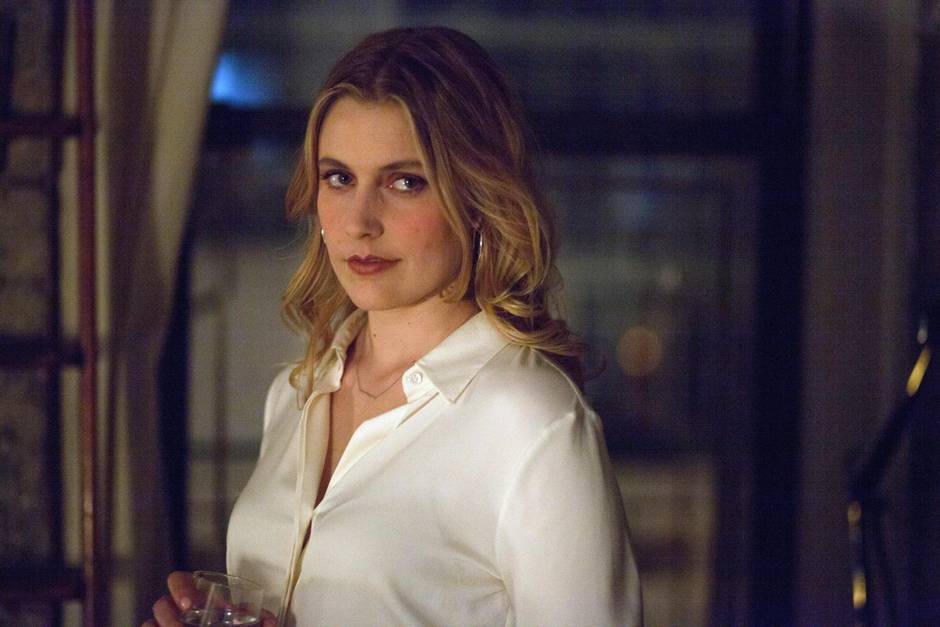 The director was also careful to separate the work environment from the home front, though he admits part of the appeal in working with Gerwig is that oft-permeable barrier. “Making a movie is all-encompassing. When I’m writing and casting and prepping and shooting, it’s a huge part of my life, so naturally I’m thinking and talking about it a lot, everywhere. But when we’re doing it together, it can be almost easier,” he says. “We both have the same thing in mind. Even when we have dinner, when we go off-topic, if something comes up that strikes us, we’ll be, ‘That’s good, write that down.’”

While the easy relationship was a boon for the film, working on a Baumbach film is never easy, with or without Gerwig. “There were very challenging days on set – Noah is a demanding filmmaker,” says Kirke, a relative newcomer to the film world. “On IMDb, it says one scene was shot in 65 takes. No, all scenes were shot that way. I don’t think I ever did less than 30, even of something like my hand putting pasta down on a table. … Noah and Greta are very particular about saying the lines as they are on the page – you have to be word-perfect.”

If some intimidation and repetitiveness was the cost of the film, then it was well worth it. Mistress America is built on tight, twisty language and the almost inpercetible tics that make up a personality – not something easily captured on the fly. It’s also the rare film focusing on two strongly defined female characters, neither of whom is fighting over something so trivial as a man or money. 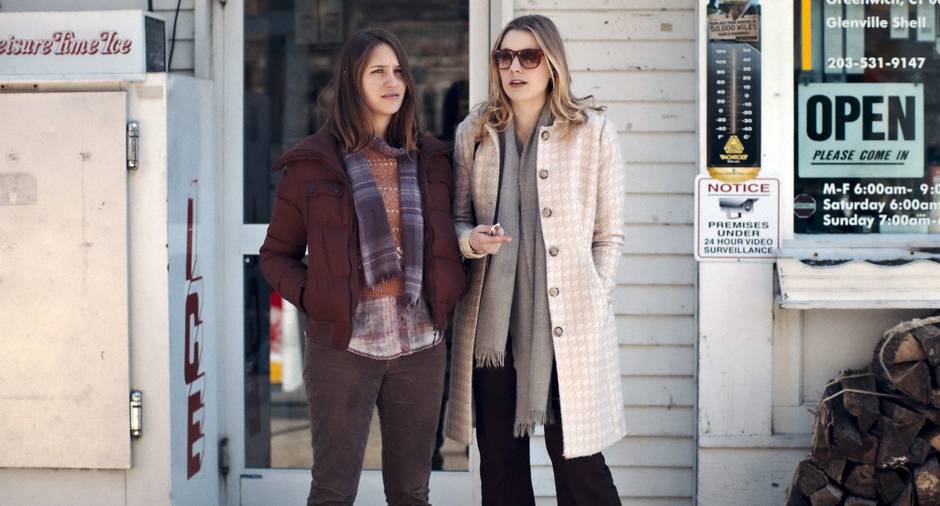 “There were very challenging days on set – Noah is a demanding filmmaker,” says Lola Kirke who plays Tracy in the film.

Noah and Greta were intent on telling another narrative, something that’s been reserved for more, like, art-house films,” Kirke says. “This movie lends itself to a wider audience because it is a comedy, and that’s the thing that Greta brings to Noah’s already stellar work: pathos and heart.”

For his part, Baumbach isn’t quite ready to completely abandon his independent work. “We’re both going to do things separately, but it’s something we’d definitely like to do,” the director says of future Gerwig collaborations. Until then, he is putting the finishing touches on a project a world apart from Mistress America’s sunny humour: a documentary about thriller master Brian De Palma.

Now if someone could only get the three of them in a room together, we’d have something truly special.