Skip to main content
Courtney Shea
Special to The Globe and Mail
Published May 29, 2014

Some might argue that the real stars of Maleficent are Angelina Jolie's needle-sharp cheekbones, which means the most important person on set wasn't director Robert Stromberg or even The Jolie herself, but Rick Baker, the legendary Hollywood special makeup effects artist responsible for many of cinema's most beloved beasts. Baker and his leading lady came up with Maleficent's beautiful creature aesthetic together, with the help of some surprising inspirations – Lady Gaga's Born This Way bone structure, and a goat's rectangular pupils. Here are three of Baker's more heinous hits, proof that the digital revolution will never replace the real thing. 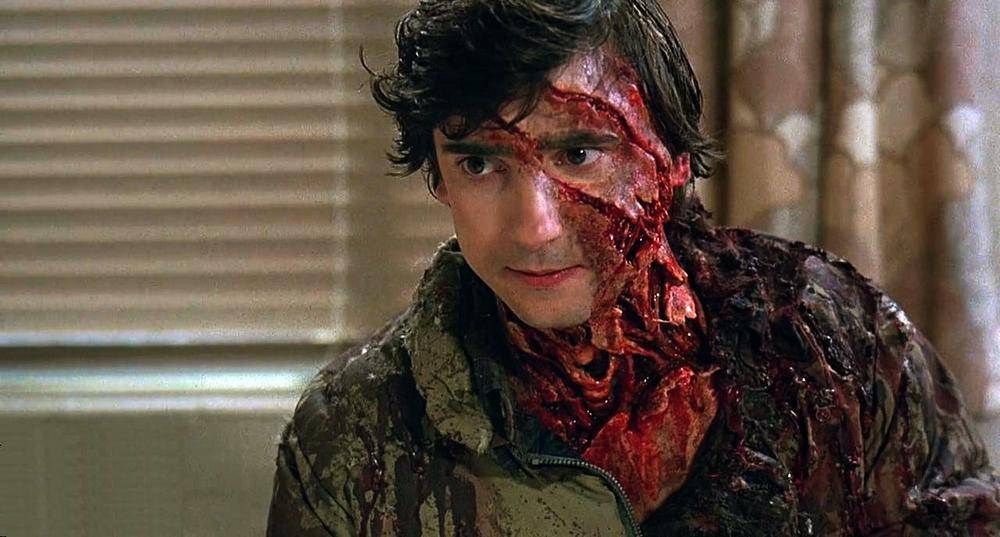 An American Werewolf in London (1981)

Baker received rare industry acknowledgment for his work on this quirky horror classic. In the movie’s pivotal scene (known as “the transformation”), the main character (played by David Naughton) morphs from man-boy to moon-howling monster. The spectacle of hair sprouting and bone-bending is often cited as the greatest movie effect ever to be achieved without CGI. Industry lore claims a whole new Oscar category – Best Hair and Makeup Effects – was created specifically to honour this achievement.

Baker has said that the fictional sasquatch (who steals the hearts of a typical American family) remains his favourite creation to date. Eight-foot Harry (another pre-CGI invention) was played by actor Kevin Peter Hall and controlled by three puppeteers, but much of his large face was manoeuvred using a radio controlled mask – Baker’s first. Audiences fell in love with the family-friendly film, and the Academy gave Baker another award for his efforts – his second of seven Oscars in total.

Before starting work on this beloved Sigourney Weaver tear-jerker, Baker said the problem with previous screen apes (still people in gorilla costumes at this point) was the giveaway human eyes. To fix this, he created an eye mask, making his fake apes almost indistinguishable from the real animals that were used in much of the movie. Monkey business has been a big part of Baker’s career: In one of his first gigs – the 1976 version of King Kong – he was the guy in the monkey suit. He also designed primates for Mighty Joe Young (1998) and Planet of the Apes (2001). 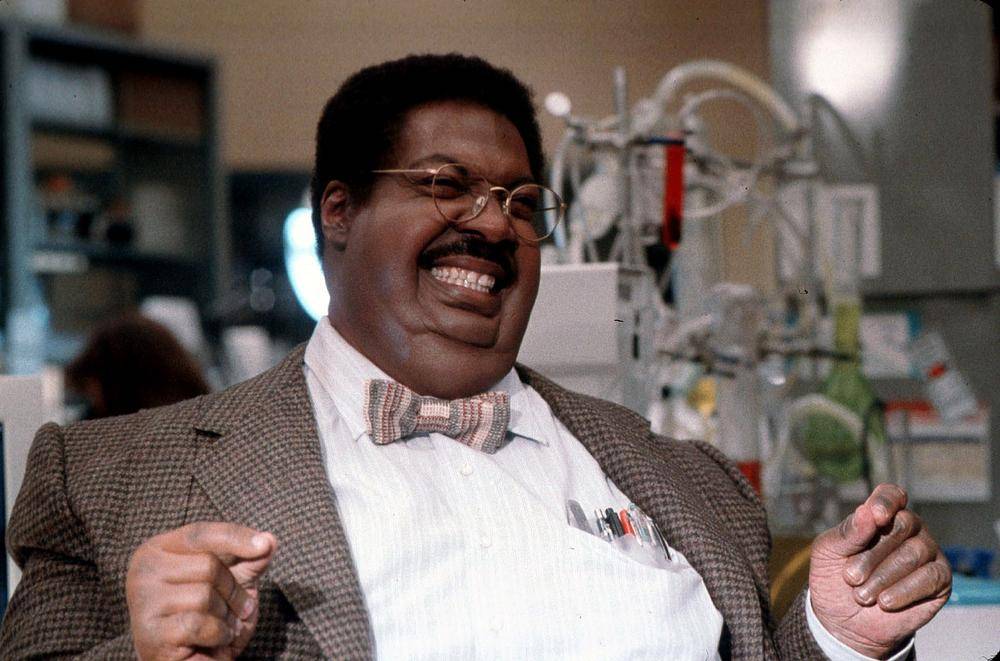 Baker has said that creating people (in this case, umpteen versions of Eddie Murphy) is more challenging than aliens and monsters because audiences expect reality. For Murphy’s plump professor look, Baker made a plaster cast of the actor’s entire body, then created a rubber suit of hand-carved urethane foam. (The whole getup had to be reapplied daily, meaning Murphy spent three hours a day in the makeup chair for 70 days straight). Baker worked with Murphy again on 2007’s Norbit, the rare movie to score awards-season nods from both the Oscars (Best Makeup) and the Razzies (Worst Picture). 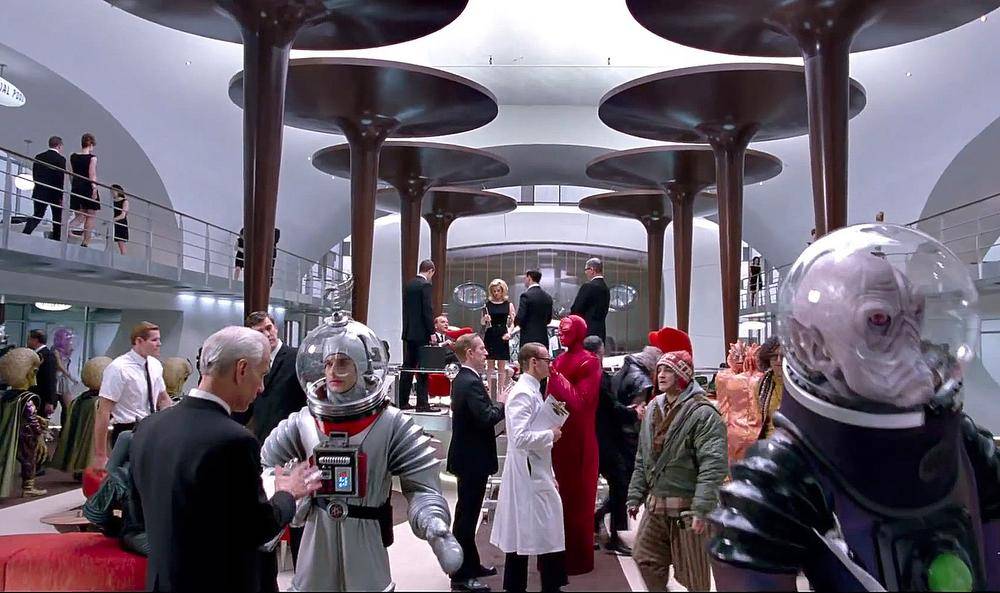 Baker was psyched to work on the third movie in the MIB series because the time-travel plot line meant he finally got to create retro aliens along with the more modern extraterrestrials seen in the first two instalments. Over all, he embraces the industry advances allowed by CGI and the digital revolution, but says film making can get sloppy because of the idea that computers can fix everything in postproduction. “It’s great to have another tool in your bag of tricks,” Baker has said of digital effects in general, “but things that should be done as makeup should be done as makeup.”