A young Ojibwe boy is separated from his family and sent to a residential school in northern Ontario, where he and his fellow students are subjected to inhumane treatment from the school’s oppressive staff. They’re forced to give up their language, their culture, even their names.

The boy, Saul Indian Horse, eventually finds an escape in hockey, a sport for which he has a natural ability. Yet even as the game allows him to eventually leave the school and find some success in the minor leagues, he can’t outskate the past.

The film, an adaptation of the late Richard Wagamese’s 2012 novel of the same name, serves as a searing, if sometimes heavy-handed, commentary on the terrible legacy of Canada’s residential school system. There are some lovely performances from the younger actors, but for the most part the cast fails to support the weighty material. Still, the essence and importance of Wagamese’s book – both the brutality and the beauty – shines through, more vital than ever. 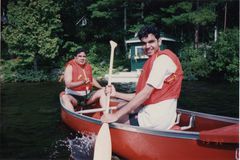 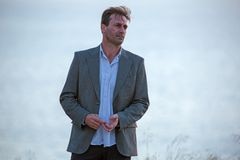 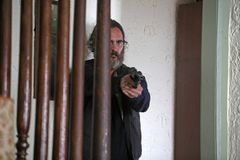 Follow Mark Medley on Twitter @itsmarkmedley
Report an error Editorial code of conduct
Due to technical reasons, we have temporarily removed commenting from our articles. We hope to have this fixed soon. Thank you for your patience. If you are looking to give feedback on our new site, please send it along to feedback@globeandmail.com. If you want to write a letter to the editor, please forward to letters@globeandmail.com.
Comments are closed