If 2021 is going to end like … this … then I can think of no better a blockbuster to cap things off than The Matrix Resurrections.

A weird, hilarious, romantic, messy, violent and upsetting manic spectacle, Lana Wachowski’s sequel-reboot-remake encapsulates every emotion of this supremely messed up year. It will divide whatever fanbase for the original trilogy still exists, and is guaranteed to start so many ugly online debates that you might want to stay away from social media until February (not a bad idea regardless).

But for all its many “huh???” decisions and “ummm …?” moments, or rather because of them, The Matrix Resurrections works, gosh dang it. It is the kind of brain-busting big-budget experiment that we’re not likely to see again until who knows when.

Anyway, it would be rather hard to make a disappointing Matrix 4. Such is the backward benefit that comes with having produced a trilogy whose last two installments, especially 2003′s The Matrix Revolutions, are mostly acknowledged by even hardcore fans as being vastly inferior to the first. After two decades, a new Matrix is not exactly a sacrilegious proposition. And Wachowski, working here without sister/regular collaborator Lilly, seems to know that.

The big in-joke of The Matrix Resurrections is that Wachowski only made it because, well, if she didn’t, then someone else, someone with a far worse understanding of her universe, would have instead. This isn’t some metatextual inference – there is an actual moment in the new film in which a character name-checks movie studio/rights holder Warner Bros. and bemoans the fact that “our parent corporation” wants a new Matrix, so “we better make it ourselves before someone else does,” or words to that effect.

So, uh, how does this all work? Well, The Matrix Resurrections sets itself up as the story of Thomas Anderson (Keanu Reeves), the famed but troubled creator of a video game franchise called … The Matrix. Everything that we saw in the previous three films, we’re told, was from the intricate game that Anderson developed. And while the genius is now working on a new game, his bosses at Warner Bros. are demanding that he devote his attention instead to a Matrix sequel.

The trouble is that the heavily medicated Anderson also has fits of delusion that maybe his game is the real world. That the woman he constantly sees in the coffee shop named Tiffany (Carrie-Anne Moss) is his long-lost love Trinity. That he might be … Neo, the saviour of humanity’s long war against the machines. From there, Wachowski proceeds to pull the layers of reality out from under Anderson, and the audience, as if they were so many intricately designed digital rugs.

It is the kind of har-har self-referential conceit that could immediately turn audiences off, but there is a boldness to its execution that I couldn’t help but fall for. If you are going to be all but forced into making a new Matrix – indeed, in 2017 The Hollywood Reporter broke a story that Warner Bros. was in the early stages of developing a Wachowski-less relaunch of the series – then why not embrace the situation and have fun with it? In its own enjoyably twisty way, The Matrix Resurrections is the Gremlins 2 of action movies: subversive, angry, unruly, delirious, delightful.

It is also, as is to be more expected for a Matrix movie, crammed with Very Big Ideas. Working with novelists David Mitchell and Aleksander Hemon (whom the Wachowski sisters previously collaborated with on Cloud Atlas and Sense8, respectively), Wachowski has concocted a screenplay that overwhelms and enchants.

The three writers unify the myriad plot threads and timelines of the previous three films (plus The Animatrix, plus whatever the heck happened in The Matrix Online video game that was billed as the story’s official continuation, plus whatever additional layer of reality is depicted at the start of this film).

They also pick through a syllabus-sized stack of trending topics, including crypto-fascism, suicidal ideation, trans politics and men’s-rights activism. But these ideas, too, come with an undeniable self-awareness, including one great running gag about a character named Chad.

While Reeves and Moss return – plus two side characters whose appearances I won’t spoil; don’t get too excited – Wachowski was either contractually compelled to recast almost everyone else, or more likely entertained by the possibilities of remixing history with younger, sexier performers. So we get Yahya Abdul-Mateen II instead of Laurence Fishburne as Neo’s mentor Morpheus, Jonathan Groff instead of Hugo Weaving as the villainous Agent Smith, and Neil Patrick Harris as an upgraded version of [redacted].

This trick could have sunk things, too, but every actor is as enthusiastically in on the gag as Wachowski, offering go-for-broke work that stretches beyond mere impersonation. The only annoyance, and not a small one: Wachowski constantly inserts footage of her previous Matrix films – so much that I estimate approximately 15 minutes of Resurrections is composed of old clips. It’s a tactic that threatens to undercut her cast’s new-to-us performances.

Reeves and Moss, meanwhile, are wonderful. Although they don’t share as much screen time as they should, the actors possess an undeniable chemistry with each other that hasn’t dimmed in the nearly 20 years they’ve been apart. The fact that Neo and Trinity are also the two main Matrix characters who have visibly aged since the last go-round lends their romance a weight that underlines the timelessness of true connection. When they aren’t shooting hundreds of bad guys, the pair are afforded a genuinely sweet love story.

About those shootings: Somehow, the one big thing that The Matrix Resurrections whiffs is the action. There is much talk in the beginning of the movie, when we’re still in meta-mode, about how the new Matrix has to reinvent “bullet time,” the revolutionary FX work that helped make the first film a cultural touchstone.

Ultimately, no such reinvention arrives, which could be a purposeful middle finger by Wachowski to her studio’s expectations. But the action that is here – and there’s a lot of it, from fist fights to shootouts to a long motorcycle chase – is sloppily choreographed and edited with a choppiness more befitting one of The Matrix’s many direct-to-video imitators. It is less “whoa,” more “... oh.”

That’s just life in 2021, though. Might as well ride The Matrix’s many waves while you can, until reality comes crashing back down. 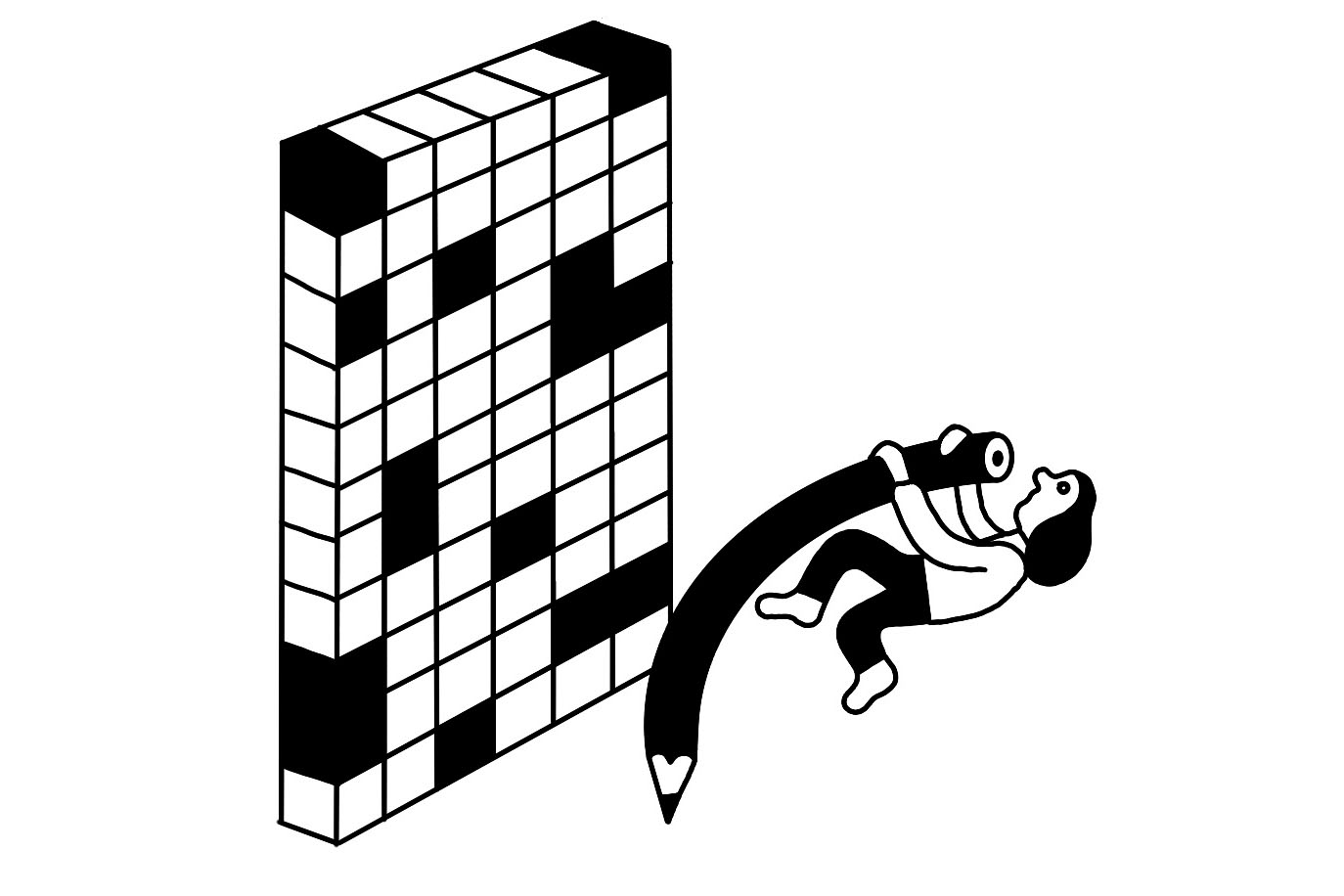