From ballet to rock and roll, the Governor-General's Performing Arts Awards will honour 12 Canadian musicians, actors and dancers with six lifetime achievement awards. The 2014 prizes, announced Wednesday, will go to dancers Anik Bissonnette and Louise Lecavalier, actors Brent Carver and Janine Sutto, actor and musician Tom Jackson, and Blue Rodeo, the Toronto band that currently features seven members. The awards also include the National Arts Centre Award recognizing achievement over the past year; it will be presented to Soulpepper Theatre artistic director Albert Schultz during the award ceremony in May. Manitoba arts activist Jean Giguère, who has served on the boards of the Royal Winnipeg Ballet and the Royal Manitoba Theatre Centre and helped establish Culture Days, will receive the Hnatyshyn Award for Voluntarism.

The Globe asked each of the lifetime achievement recipients how they decided to start on an artistic career. 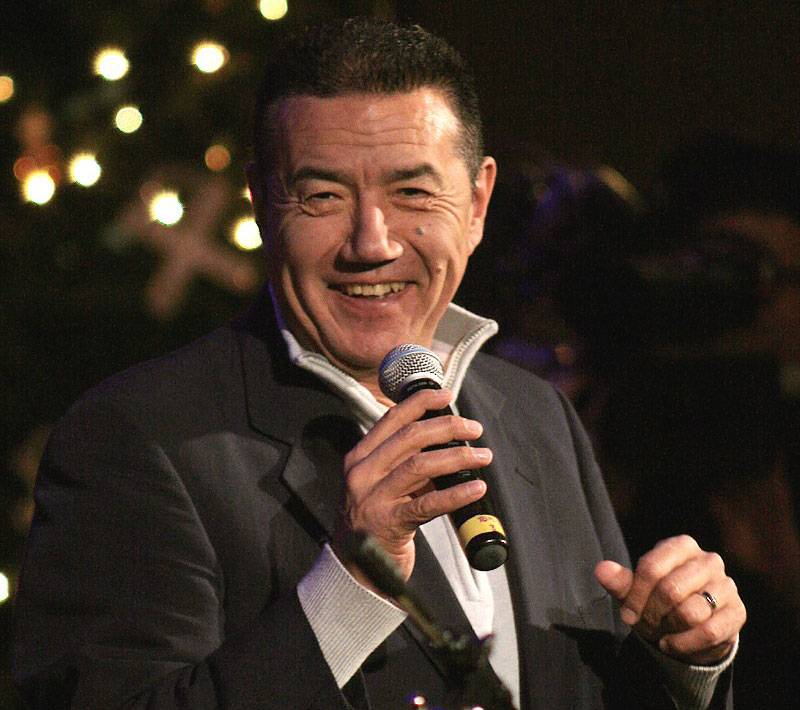 Tom Jackson is an actor, singer-songwriter and producer who also raises money for food banks through benefit concerts.

“In the mid sixties and early seventies, there were great songwriters who influenced the world: Paul Simon, Buffy Sainte-Marie, Kris Kristofferson, Joan Baez. There was a radical, sometimes militant movement surfacing in North America (the American Indian Movement, the Red Power Movement). These were changing times for ‘Indian’ people – a chance to stand up and fight for your rights as a human being. I had to choose a weapon. Ballads or bullets. I chose ballads.” 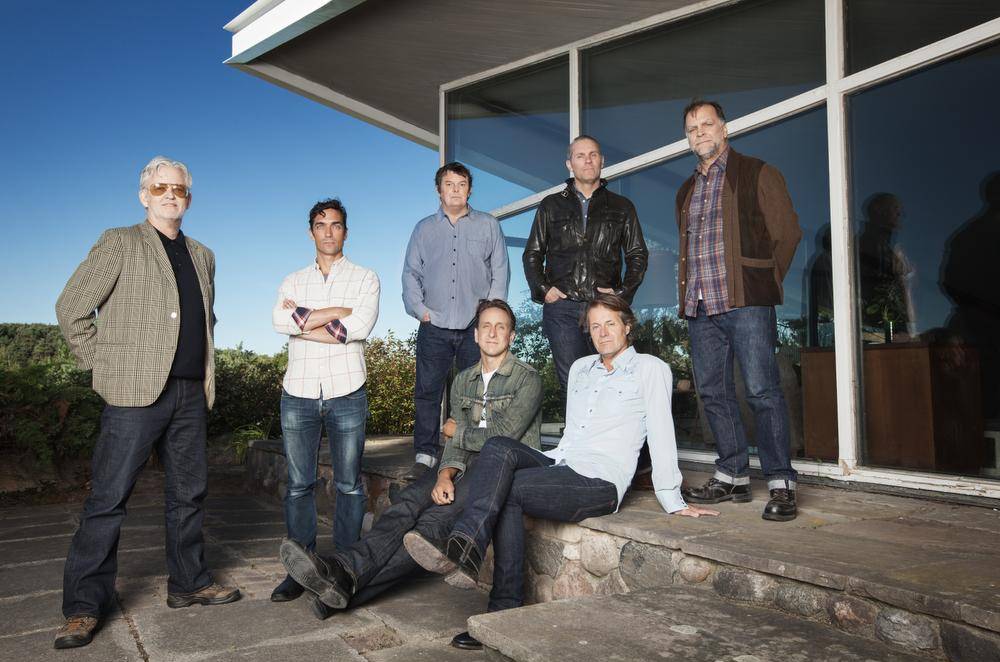 Greg Keelor is one of the founding members of Blue Rodeo, the Canadian rock band that has sold more than four million records and won 11 Juno awards.

“When Jim [Cuddy] and I returned to Toronto in 1984, we went looking for Cleave [Anderson – the band’s original drummer] and found him in a bar on Yonge Street. Then we ran an ad in Now magazine that said, ‘If you’ve dropped acid 20 times, lost three or four years to booze and can still manage to keep time, call Jim or Greg.’ Bazil Donovan answered that ad and we had ourselves a bass player. [Former keyboardist] Bobby Wiseman was the younger brother of a friend of ours in New York and had an old Ace Tone organ in his basement that he’d never played. He brought it to a rehearsal and the band was born.” 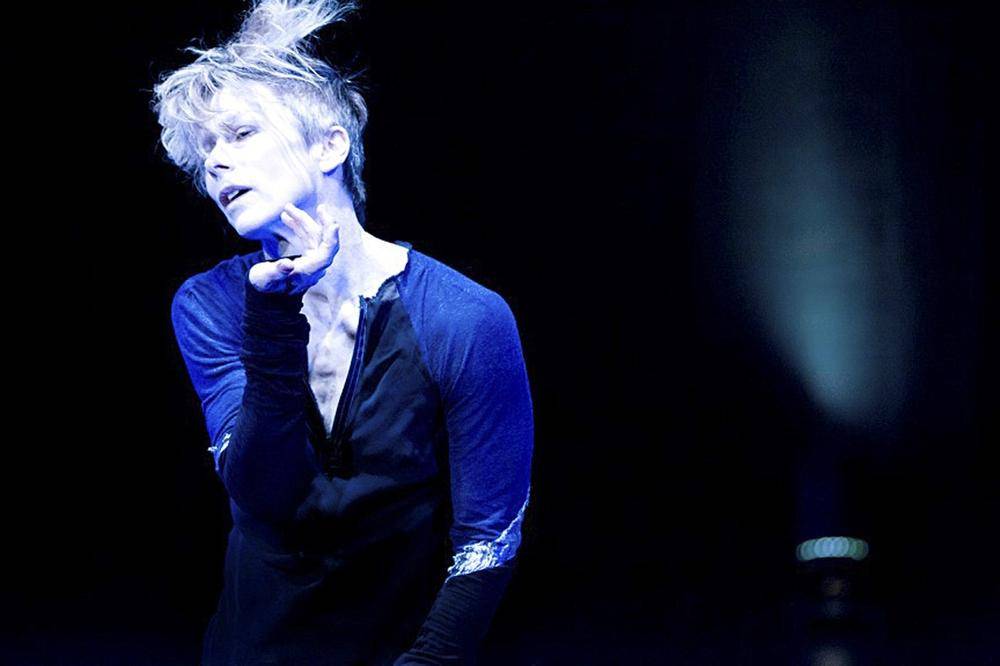 Dancer Louise Lecavalier was “the blond tornado” at La La La Human Steps for 20 years; since 1999 she has worked as an independent artist.

“I never decided to pursue a career in the arts – someone can call it a career now when looking back and from outside. But in fact I just happily, arduously and without compromise spent my life learning how to live through dance. This particular art form fascinates me with its pure, complex, simple way of communication and keeps revealing things to me because I totally give myself to it, making it possible for me to find greater beauty in life and getting me slowly, I hope, to a broader, deeper understanding of myself, of others and of the wild world we live in.” 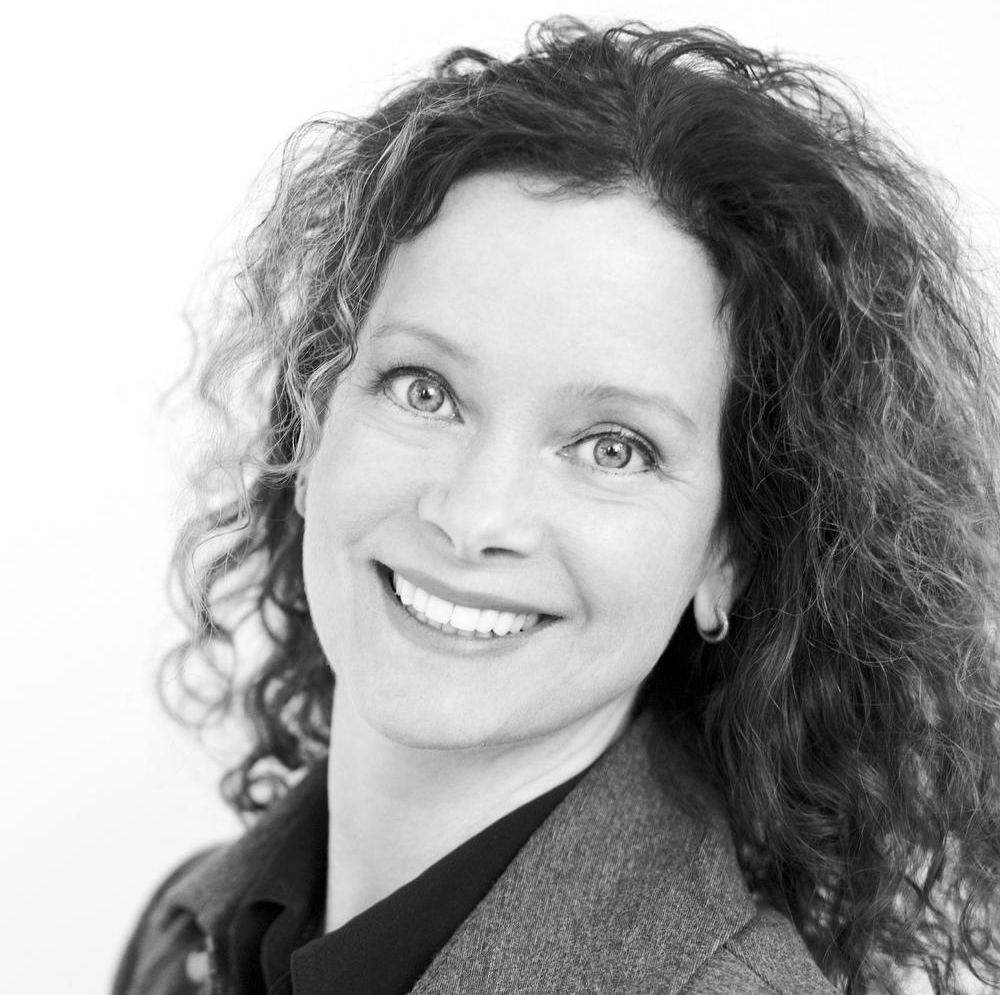 Anik Bissonnette has worked as a principal dancer with Les Grands Ballets Canadiens since 1990.

“I don’t recall any great revelation or illumination. Maybe because an artist’s life is not a question of choice nor a calling from the outside; it’s more like a given, something incontestable.

“I chose this career because it was simply impossible for me to chose anything else. Just as I did not decide to be a woman, I never decided to be a dancer. I just was one.” Translated from French 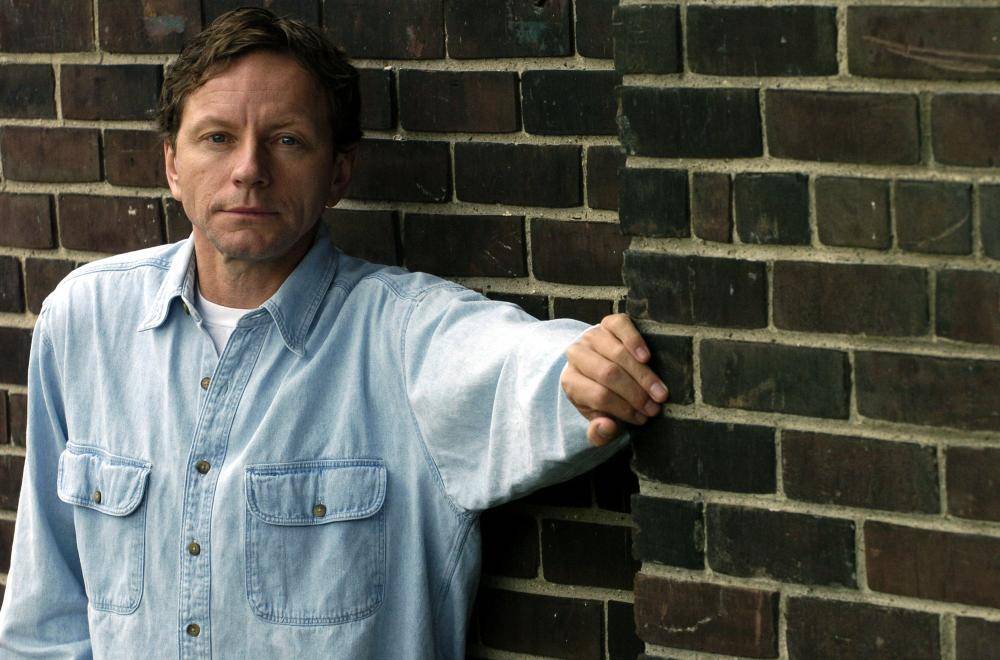 Brent Carver is a Tony Award-winning stage actor whose 40-year career has taken him from the Stratford Festival to Broadway and back again.

“I’ve always known I wanted to be a part of the arts in some form, whether it was through music or with the theatre … there was a moment in high school when a troupe of actors from Vancouver called Playhouse Holiday came to our school and put on a performance about Bobby [Kennedy] and John F. Kennedy and Martin Luther King. They travelled, with all their gear, in a small bus.

“The way the six actors transformed the school gymnasium through a combination of their music, the immediacy of the text, what they were wearing – it felt so magical, inspiring and present. Who knew that my first professional job almost four years later would be touring southern British Columbia with Playhouse Holiday.” 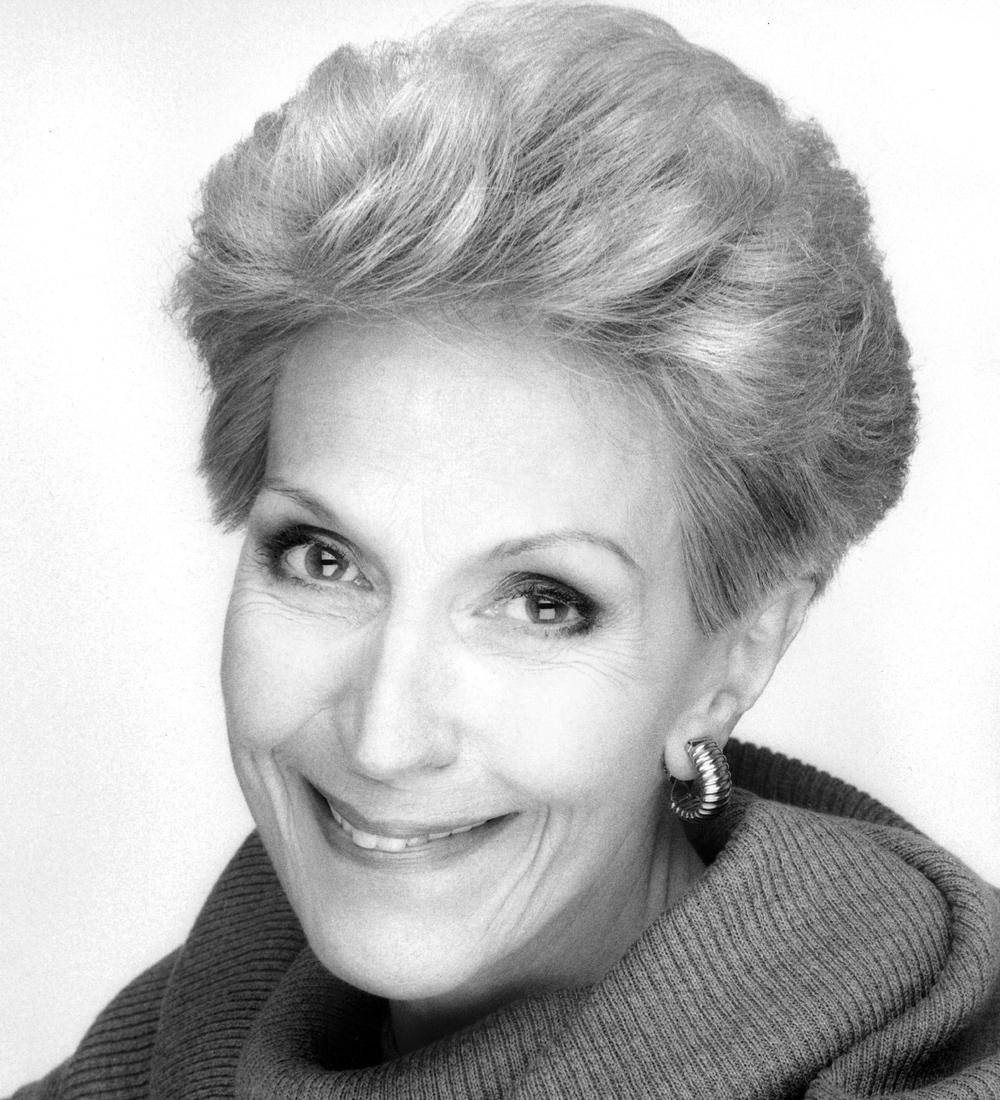 Janine Sutto has enjoyed a 70-year-career as one of Quebec’s best loved actresses.

“As a little girl, I delighted in putting on shows. Not about me, but about other characters. It’s others who interest me. That continued throughout my life and I became an actress. Human beings, good or bad, intrigue me as much as ever.” Translated from French