The myth of Brian Wilson is that of a man-child, too submerged in his own complicated genius for guile. Really, he’s plain-spoken, perceptive, and unconcerned with public relations. That’s not to say he doesn’t understand the narrative his life has given rise to. He seems to have a familiar and mostly mundane relationship with his own mythology, as though watching a parade float in his likeness from the comfort of a recliner. As though the Brian Wilson were just another Wilson.

On Oct. 11, Random House Canada will release I Am Brian Wilson, written with Ben Greenman. It’s Wilson’s first real memoir, having disowned a title from 1991 completed while he was still under the “care” of psychotherapist Eugene Landy. Landy, who helped Wilson recover from the addictions he struggled with in the 1970s – but later kept him in a fog for several years while limiting his contact with family and friends and charging him up to $35,000 a month – is a major character in this edition.

So is Wilson’s wife, Melinda, whom he met at a car dealership in the 1980s, and who worked with his family to emancipate him.

And so is his father, who pushed him toward a musical career but was physically and emotionally abusive. Wilson says he forgives his dad, who died in 1973, but it will take “a year and a half” to forgive Landy. “Actually, I’ve already forgiven him,” he says during an interview in his hotel suite in New York. “He wasn’t all that nice to me, but he taught me how to eat right, how to exercise, how to sleep at night.”

It’s useful, if somewhat strange, to review Wilson’s narrative in the light of 2016.

He is still beloved, but the boomer market is shrinking, and millennial fans like myself constitute a niche. For a lot of listeners, the Beach Boys stand for white-dad rock, which stands for a worldview we’re in the necessary process of dismantling. The 1960s mainstream was tailored to a limited range of people, with a limited range of experiences. This also means that Brian Wilson’s story was forged at a time when empathy was less considerate of the personhood of people with mental illness. The flip side of stigma is fetishization.

Wilson started the Pendletones, soon to become the Beach Boys, with his brothers Carl and Dennis, cousin Mike Love and friend Al Jardine, scoring a long string of hits in the early 1960s – “it’s been written about so many times that it’s almost like a story that someone else is telling me instead of a piece of my own life,” Wilson writes. (Love, who has elsewhere been pegged as the villain of that story, has his own memoir out this year.) In late-1964, Wilson had a breakdown on a flight to Houston, and decided to stop touring, devoting himself instead to songwriting. 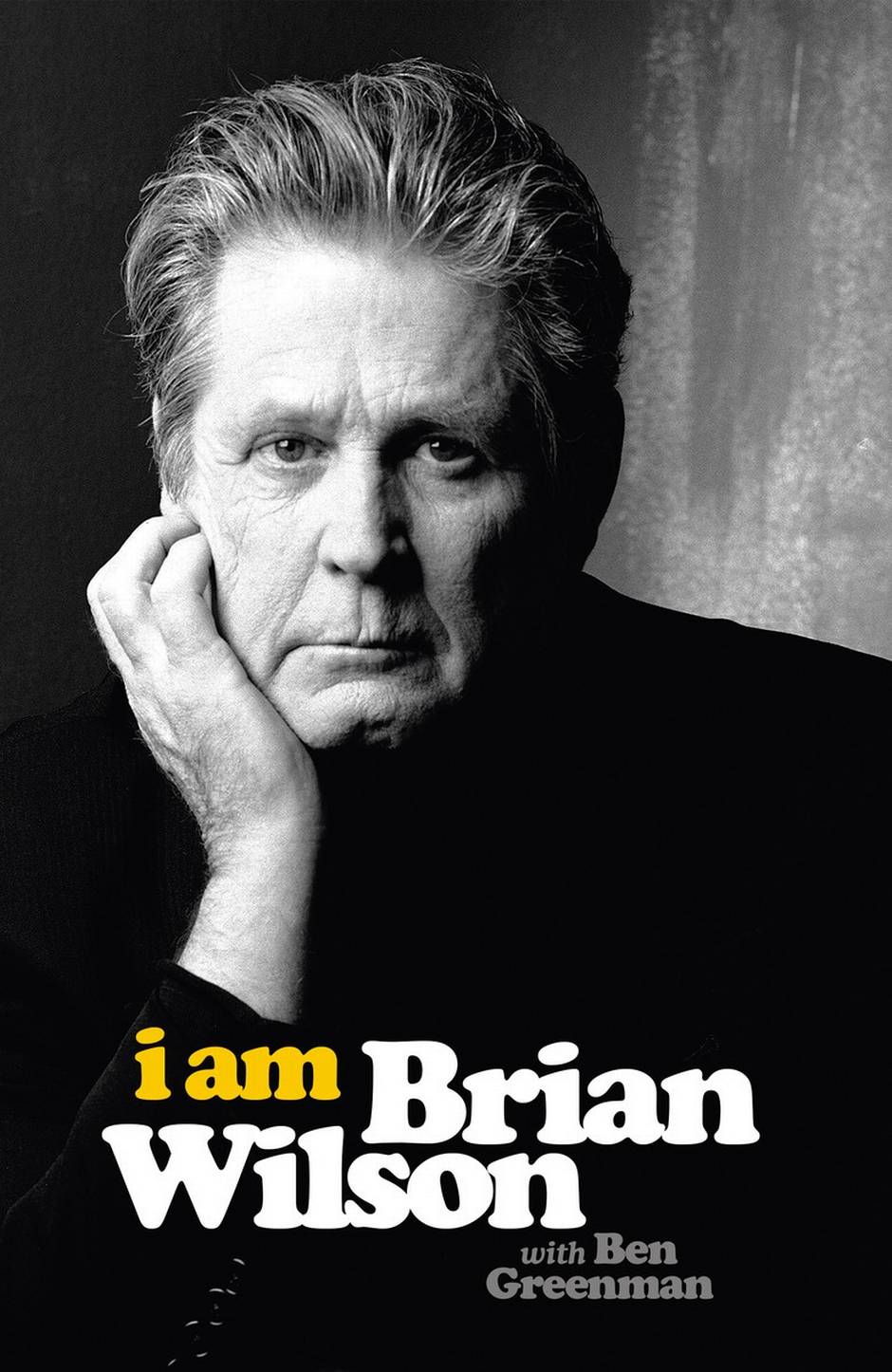 That was the year he first tried LSD, and shortly thereafter he started hearing voices, which would continue for the rest of his life. He’d hear his father and early manager, Murry. He’d hear Phil Spector, whose production of Be My Baby had changed Wilson’s life. And he would hear other, stranger and more menacing voices. “I said, ‘What happened?!’ I took this stupid drug, and that drug made me scared,” he says today. “But it made me write better music. It made me write more sensitive music. I was going to make an album called Sensitive Music for Sensitive People. Isn’t that a great title?”

Pet Sounds was released in 1966, to famously lukewarm sales, followed by less celebrated but still canonical albums such as Wild Honey, Friends, and Surf’s Up. But Wilson began to struggle with drugs, alcohol and overeating, gaining more than 100 pounds and retiring to his bed, leaving his first wife, Marilyn, to take care of their two daughters. Desperate, she called Landy, a “therapist to the stars” whose 24-hour methods, unbeknownst to her, would involve screaming at Wilson while wresting control of his creative output, fortune, and cognition. “If you help a person to get better by erasing that person, what kind of job have you done?” Wilson writes. “I don’t know for sure, but he really did a job on me.”

Wilson’s suffering has always been part of his work, as well as a seasoning to it. That isn’t necessarily a bad thing. The great alchemy of art is pain into joy, and the best kind of music, I think, is happy music for sad people. But at the far beginning there is a person who suffered. Wilson has a dry sense of humour, and his language is simple and matter-of-fact, sometimes aphoristic. There’s plenty of struggle in his account, but not in the telling: Wilson knows his own mind, which means that he’s lucid about what he doesn’t know. “Have I stayed strong?” he writes. “I like to think so. But the only thing I know for sure is that I have stayed.”

I Am Brian Wilson contains a few scattered references to spirituality. “Any minute playing Good Vibrations is a minute that I feel spiritually whole,” he writes. He described SMiLE, the album he began in 1966 and finally released in 2004, was famously described as a “teenage symphony to God.” I asked him if he considered himself a spiritual person. He asked what that meant, and I said I didn’t know. He said he didn’t, either. “When I sit at a piano, I feel God this far above my head,” he said, waving his hand about his head. “And I can feel his presence – makes my hands glide over the keys, and it helps me write a song.” I asked him what God felt like. “It’s a feeling that you can’t deny. Something you can really feel. You just know there’s somebody, a higher power above me, that helps me out when I’m scared.”

“What made it worse, at least early on,” he writes, “was that the voices that were in my head trying to do away with me were in a crowded space. They were in there with other voices that were trying to make something beautiful. Voices were the problem, but also the answer. The answer was in harmony.”

Wilson says it’s hard to wrap his head around what his music means to people. He doesn’t really feel like part of history – “Well, Pet Sounds. You know” – but he feels proud of the work he’s done. (Someone handed me a CD copy of Pet Sounds on my way out of the interview suite.)

In 2001, he performed a cover of the Barenaked Ladies’ Brian Wilson at a concert in Los Angeles. “I didn’t know about it until the guys in the band brought it to rehearsal,” he writes. “It was a song about a guy who is trying to write a song and can’t and he compares himself to me when I was under the treatment of Dr. Landy. In the song, the guy has a dream that he gets up to three hundred pounds, and then he starts floating until the ground is so far away that he can’t see it any more. I never had that dream, but I was cool with playing the song if we did a good job.”

I Am Brian Wilson, by Brian Wilson with Ben Greenman, is available Oct. 11 (Random House Canada).