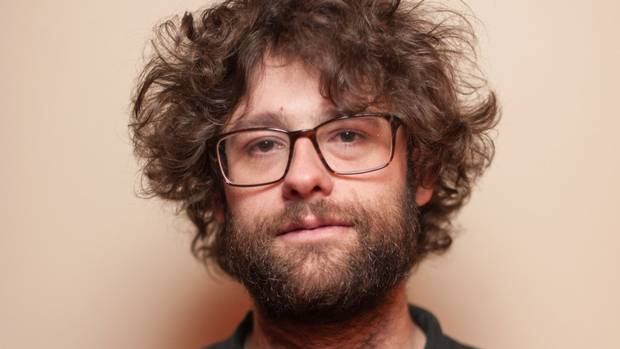 Bass guitar. Was inspired by the War on Drugs’ album Slave Ambient, from 2011: “There’s a warmth to that record, and a sonic energy. I got a hold of that record’s producer, Jeff Zeigler, to see if he’d be interested in working with us. He showed interest in coming up to Canada, but I was happy that Jonathan Wilson [a California producer who has worked with Father John Misty, Dawes and Chris Robinson] ended up recording the album instead. But what I liked about Slave Ambient was the large sound created in what could be classic songs. It’s an inspiring record. As for us, we were experimenting. We weren’t playing it safe.” 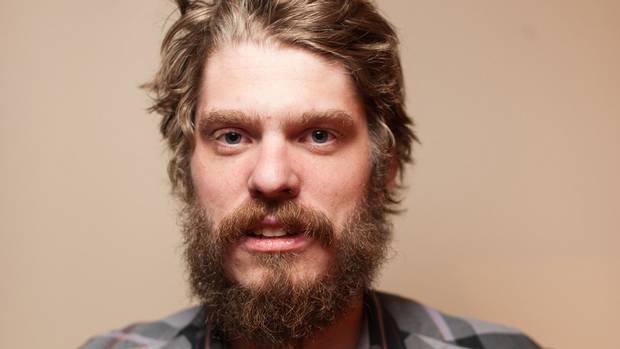 Vocals, songwriting and guitar. Was inspired by English folk singer and guitarist Martin Carthy, whose arrangement of the traditional ballad Scarborough Fair was appropriated by Paul Simon: “I was listening to a lot of his first album when I wrote most of the songs. I listen to a lot of English traditional songs, but they’re often just vocals, which can get tiring over the course of an album. Martin Carthy updated them in the 1960s, on the acoustic guitar. He made them accessible. Also, a lot of American traditional songs are in major keys, with a I-IV-V progression. English traditional music is done in the minor key. That’s what I’m into.” 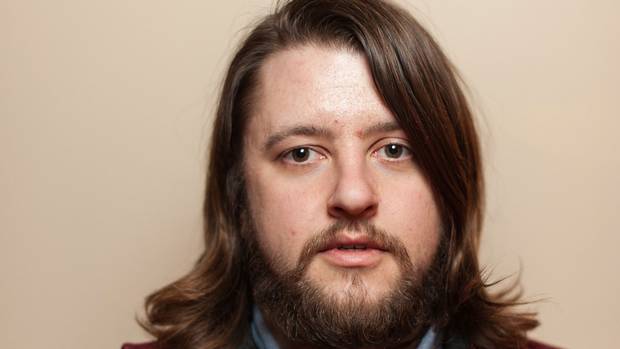 Drums. Was inspired by the austerity of drummers Levon Helm and Charlie Watts: “It may not seem important, but there’s something that they both did on the early recordings of the Band and the Rolling Stones. In a straight 4/4 beat, a lot of drummers will hit four beats on the hi-hat cymbal. But Levon and Charlie won’t hit the hi-hat on the back beat. You’re taking away that extra sound and putting more emphasis on the snare drum. It’s a minimalistic thing, which is how I try to play. 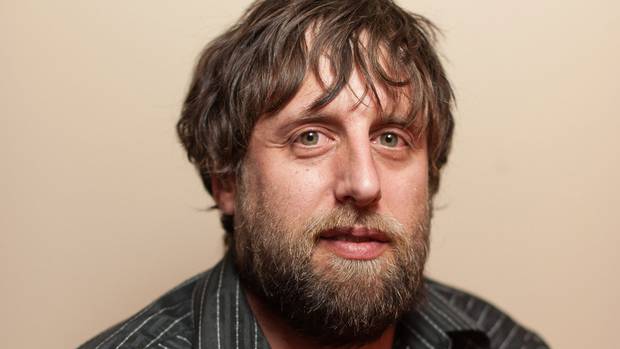 Organs and piano, was influenced by early Pink Floyd: “I bought a Hammond M102 organ for $40. I put it through my Leslie speaker, and I thought it sounded great. Our producer brought out an effects pedal that a friend of his makes. It’s a Catalinbread Echorec, which is based on a Binson Echorec. I plugged it into the organ without telling anyone, and I thought it sounded cool. I thought I was 10 steps ahead of the world, when it came to making the organ sound differently. But later we happened to be watching Pink Floyd’s Live at Pompeii. There was a close-up of keyboardist Richard Wright, who had a Hammond M102 with an Echorec on top of it. So, my hopes and dreams of creating this new thing were dashed. It had already been done. Still, it was cool to come across it. So, Pink Floyd was a retroactive inspiration, you could say.” 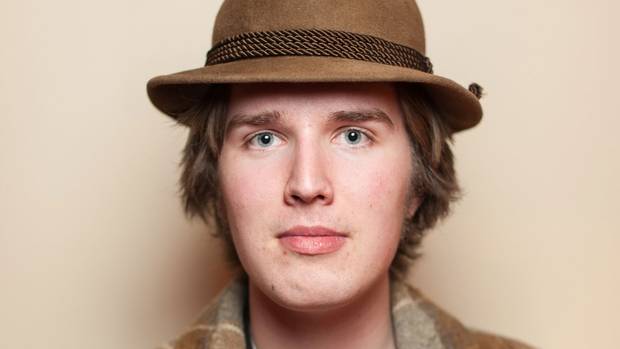 Lead guitar. Was inspired by the Band’s eponymous second album, from 1969: To record the album, they used Sammy Davis Jr.’s house in Los Angeles. Levon Helm lived in the house, and they set up the board and all the recording gear there. They recorded freely, which is kind of what we did. We rented a cabin in the woods. We all lived there, and recorded when we felt like it. On the Band record, there are quirky things like the 6/4 time signature to Richard Manuel’s Jawbone or the bass tuba instead of a bass guitar on Rag Mama Rag. We had a bit of that. Things that happened accidentally became interesting parts. If we were in someone else’s studio, we wouldn’t have wanted to spend the time and the money just to learn how to play a song.”