"Everyone expected me to stay for the centenary and they wanted me to, but I felt it was an important moment to hand over. I think it would have been so hard to have all the razzmatazz of 100 years and then leave it for somebody else to pick up the pieces," Tovey said. "This is the best way to go."

Tovey's contract was scheduled to end at the conclusion of the 2015 season, but has been extended to August, 2018. He felt the time was right; he and his wife will become empty-nesters that summer.

"My youngest daughter will graduate about a week before I conduct my final VSO concert as music director," said Tovey, 60.

He initially proposed the idea to the board of directors last June, and finalized the details with the board this week. He informed musicians and staff at the VSO at the end of a rehearsal on Friday afternoon.

A search committee for a new music director will be formed as early as next week.

When he leaves the post, Tovey will have been leading the VSO for 18 years, making him the longest-serving music director in the orchestra's history.

"Leaving is a major decision, but frankly, 18 years is a very long time for a tenure in this job. It's about double the average," said Tovey, who will become the VSO's music director emeritus, conducting up to two weeks per season, beginning in the 100th anniversary season.

He is also being commissioned to write a Concerto for Orchestra to mark the centenary, and he will return to conduct the concert.

Since becoming the VSO's music director in 2000, Tovey has led the orchestra in more than 600 concerts in Vancouver and far beyond. In 2008, the VSO became the first Canadian symphony orchestra to perform in China in 30 years. He won a Grammy and Juno Awards. He wrote a full length opera, The Inventor, commissioned by the Calgary Opera. A champion of musical education, Tovey opened the VSO School of Music in 2011.

He also, during his tenure, helped turn the orchestra's troubling financial situation around – an accumulated operational deficit ballooned to more than $1.5-million – and got the budget balanced.

"Bramwell is a brilliant, devoted and inspirational music director," said Vancouver Symphony Society president and CEO Jeff Alexander in a statement released Friday. "His tenure with the VSO has been transformational."

Tovey, who moved in 1989 from England to Winnipeg – where he created the New Music Festival – is also the founding host and conductor of the New York Philharmonic's annual Summertime Classics festival at Avery Fisher Hall at Lincoln Center; and the Los Angeles Philharmonic's principal guest conductor at the Hollywood Bowl, where he leads the summer classical subscription series. He has worked with many other orchestras as a guest conductor. This year he was named to the Order of Canada, and inducted into the B.C. Entertainment Hall of Fame.

He'll have just turned 65 when he steps down, but it's less a retirement than a shift of focus. In addition to the concerto, Tovey is working on another round of compositions, including another opera. There will also be appearances with other orchestras, as well as his work with the VSO as music director emeritus. He said he's not sure if he and his wife will remain in Vancouver.

"All good things come to an end," says the maestro. "But it's not coming to an end yet." 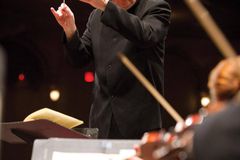 VSO gets a boost with Isabel Bayrakdarian’s trademark effervescence
September 24, 2012 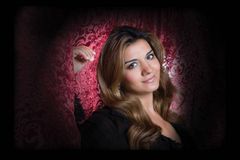 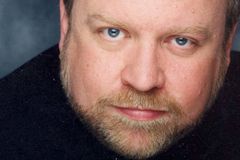 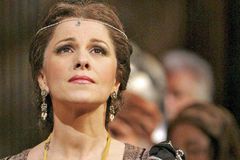 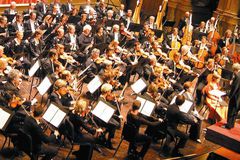