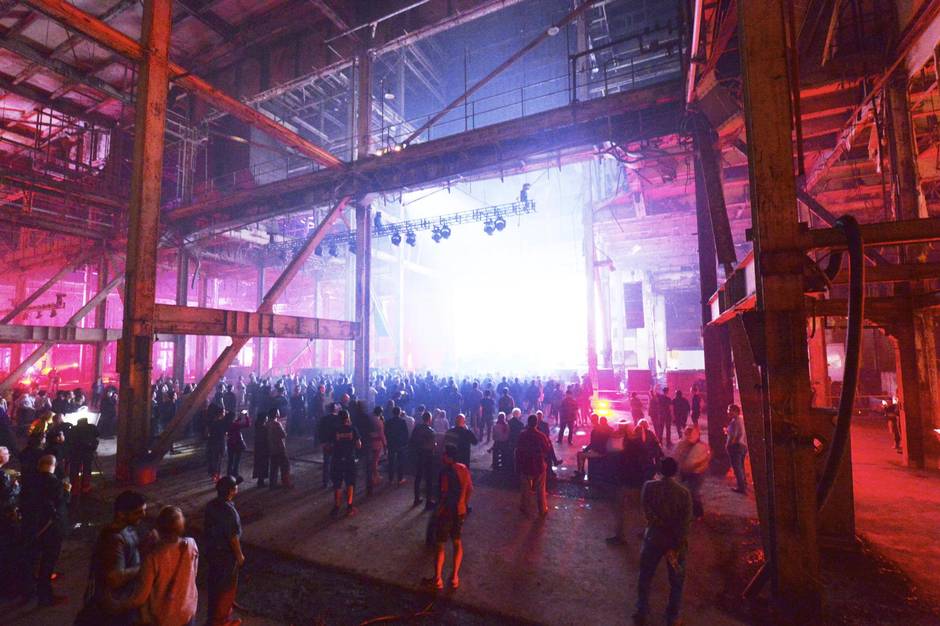 The Hearn Generating Station is Luminato's central venue, a beast of a building with a menacing ambience. (David Leyes)

The annual Luminato festival, a well-funded and, as a result, often middlebrow arts festival based in Toronto, had at its core last year a not-at-all-middlebrow festival of electronic and experimental music.

This festival-within-a-festival was called Unsound, and it was not only the highlight of Luminato but of the entire artistic year in this city. Unsound comes from Poland, the brainchild of Australian Mat Schulz and Pole Malgorzata Plysa. It celebrates dark spaces and booming sound. It specializes in electronics: in droning soundscapes, in nightmarish factory noise, in rare instruments, in cult underground stars, in spectral light projections, in dance rooms with thudding beats. Last year, Unsound took over a crumbling, abandoned power plant in the Port Lands of Toronto, the Hearn Generating Station, and the menacing ambience this beast of a building lent was so attractive it became clear to the organizers of Luminato that it could be the central venue of the whole festival.

And so it will be this weekend. Last time, it was dangerous and rotting, with pools of water among the electrical cables; now it is decked with stages and seats and walkways and art installations. The size puts cathedrals to shame. The sound is guaranteed to be pulverizing.

Unsound is now, I think, the greatest pull of Luminato itself – the marquee element that sets the tone. The move to the Hearn shows a move to a cooler ambition all around. It makes Luminato less a pan-American pop festival, more a European art show with bite. It is the one element that you will really want to see.

The music at Unsound is sometimes soothing waves of sound, sometimes the painful noise of industry. It gathers various subcultures: Here you will see middle-aged gallery-goers in architect spectacles standing in the dark alongside goth boys with long coats. There is space for dancing and for serious listening. 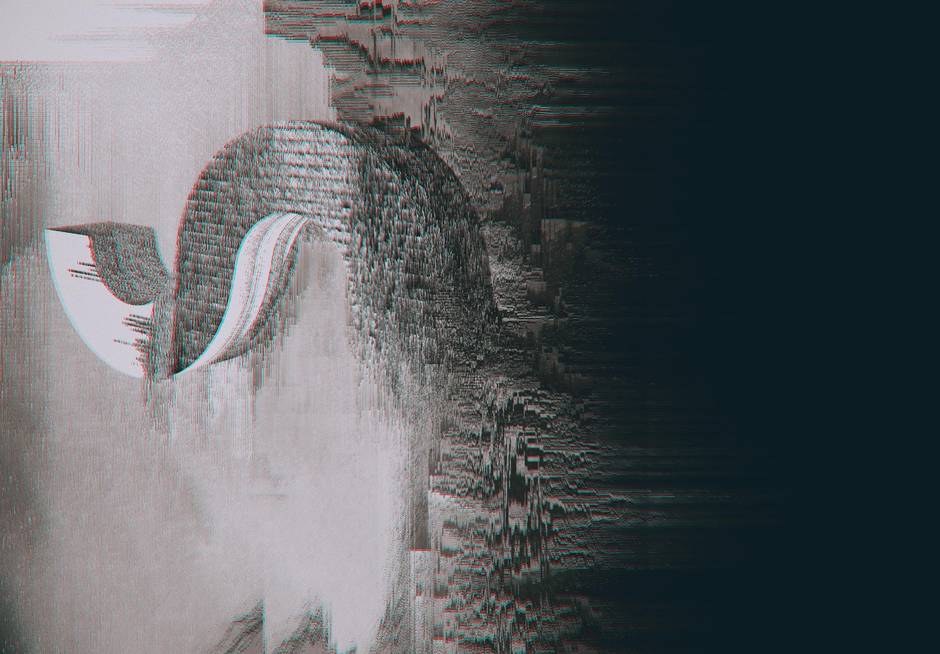 The music at Unsound moves between the raw, painful noise of industry and soothing waves of sound. (Redbox Design)

The biggest event of Unsound this year is probably the appearance of the drone-metal group Sunn 0))). This unique band, originally from Seattle, has had a fanatic cult following since the late nineties. It bills itself as the loudest band in the world. Its name – pronounced just “sun” despite the typographical symbols – is written so as to resemble the logo of a now-defunct brand of amplifier. Members dress in hooded Grim Reaper robes so their faces are invisible in the smokey-lasery darkness of the stage. Their music is a grinding, roaring drone, largely created by carefully controlled guitars. There is no beat. Sometimes they are joined by a demonic vocalist, Attila Csihar, whose costumes and performances are operatic: He can manage a throaty drone that is almost indistinguishable from the guitars; he is the voice of the slithering monster beneath the tar sands.

This theatre is exactly on that thrilling line between cheesy adolescent mass culture and cerebral artistic experimentation. I can think of no more perfect place to see this band than at the Hearn.

If the more cerebral is what you crave, there will be plenty of it: Canadian composer Kara-Lis Coverdale, trained as a classical pianist, puts together experimental collages electronically. Another Canadian, Tim Hecker, works with subtly shifting drones inspired by 15th-century choral works.

One four-piece pop outfit from Poland, called T’ien Lai, creates driving, melodic electronica that’s not quite dance music and not quite ambient.

There is visual spectacle as well: The German video artist MFO will be enhancing several of these shows with huge and mesmerizing projections: slowly shifting clouds and light that takes three-dimensional shape. 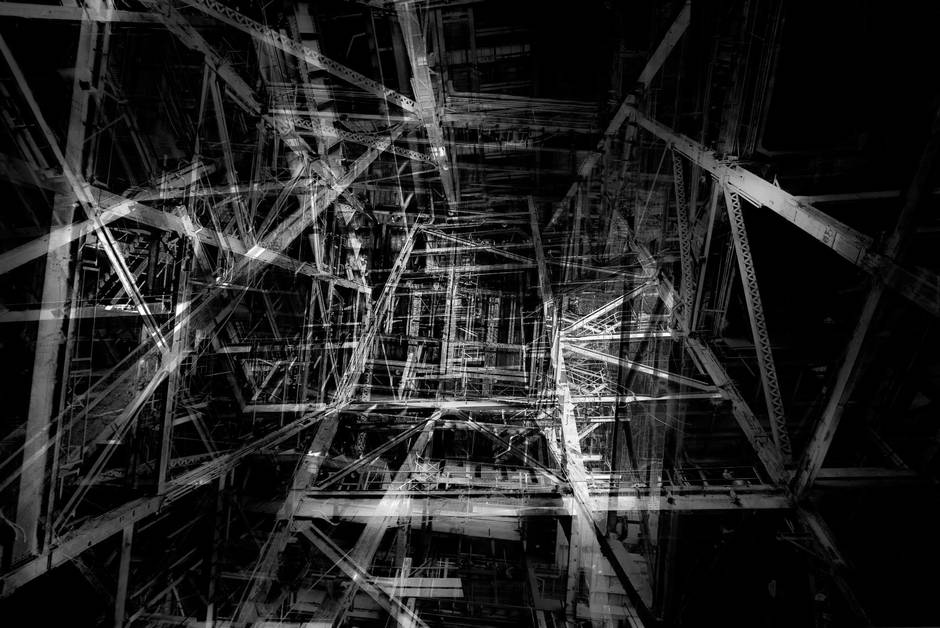 The Hearn Generating Station is a perfect venue to listen to the grinding, roaring drone of Seattle band Sunn 0))). (Jonathan Castellino)

One cult star will attract particular attention: Alessandro Cortini, who was for many years a member of Nine Inch Nails, will be performing solo with his quirky, vintage, analog, single-oscillator Roland MC202 synthesizer/sequencer. Cortini has moved away from industrial pop in recent years and now creates largely wordless, orchestral synthscapes. His two new albums – which he quaintly calls records – are titled Sonno (sleep) and Risveglio (waking). They are ambient and in large part soothing.

“When I was touring with Nine Inch Nails,” Cortini told me on the phone from Los Angeles, “I had problems sleeping. I would use the Roland to make melodies that would put me to sleep.”

In this move from the aggressive to the meditative, Cortini is not just showing the effects of age – he is in parallel with wider movements in electronic music. The lure of the dance floor is waning for such artists, perhaps as they recoil from the crass culture of EDM. (Moby, for example, has just released a four-hour collection of drowsy ambient music for yoga and meditation.)

Cortini will appear at Unsound alone on the stage, with this one machine, although he also has a cinematic show behind him, created by artist Sean Curtis Patrick. “One guy tweaking knobs is not enough to concentrate on,” he admits.

Like all such composers, Cortini is fascinated by engineering, and has a collection of old and rare instruments. He has often performed with a large, clunky, modular Buchla, bristling with cables.

“The machines that are a little less common tend to be the ones I gravitate to,” he says. “I try to write [music] with just one instrument. The quirks and the limitations of that instrument appeal to me. The instrument speaks a specific language with a specific accent.”

Cortini is that unusual kind of keyboardist who never learned to play the piano. “So,” he says, “an interface that is a touchplate or a bunch of rubber keys calls my name.”

On the role of ambient music, he says, “Unlike song-based music, where there’s a lyric and a message, my music is an augmentation of whatever the listener is doing. Driving, cooking. It’s an augmented version of the sound in your room at that moment.”

Unsound Toronto is at Luminato on June 10 and 11 (luminatofestival.com).