The latest Jonah Geller novel begins, improbably, at summer camp, where Geller assists a sports-challenged kid in the finals of a softball tournament. It's a long shot from Geller's last outing, which found him nearly dead in Boston, and events there mean he's not returning to the U.S. of A. any time soon. So it's Toronto and Sammy Adler, that nerdy kid from back when. But the halcyon camp days turn dark when Geller's grandfather calls to tell him that Adler is dead, murdered. He was beaten to death, a Star of David carved into his chest.

That's all it takes to get Jonah and his pal Dante on the 401 east and it's more than enough to power the plot that Shrier builds. Alongside the thrills, we get a trip through a city that Shrier knows intimately and loves utterly. Montreal is more than a background, it's a character in the novel, as L.A. is to Chandler or Boston to Parker. This is the best Jonah Geller book yet and there are more to come.

Ottawa Police Inspector Michael Green has emerged as one of Canada's best and brightest fictional sleuths. Barbara Fradkin has won two Arthur Ellis Awards for Best Crime Novel and this one, her 11th in the series, is definitely one of her best.

Green is in Ottawa, worrying. His daughter, Hannah, is on a hiking expedition in the Nahanni River wilderness in the Northwest Territories. What concerns him is that she isn't on a tour or with a registered group – she has taken off on her own with her new boyfriend, Scott. It could all be innocent fun, but as the days wear on and there's no communication, Green heads west. Can he find Hannah in 30,000 acres of wild woods and wild animals? On his own, he enlists his pal Sergeant Brian Sullivan to help. This is a terrific weekend book.

"Face," in all its many meanings, plays a large role in Japanese crime fiction. From its earliest days, in works like The Face by Seicho Matsumoto and The Lady Killer by Masako Togawa, the self and "other" war against each other. Evil and the Mask is a brilliant novel from one of Japan's most current authors and it takes the idea of the mask further. Suppose you were, literally, born to bring evil to the world. You are told this by your father, at the age of 11, and that your life from then on will be training. What if you rebelled? If you love Patricia Highsmith, you'll love Nakamura.

Randle Kennedy has the seeds for the world's finest B.C. weed. He can hand you a toke that'll be the high of your dreams. It can ease your cancer or help your granny's Alzheimer's. When B.C. finally legalizes pot, he plans to become a major player. Meanwhile, he's stuck with a transportation issue. His market is in the United States. His plants are in Canada. He needs a front. Enter Tate MacLane, boy genius. Since his grand days in high school (he graduated at 14), Tate's talents have been put to use making one of Vancouver's finest lattes. Then Randle Kennedy comes calling. This is funny and twisted in the same vein as Breaking Bad (but very Canadian on the crime) with tons of great Lower Mainland vibes. This is Brown's debut and it's an auspicious one. 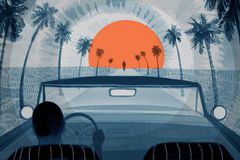 Bringing vigilantes to justice, and other new crime fiction worth a look
May 3, 2013 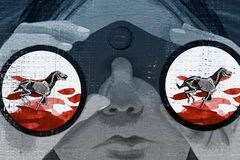 Murder most revolutionary, and other new crime fiction worth a look
April 19, 2013 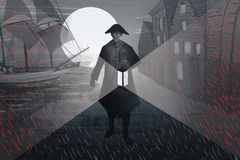 Book Review
A droll new thriller from Austria, and other crime fiction worth a read
March 29, 2013 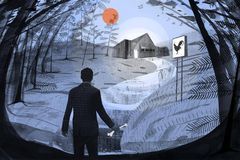 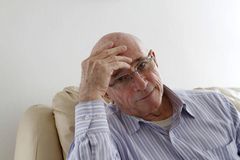 Book Review
Seeing the truth in a lie, and other great new crime fiction
March 15, 2013 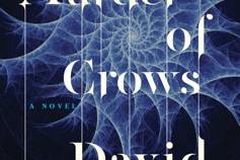 Sweden gets a new Lisbeth Salander, and other recent crime fiction
March 1, 2013 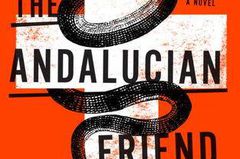