The firing of CBC host Evan Solomon, alleged to have used his contacts to profit from a lucrative art-dealing business, is a new blow to a public broadcaster that has already faced other staff controversies in recent months.

But the CBC isn’t the only network to have come under fire for the conduct of its major on-air personalities. Here are a few of the most controversial recent examples. 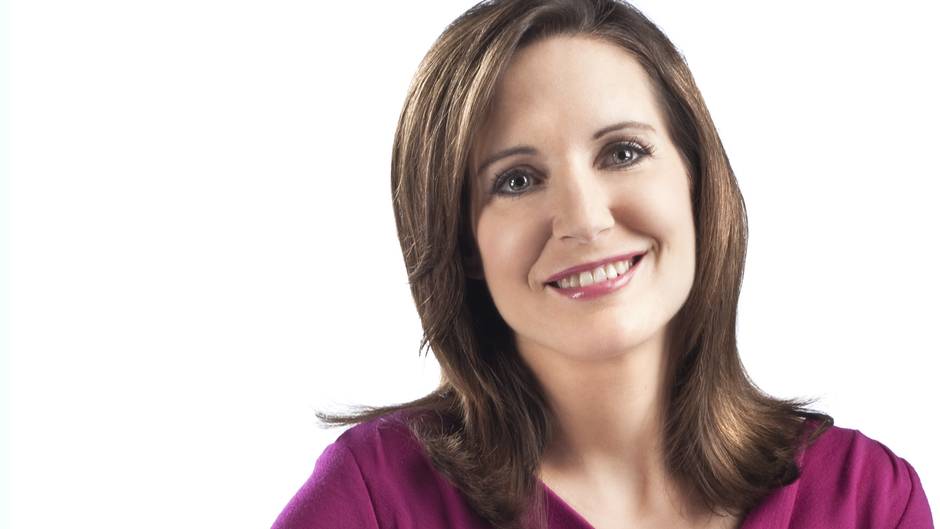 The controversy: In early January, media website Canadaland alleged that CBC business reporter Amanda Lang had a conflict of interest in a 2013 story concerning the Royal Bank of Canada and its use of temporary foreign workers, and tried to “sabotage” it. The report said the bank had sponsored some speeches or events at which Ms. Lang spoke and that Lang had a “serious relationship” with a bank board member. Ms. Lang said the bank was just one of several sponsors at the events, and wrote a column in The Globe saying that the allegations were “not true.”

The outcome: A CBC internal review dermined that Ms. Lang abided by journalistic standards in her RBC coverage. The CBC said it would no longer approve paid appearances by its on-air journalistic employees. 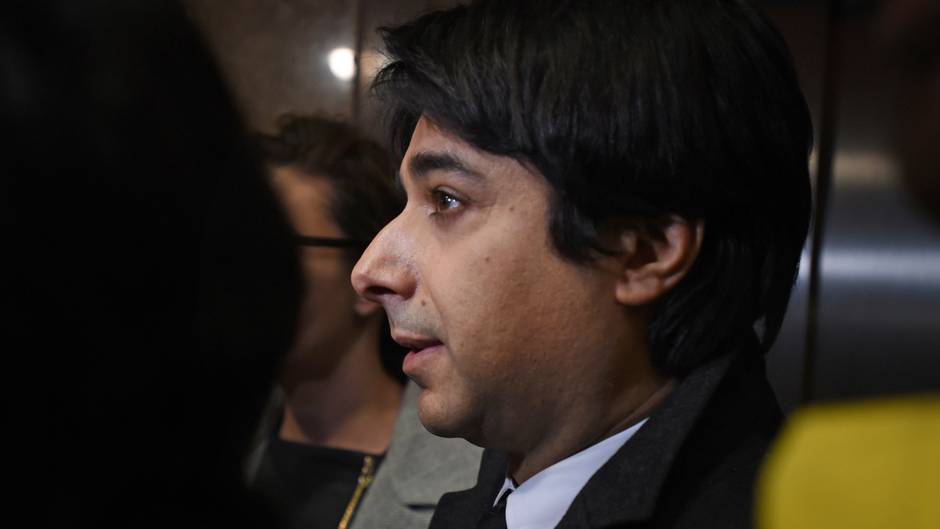 The controversy: The CBC fired Jian Ghomeshi, the host of the radio program Q, last October after executives saw what they described as graphic evidence that he had physically injured a woman.

The outcome: Mr. Ghomeshi faces five charges of sexual assault and one count of choking. He has admitted to engaging in rough sex but said it was consensual. His lawyer says he will plead not guilty to all charges. In April, the CBC let go of two executives implicated in the Ghomeshi scandal after a third-party report examined the allegedly abusive work environment of the Q offices. 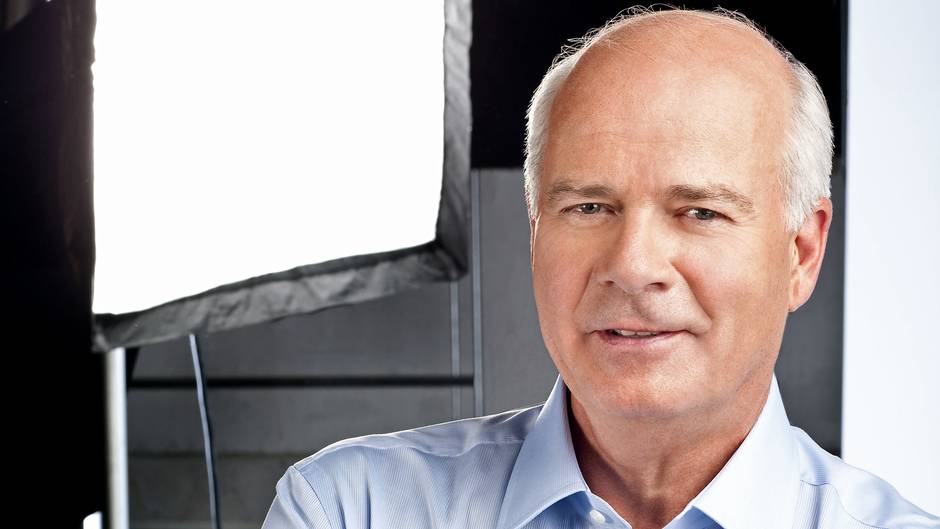 The controversy: Last year, CBC News anchor Peter Mansbridge faced questions after reports he made a paid speech to petroleum producers. Mr. Mansbridge said he has never publicly promoted or opposed oil-sands development. He added that when he receives a fee for making a speech, he often donates part or all of the money to charity.

The outcome: The CBC’s ombudsman said Mr. Mansbridge did nothing wrong by accepting fees for the speaking engagement. 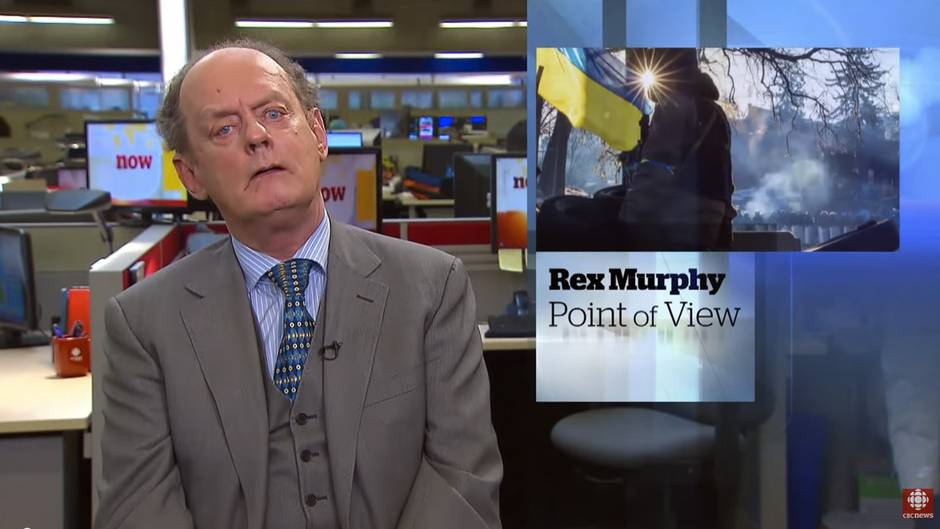 The controversy: CBC personality Rex Murphy came under fire for giving speeches in support of oil-sands development. Murphy, who hosts the show Cross-Country Checkup, said he always speaks his mind and his opinions can’t be bought.

The outcome: The CBC has defended Murphy’s actions, saying he is a freelance commentator paid to take a “provocative stand” on issues. 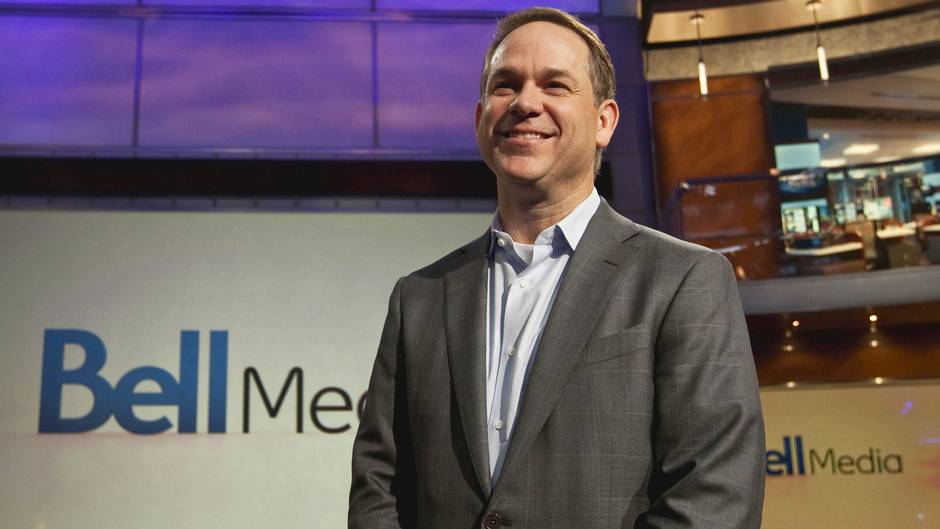 The controversy: Bell Media president Kevin Crull drew criticism in March after The Globe reported that he had called on subsidiary CTV not to give any airtime to CRTC chairman Jean-Pierre Blais. Mr. Crull was apparently unhappy with Mr. Blais’s announcement of rule changes requiring broadcasters to offer a low-cost packages to cable TV consumers.

The outcome: Bell Media parted ways with Mr. Crull in April after he admitted he tried to influence how CTV covered the story. 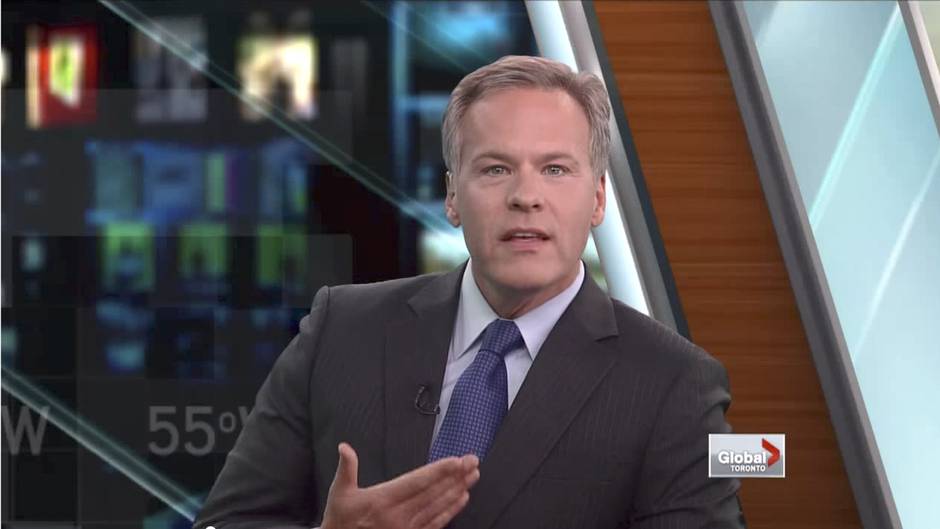 The controversy: Earlier this year, media reports alleged that Global News anchor Leslie Roberts co-owned a public relations company, and that some of the firm’s clients appeared on Mr. Roberts’s morning show. Global News said it was never informed of his connection to the PR firm.