On May 14, 2013, the day after Canadian astronaut-singer Chris Hadfield returned to Earth, a brief article was uploaded by The Beaverton, a Canadian fake-news site styled after The Onion in the United States: “Hadfield comes home to $1.37-million Rogers phone bill.” In a good month, The Beaverton averages 400,000 readers; the Hadfield article alone drew that many in three days.

One of those was Jeff Detsky, a TV writer whose credits include Orphan Black and Seed. “I saw a lot of people post it [on Facebook],” Detsky recalls. “And not just my comedy friends. I think my uncle maybe posted the link. That let me know the site had some reach beyond the usual social-media echo chamber.”

It cemented a thought that had been brewing in Detsky’s mind for some time: This website would make great TV. 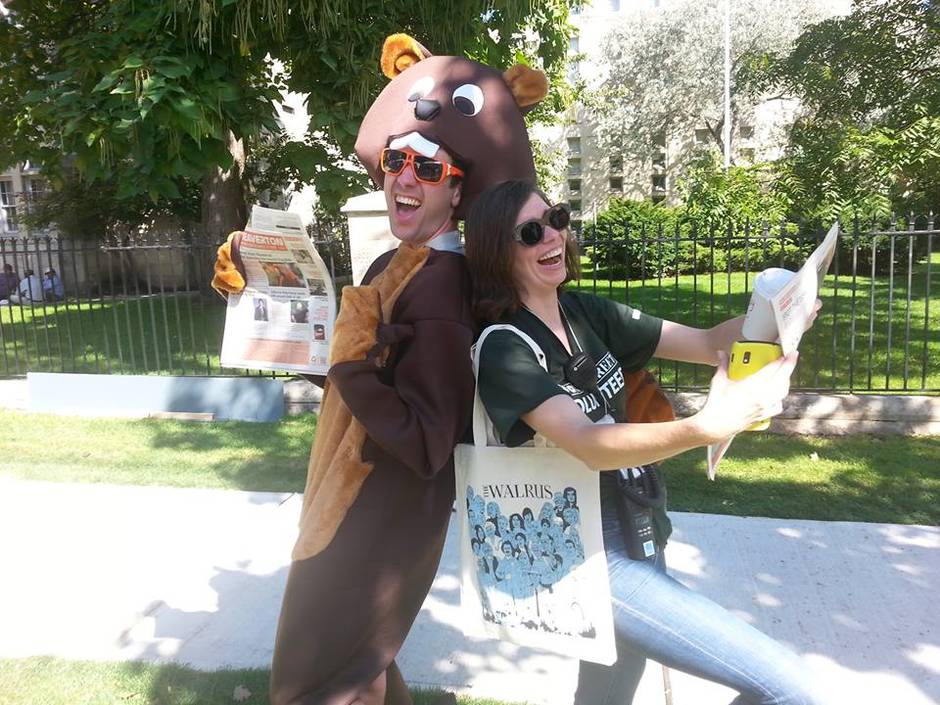 The Beaverton's staff would go out and hand out print editions on the street. One of the writers, Aaron Hagey-Mackay, dressed as the mascot, Castro. (Photos from The Beaverton)

He e-mailed The Beaverton’s editor, Luke Gordon Field, who had been writing for the Toronto-based site in his spare time for most of its five-year life. By summer 2014, the duo began pitching TV producers on the idea – a cross between Saturday Night Live’s “Weekend Update” and the short-lived Onion News Network TV show. They wanted it to be darker and riskier than Canada’s current comedy roster, on par with the biting social satire of Amy Schumer and John Oliver. “There’s interest in Canadian comedy and satire that hasn’t been there for a while,” Gordon Field says. “There are jokes to be made that are less about Canada and more for Canadians.”

The duo partnered with Pier 21 Films in Toronto before finding a home on the Comedy Network, where executives fast-tracked the show through preproduction, announcing completion of a pilot episode this past July. “There was a hunger for smart, political, social-satire comedy,” Detsky recalls. “With our network executives, they keep saying, ‘Five years ago, we couldn’t have done this.’”

Actually, they couldn’t have done this even three years ago. 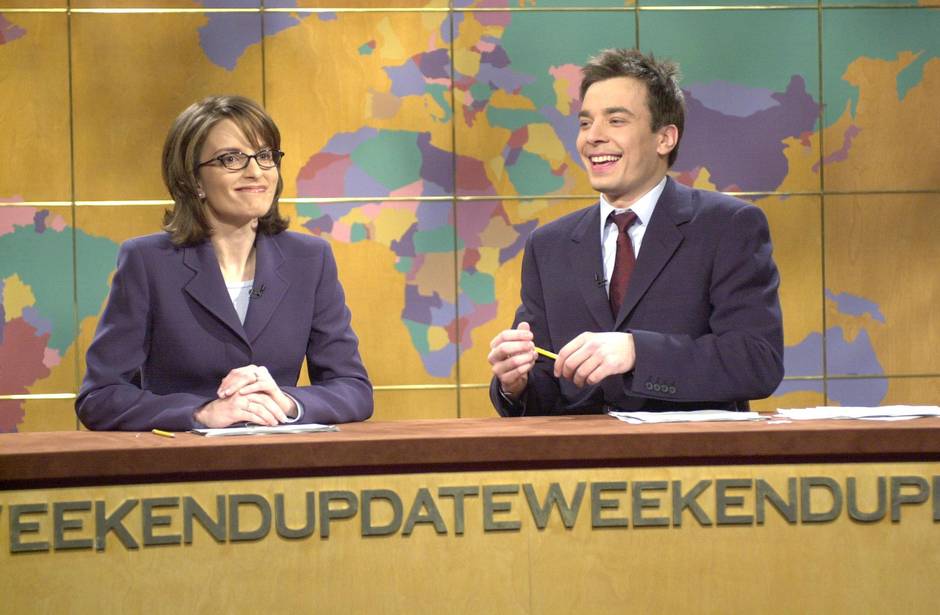 The United States has such venerable institutions as Saturday Night Live and The Daily Show, but Canada’s current comedy is rarely on par.

This November will mark the third anniversary of the controversial Bill C-11, the Copyright Modernization Act. While opposition parties and media critics unanimously opposed it for its extreme and inflexible restrictions on digital locks, the bill also granted an unprecedented legal defence for parody artists. “Parody and satire may be the only thing that everybody agreed on,” commercial lawyer Grace Westcott wrote for PEN Canada in 2012. “And about bloody time.”

With regards to copyright infringement, Canadian law has historically placed the burden of proof on defendants – they would be guilty until proven innocent, forced to convince a judge that their claims were knowingly untrue and they were, in fact, just kidding. After Mary Walsh from This Hour Has 22 Minutes insinuated that Preston Manning originally wrote his speeches in German, the Reform Party threatened to sue. “Had they followed through,” Rebecca Addelman wrote later in The Walrus, “it would have been up to Walsh and her producers to prove what they implied was true – that Preston Manning was a fascist.”

Bill C-11 changed all that – at least on paper – by opening Canada up to a whole new world of humour. Suddenly, satirists stood on firmer ground. Networks could loosen their collars. The danger had subsided; the law was on their side.

And yet, three years later, Canadian viewers would be forgiven for not noticing even the slightest change. 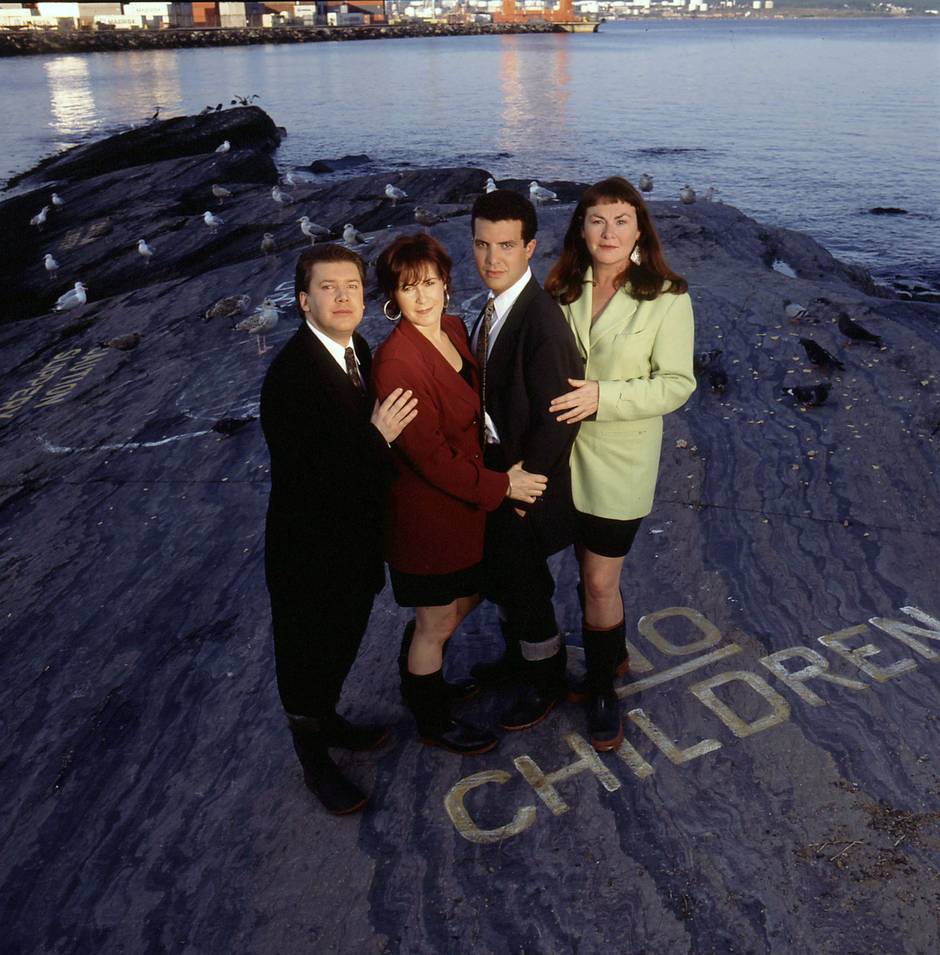 In any discussion about homegrown political satire, two shows are invariably named: 22 Minutes and its offspring, Rick Mercer Report. The former is known mostly for goofball gags, such as the kind of deadpan interviews that made Nathan Fielder famous (at least after he moved to the United States), while Mercer has spent the past decade declawing himself by hobnobbing with politicians.

Canadian satirists have enjoyed more success beyond TV, but reach significantly smaller audiences. The CBC Radio show This Is That pushes boundaries with a drier wit than most Canadian programs, and the Twitter handle Stats Canada has grown so successful that it spawned a book in October, 2013. But these exceptions prove the rule: When the CBC launched its own satirical fake-news website last year, called Punchline, it landed with a thud. Their jokes aren’t even really jokes, but rather acknowledgments of Canadian stereotypes: “Canada to give up, replace flag with Tim Hortons logo,” “Man who’s never left Canada declares country best place on Earth.” 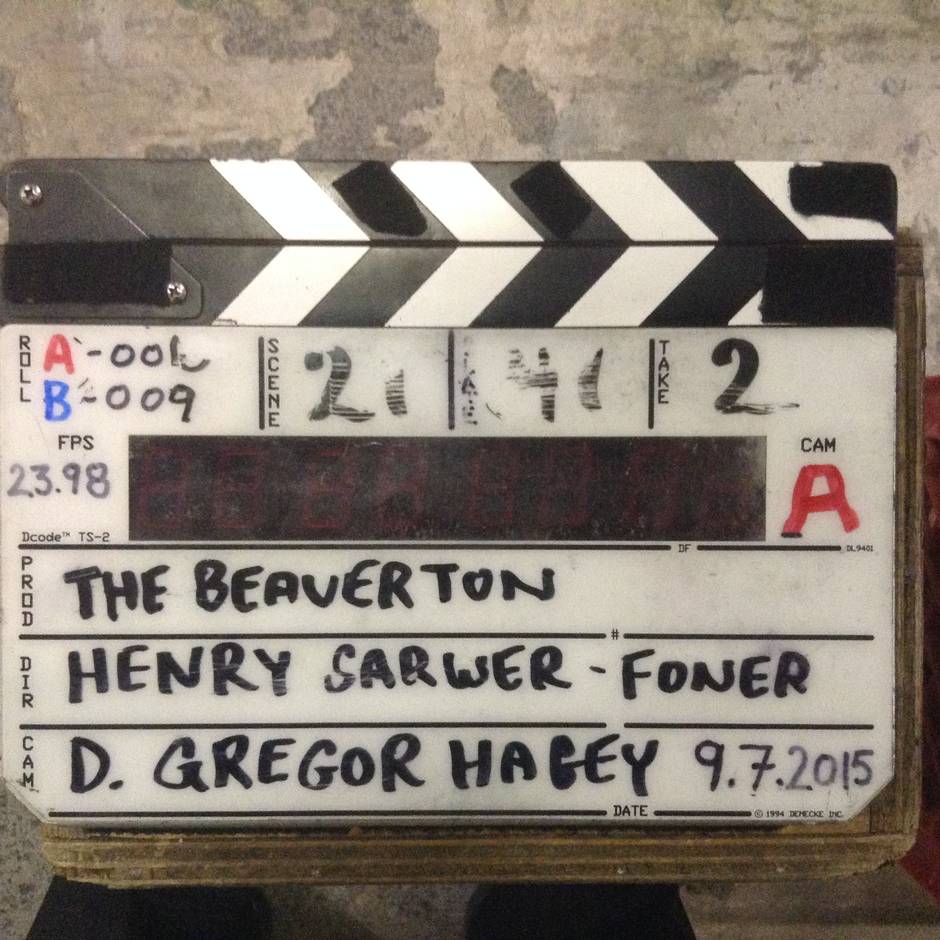 “Not to shit on our Canadian competition out there, but they exist for a very different audience,” Gordon Field says. “They’re shows that came up in the old guard of not having any satire laws here.” He envisions The Beaverton show as something different: The pilot sharply parodies both CBC’s The National and VICE, drawing blood as ruthlessly as the website does. (See such recent headlines as: “Canadians caught stealing American Netflix to be punished with 3-year Bell contract” or “Government reassures Muslim Canadians they will not be treated like aboriginals.”)

“To the [Comedy Network’s] credit, they have pushed to keep a lot of the darker, more biting stuff in,” Detsky says. “They’re smart. They know that middle-of-the-road satire that doesn’t bite is just not gonna move the needle.”

That sentiment is being echoed across the country’s amateur comedy circuit. In Vancouver, The Syrup Trap is emerging as a rival fake-news website that skews more bizarre (one of their most popular articles is a listicle, “Canada’s 13 Hottest Members of Parliament” – 10 of whom are Justin Trudeau). They’re also enjoying a growth spurt right now, as their debut print magazine appears in this summer’s edition of Geist. “I’ve had to put any other career aspirations on hold,” says Nick Zarzycki, The Syrup Trap’s editor. “There is an enthusiasm for comedy in Vancouver that a lot of people told me was not around five years ago.”

The Syrup Trap, like The Beaverton, has flourished online, primarily across social media. This doesn’t surprise Tim Progosh, the creator of the Canadian Comedy Awards; he’s seen unrelenting growth in Canadian Web-based comedy in the past decade, likely because that’s the one field where comedians can bypass rigid network restrictions and funding structures.

For example, he says, networks demand prohibitively expensive libel insurance to protect them from this country’s once-draconian copyright laws. “We’re more risk-averse here. That’s why the law hasn’t had the impact it should have had,” Progosh says. “People are too afraid. If you do something, if you cross a line, you’re not gonna work again.” 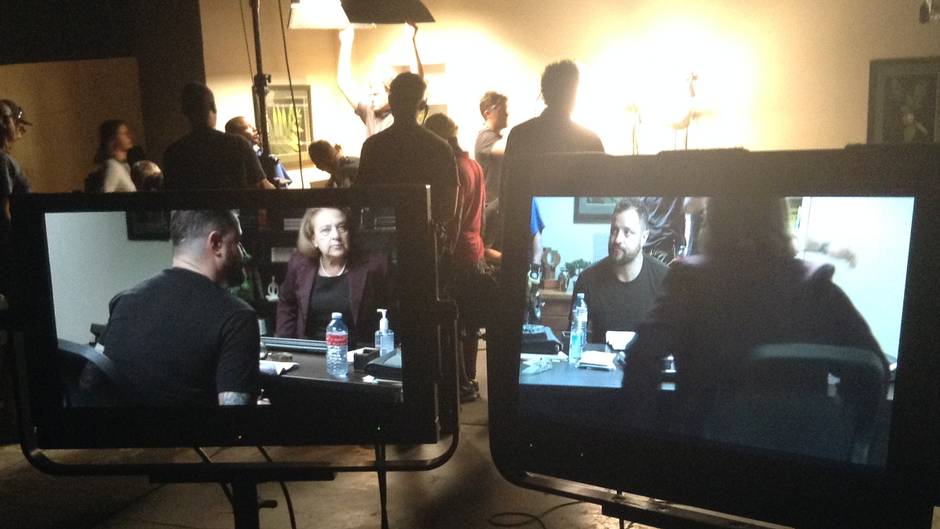 The Comedy Network executives fast-tracked the show through preproduction, announcing completion of a pilot episode this past July.

Laszlo Barna, president of Pier 21 Films and a producer on The Beaverton show, agrees that while the laws have changed, networks’ precautions haven’t. “Copyright is taken so seriously now that the shirts the actors wear, the patterns on the sofa, the cups in front of them all have to be cleared,” he says. Because the status quo has been so precautionary for so long, insurers and lawyers are hesitant.

“There’s no precedent,” he adds. “No one’s quite sure what are the limits.”

So Canadians have sat down patiently each night, quietly watching reruns of Royal Canadian Air Farce and bolder American shows. Homegrown sketch troupes peak, then disappear. Toothless sitcoms have dominated the market. No one wants to rock the boat, even though we’re all wearing new life jackets.

“Internally, we wanted to set up new precedents with these laws,” says Gordon Field. “The laws have not been tested yet; we might be the test case. Who knows?”