Watching the season four premiere of Game of Thrones is like walking into a high-school reunion: the gang is all there, faintly recognizable and huddled in their cliques, with a few new faces, too. Here, a guide to the season's biggest transformations, and the most promising new character. We'll start with him first.

(Warning: Spoilers if you have not seen the episode. Or read the books. Or... oh, just catch up already.) 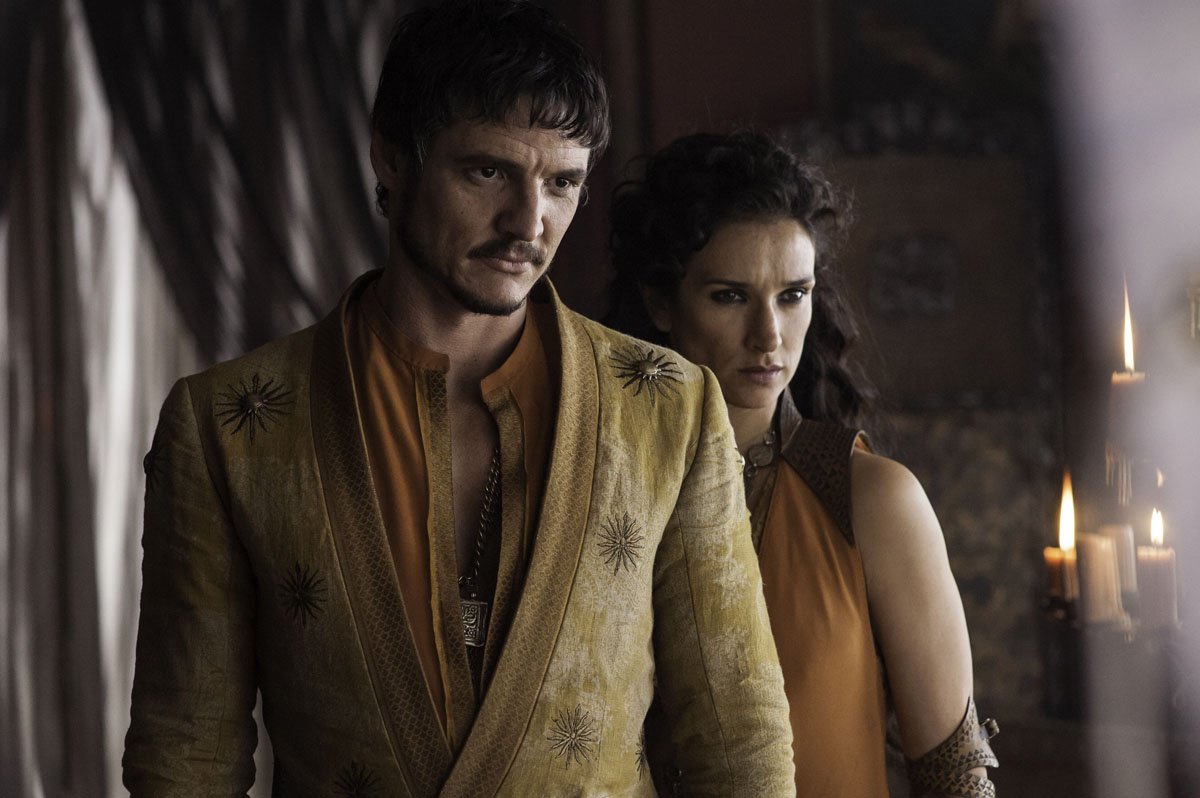 We’ve all been there: you expect something grand and a substitute shows up. In this case, Tyrion waits for the travelling party of Doran Martell, the Prince of Dorne, due to arrive at King’s Landing for King Joffrey’s wedding to Margaery Tyrell. But the prince doesn’t show, instead sending his bloodthirsty and lustful younger brother, Oberyn, known in the books as the Red Viper. But even he doesn’t show, instead having snuck into King’s Landing to get a head start on having sex with everyone. Tyrion finds him in a brothel, where he’s paused a developing orgy so that he can brutally stab a man in the wrist. And, recalling the death of his sister and her children at the hands of a Lannister henchman, he’s out for more blood. “Tell your father I’m here,” he tells Tyrion. “Tell him the Lannisters aren’t the only ones who pay their debts.” 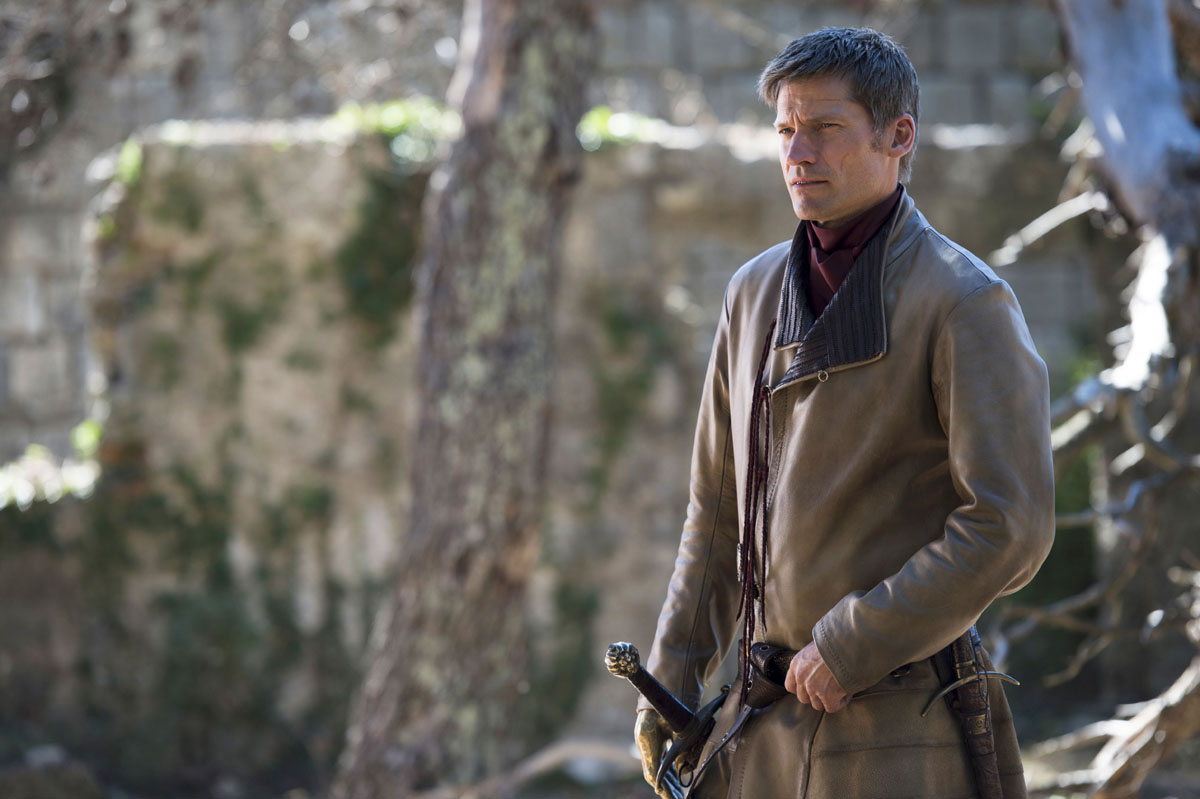 Jaime Lannister, on the other hand...

When we last saw the Kingslayer, he was grizzled and grimy, slinking into King’s landing under the protection of Brienne of Tarth. Now he’s all cleaned up, a bit less blond but still missing his sword hand. In its place, he’s had a rather cumbersome gold replica fashioned, though, judging by his awkward wave at one point in tonight’s episode, he has a way to go before he’s comfortable with it. He’s also uncomfortable with just about everything else. His sister won’t sleep with him anymore because she’s mad about him having left (“You come back after all this time with no apologies and one hand and expect everything to be the same”), and, like virtually everybody else on the show, he’s got a bad case of daddy issues: Tywin Lannister wants to ship him home to Casterly Rock, but he insists on staying in town to lead Joffrey’s Kingsguard. 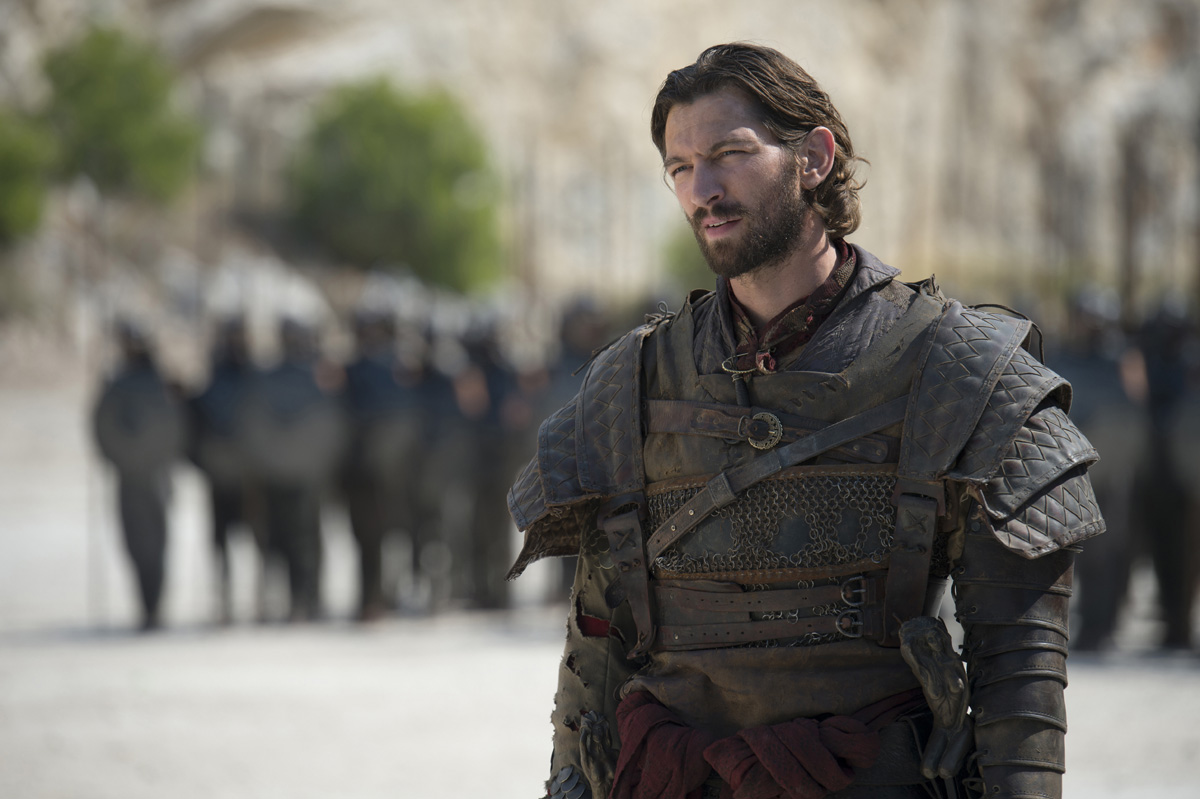 Last season’s casting of Daario Naharis—the lieutenant in the group of sellswords known as the Second Sons, the one who murdered his bosses so that he could add his group to Danerys Targaryen’s growing army (and try to sleep with her along the way)—was a source of controversy among fans of the book. He was too pretty, some argued; his hair was not blue, as in the novels, many pointed out. He’s been recast this season, played by Michiel Huisman, whom you’ll recall from Treme and Nashville. He is now slightly less pretty, though still very pretty, has a beard, but still no blue hair. His general vibe, however, is a big improvement: less sycophantic stalker, more ironic flirt. 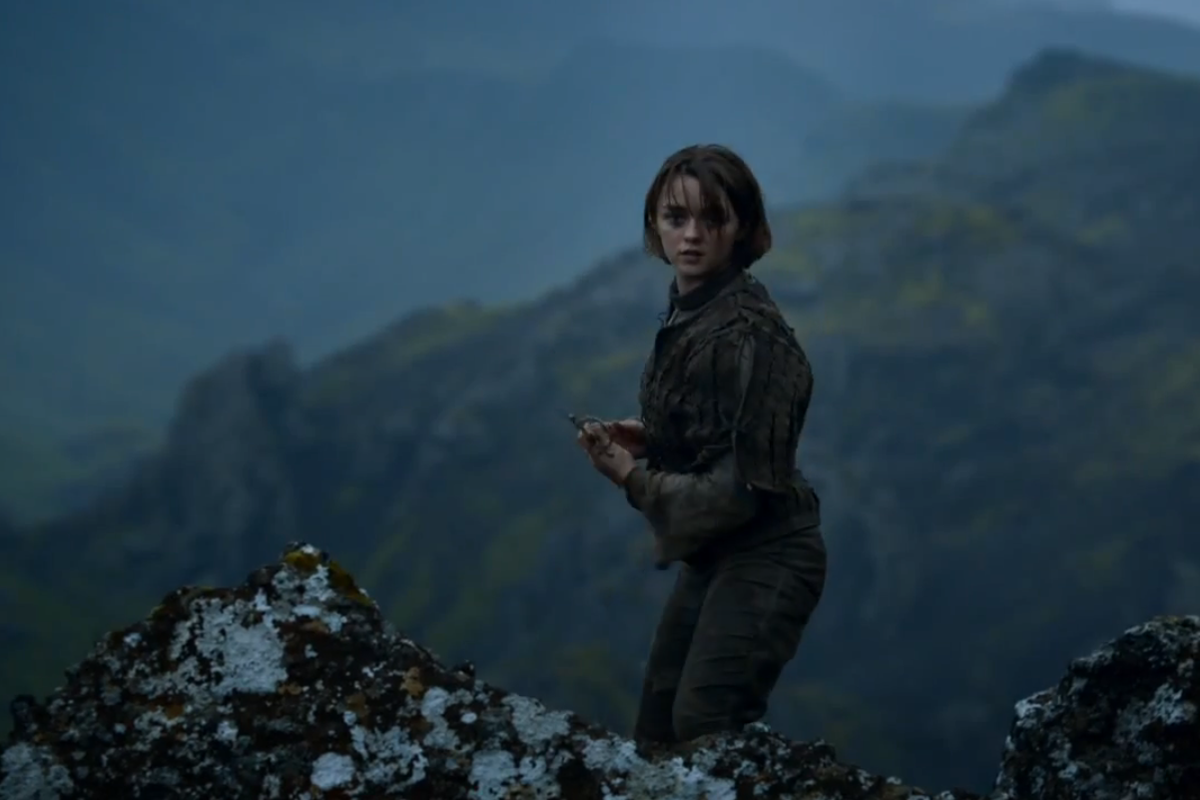 The biggest change of all is found within one of the show’s most familiar—and most beloved—characters, as young Arya Stark’s evolution into a dispassionate and dedicated killer is complete. She’s still roving the countryside with the Hound (their banter is now so good they should have their own buddy comedy) mumbling the show’s new slogan, valar morghulis (all men must die), to herself repeatedly. But now she’s the one making them die, taking especially grim pleasure in the execution of Polliver, the jerk who, two seasons ago, stole her beloved sword needle and killed her friend Lommy. As season opener draws to a close, she slides her reclaimed blade delicately into his throat, after helping the Hound kill his way out of a barroom brawl. In Westeros, that means you’re all grown up.