Heritage Minister Mélanie Joly’s recent spending spree on Canada’s 150th birthday party, including $17.5-million in community and music grants last week, serves as a reminder that the culture ministry’s largesse can have a big impact on what happens in the Canadian arts scene. But what is given through ministerial discretion can also be taken away. Montreal’s Studio 303 got a dose of that reality in 2012, when Heritage abruptly stopped funding the dance-oriented centre’s performances, after 12 years of stable annual grants and favourable ministry reports.

But after the initial shock, and the pain of handling a sudden $40,000 budget gap, Studio 303 discovered there were things it could do to thrive without Heritage money, and that some burdens linked to that cash were easily done without. Their experience showed how some expectations bundled in with a grant can distort and even impede the functioning of a creative organization. 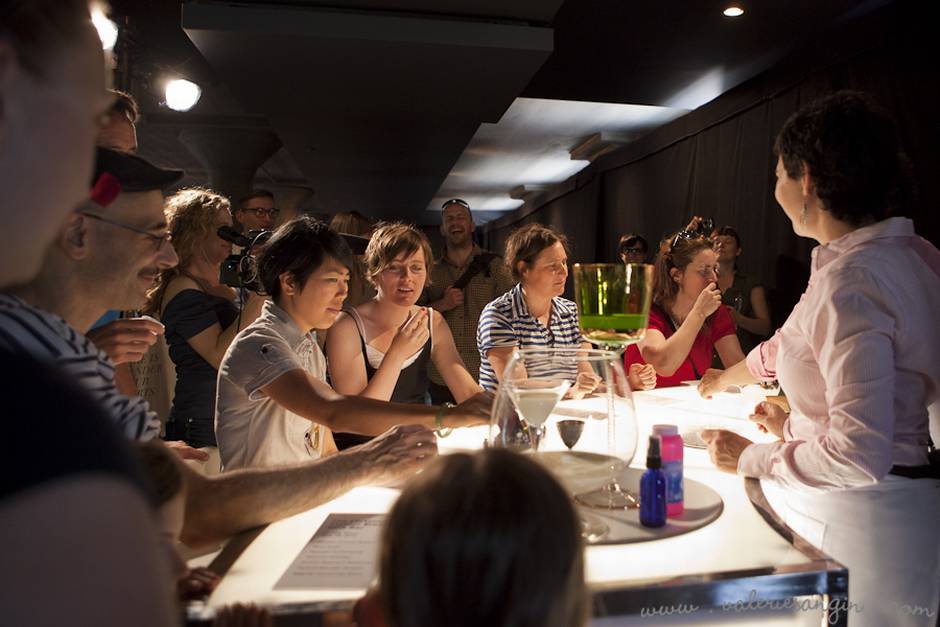 The outlines of the story are similar to that of other organizations suddenly cut adrift by Heritage during the Harper era, such as Toronto’s Rhubarb Festival and Montreal’s Festival international de littérature. Artistic and general director Miriam Ginestier received a terse ministry letter saying Studio 303’s request was denied, with no reason given. Phone calls to usually forthcoming ministry officials yielded nothing more than mumbled refusals to explain, she said.

“Usually, my officer would talk with me for half an hour to explain if our grant had gone down a few thousand dollars from the previous year,” invariably with reference to the company’s latest score on a ministerial point system, Ginestier said. “This time, she said she couldn’t tell me anything.”

No one further up the ladder would explain either, though Ginestier was told that the minister had veto power. She suspects that may have been exercised in her case because of a much-publicized touring project at Studio 303 called Lactation Station, in which performance artist Jess Dobkin served samples of human breast milk.

Lactation Station had been in the news before Ginestier considered hosting it in Montreal, notably when senior Tory cabinet minister Tony Clement responded to a reporter’s question about a $9,000 Canada Council grant to the project by saying, “Thank goodness it didn’t come from us.” Council grants are out of government reach, but Clement’s Heritage colleague, James Moore, had the power to quash a subsequent application to his department from Studio 303. 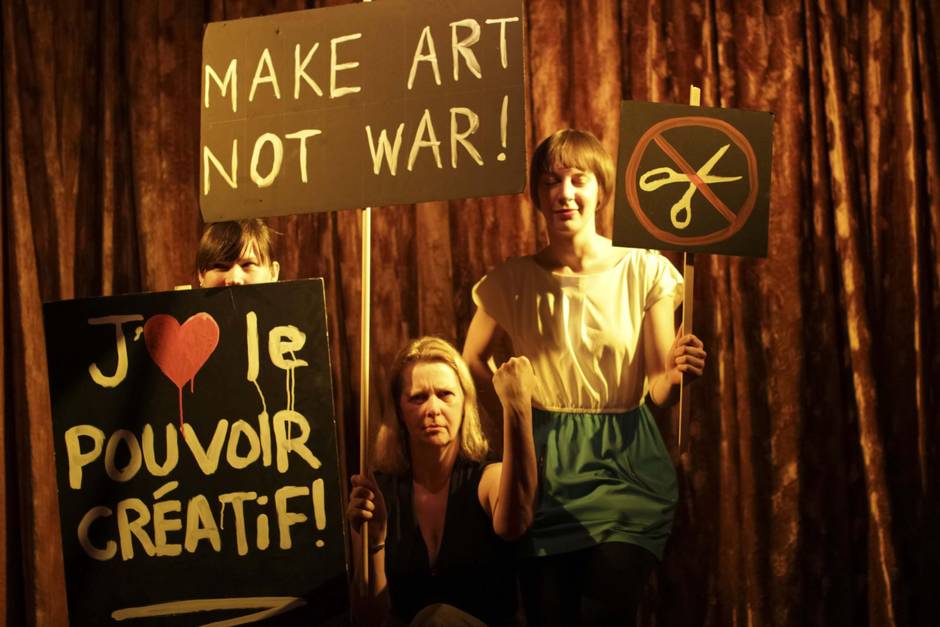 The company did not go quietly into the ministry’s discard pile. Ginestier cried foul to the whole community at a raucous fundraising event called Cabaret Tollé (Outcry), which continued for two annual editions. Her complaint, she said, was not that she lost a grant, but that the way it happened was so opaque.

“I thought, if I can’t count on this being processed in a transparent way, what am I applying for? Do I have to censor what we’re doing?” She decided there was no point trying again.

The loss of funds meant staff cuts and a shift away from the performance activities that Heritage had supported, towards more of the creation-support and artistic-development activities the Studio had always done. “We really developed our services to artists more,” Ginestier said.

For example, more energy went into events designed to bring artists and international presenters together, but not in the usual way. “There’s a lot of networking events where artists have to grovel or do party tricks, or wander around a cocktail party wondering who they should talk to,” Ginestier said. Studio 303 tries to even out that power imbalance, by seating presenters at tables and allowing artists to decide when to approach and when to walk away. The Studio also put more effort into residencies and projects that need lots of pre-performance support.

Over time, Ginestier realized how much energy had gone into grooming the relationship with Heritage. 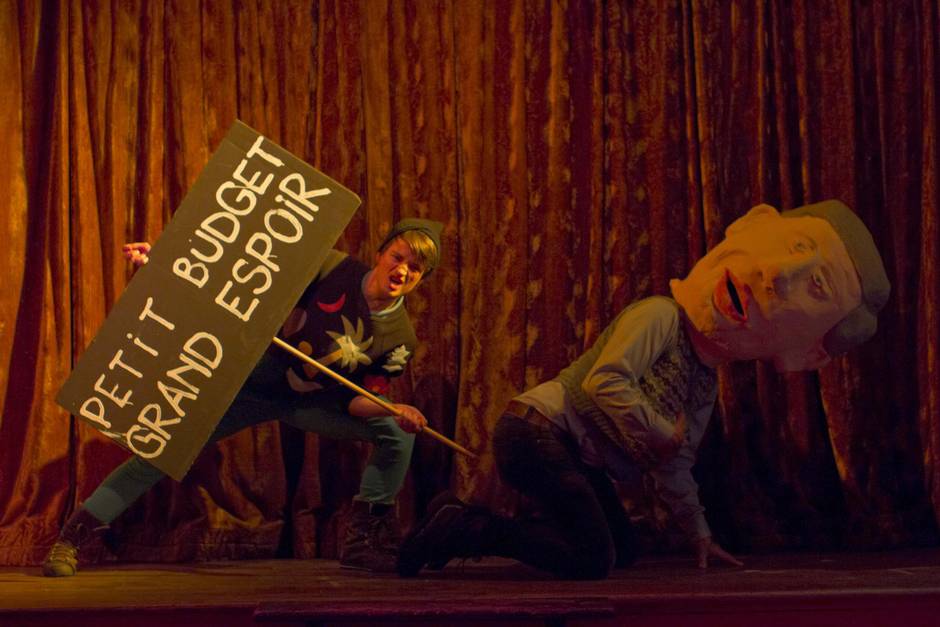 “We felt a lot of pressure to improve our promotion, to professionalize and make things glossy, in ways that weren’t really adapted to our size or our personality as an organization,” she said. “We were getting exhausted with things like ticket pre-sales, PR, and promotion on social media sites that were always evolving.” In the end, it wasn’t always clear to her that the extra effort was having a real effect on audiences.

Even the conventions of ticketing, as enforced by granting agencies, are a puzzle that can be difficult to solve, Ginestier said.

“You don’t charge for visual art, unless you’re a museum, but you have to charge for dance,” she said. “My funders tell me, ‘You can’t do it for free, you can’t do pay-what-you-can.’ Funders only count the ticketed entries, so if you don’t have those, you look like you’re not doing much.”

In other ways, she said, it was hard to have fewer occasions for putting on a show. “I miss the basic thing of sharing a piece that you love with other people. And we often presented things that others wouldn’t.”

She’s canvassing artists that work with Studio 303 to see how they feel about having the centre return to more performance projects, which would mean approaching Heritage for assistance. “I think it’s safe to apply again,” she said. “I think I can speak with them and get frank responses.”