When d’bi.young anitafrika applied to have her work shown at the SummerWorks festival approximately 14 years ago, she did not have the money to pay the entry fee. But Franco Boni, the artistic producer at the time, let her show her work anyway.

“He said, ‘Let’s see how you do at the box office and if you do really well, we’ll take the fee, and if not, we’ll have another conversation,’” she said with a laugh. “It ended up doing really well.”

Now, she is an established artist, and whenever she has new work to try out, she goes to SummerWorks first. According to her, the festival has been “one of the most consistent mentor spaces and supporters of my work.” This year anitafrika wrote and directed Bleeders, “an Afro-futurist dub-opera set in Ontario,” according to the festival’s website. This is the third instalment of The Orisha Trilogy. 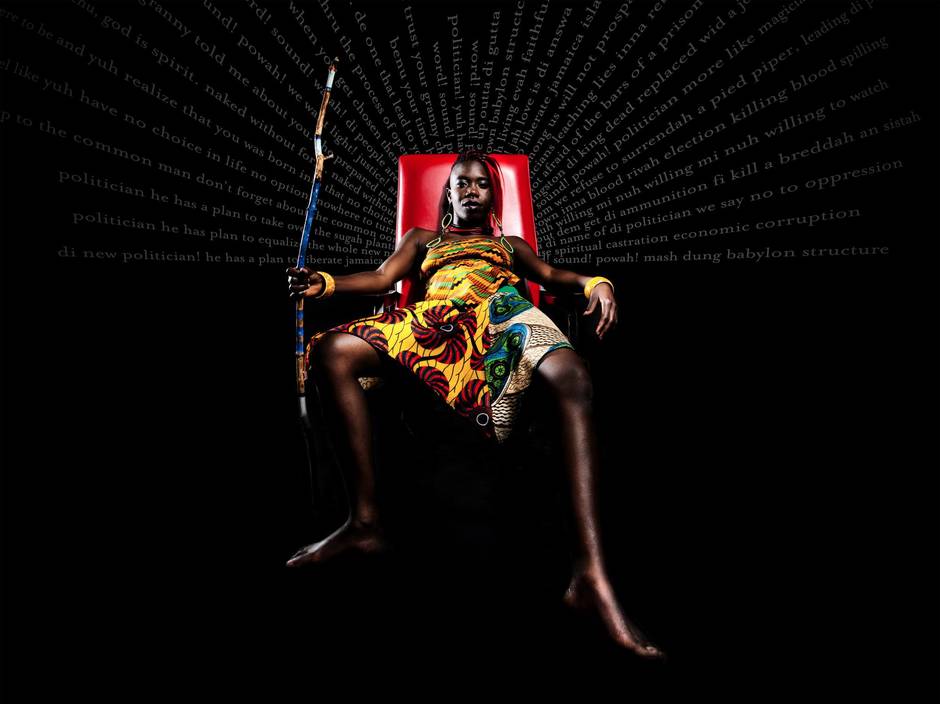 And anitafrika isn’t the only woman whose work is being put forward by the festival. This year, female artists created more than 50 per cent of the pieces in the festival’s lineup.

“It’s a huge step,” said artist Rosa Labordé, who has been involved with SummerWorks since 2003 in various capacities – from performer to director to curator. “I think it’s an incredible move and I know that women are ready to be out there more and have their work produced more.”

The 26th annual SummerWorks festival, set to run from Aug. 4 to 14, is the largest curated performance festival in Canada of theatre, dance, music and live art. Some of the highlights will include Tomorrow’s Child, an audio-only theatre show; Mr. Shi and His Lover, an opera performed in Mandarin making its North American premiere; Broken Lines, a dance piece choreographed by Nova Bhattacharya; and Burnish, a piece conceived and performed by Erika Batdorf which initially premiered in the Venice Biennale. 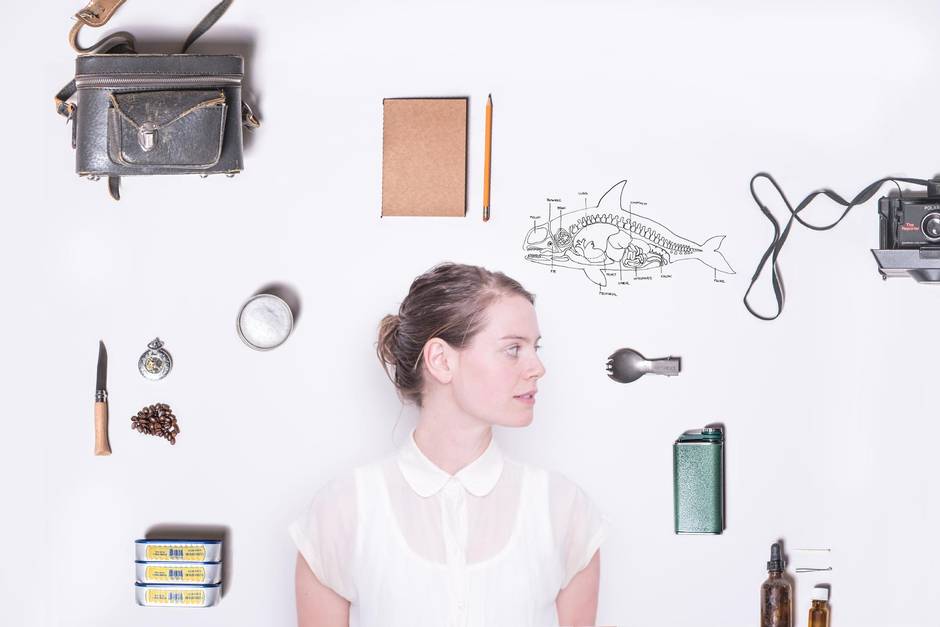 This year, the festival will feature 69 pieces from a variety of mediums. The fact that the majority of these works were created by women was not planned, added Laura Nanni, the newly appointed artistic and managing director of SummerWorks as of April. The selections were chosen based on quality, and Nanni said “there was much consideration and rigour that went into the selection and curatorial process by the curatorial team.”

Women represent 51 per cent of artists and 50 per cent of cultural workers in Canada, according to a statistical profile by Hill Strategies Research based on the 2011 National Household Survey and historical data from the Labour Force Survey. Yet, in a survey looking at a major art institution in every province, conducted by Canadian Art, they found that women only accounted for 36 per cent of solo exhibitions at these Canadian institutions since 2013. A 2015 Equity in Theatre study found that despite women forming the majority of theatre school graduates, support workers and audience members, the number of key creative roles in Canadian theatre for women dropped below 35 per cent. Despite the Playwrights Guild of Canada’s membership being 50 per cent female, women do not even account for one-quarter of the nation’s produced playwrights. 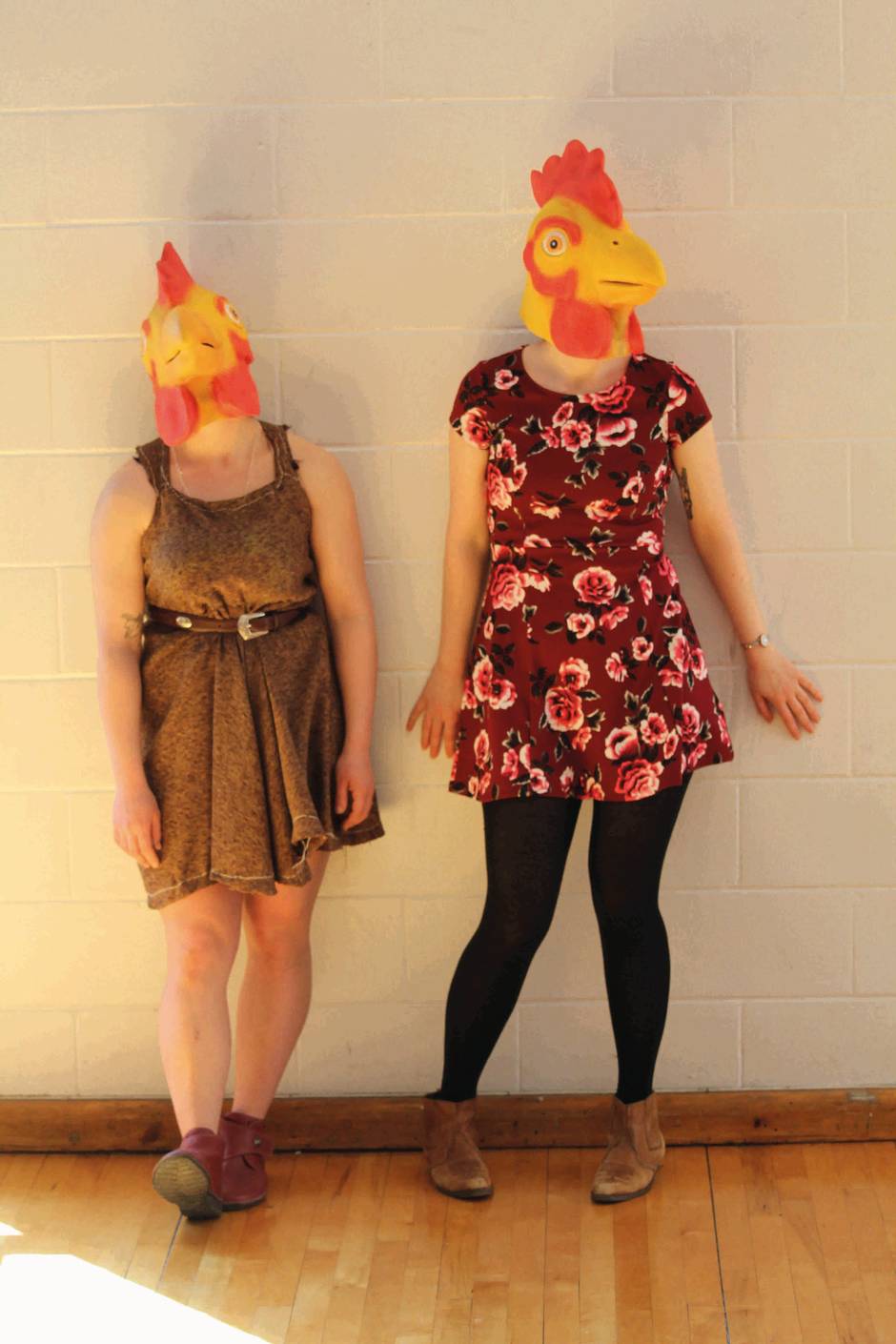 Plucked, by Rachel Ganz, takes place in a world where “fear turns women into chickens, eggs are high currency and vaginas are near-dangerous possessions."

According to Nanni, SummerWorks 2016 lineup was not a “numbers game” where they put in a particular effort to make sure there was gender parity, but rather something they “noted afterward and are very proud of.”

“Women are creating incredible work and if it’s not being represented across Canadian stages, it’s not because the percentage of work produced by women is far lower,” Labordé said. “I’m thrilled they’re making it happen at SummerWorks. I imagine it’s the beginning of a shift in the paradigm.”

The work this year also deals with a number of feminist issues, ranging from Plucked, a play by Rachel Ganz, which takes place in a world where “fear turns women into chickens, eggs are high currency and vaginas are near-dangerous possessions,” to Extremophiles, a play written by Georgina Beaty that follows a worldwide pregnancy epidemic.

Nanni says that while SummerWorks is a place for established artists to try out new things, it can also be used by new artists to help launch their careers. There are a number of artists who have had works in SummerWorks that have led or contributed to other successes, including Erin Shields, a playwright who won a 2011 Governor General's Award for her play If We Were Birds, which initially won the 2008 SummerWorks Festival’s Outstanding Production Award. 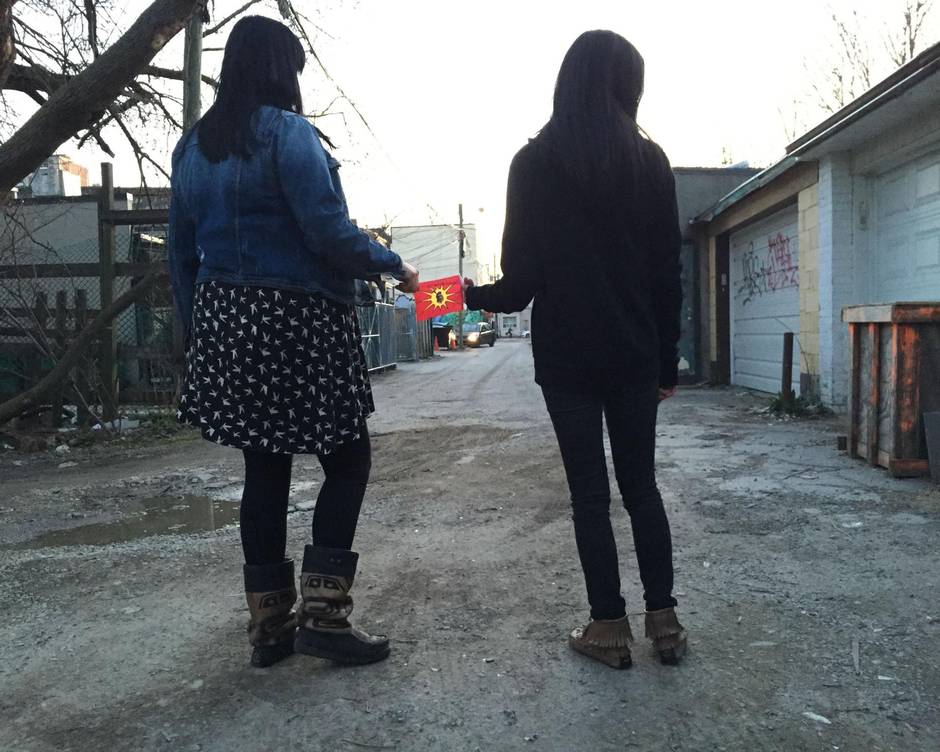 Beyond gender parity, the festival is also showcasing a number of other marginalized groups, including pieces by indigenous artist, such as Falen Johnson’s Two Indians.

The festival “offers an opportunity because of its credibility,” according to Labordé, who is now working in television and theatre. She added that many pieces are picked up by other theatres or continue to be developed after the festival.

The hope, Nanni says, is that by showcasing a diverse range of pieces by a variety of people, they’ll help “foster a more balanced community of creative voices.”

“We hope that it trickles up,” Nanni said. “The hope is that these voices that we’re giving space to now, that are developing their craft, that we see this elsewhere.”

Beyond gender parity, the festival is also showcasing a number of other marginalized groups. Thea Fitz-James, writer and performer of NAKED LADIES, a piece that examines the history of naked female bodies in performance and their reception by the public, said there’s “a lot of diversity in SummerWorks this year.” 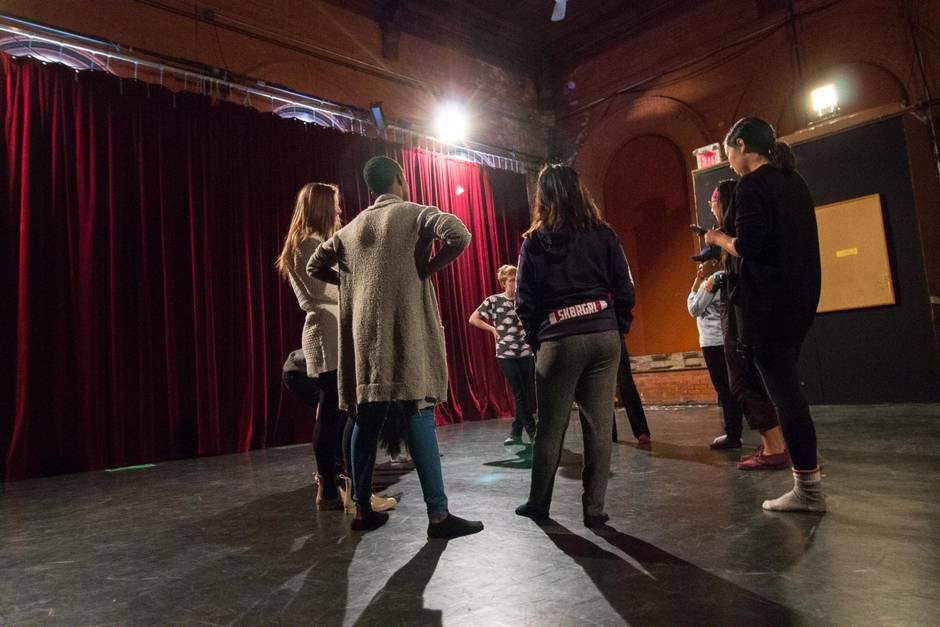 Quiet Revolution, by The Artists Mentoring Youth, is a collection of monologues, songs and movement by young women and non-binary identified artists.

“I just remember at the all-artists meeting thinking, ‘Oh cool, this is an open, equal space,’” she said.

Some of these works include Quiet Revolution by The Artists Mentoring Youth, a collection of monologues, songs and movement by young women and non-binary identified artists. The festival also features pieces by indigenous artists including Falen Johnson’s Two Indians and a live-art performance installation by Eventual Ashes and Red Slam Collective.