It's not easy to shock or even startle people in museums any more, but Clara Furey does it most days at Montreal's Musée d'art contemporain (MAC). You can see it in people's bodies as they wander into a gallery that looks like any other, except that there's a half-naked woman moving slowly and intently in a space with no formal division between dancer and spectator.

Furey, a young Montreal dancer and choreographer, is the only living artifact in the MAC's current Leonard Cohen exhibition, and one of the few artists in the show to make no use of Cohen's songs, recorded voice or image. Her points of contact are a little-known Cohen poem called When Even The and his years of silent Zen meditation.

"I've always been inspired by Leonard's precision with words, but he chose for big chunks of time not to speak," Furey said during an interview at her studio. "He knew the limits of language."

Going beyond the point at which words fail is part of every dancer's job description. Furey was also drawn to the Zen notion of the mind of emptiness, which is ideally clear of distraction and focused on the moment.

Her 90-minute piece is a kind of meditation in space on the passing of time, and her concentration is such that if you walk in while she's dancing, you can feel as if you're invading her space, or at least showing up late. But she said that there's no wrong time to enter or leave. 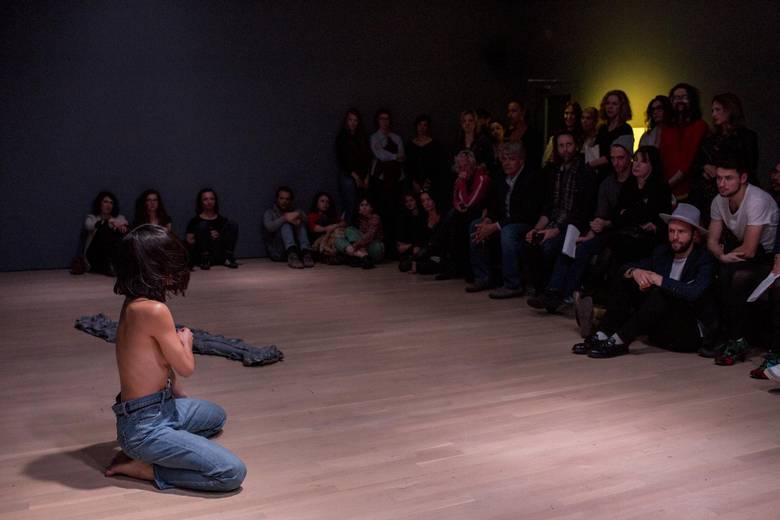 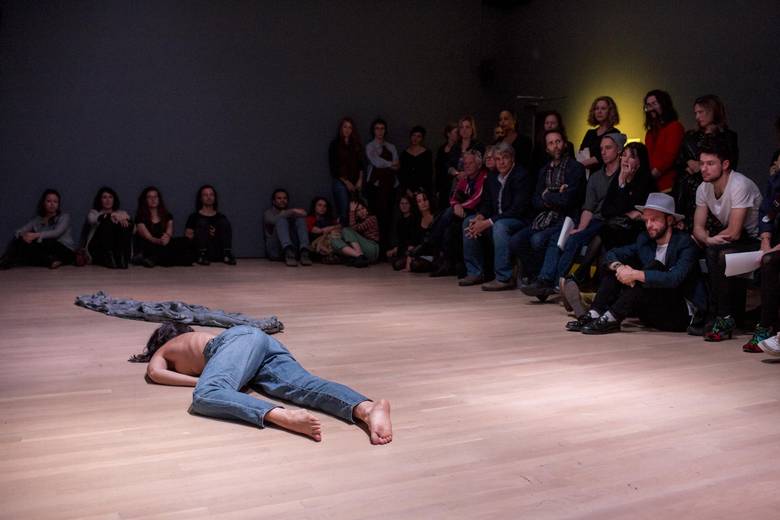 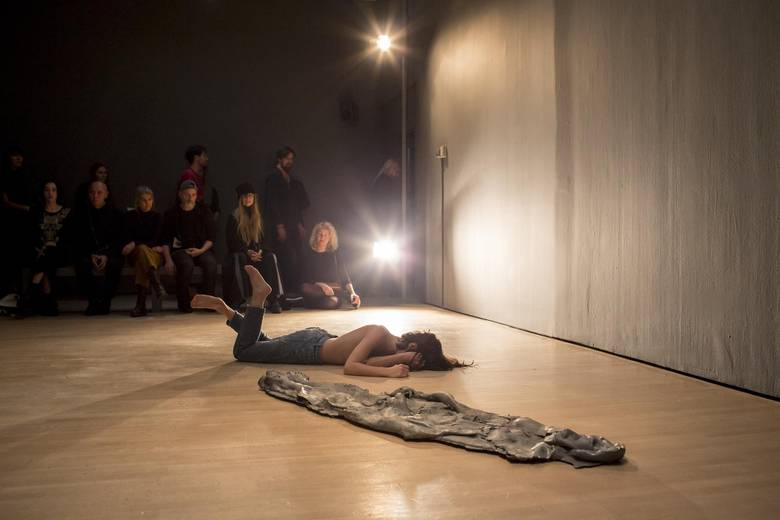 "This work is about being here and now," she said. "I didn't feel I needed to work at keeping people there for 90 minutes. They should get something out of it even if they watch for two. But I've been very surprised: Many people stay."

She has also been struck by the social aspect of a performance for which no spectator is more than a few paces away. People sometimes arrive in groups and engage in whispered debates about what's going on and whether to stay for more.

"It gets more intense the fewer people there are," she said. "When there's only one person watching, the tension is huge. It becomes deep and intimate, even if we don't know each other."

The museum gave Furey the option of performing in the presence of a piece from its collection. She chose a lead cast of the prone body of Marc Quinn, which Quinn allowed to crumple and sag, as if to depict his own decomposition – although her choice was made, she said, before Cohen died.

Furey is one of the few artists in the exhibition who knew Cohen, through her parents. Her father, the musician and actor Lewis Furey, worked with Cohen on a film score in the 1980s; her mother is the actress Carole Laure. Furey's godmother is Dominique Issermann, who was involved with Cohen during the 1980s.

She signed on for 90 solo performances over the five-month life of the exhibition, and thinks of her work as that entire span of hours. Dancing the same piece alone over and over is similar to a monk showing up for meditation each day, she said, and although there is a set choreography, it is already evolving.

The piece has also affected Cosmic Love, a work for seven performers commissioned from Furey by Danse Danse, which will present the piece at Place des Arts starting Dec. 6. It's her first group piece, and it too is focused on emptiness, albeit in a more physical and cosmic sense.

Furey describes the work as "an intuitive and poetic" representation of phenomena identified by advanced physics, which are often hard to picture or describe in words. There's also a line of poetry attached, by Rumi: "I need a mouth as wide as the sky."

She had committed to both projects before realizing they would overlap, but found that the themes and processes of each fed the other. There was also continuity in personnel: her brother Thomas did the music for both, and lighting in each case is by Alexandre Pilon-Guay (video for When Even the is by Kaveh Nabatian).

"The more Cosmic Love grew, the more it became obvious to me that the piece is about empathy, and about listening to the space, to the void and to one another," she said. Those words could also be used to describe the art of Cohen.

Furey committed herself to dance relatively recently, after a performing life that included singing and acting, notably in Guy Maddin's 2015 film The Forbidden Room. That same year, she and her life partner Peter Jasko created a duet called Untied Tales (The Vanished Power of the Usual Reign), which has had a life far beyond its Montreal premiere, and confirmed her as a full-time dancer-choreographer. She is an associate artist with Montreal company Par B.L.eux.

The performers in Cosmic Love come from a variety of backgrounds, mirroring Furey's eclectic history in the performing arts. Her next project will be a duet with Quebec actress Céline Bonnier, set to composer Steve Reich's piece Different Trains.

Furey in performance is an electrifying presence, even when she's hardly moving. For a few days in December, Montrealers who time things right will be able to treat themselves to a rare double-bill of her art.

Clara Furey performs When Even The, at the Musée d'art contemporain several times a week through April 9. Her group work, Cosmic Love, plays the Cinquième Salle at Place des Arts Dec. 6 through 16. 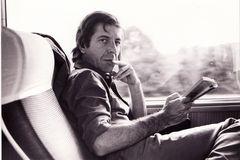