Jeffrey Simpson is a former national affairs columnist for The Globe and Mail. He has won all three of Canada's leading literary prizes - the Governor-General's award for non-fiction book writing, the National Magazine Award for political writing, and the National Newspaper Award for column writing (twice). He has also won the Hyman Solomon Award for excellence in public policy journalism. In January, 2000, he became an Officer of the Order of Canada.

Born in New York, Jeffrey came to Canada when he was 10 years old and studied at the University of Toronto Schools, Queen's University and the London School of Economics. In 1972-73, he received a parliamentary internship scholarship in Ottawa. A year later, he joined The Globe and Mail.

His career with the newspaper began at City Hall in Toronto and with coverage of Quebec politics. In 1977, he became a member of the paper's Ottawa bureau, and 18 months later he was named The Globe and Mail's Ottawa bureau chief. From 1981-1983, Jeffrey served as The Globe's European correspondent based in London, England. He began writing his national affairs column in January, 1984.

Jeffrey has published eight books -- including Discipline of Power (1980); Spoils of Power (1988); Faultlines, Struggling for a Canadian Vision (1993); The Anxious Years (1996); Star-Spangled Canadians (2000); The Friendly Dictatorship: Reflections on Canadian Democracy (2001); and Hot Air: Meeting Canada's Climate Change Challenge (2007). His latest book, published in 2012, is Chronic Condition, Why Canada’s Health-Care System Needs to be Dragged into the twenty-First Century, which won the $50,000 Donner Prize for the best book on Canadian public policy.

He has written numerous magazine articles for such publications as Saturday Night, The Report on Business Magazine, The Journal of Canadian Studies, The Queen's Quarterly. He has spoken at dozens of major conferences here and abroad on a variety of domestic and international issues. He has also been a regular contributor to television programs in both English and French and completed a two-hour documentary for CBC to accompany his book, Star-Spangled Canadians. He has been a guest lecturer at such universities as Oxford, Edinburgh, Harvard, Princeton, Brigham Young, Johns Hopkins, Maine, California plus more than a dozen universities in Canada.

Jeffrey has been a member of the board of trustees at Queen's University; the board of overseers at Green College, University of British Columbia; the advisory councils of the Robarts Medical Research Institute and the Richard Ivey School of Business at the University of Western Ontario, and the editorial board of The Queen's Quarterly. He has been vice-chairman of the City of Ottawa Library Board and was awarded the William Watkinson Award for outstanding contributions to the Canadian Library community.

Jeffrey was a juror for the Charles Taylor Prize for non-fiction books in 2008 and for the Cundill prize for history in 2011. He is also a member of the Trilateral Commission.

He lives in Ottawa with his wife Wendy. They have three children. 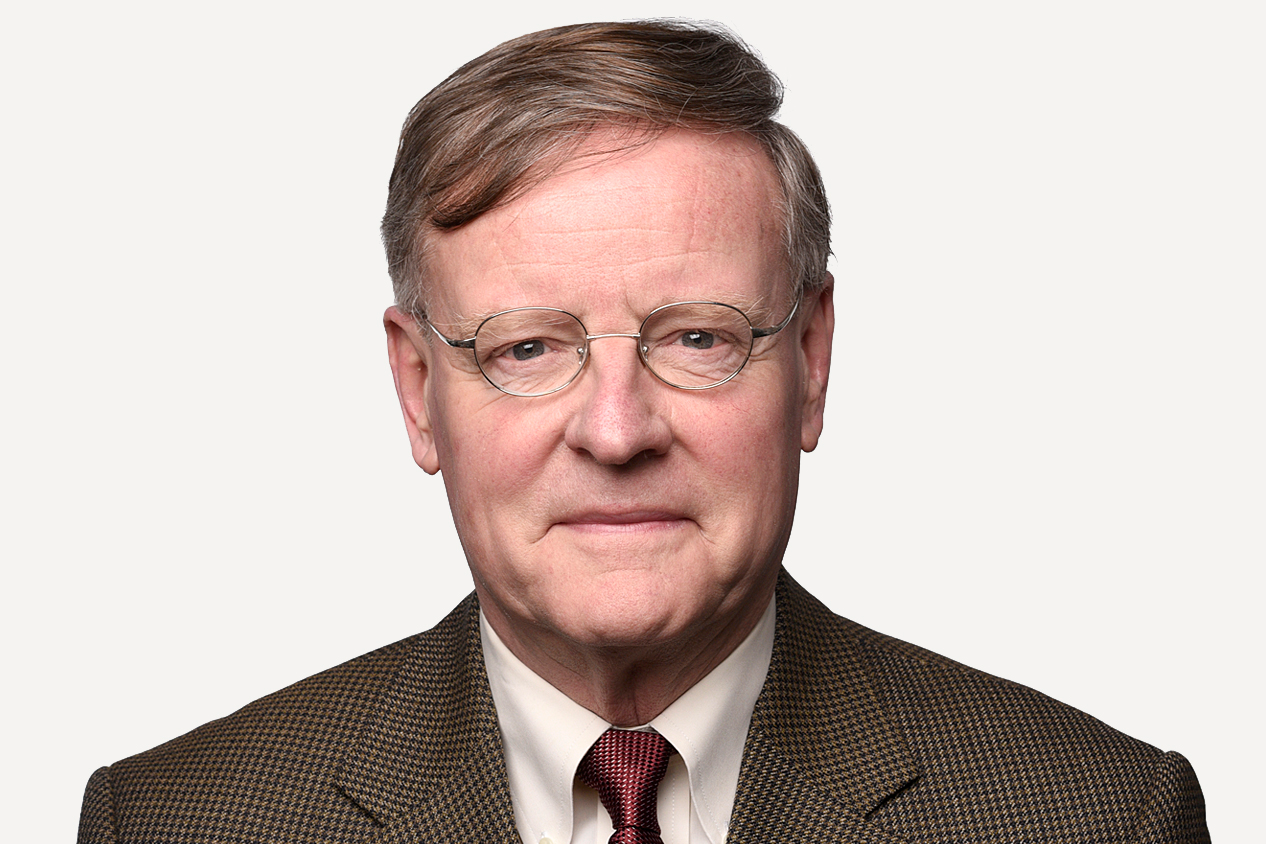 jeffrey simpson
Jeffrey Simpson: Britons have no one to blame but themselves
Subscriber content
June 29, 2016 Updated

opinion
Our ‘yes’ Prime Minister will one day have to say ‘no’
Jeffrey Simpson
June 25, 2016 Updated

jeffrey simpson
Jeffrey Simpson: NDP wins a round on electoral reform, but Liberals still ahead in the game
Subscriber content
June 3, 2016 Updated