Deloitte Canada is pleased to announce Roberta Jamieson as the newest independent member of its Board of Directors.

Ms. Jamieson is the first First Nation woman in Canada to earn a law degree, the first female Ombudsman of Ontario, the first woman elected Chief of the Six Nations of the Grand River Territory, and has served terms on multiple leadership boards in Canada and internationally.

In addition to numerous honorary degrees and prestigious awards, Ms. Jamieson has been appointed an Officer of the Order of Canada, and served on the inaugural Gender Equality Advisory Council to the G-7 Summit. 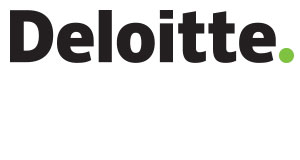