Deloitte Canada is pleased to announce Yaprak Baltacioğlu as the newest independent member of its Board of Directors.

Ms. Baltacioğlu is an exceptional leader in our country, with a distinguished public service career that spanned 29 years within the federal government, where she shaped policy, oversaw programs and operations, led transformation, and had an impact on the direction of government at the highest levels.

In addition to her contributions to public service, Ms. Baltacioğlu has deep experience working on boards of public, private, and not-for-profit organizations, including her time as the twelfth Chancellor of Carleton University in Ottawa. Her compelling voice and leadership will help shape and sculpt the next era of Deloitte, an era that places our firm on the leading edge of global change. 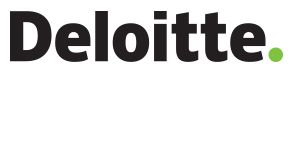