Carleton University graduate Yaprak Baltacioğlu, one of Canada’s most distinguished and respected public servants, has been appointed as the university’s 12th Chancellor.

Baltacioğlu, who earned a master’s degree from the School of Public Policy and Administration, went on to serve in a series of increasingly senior roles in federal government departments, including deputy minister posts in Transport, Infrastructure and Communities, and Agriculture and Agri-Food, before becoming Secretary of the Treasury Board in 2012.

As Chancellor of Carleton, she embodies our strong tradition ofaccomplished Canadians who champion the university.

We thank her for continuing to serve her community and this country. 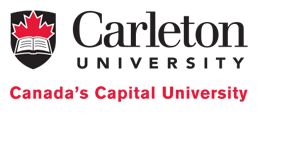