The Canadian charitable sector employs about two million people and is responsible for more than seven per cent of the country’s gross domestic product (GDP), but it has no ‘home’ in the federal government championing its interests or furthering policies, regulations and legislation to support innovation or strategic growth in the sector to meet the growing needs of Canadians.

Ken Mayhew, president and CEO of the William Osler Health System Foundation and a member of the Association of Fundraising Professionals Canada (AFP) board of directors, notes that while the Canada Revenue Agency (CRA) regulates the sector, there is no government agency to enhance the work of the estimated 86,000 registered charities and 85,000 non-profit organizations across the country.

“If one considers other sectors such as small business, there would be policy initiatives and programs to foster growth, but there isn’t anything comparable for the charitable sector – no plan on how to help strengthen it or help it innovate,” she says, adding that many people are surprised to learn the size and scope of Canada’s non-profit and charitable sector.

But that could change if the recommendations of the Special Senate Committee on the Charitable Sector’s recently released report are implemented.

“To continue its good work, the sector needs meaningful law and policy reform, as well as a renewed relationship with the federal government,” according to the report.

As one of 42 recommendations in the June 2019 report, Catalyst for Change: A roadmap to a stronger charitable sector, the committee recommends the Minister of Innovation, Science and Economic Development create a secretariat to convene meetings with appropriate groups and publish an annual report on the state of the sector including an overview of its economic and social health.

Many of the things that make our nation so extraordinary, be it building capacity, addressing issues, inequities and supporting the social fabric, come from the [non-profit and charitable] sector.

Often referred as the ‘third sector,’ the charitable sector picks up the slack when there is a need that is not being filled by government or the private sector, she says.

“But it’s getting to a point where the resources are too stretched, and there are policies that actually work against the efficiency of Canadian charities and non-profits,” says Ms. Locilento.

She says projections from Imagine Canada point to a social deficit in Canada of $25-billion in the next 10 years.

Mr. Mayhew agrees the sector is in jeopardy.

“Many of the things that make our nation so extraordinary, be it building capacity, addressing issues, inequities and supporting the social fabric, come from the [non-profit and charitable] sector,” he says.

But society is changing, and data shows that fewer Canadians are supporting the causes they care about by giving and volunteering. While some donors are giving more generously, the number of Canadians who make charitable donations continues to decline. This trend is expected to continue as baby boomers age.

He says the Senate report is a loud and clear call to arms to government for assistance.

“There’s never been a time when change has been more urgently needed, nor, thanks to the depth and clarity of the Report’s recommendations, a greater opportunity through which to achieve that change,” adds Mr. Mayhew.

The report has been largely well received, says Ms. Locilento, and the sector is exploring ways to advance the recommendations, including making use of a report by the think-tank Mowat NFP at the Munk School of Global Affairs and Public Policy at the University of Toronto that prioritizes the recommendations and suggests who should be responsible for their implementation.

“By enabling the sector’s potential rather than limiting it, charities and non-profits can be an important ally to the federal government in tackling the most complex issues facing Canada today,” according to the Mowat NFP report. 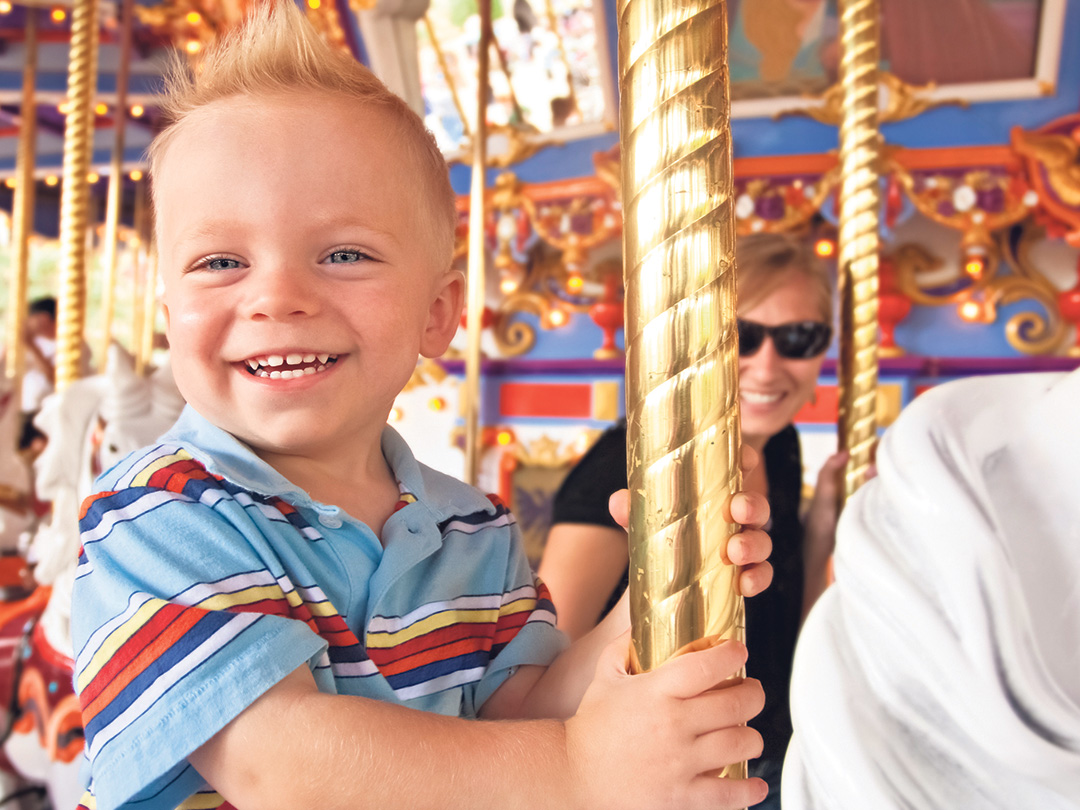 MORE KIDS’ WISHES ON THE WAY

Michele Augert, chair of the inaugural board of Make-A-Wish Canada, applauded the vision and leadership of both legacy organizations for taking the step to unite into a strong team ready to revolutionize and grow wish-granting in Canada.

“This is a significant and exciting time as our two organizations join forces on a quest to bring every eligible child’s wish to life,” he added.

Both organizations have long operated independently, but with similar guiding missions, visions and values, and every year have provided hundreds of children with life-threatening illnesses the opportunity to realize their most heartfelt wish, giving them the strength to endure their treatments and build resilience.

The integration will be phased in over the next 12 to 24 months. Make-A-Wish Canada aims to grant approximately 2,600 wishes in 2022, which is approximately 1,000 more wishes than granted independently by the legacy organizations in 2018.

“We are bringing together our collective best practices, relationships and strengths, making us stronger than ever and able to serve even more children and their families,” said Chris Kotsopoulos, co-CEO of the new combined organization.

Co-CEO Jennifer Klotz-Ritter added that with up to 6,000 children in Canada facing a critical illness and complex medical needs each year, uniting the two organizations is an important step toward their goal of ensuring every eligible child’s life-changing wish is granted.